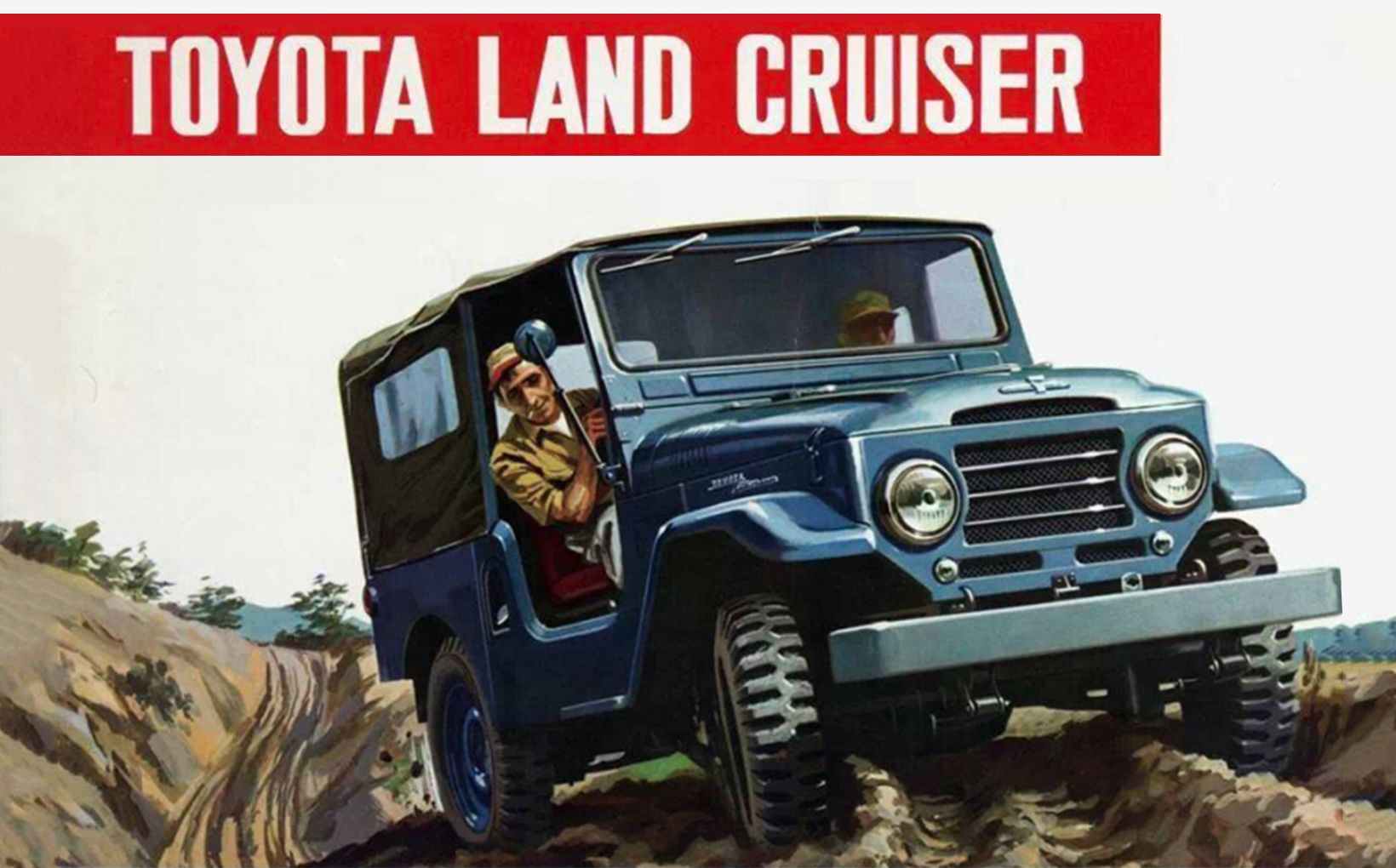 There are automotive icons – and then there’s the Toyota Land Cruiser. Marketed in more than 170 countries and regions, global sales recently topped a staggering 10 million units - and the highest percentage of those were in Australia.

Despite our small population, Aussie sales lead the world with 10.6 per cent of that global tally. That’s more than one million units sold here, comprising the current 70 Series, 200 Series and Prado lines, plus many generations of ancestors.

Land Cruiser is also Toyota’s longest selling nameplate having been established in 1954 - 12 years before another Toyota icon, the Corolla. It would be hard to think of a vehicle more deserving of ‘super model’ status than this global giant of all-terrain travel.