Toyota Celica GT-Four: rallying to the sports car cause 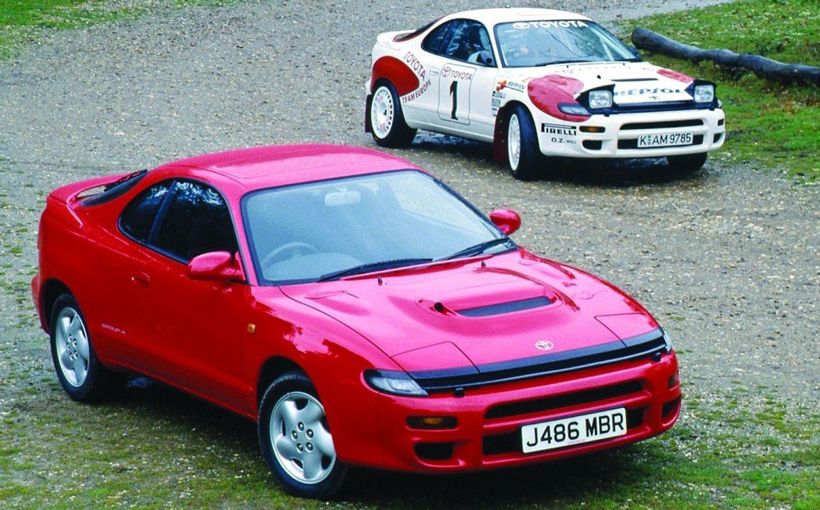 In 2018, Toyota was outselling all rivals in the Australian market in the same way as Holden did in the late 1950s. Its nearest rival, Mazda, did not manage to achieve half as many sales. While there was never a time after the launch of the Corona sedan here in 1964 that Toyotas didn’t sell well, the real groundwork for the company’s twenty-first century dominance was laid in the second half of the 1980s and early 1990s.

Toyota expanded its product range in some interesting new directions.

Local manufacture of the front-wheel-drive Camry began in 1987, giving Toyota a stronger presence in the mainstream family sedan market.