Mercedes-Benz S-Class: a masterclass in safety, luxury and performance 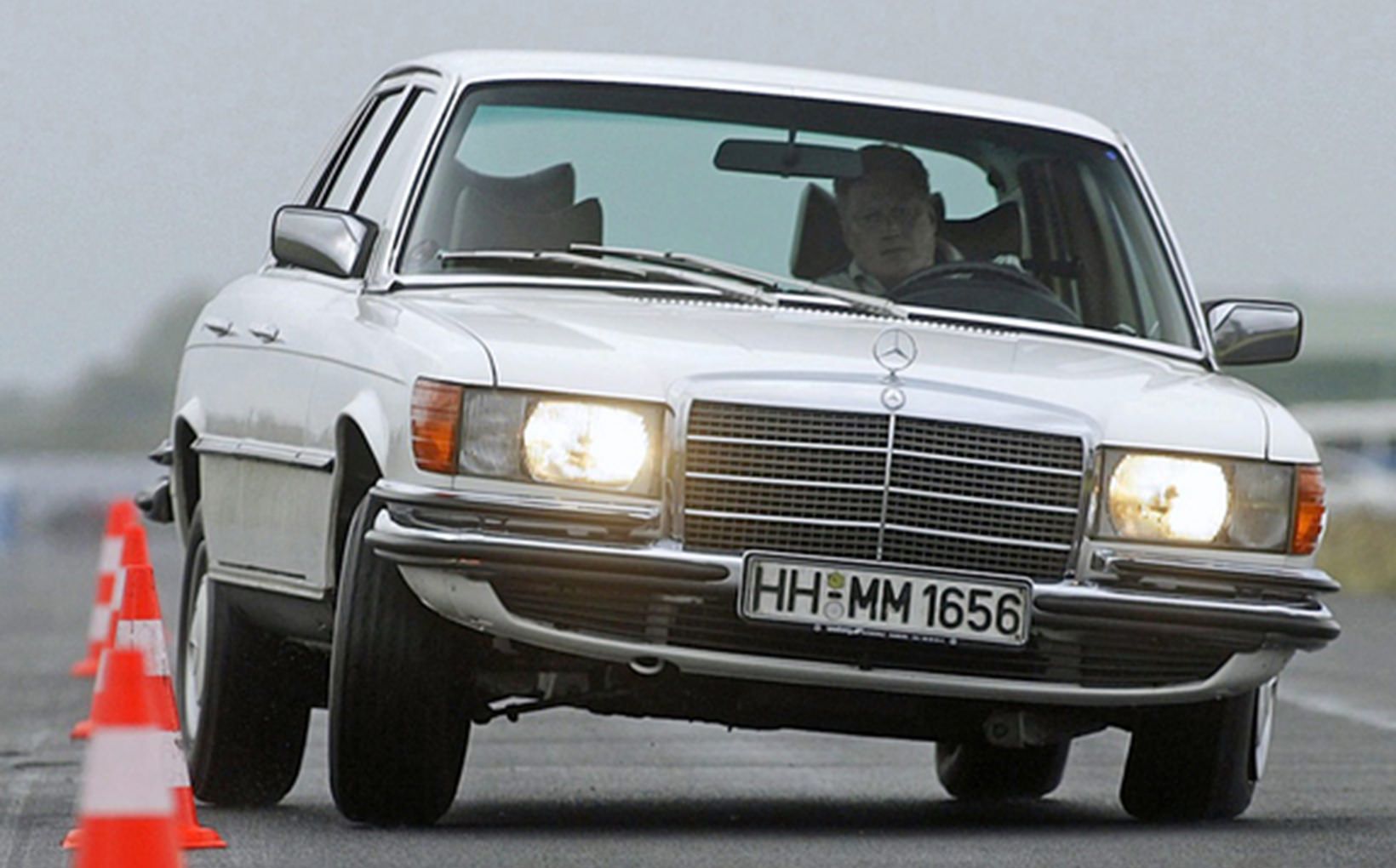 Its name is an abbreviation of Sonderklasse, which is German for ‘special class’, so there’s always been a rightful expectation that each of the six generations of S-Class should be something, well, special. In this context, it’s an automotive super model if ever there was one.

The S-Class has been the flagship of the exalted three-pointed star since it was launched in 1972. Prior to that, Mercedes-Benz had been laying a solid foundation for the creation of a premium model line, through previous generations with an S designation.

This process started with premium-engined versions of the W180 or ‘Ponton’ generation in the 1950s, through the W111/112 and W108/109 of the 1960s. Arguably the definitive pre-S-Class interpretation of Sonderklasse was the awesome W109 300 SEL of 1968, which had the audacity to borrow the immensely powerful (M100) 6.3 litre SOHC V8 from the company’s much larger and heavier 600 Pullman limousine.