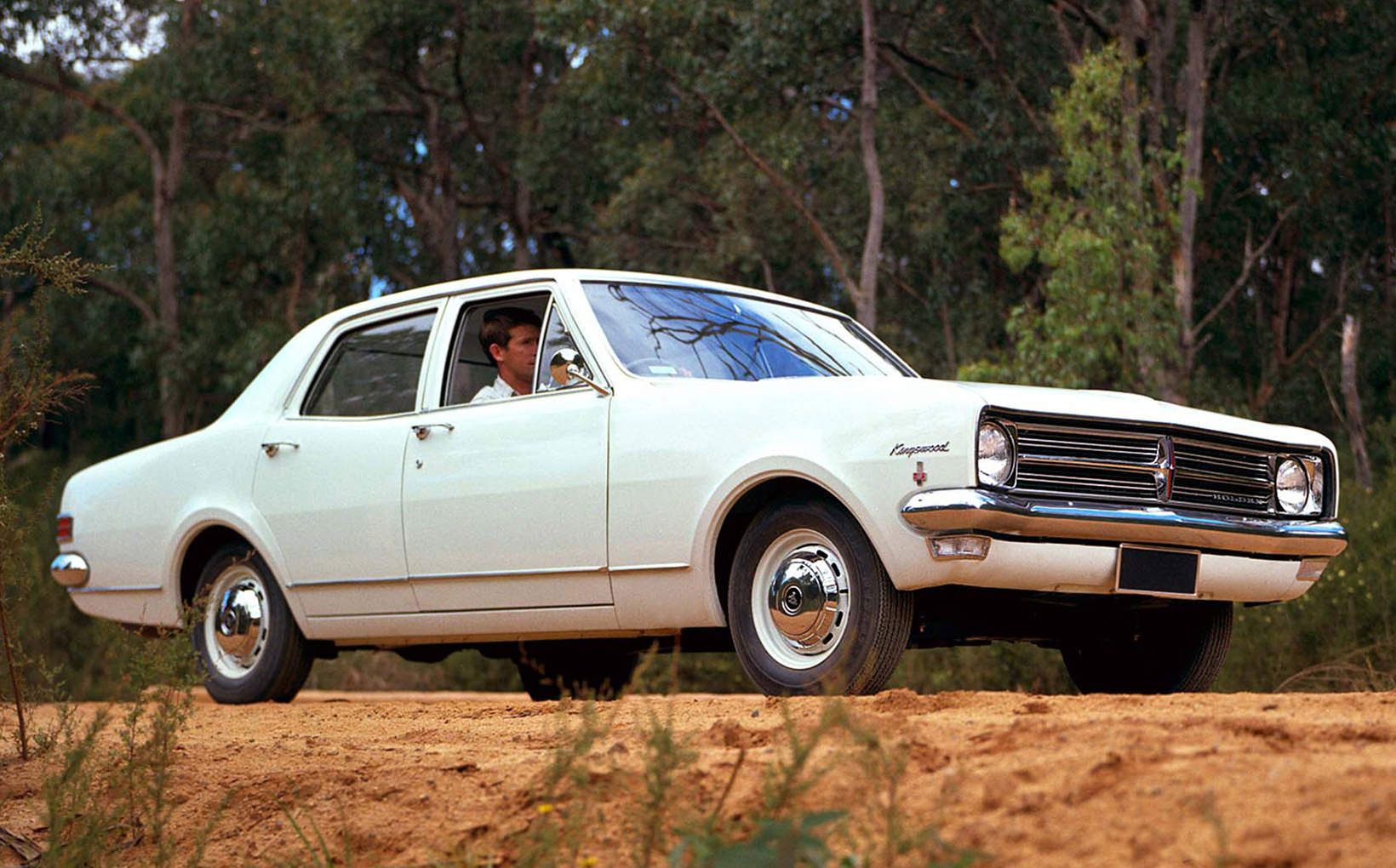 As they say in Hollywood, you know you’re famous when they make a movie about you. The Holden Kingswood never starred on the big screen, but its iconic status in Australian motoring resulted in it playing a central role in a hit Australian TV comedy series.

‘Kingswood Country’ was based on an extended family with its central character being grumpy suburban patriarch Ted Bullpitt, whose prized possession was his Kingswood. Although it was never seen on screen, Ted’s unbridled love for his mystical Holden was expressed in ridiculous claims about his fanatical maintenance.

“The Kingswood? You’re not taking the Kingswood – I just polished the dipstick!” or “…I just Mister Sheened the roof rack!” or my personal favourite “…I just put new air in the tyres!” These were just some of many wacky one-liners which soon became part of Australian vernacular.