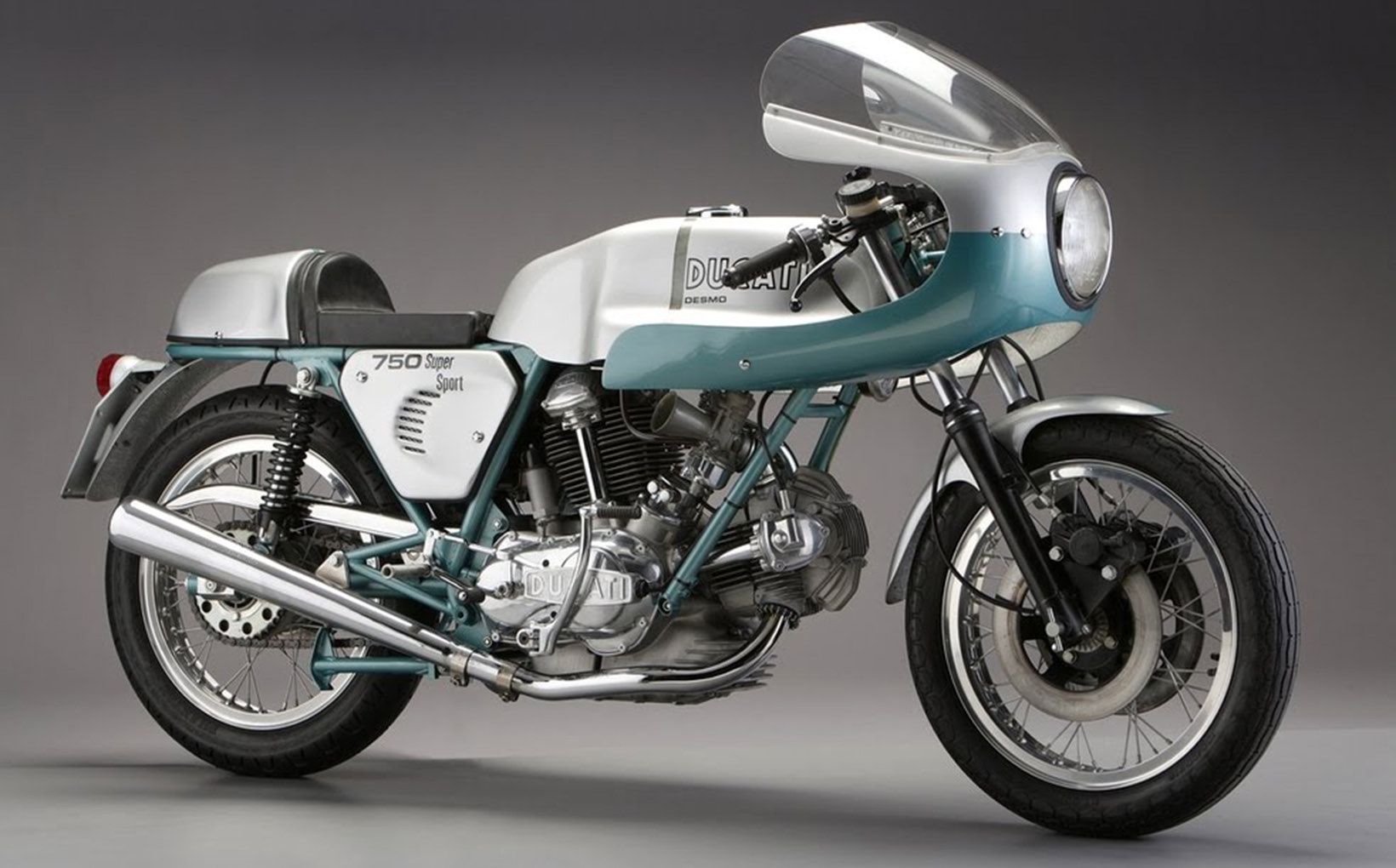 Just as a three-syllable Italian word – ‘Ferrari’ – instantly conjures sporting charisma in the world of cars, another such word – ‘Ducati’ – does the same for motorcycles. Even before 1972, Ducati stood for sporting flair and great engineering but an event held on 23 April 1972 marked the beginning of the marque’s legendary status. From being seen as quirky designer-style motorcycles, Ducatis went to the top of the pack of ultimate sport machines with a devoted following.

Red was the Italian racing colour in the era before advertising appeared on the cars and, just as Ferraris are associated with the colour, so are Ducatis. But the most celebrated model it ever produced was green and silver! This, of course, was the 1974 Imola Replica Desdromonic 750 Super Sport. 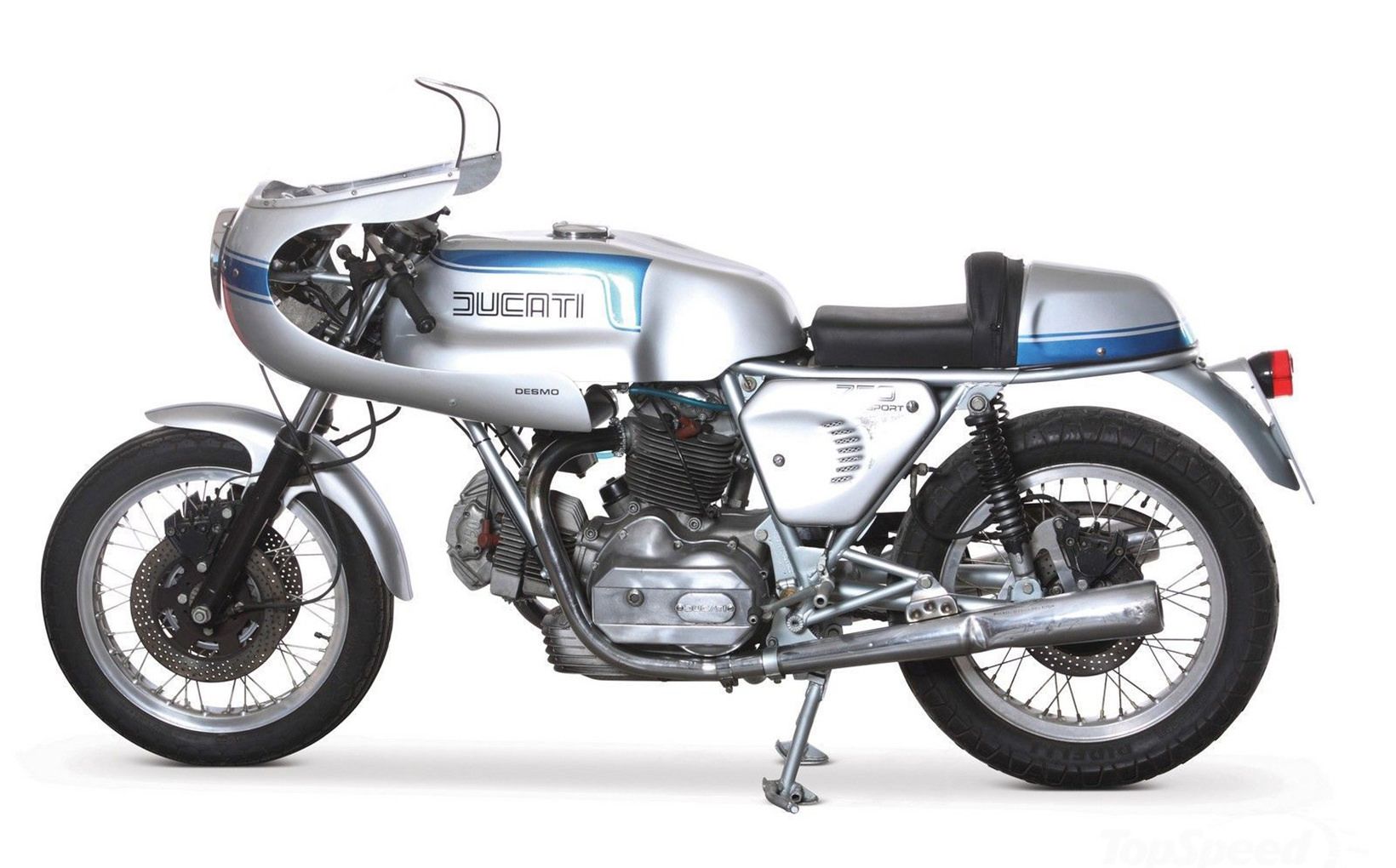 The striking bluish-green and silver showcases the delicate elegance of the original Imola Replica Desdromonic 750 Super Sport, a delicacy which contrasts with its ferocious performance.