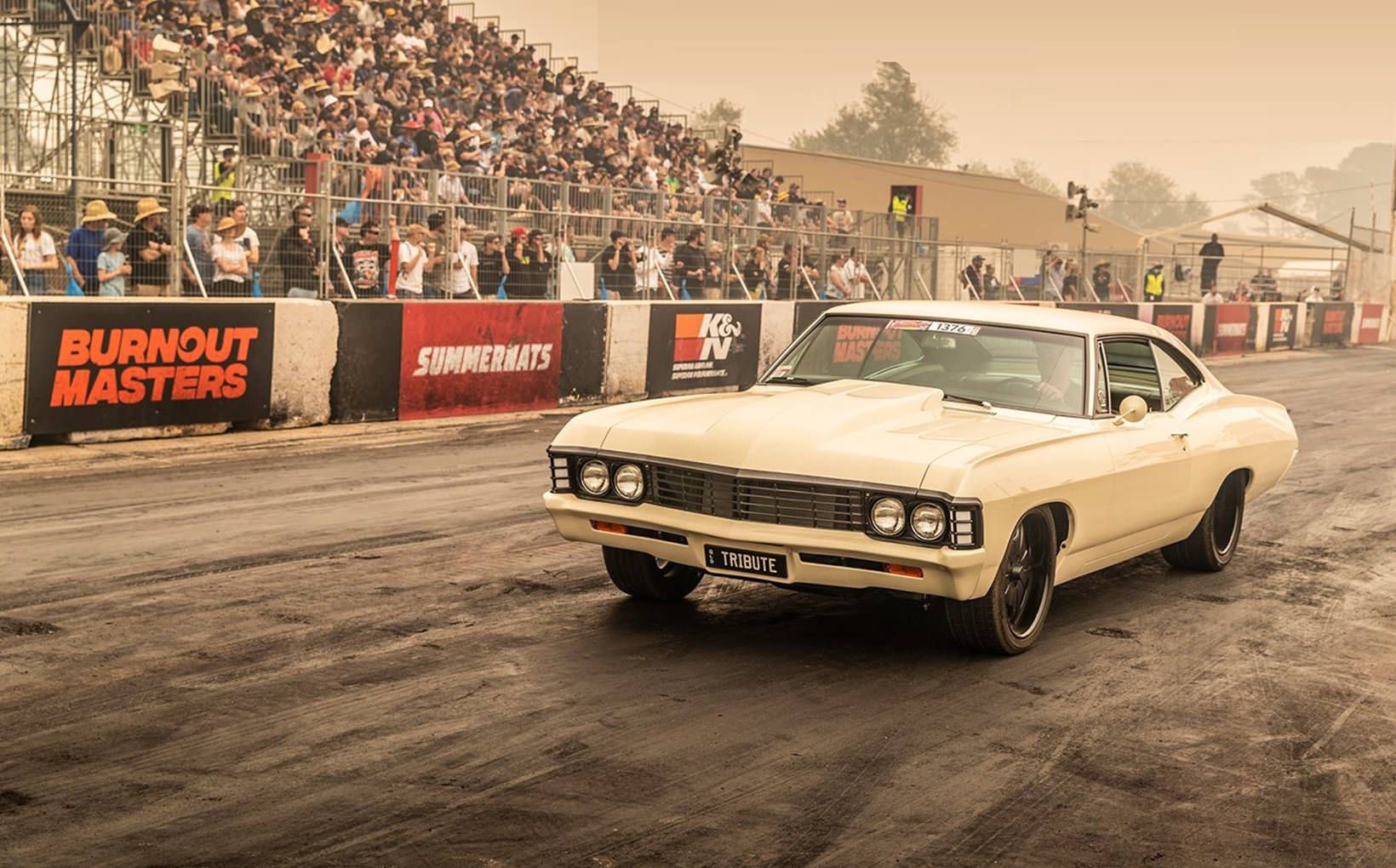 Street Machine’s Summernats 33 was held at Canberra’s EPIC facility earlier in the month against a backdrop of choking smoke and haze. 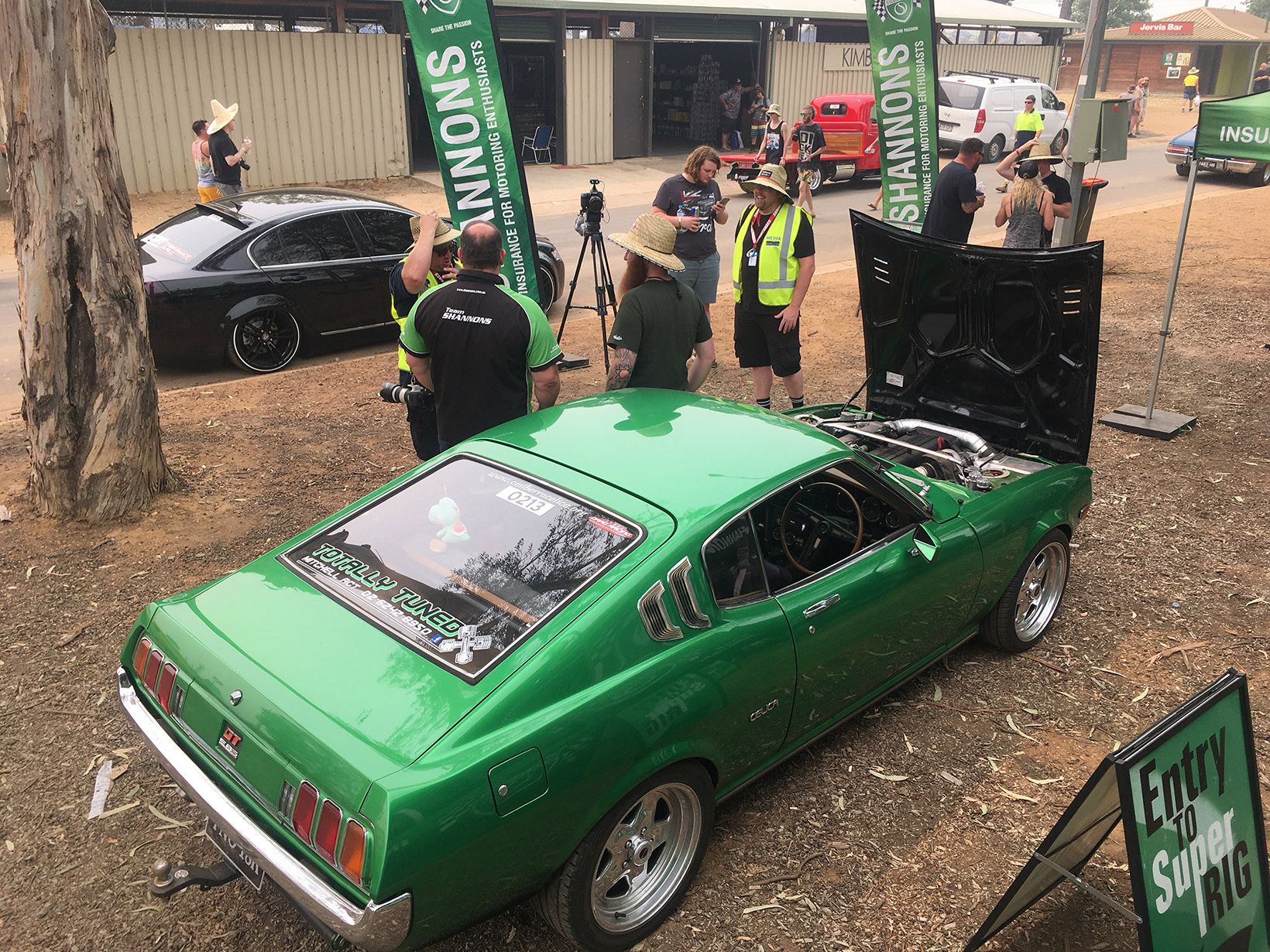 Entrants and spectators alike are usually accustomed to a thick blanket of smoke wafting through the event, but unlike previous years, the clouds weren’t solely the result of competitive burnout action.

With much of Eastern Australia in the grips of a catastrophic fire emergency, crowd numbers were down and the mood slightly subdued. The ACT itself was free of bushfires; the smoke had blown in from elsewhere, so as they say, the show must go on. 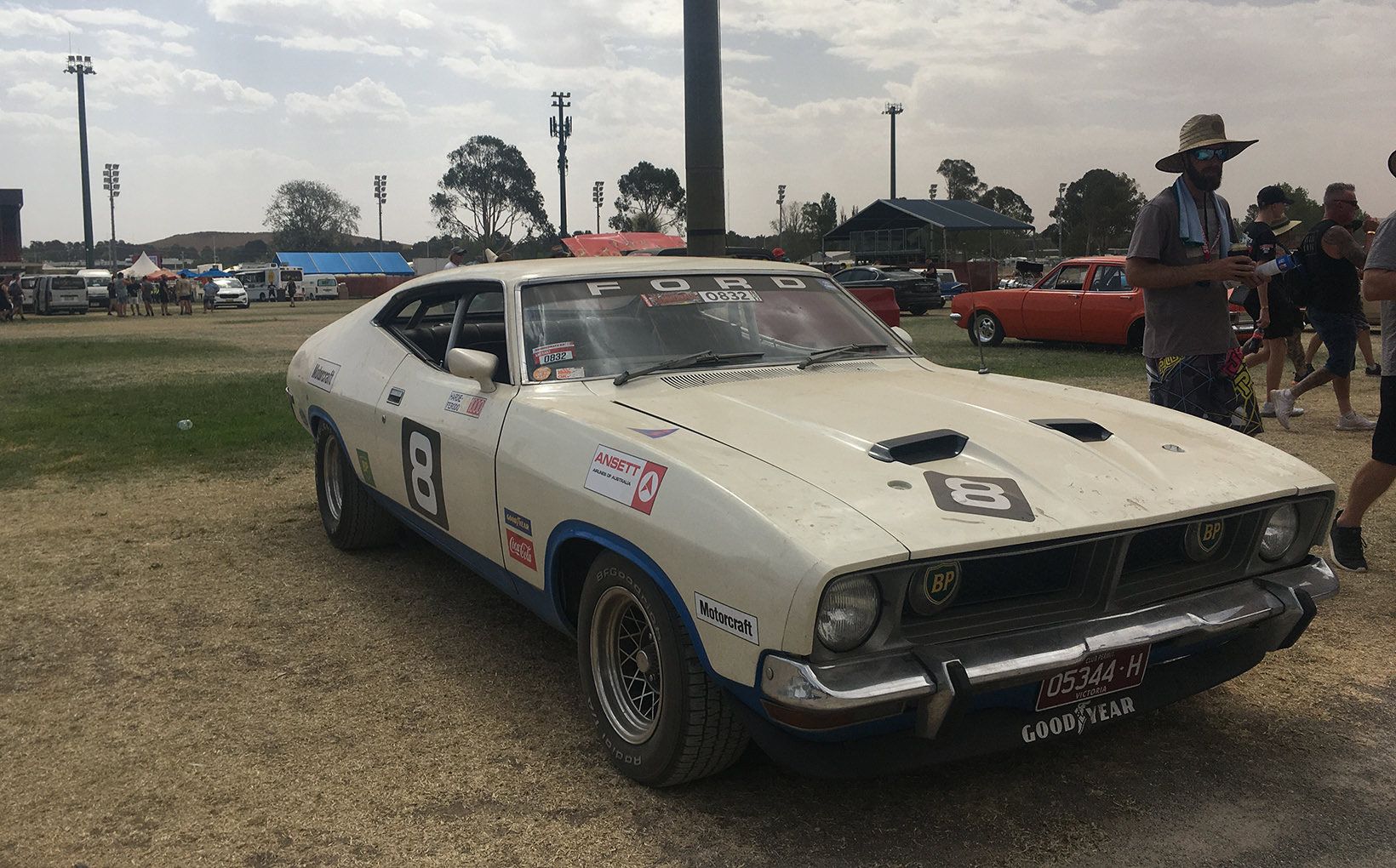 Usual favourites such as the city cruise, mullet competition and drift displays all had an air of the surreal about them, but when the competition heated up on the burnout pad, Canberra’s smoke-related worries were forgotten in a cloud of, well, more smoke, really. 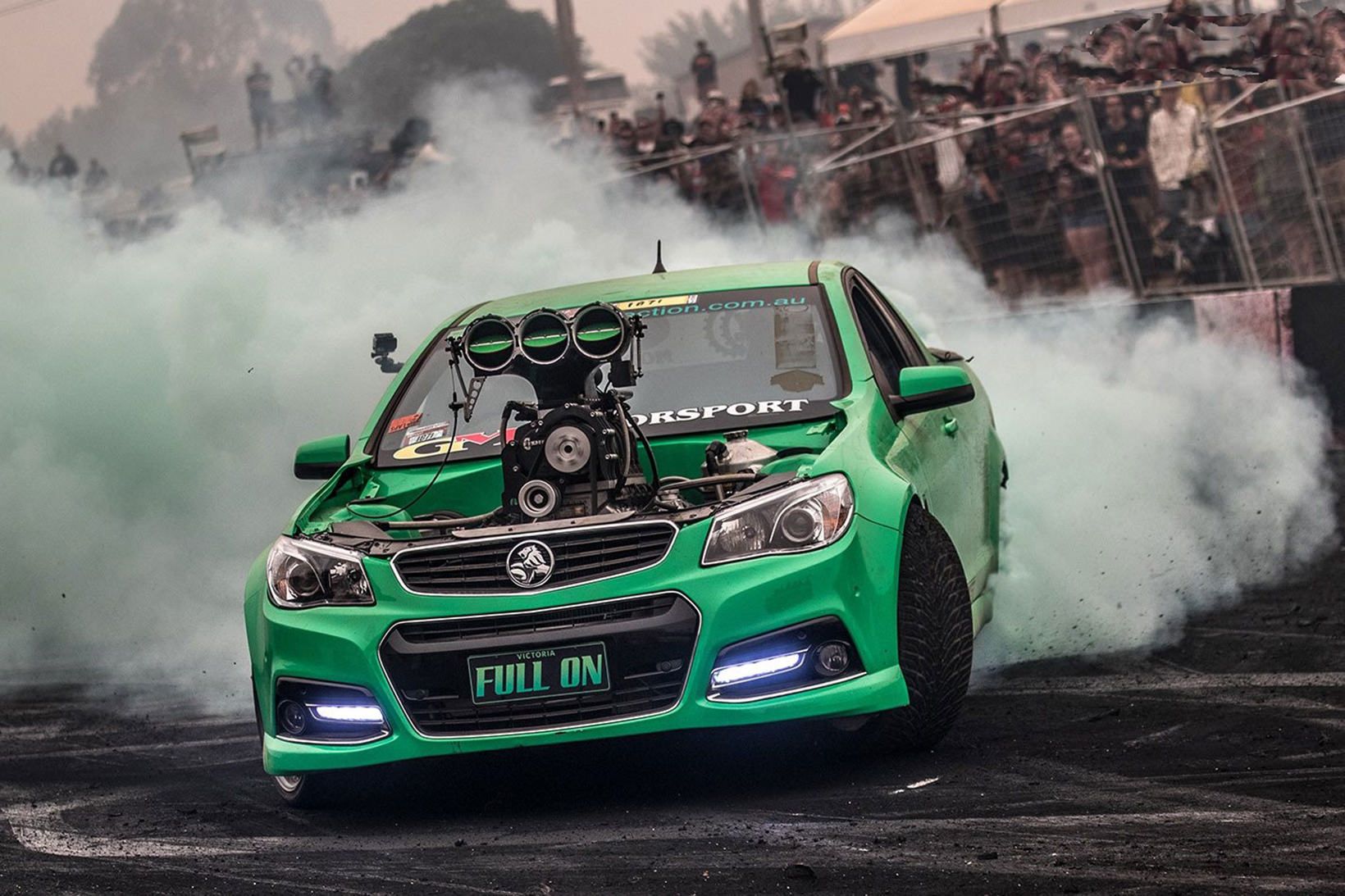 Big upsets occurred at the Haltech Horsepower Heroes dyno competition, with a six-cylinder besting a V8 for outright power for the first time in Summernats history. Maria Passos and the Dyna-mite team rolled up an enormous 2202hp from their de-stroked, 3.7 litre Barra-powered BA Falcon. 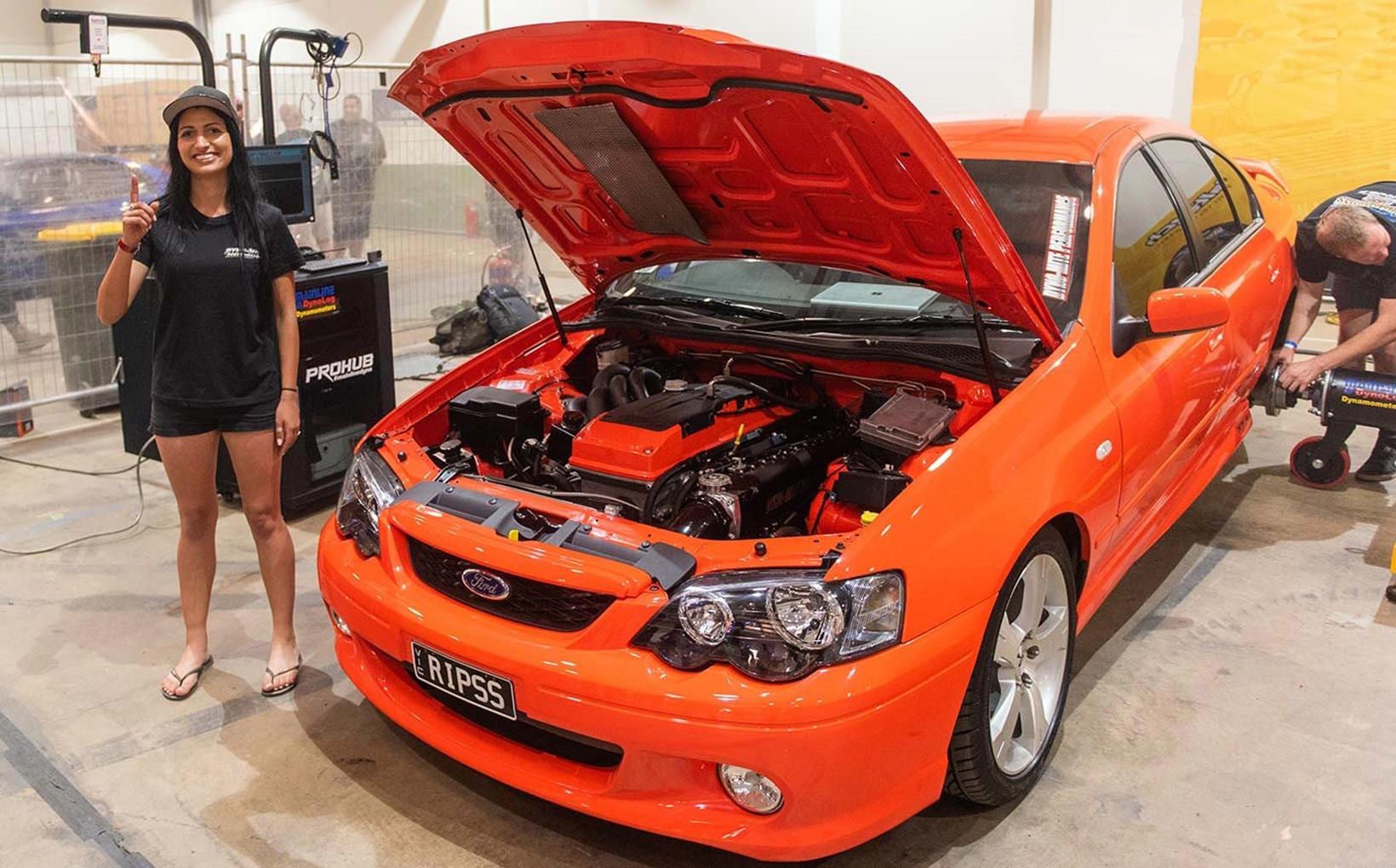 The power was beyond impressive for any engine, let alone a six-banger, and absolutely eclipsed the 1621hp made by runner-up Riccardo Pontonio, who was relegated to a Forced Injected V8 class win in his twin-turbo LS VK Commodore.

The highly coveted Grand Champion gong went to Todd Sorensen of Rocksolid Autobody, with a Top 60 plaque and impressive success in the driving events securing him the sword of honour. Todd’s 1967 Chev Impala isn’t the sort of thing that should be thrown through a slalom or even at a go-to-whoah, but he did it anyway to win the day. 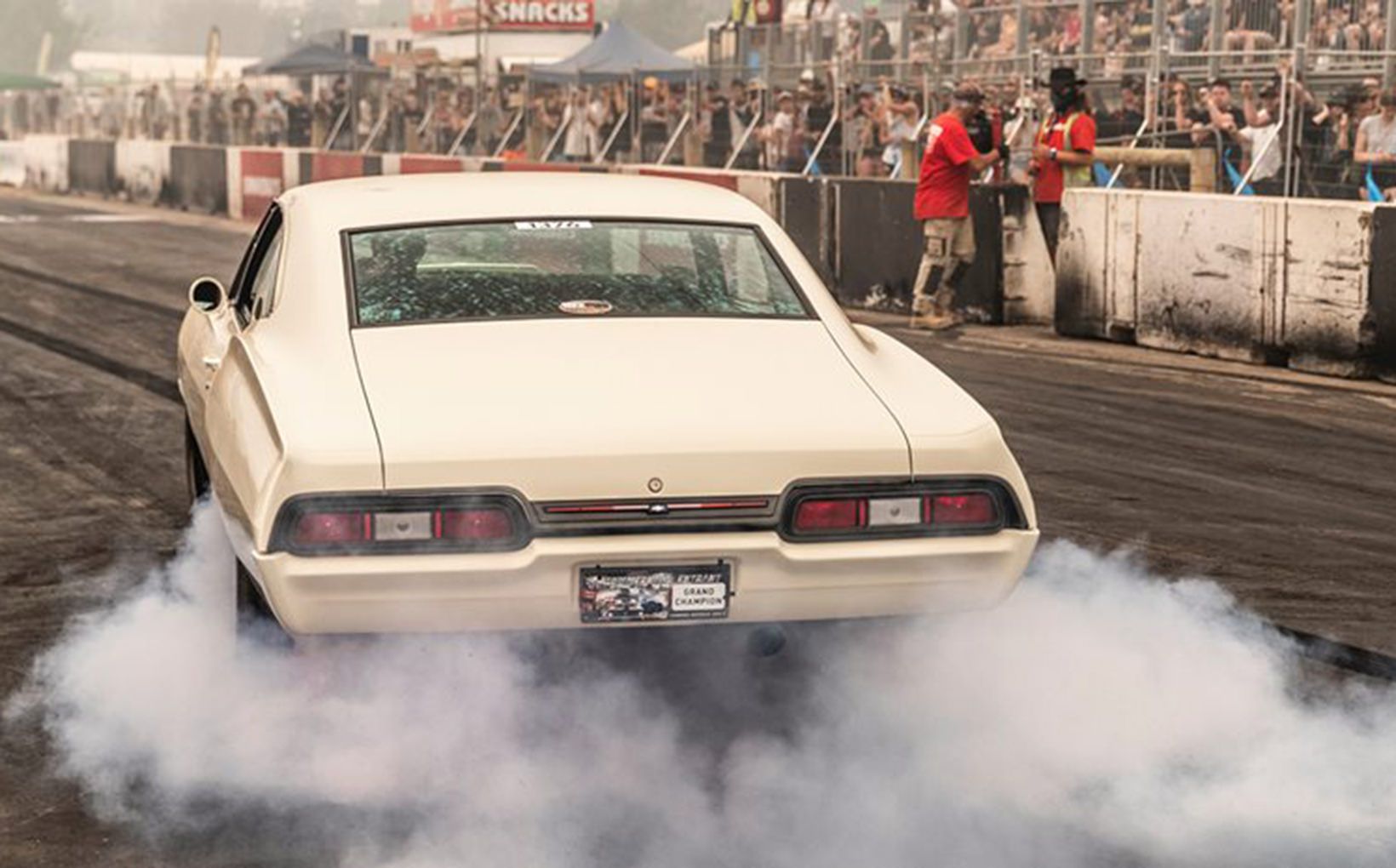 The big, PPG Cool Vanilla-coloured coupe has been a 10 year labour of love for Todd, who debuted the car at Summernats 32, but wanted to get a few more k’s under the wheels before competing for the main prize. Running a 528ci big-block Chev V8 and backed by a built TH400 trans, the Impala puts out around 750hp; more than enough to get the heavyweight shifting.

The dates are set for Summernats 34, so let’s hope the fires are out and the smoke has cleared for 7-10 January 2021; nobody needs another Fyre Festival. 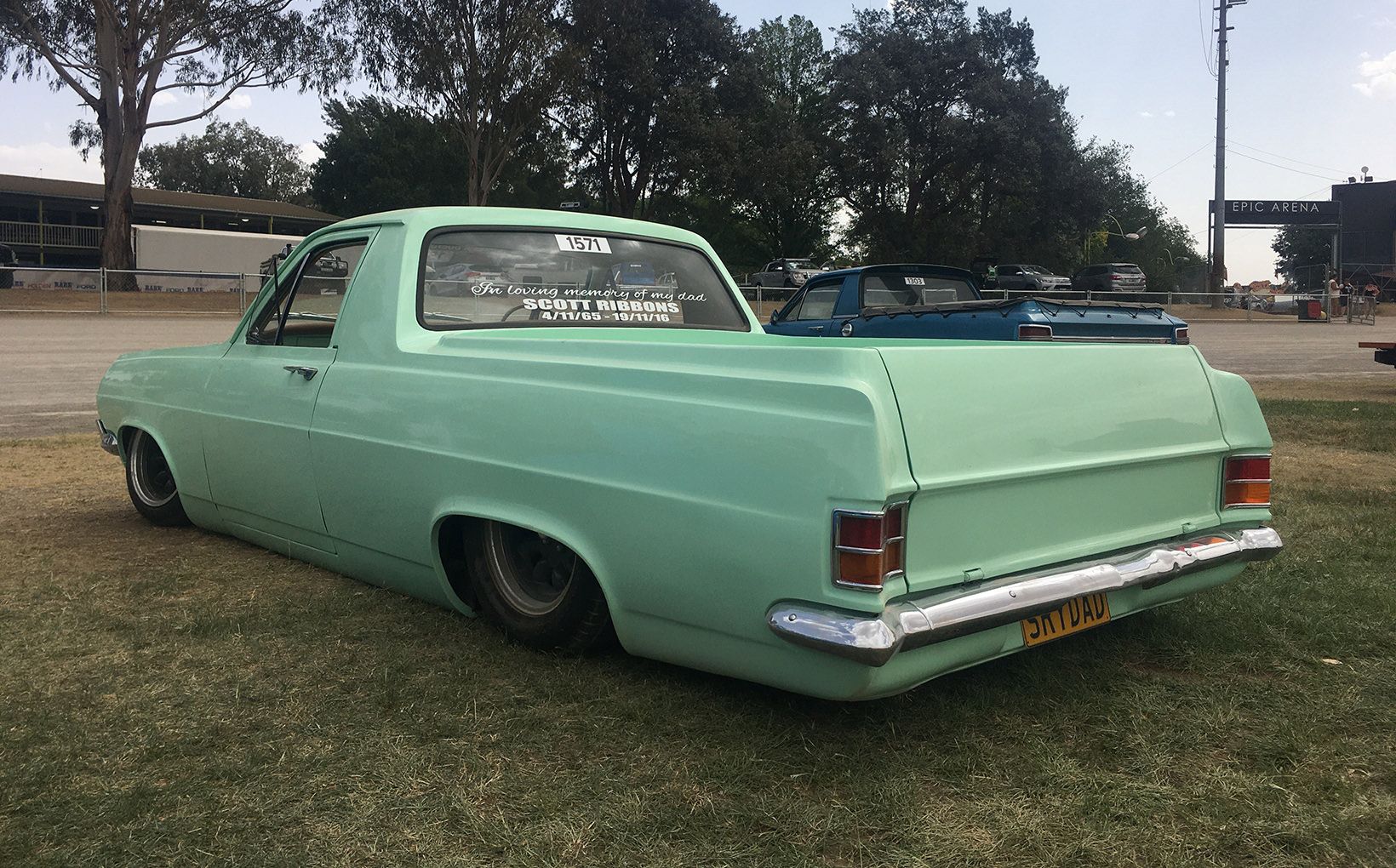