Subaru Liberty RS Turbo: a multiple champion in its own right 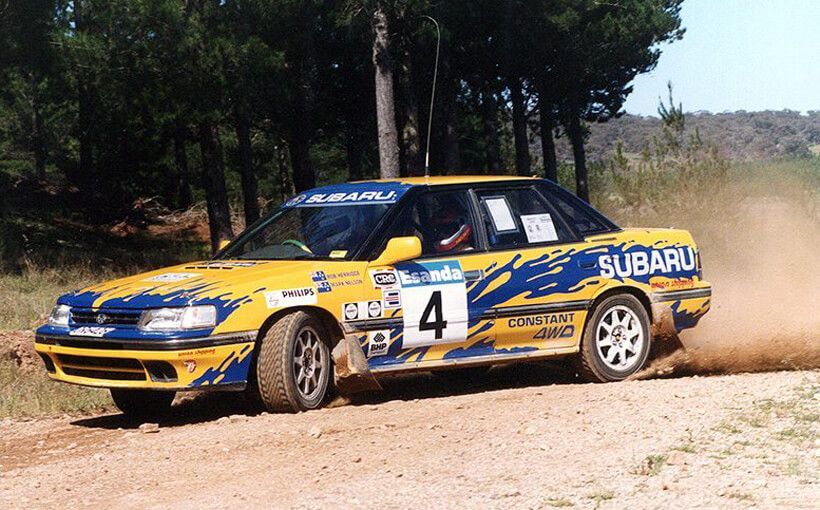 Subaru’s Impreza WRX has achieved legend status after its phenomenal success in rallying across the globe. As a result, the car which laid the foundation for the mighty ‘Rex’ - the Legacy RS (renamed Liberty here in deference to Legacy Australia) – is often overlooked, even though it scored a breakthrough victory for Subaru in the World Rally Championship, won three British rally titles and claimed back-to-back Australian Rally Championships.

The first-generation Legacy was launched in 1989. It was an all-new model designed primarily to compete in North America’s lucrative mid-sized sedan market against numerous Japanese rivals like the Toyota Camry. With its 2580mm wheelbase and 4510mm overall length, the new Subaru was spacious and comfortable, with a choice of FWD or permanent AWD drivetrains.