How important is a standout colour and what value do you place on being a very early production example?

The answer was ‘$183,000’ in the case of a 1972 LJ Torana GTR XU-1 with a period race history that had been stored for 24 years when it was offered with ’no reserve’ at Shannons Melbourne Autumn Classic Auction on April 29. 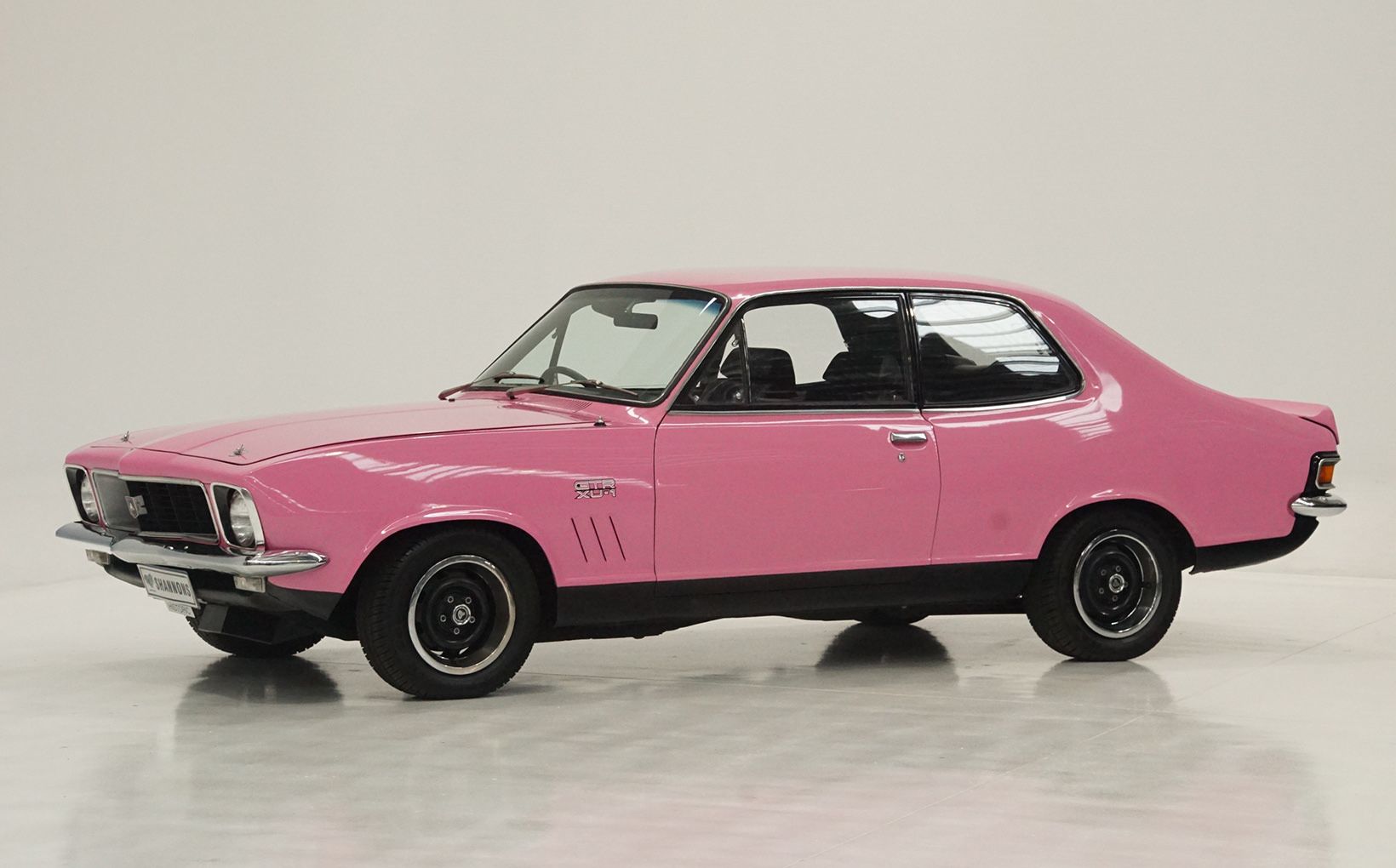 This ‘Strike Me Pink’ early production LJ Torana XU-1 sold with ‘no reserve’ for $183,000 after heavy competitive bidding.

The price for the Torana – around double its pre-auction guiding range of $80,000-$100,000 – was achieved for the last of the auction’s 78 lots after a prolonged duel between two determined enthusiasts bidding online and by phone.

Spurring them on was the Torana’s in demand ‘Strike me Pink’ colour, its special status as the first documented LJ-model XU-1 produced at GM-H’s Elizabeth plant and its later racing life as a Sports Sedan in Western Australia.

The result for the XU-1 was indicative of the high demand for Australian classics at the auction, which grossed $3.3 million in total sales, with 90 per cent of all lots sold on the hammer.

In other strong results for home-grown heroes, a beautifully-presented 1969 Holden HT Monaro uprated with a 383ci V8 engine and corresponding mechanical and cosmetic upgrades, sold for $107,000 and a true survivor – a two-tone 1960 Holden FB Holden special sedan in lovely condition – brought $26,000. 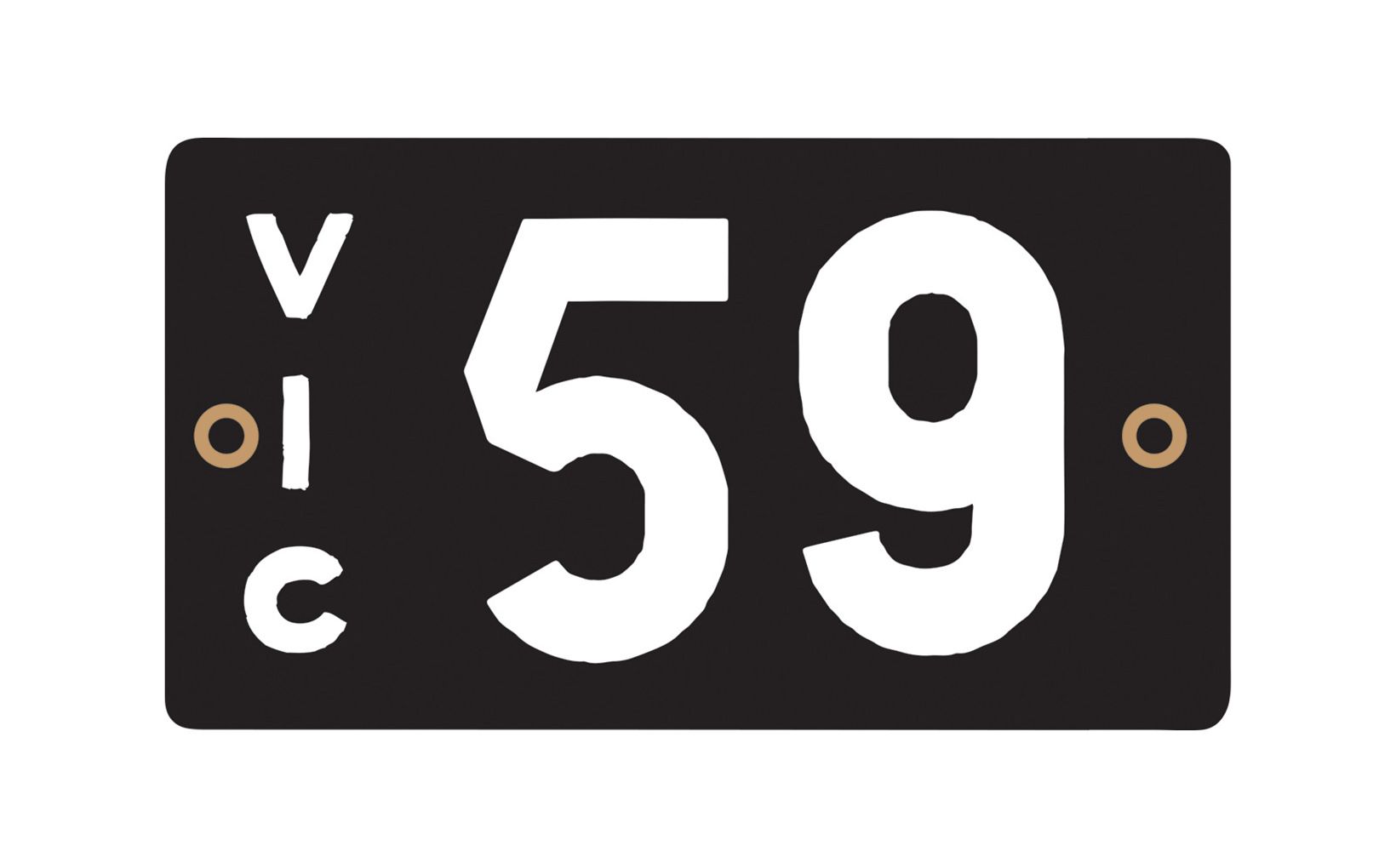 The top-selling lot of Shannons Melbourne Autumn Auction on April 29 was the Victorian black and white Heritage number plate ’59,' which brought $535,000.

Black and white Heritage Victorian number plates continued their strong performance at the auction, with the highly-anticipated sale of the early issue plate ‘59’ held for many years by the same family, producing the top sale of the night of  $535,000, with bidding starting at $500,000. 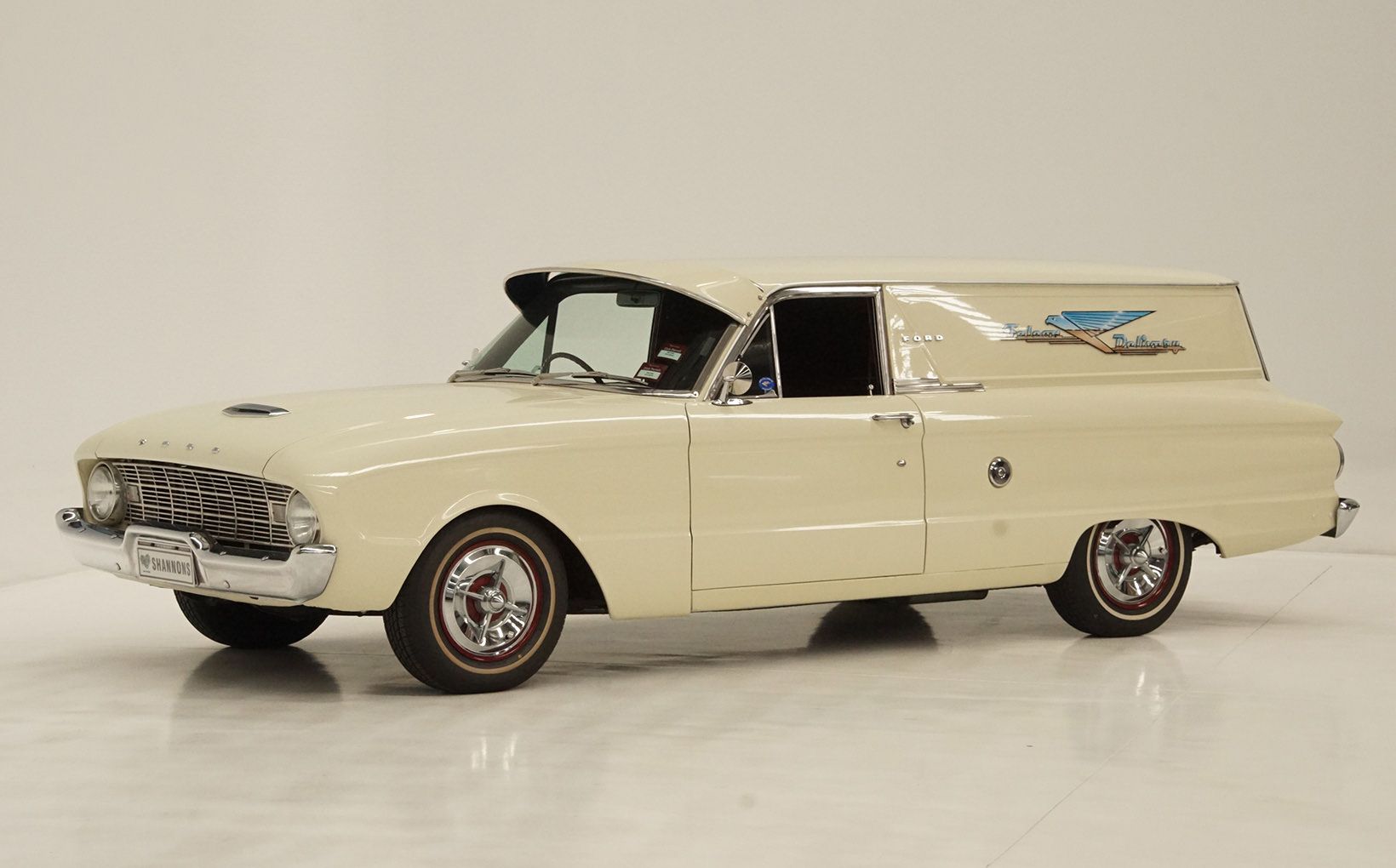 This restored and rarely seen 1962 Ford Falcon XK ‘Windowless’ panel van was pursued by several bidders before selling for $50,000.

Restored commercial vehicles continued to be popular with buyers, with a restored and scarcely seen 1962 Ford Falcon XK ‘Windowless’ panel van being pursued by several bidders before selling for $50,000 – comfortably above its pre-auction high estimate. 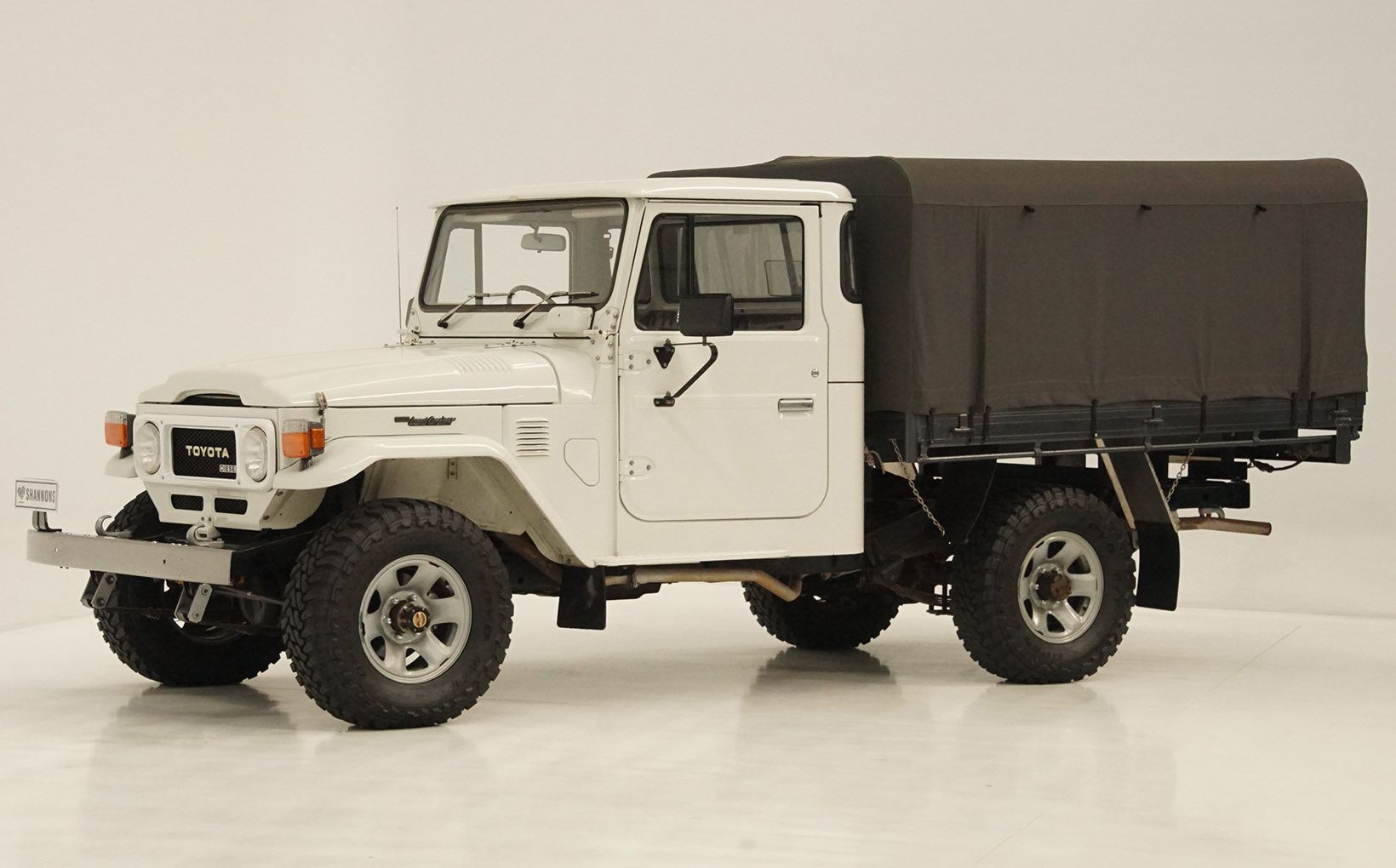 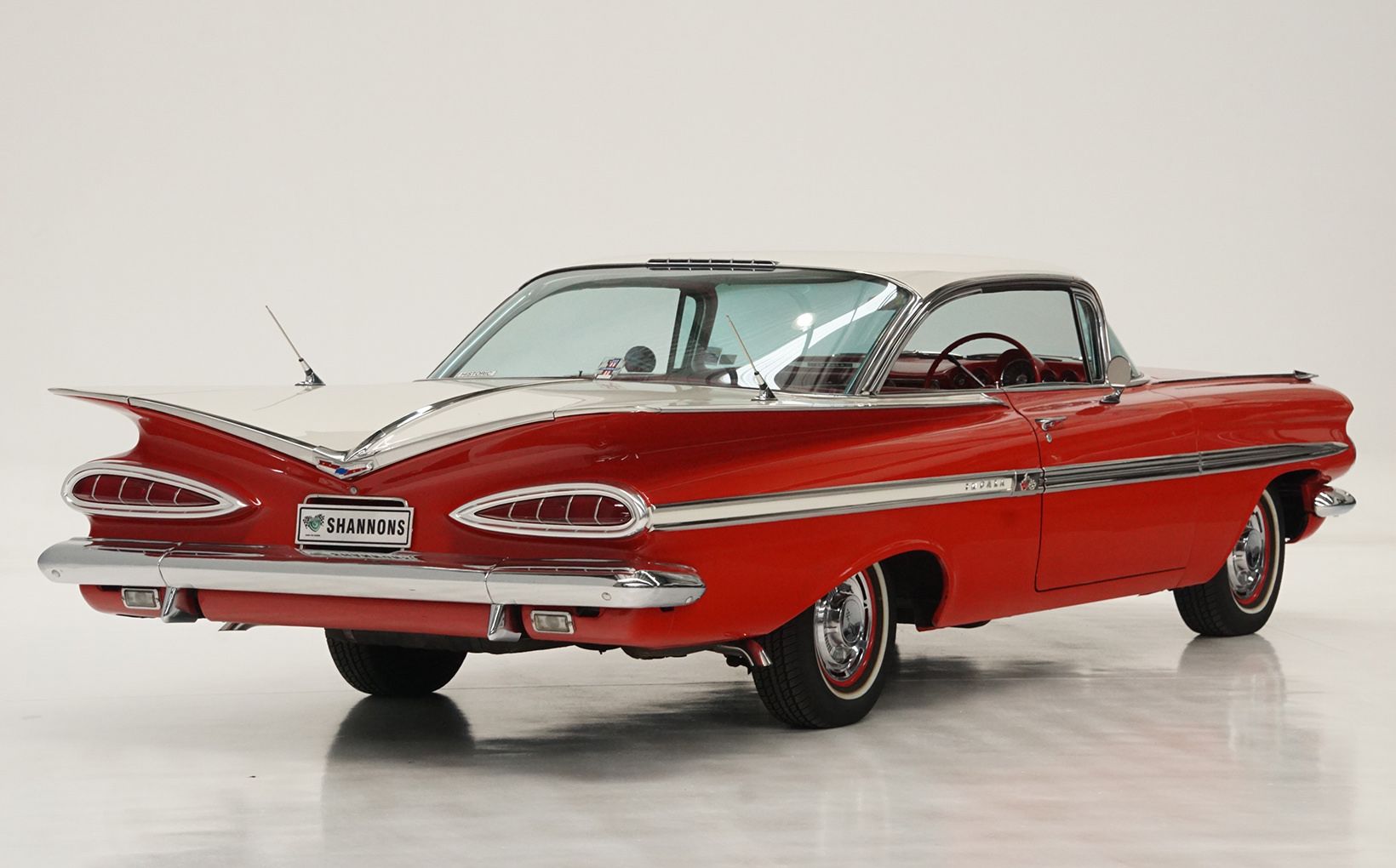 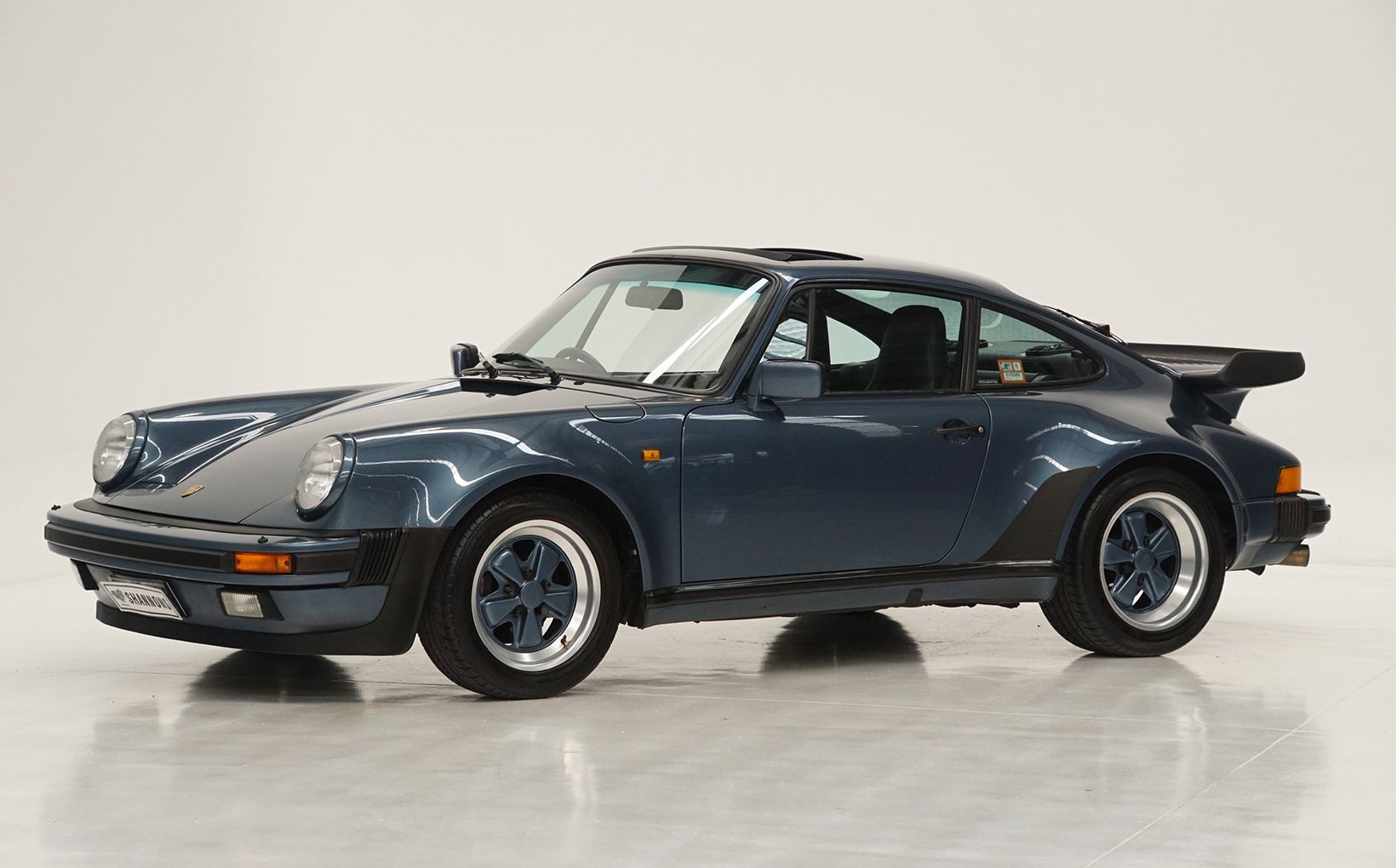 View all Shannons April 18 Melbourne Autumn Classic Auction Results
For more information on the auction contact Christophe Boribon on (03) 8588 0809, or 13 4646 (Option 5) or email auctions@shannons.com.au.
Protect your Classic. Call Shannons Insurance on 13 46 46 to get a quote today.