Stand out with a uber-cool Classic

With new models out every year, it’s increasingly hard to stand out from the car crowd. However, nothing upstages a cool Classic, with Shannons offering a selection of 72 conversation starters at its Melbourne Winter Classic Auction on Monday (July 15). 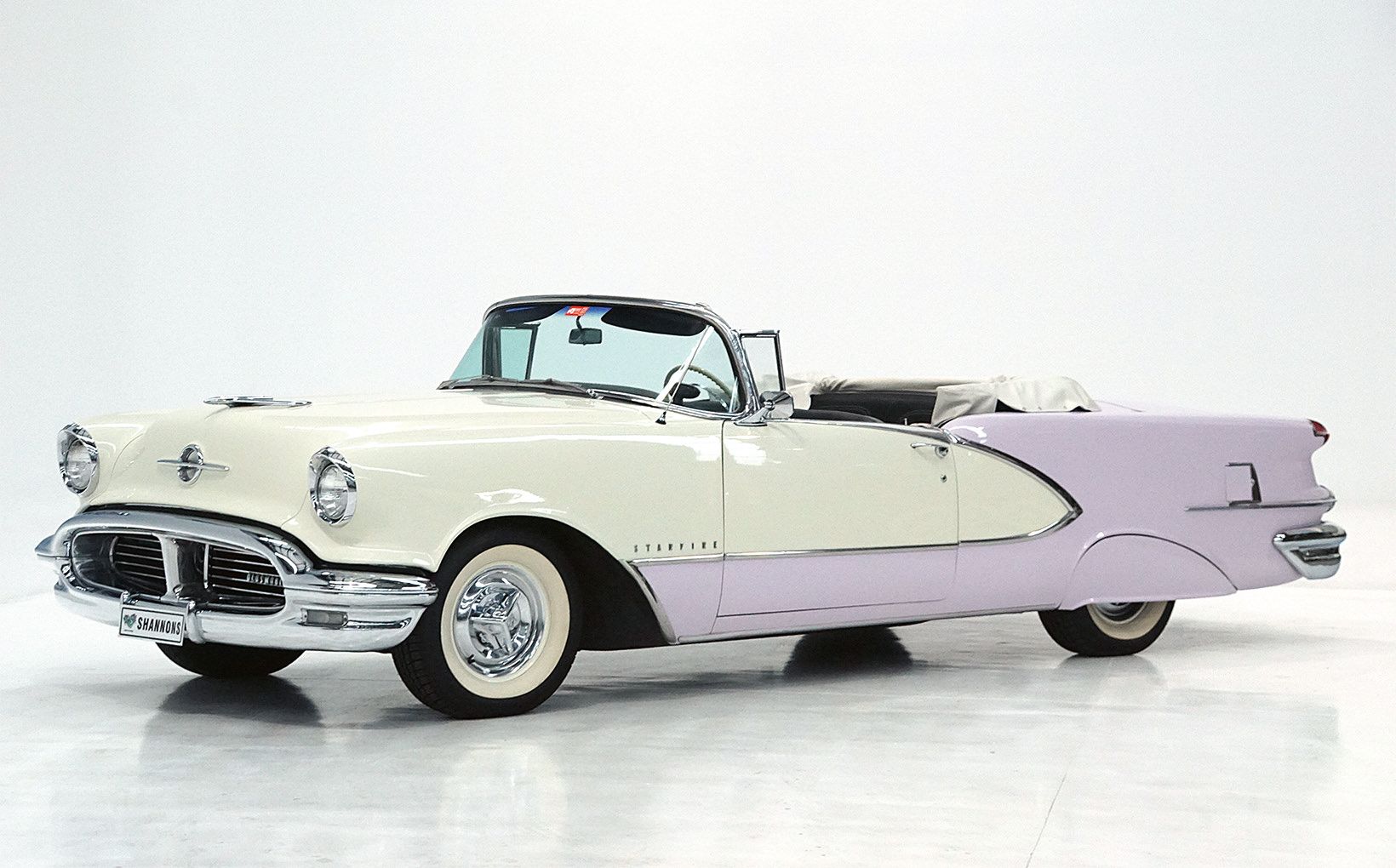 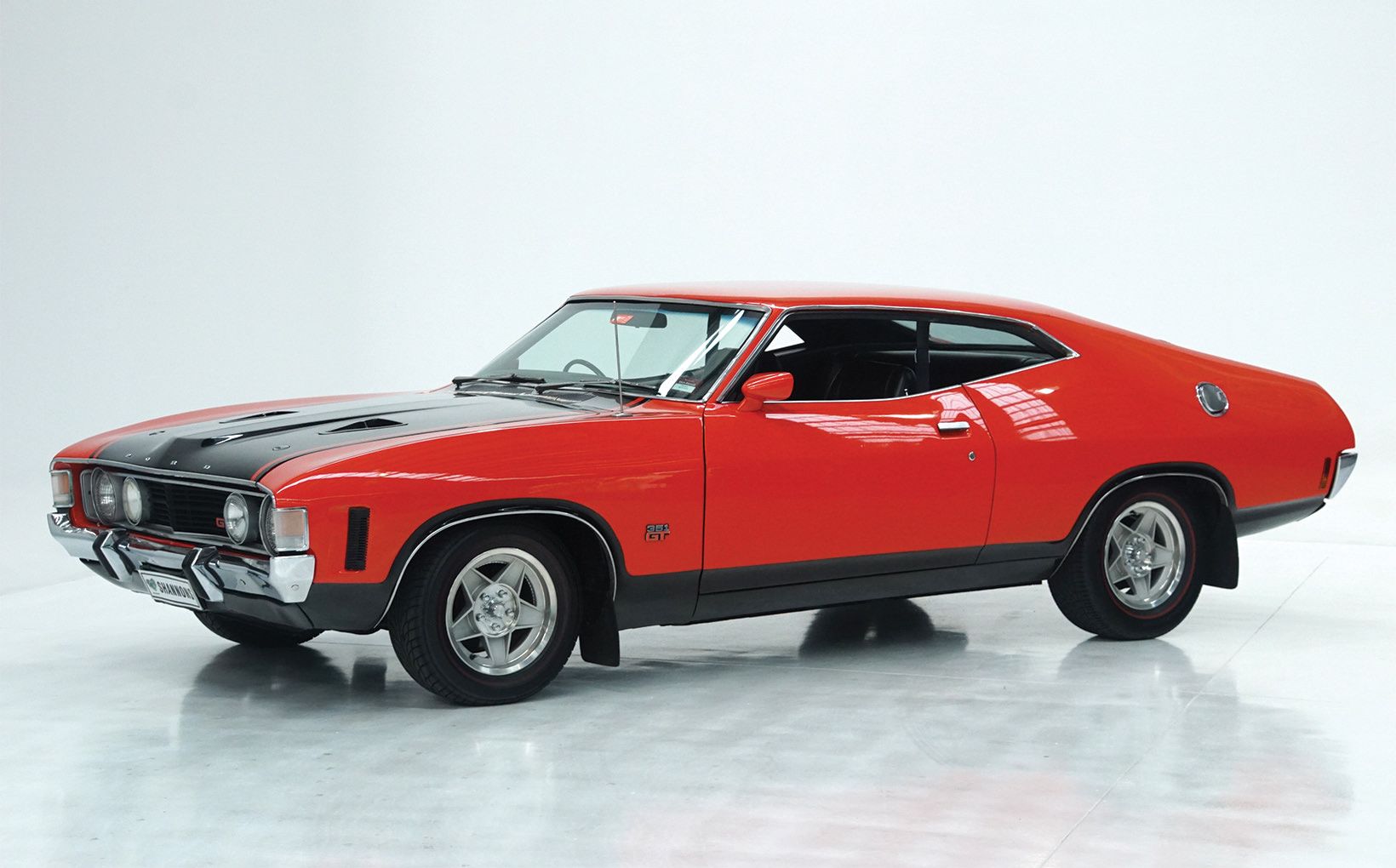 Alternatively, you could be fighting off admirers of a fabulous and collectible 1972 Ford Falcon XA GT manual Coupe (one of just 891 built) that comes to auction still looking good from an earlier restoration.

Alternatively, a highly-desirable 1959 Volkswagen 23-Window Kombi with uprated mechanicals will get you the best parking place at Bondi or Byron Bay if you put it under your surf board. Offered with ‘no reserve’, it is expected to bring $100,000-$130,000. 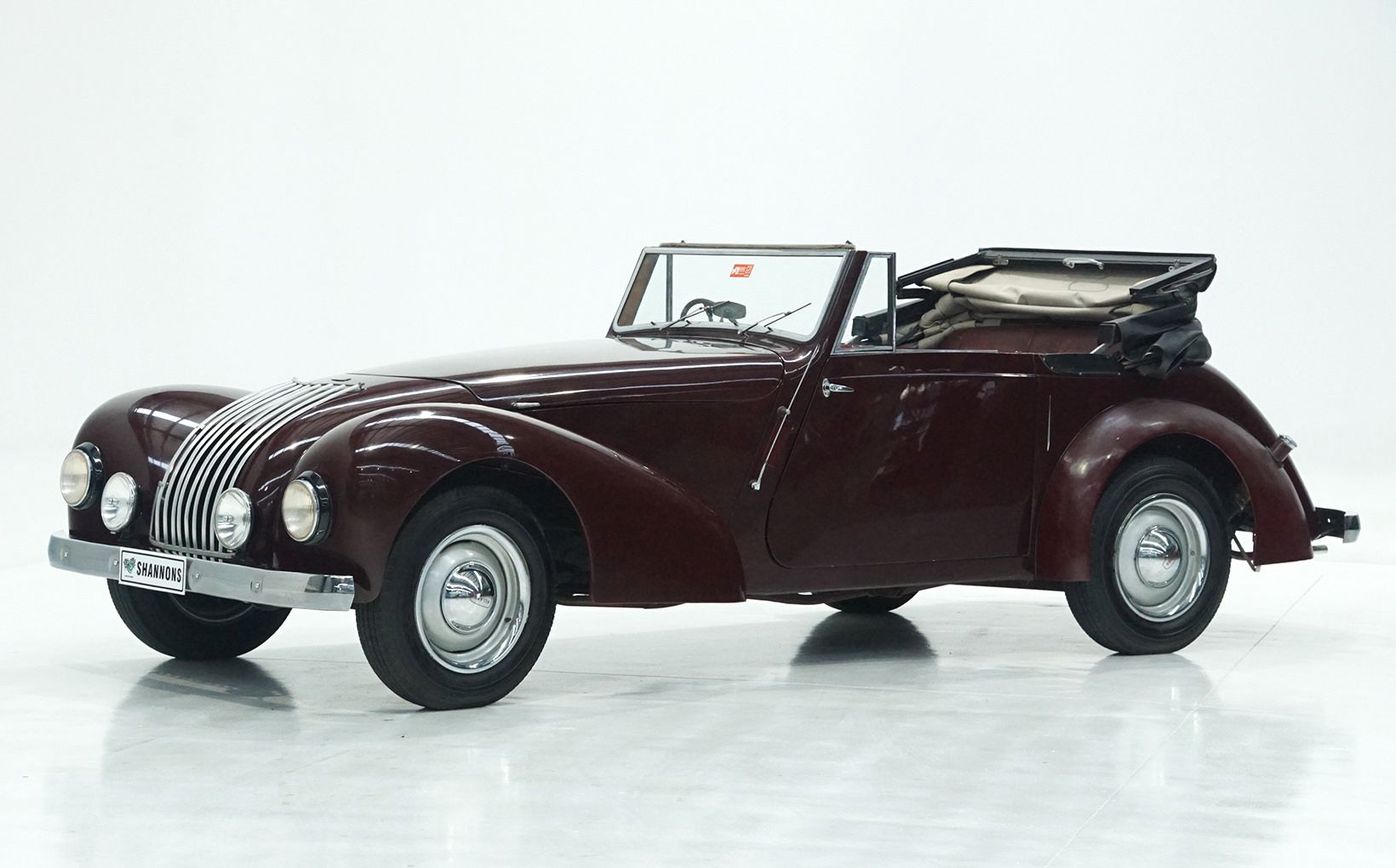 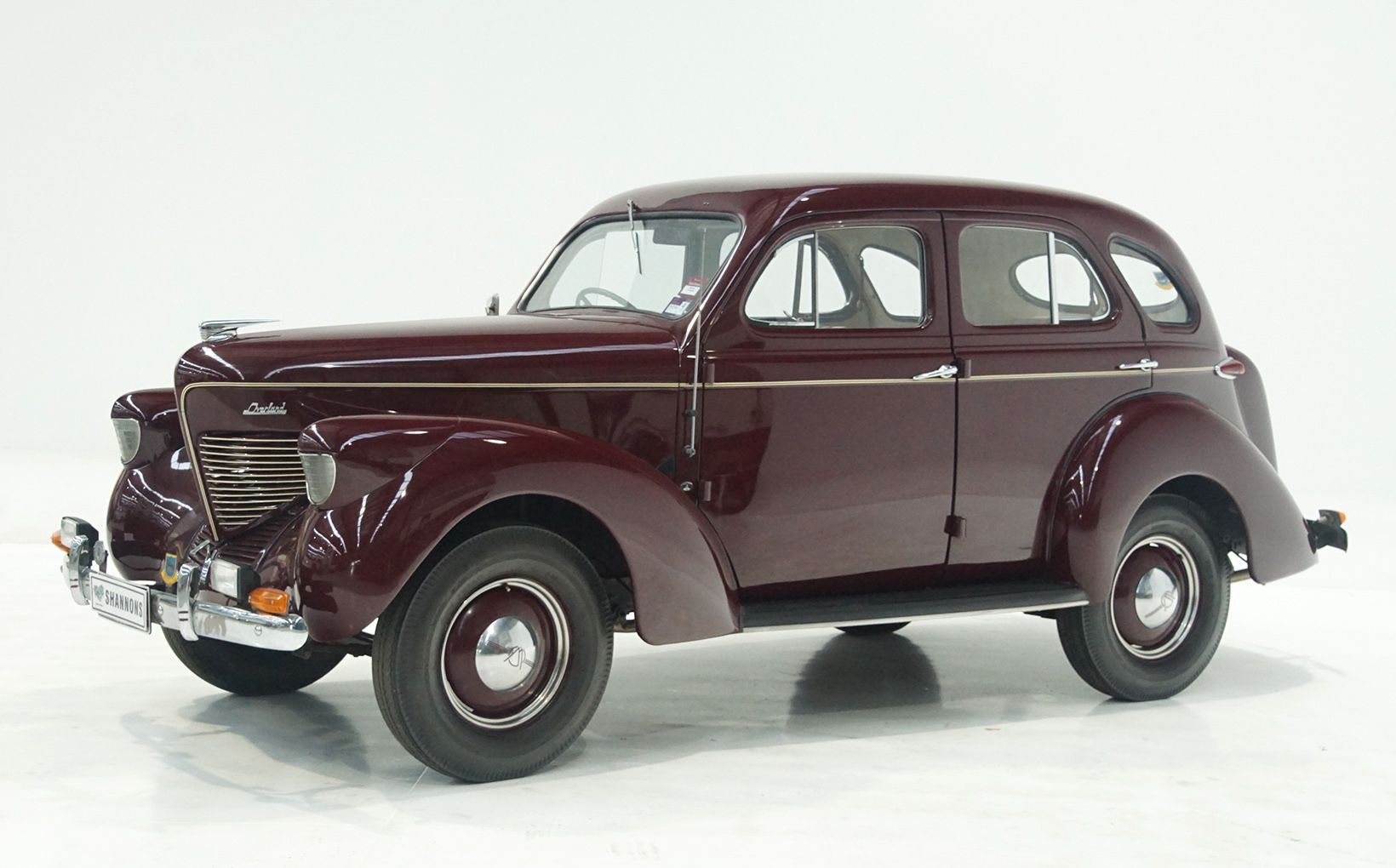 Former ‘working wheels’ are a perfect anti-establishment statement today, with an incredibly rare and original 1965 Datsun 520 Ute offered with just 106,000km showing on its odometer at the time of cataloguing. It is expected to sell with ‘no reserve’ for $10,000-$14,000, while a rotisserie-restored and mechanically-rebuilt 1962 Ford Falcon XL, now fitted with the period-optional Ford 170 Pursuit Six engine, is expected to sell for $20,000 - $25,000. 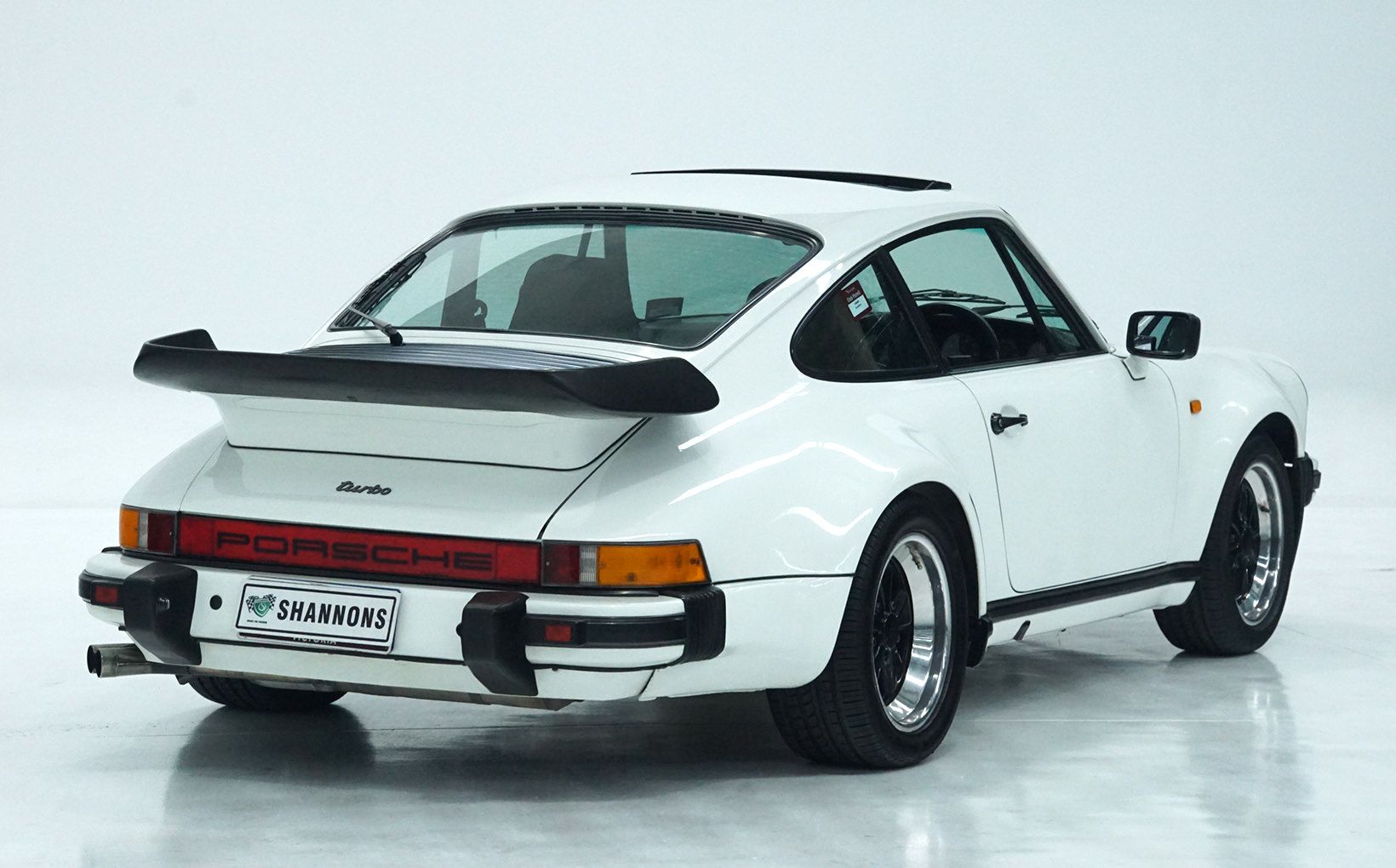 If you are after a genuine ‘supercar’ you could bore your neighbours with the latest high-pitched ‘exoticar’, or put an iconic two-owner 1983 Porsche 930 Turbo Coupe in your car space for a relatively affordable $160,000 - $180,000. 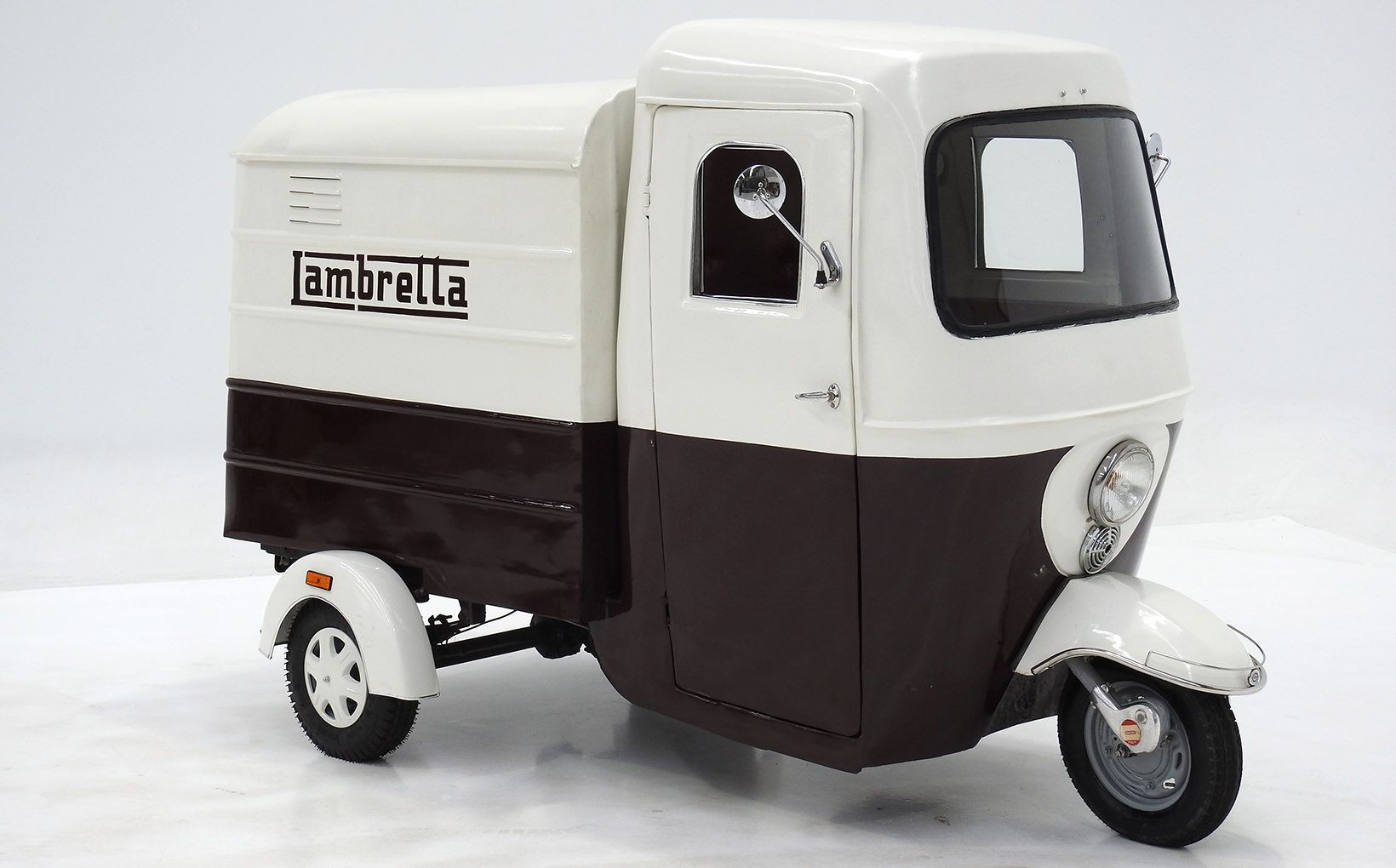 This uber-cool circa-1961 Lambretta 3-Wheeler van that once worked for a living in India would make a great promotional vehicle at its expected ’no reserve’ selling price of $10,000-$14,000.

Finally, Shannons have another Italian Classic going under the hammer that might shade all the others on July 15 for sheer ‘street cred’: a circa-1961 Lambretta 175Li 3-Wheeler van that once worked for a living in India before coming to Australia. 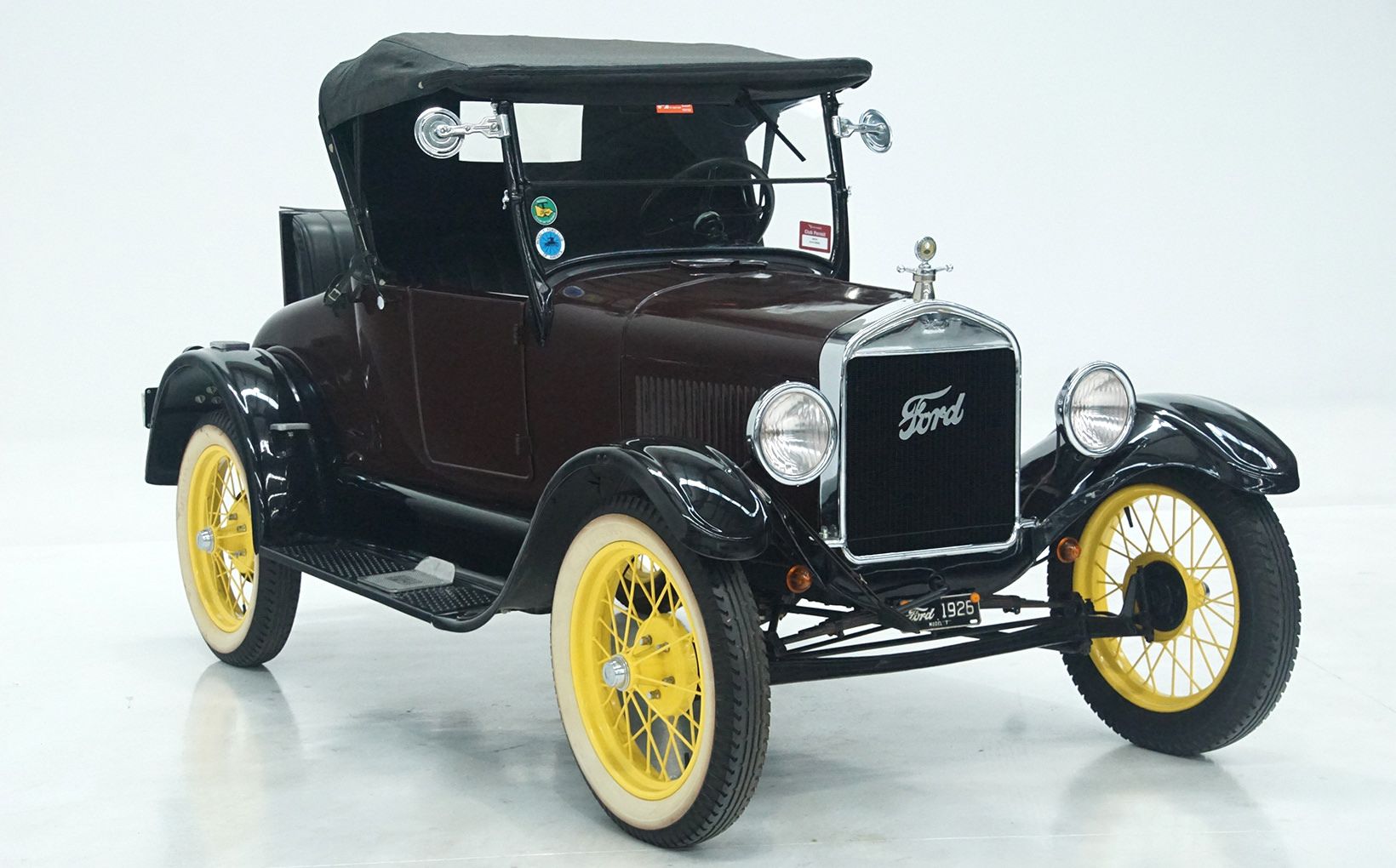 For just $10,000-$15,000 you could make a great statement when it crosses the block at Shannons Melbourne Winter Auction on Monday (July 15).

Offered with ‘no reserve’ and expected to sell for $10,000 - $14,000, it would fit perfectly into Fitzroy or Alexandria as an eye-catching promotional vehicle. Or, for similar money, maybe a 1926 Model T Fords, still looking cute from a previous restoration?