If you have ever thought about investing in a black and white numerical number plate, there’s probably no better time than at Shannons in Sydney on Monday­ -  March 4.

A total of 30 Heritage plates has been entrusted to Shannons to auction by the New South Wales Roads and Maritime Services in its annual release of special numbers.

They include a wide choice of 18, three-digit NSW plates, plus eight, four-digit and four, five-digit numbers. 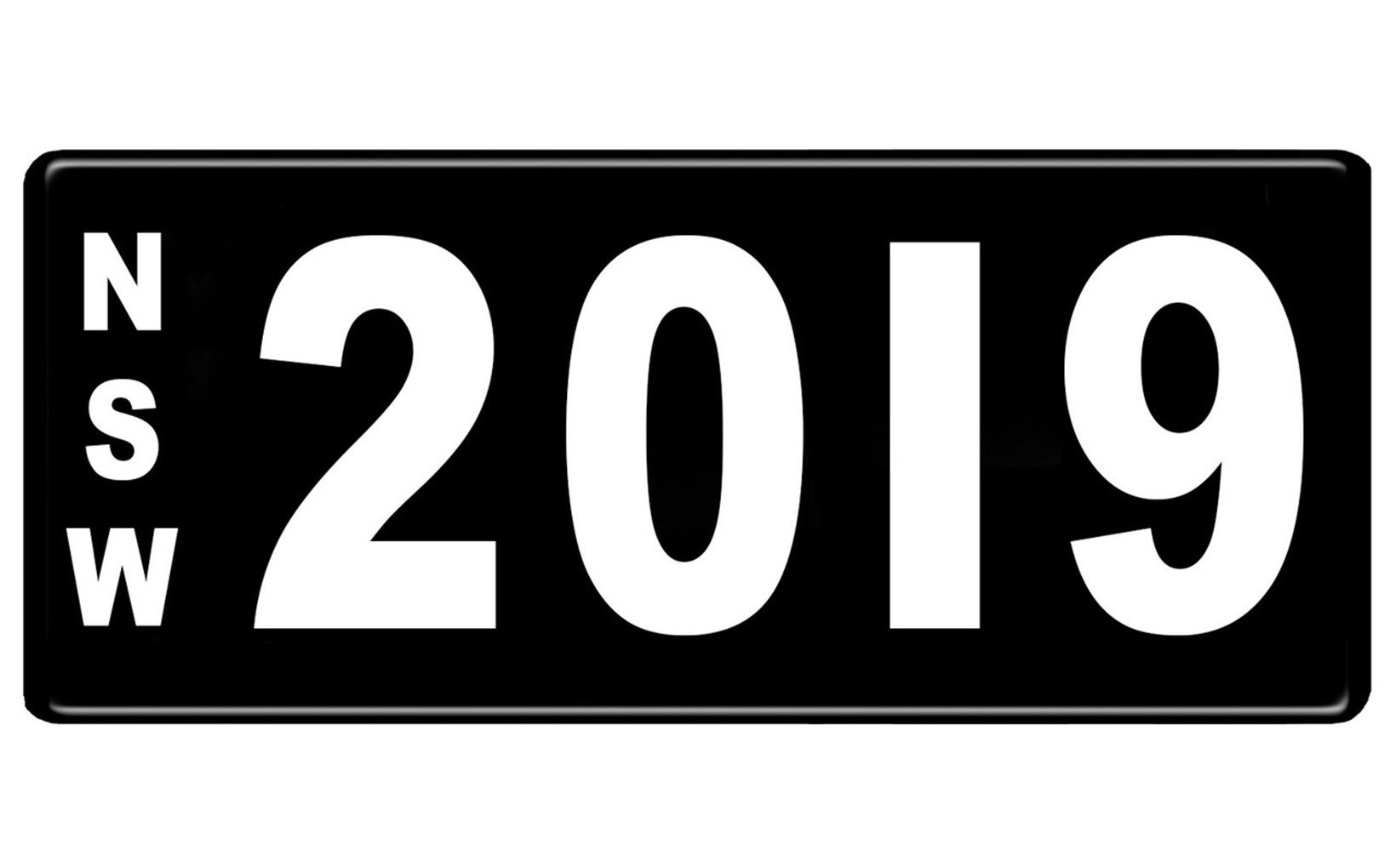 Many bidders at Shannons March 4 Sydney Autumn Auction will be interested in displaying number plates with the current year, with  ‘2019’ expected to sell in the $40,000-$60,000 range.

Ranging from ‘271’ to ‘994’, highlights of the three-digit plates include some attractive vehicle model designations. These include Holden Special Vehicles’ ‘317’, which refers to the output in kilowatts of HSV’s high-performance R8 sedan and Maloo Ute models and ‘326’ that was the designation of BMW’s most popular Pre-War model of the 1930s. It also relates to the cubic capacity of Pontiac’s V8 installed in some of the first Firebirds of 1967.

Shannons is quoting a common guiding range for all the three-digit plates of $80,000-$100,000, although some numbers could exceed their high estimate because of their special numerical significance.

Some of the four-digit plates could easily trump their earlier-issue counterparts because of their ‘lucky’ numerical significance. These include ‘1288’ and ‘8448’, whose guiding range is $40,000-$60,000. 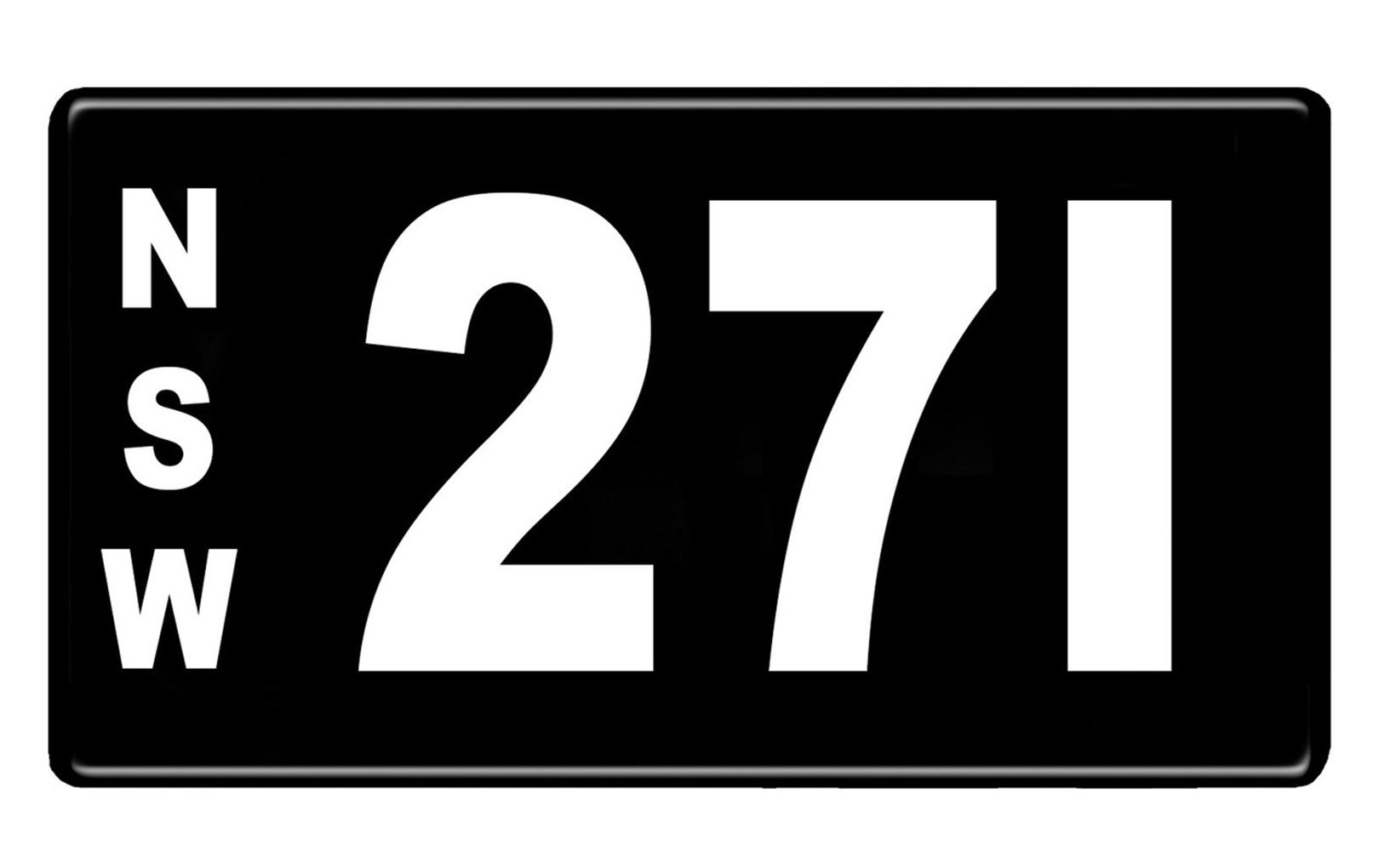 Also interesting to collectors because of their attractive numerical configuration could be ‘1116’ and ‘2227’, while ‘2019’ can also be expected to be in high demand. 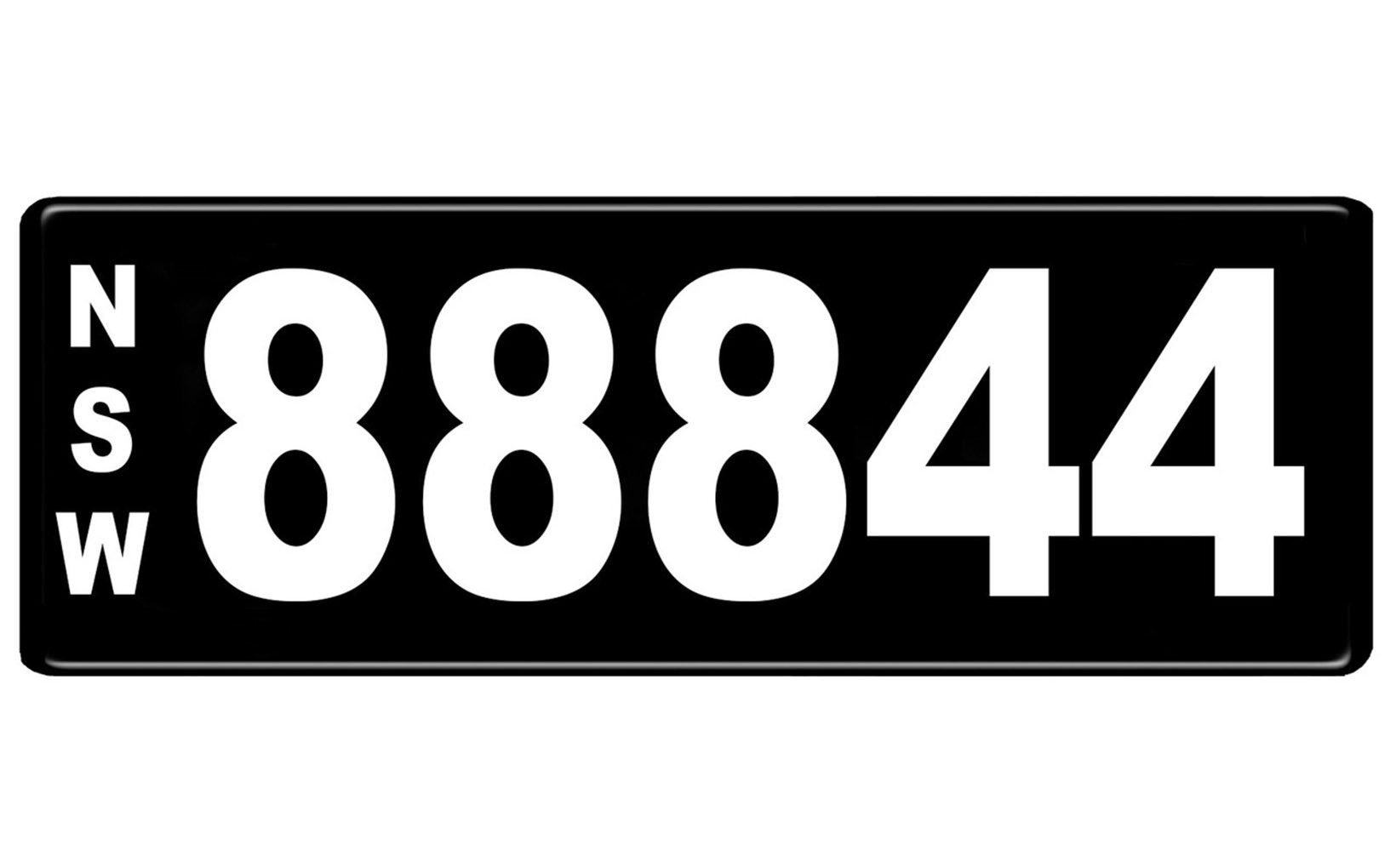 Number plates with special ‘lucky’ numerals combinations are always popular at Shannons classic auctions, with ‘88844’ one of the most desirable being auctioned on Monday in Sydney.

As with previous auctions of black and white Heritage numerical number plates by Shannons on behalf of the Roads and Maritime Services, the transfer cost is being waived for those purchased at the auction, representing a potential saving of $2,000 or more to the successful bidder.