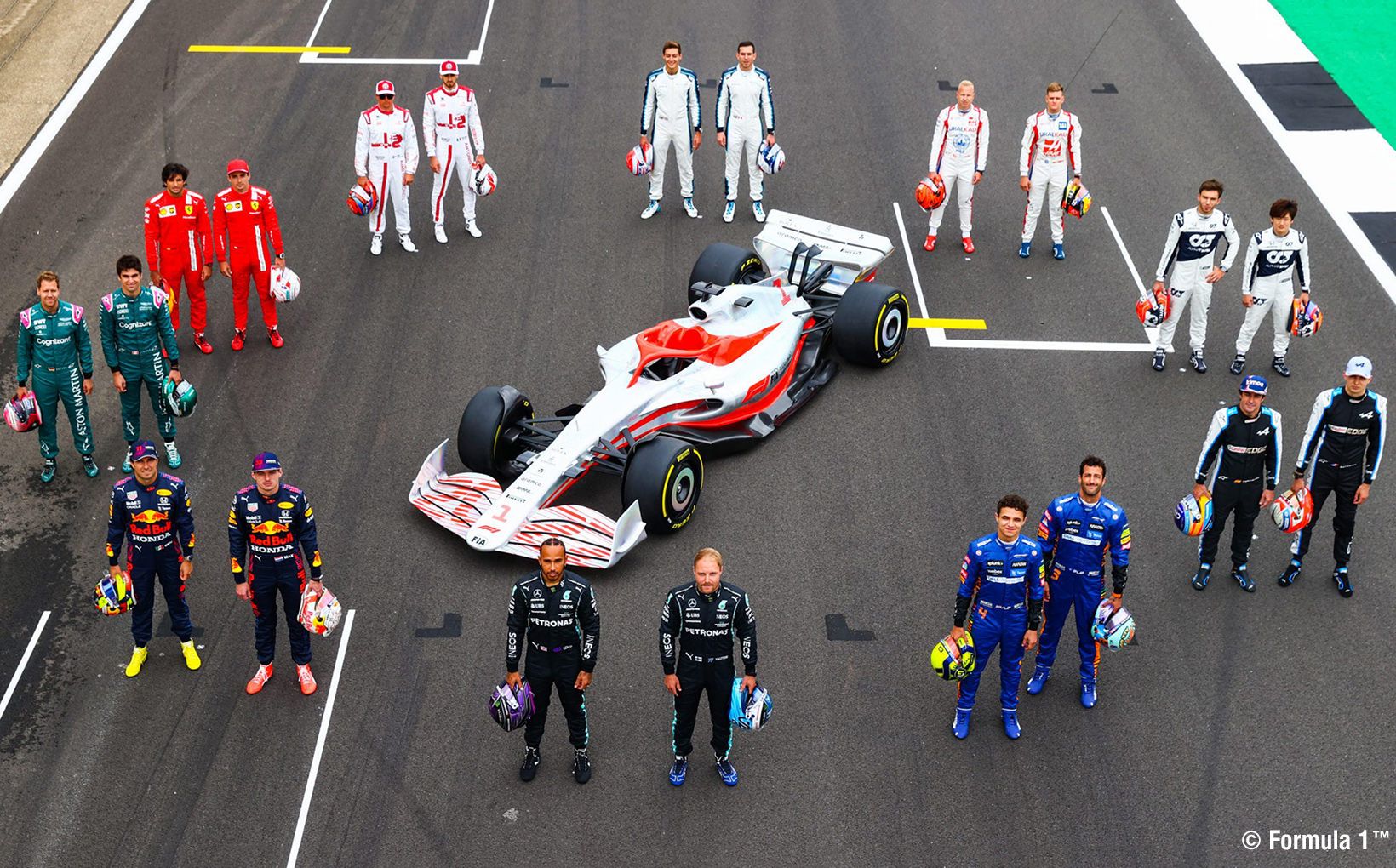 If you follow Formula 1™, you will be waiting with bated breath for next years new regulations.

The current cars have several problems inhibiting the racing, although the racing competitiveness has been pretty good this year, in my opinion.

I have been following Formula 1™ since I was a kid. I still have my kid autograph book where I have many famous Formula 1™ drivers, including Sir Jack Brabham, the great Jim Clark, Graeme Hill and Denny Hulme, all world champions in a different era.

Formula 1™ is the pinnacle of all Motor Racing, and the current cars are incredibly fast, and I imagine they are challenging to master. But they are extremely complex and large, having a length similar to a large Mercedes Sprintex Van and a width of around two metres. Add to this the massive aero aids that keep the air travelling in the right direction and the aero wash from a car in front of you, which creates great difficulty in passing, which is what racing is all about.

Compare these cars with the cars of the sixties before Aero downforce arrived, and the simplicity is staggering.

I'm not an advocate that racing was better back in the day because it wasn't. Not to mention the safety and reliability of the cars now; it's truly amazing. Still, the quality of the racing has been fictionalised to some degree by DRS, a drag reduction device the drivers can use when only one second behind.

The other thing influenced by the authorities is tyre degradation. Pirelli is the control tyre supplier and has been asked to make tyres that taper off during a stint, meaning the strategy of pit stops very much comes into play. 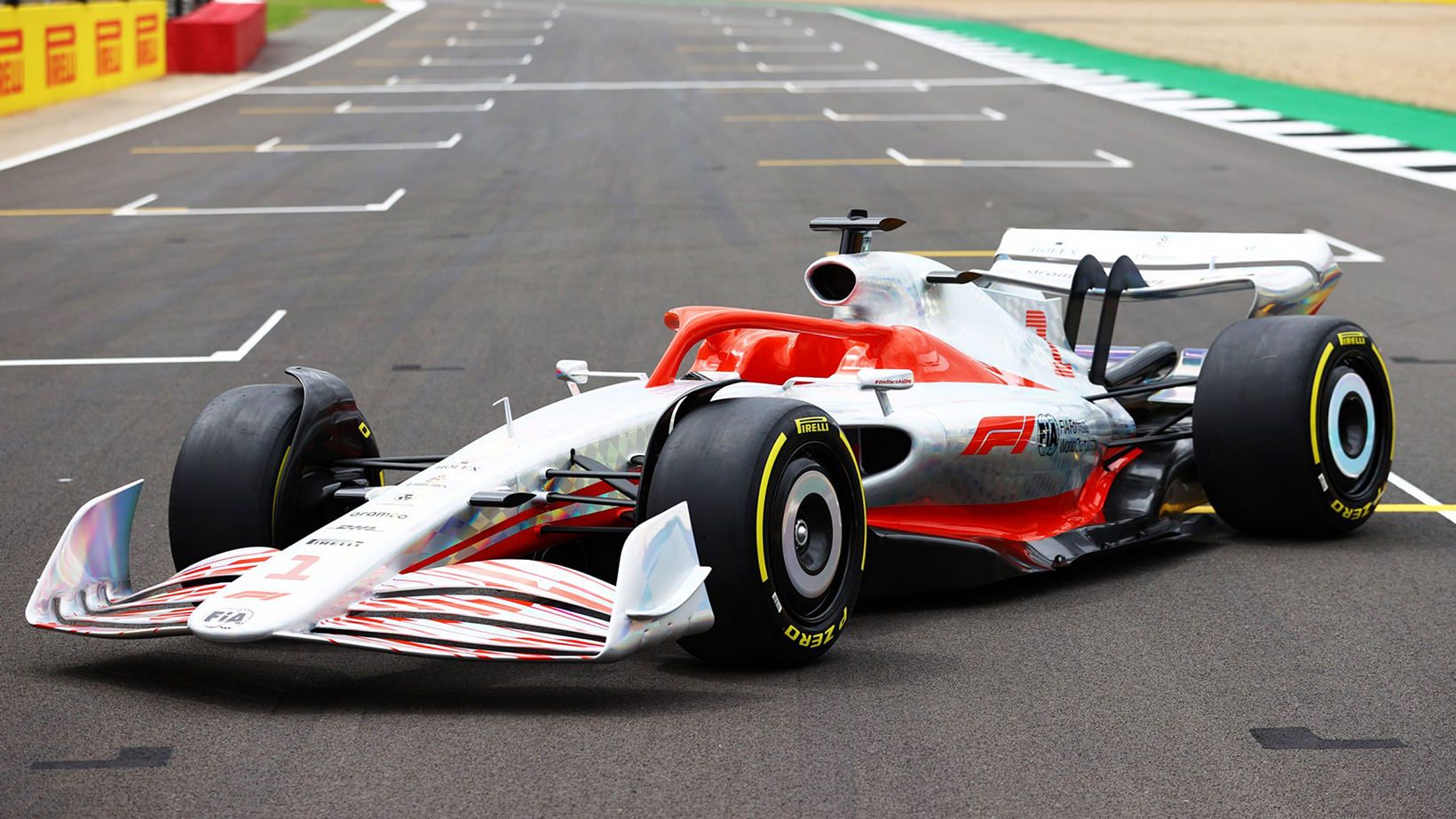 Now for next years regulations and cars.

Due to COVID, rule changes have been delayed a year, but all the teams are working on next years car flat out.

The basic concept is to allow the cars to follow very closely, creating many more passing opportunities. Most of the aerodynamic concepts developed by Formula 1™ have moved the aero performance away from many fins and turning veins to under-car ground effects type downforce. 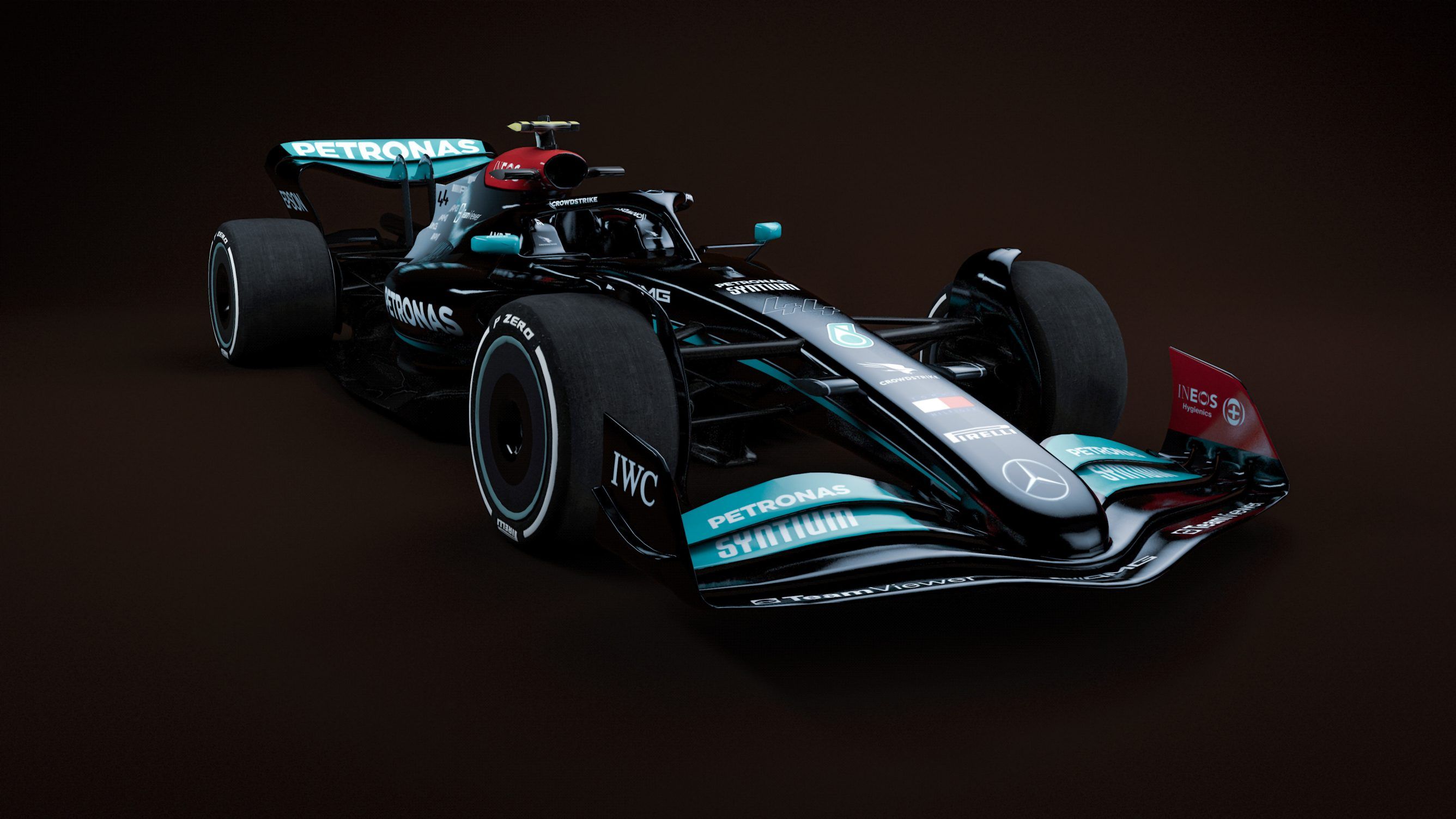 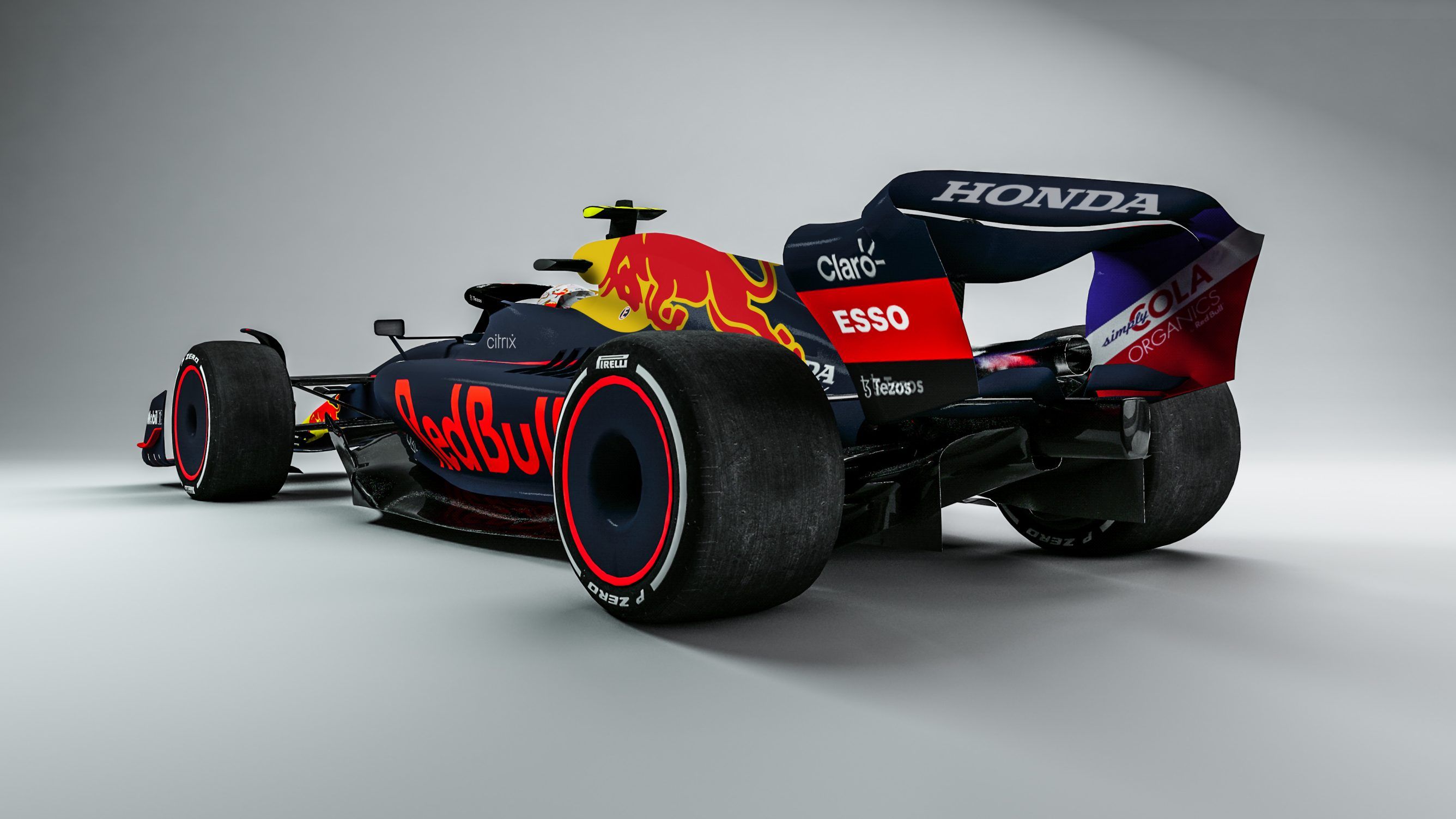 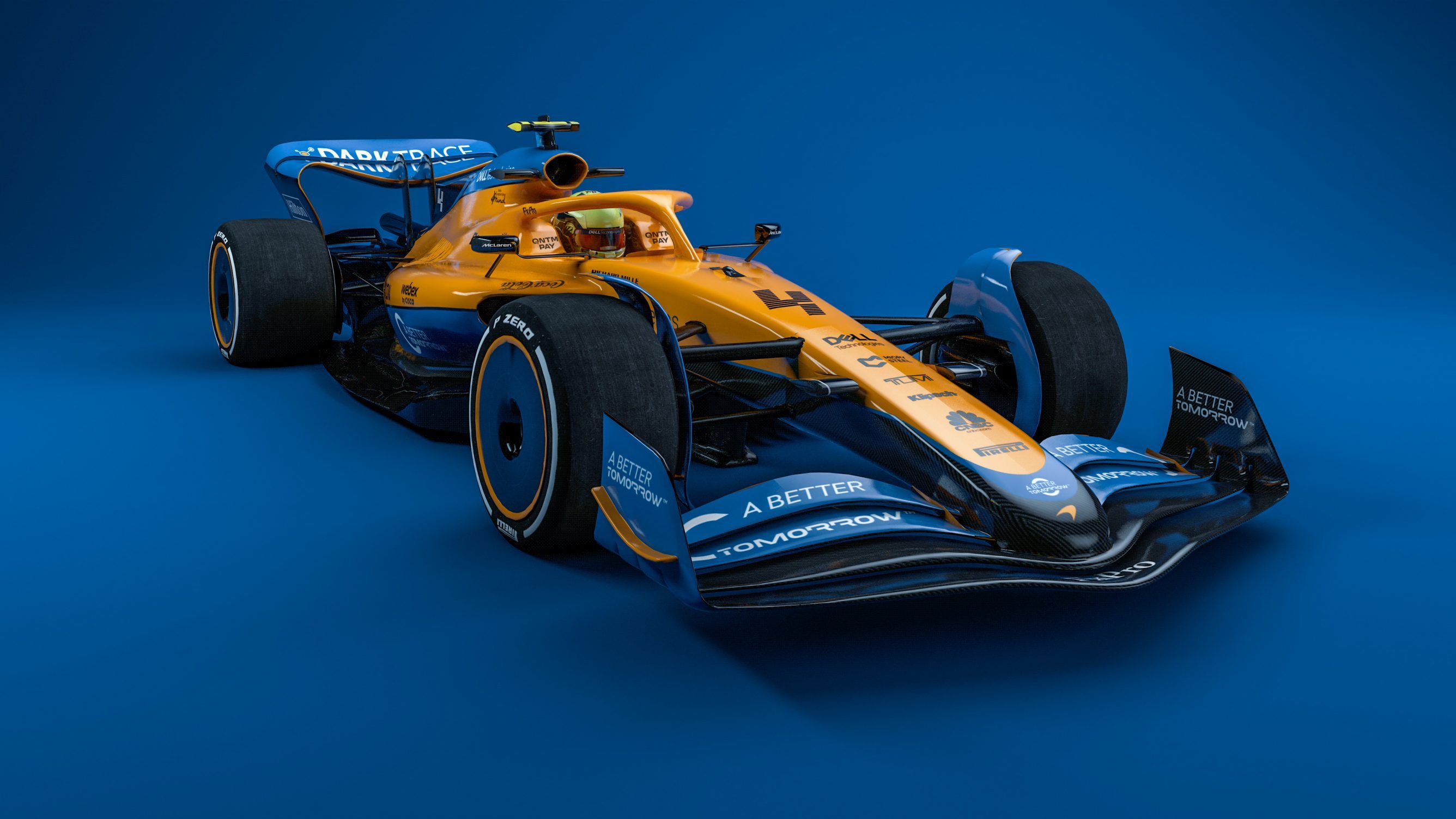 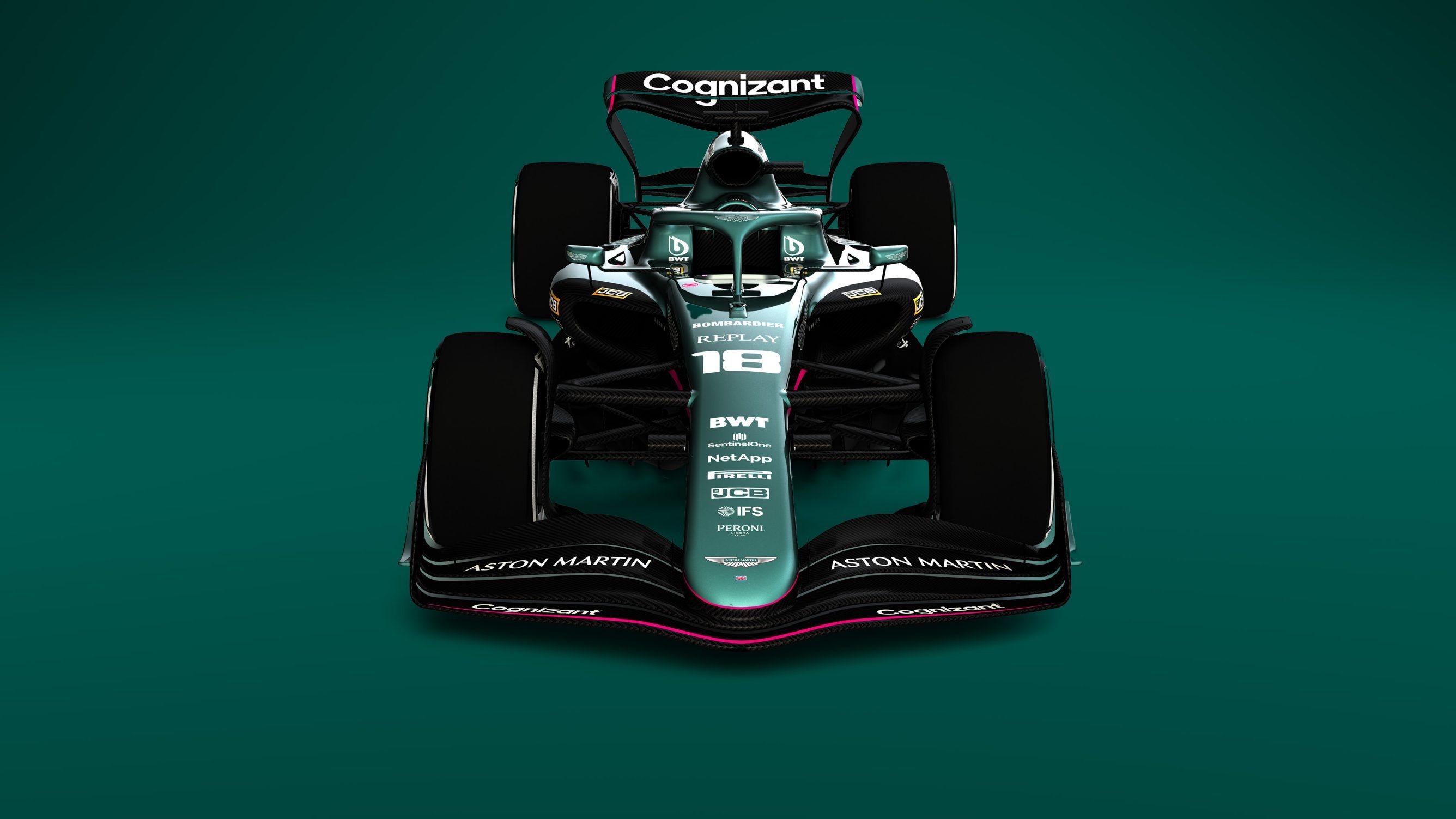 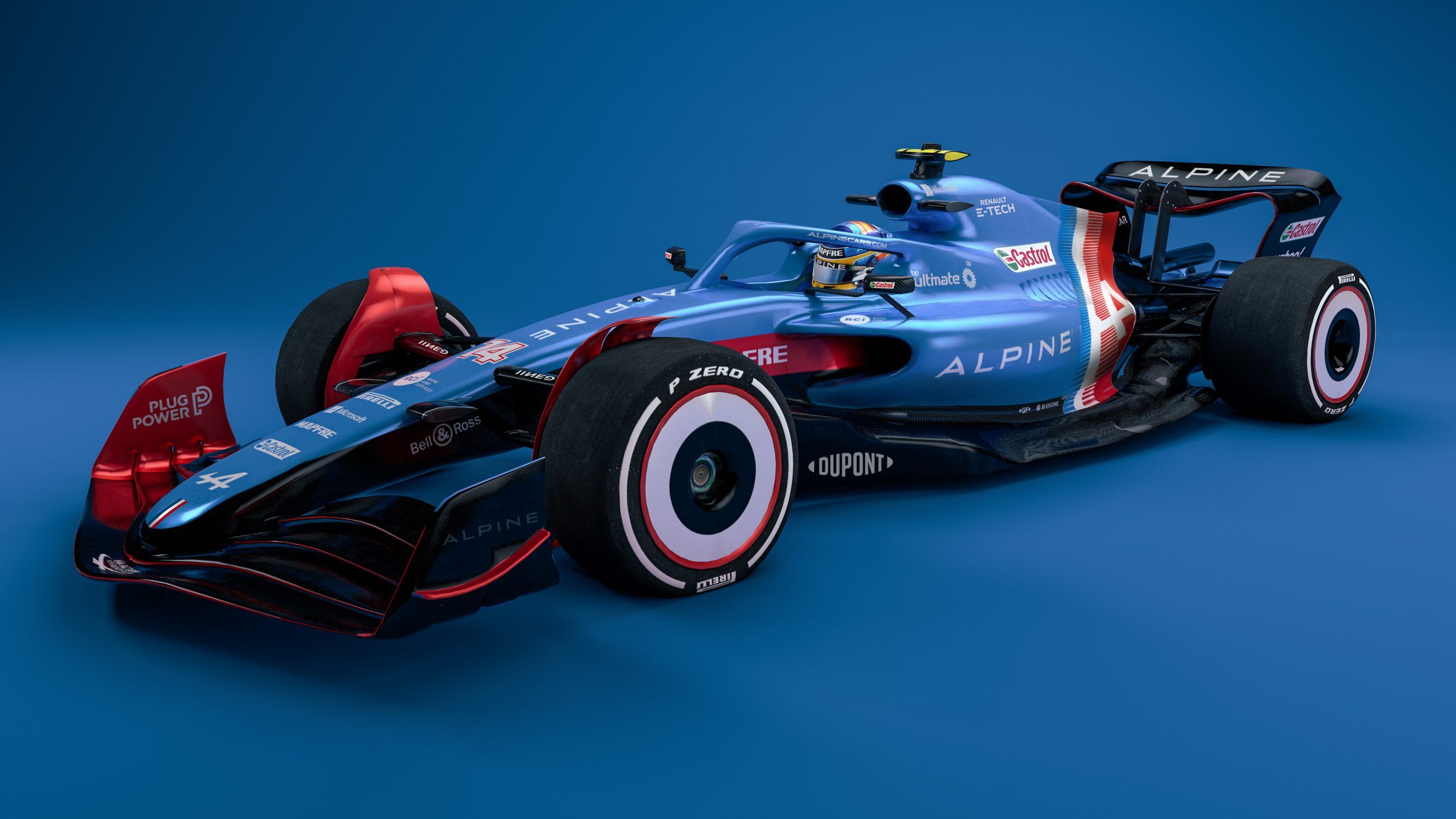 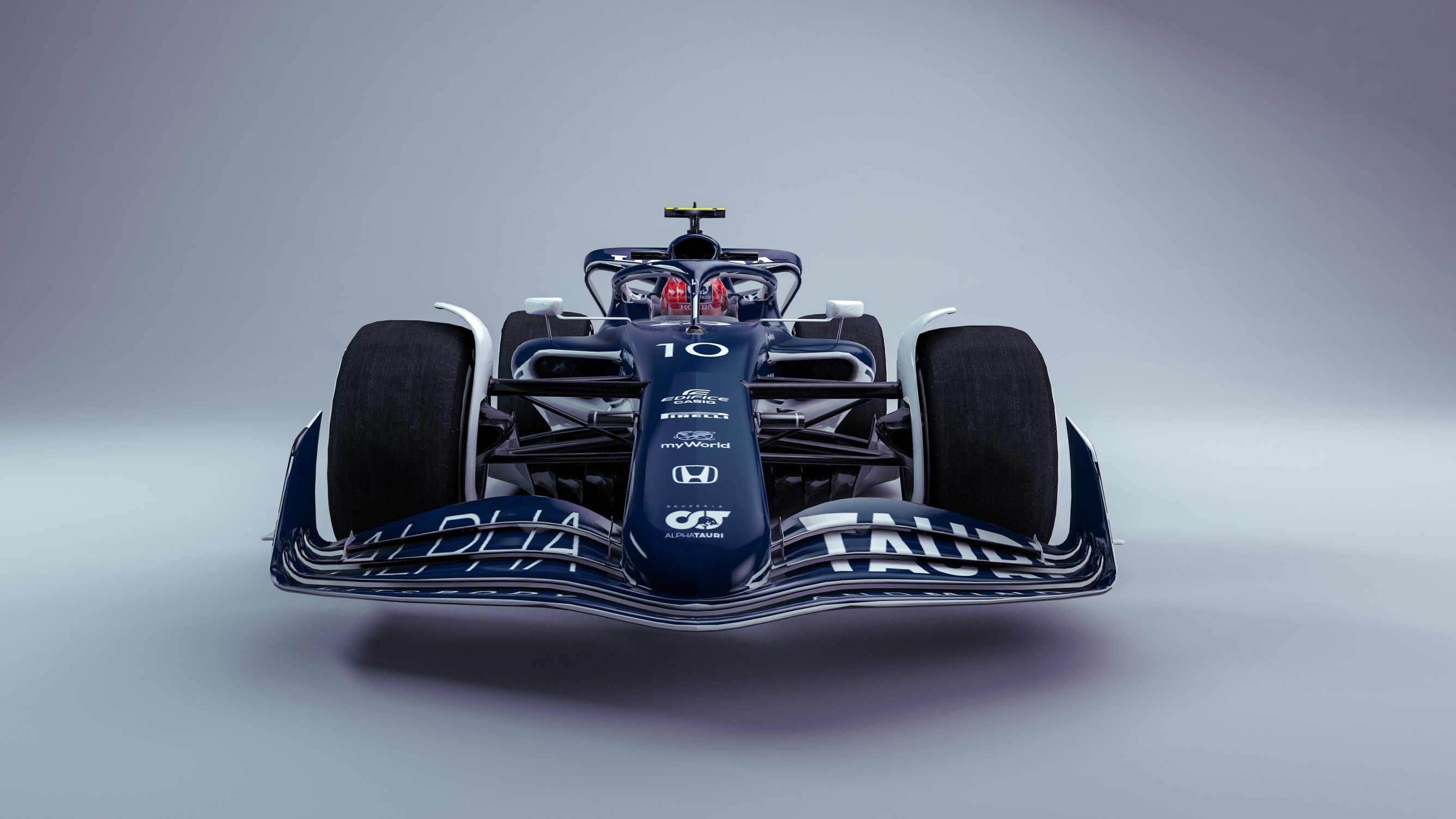 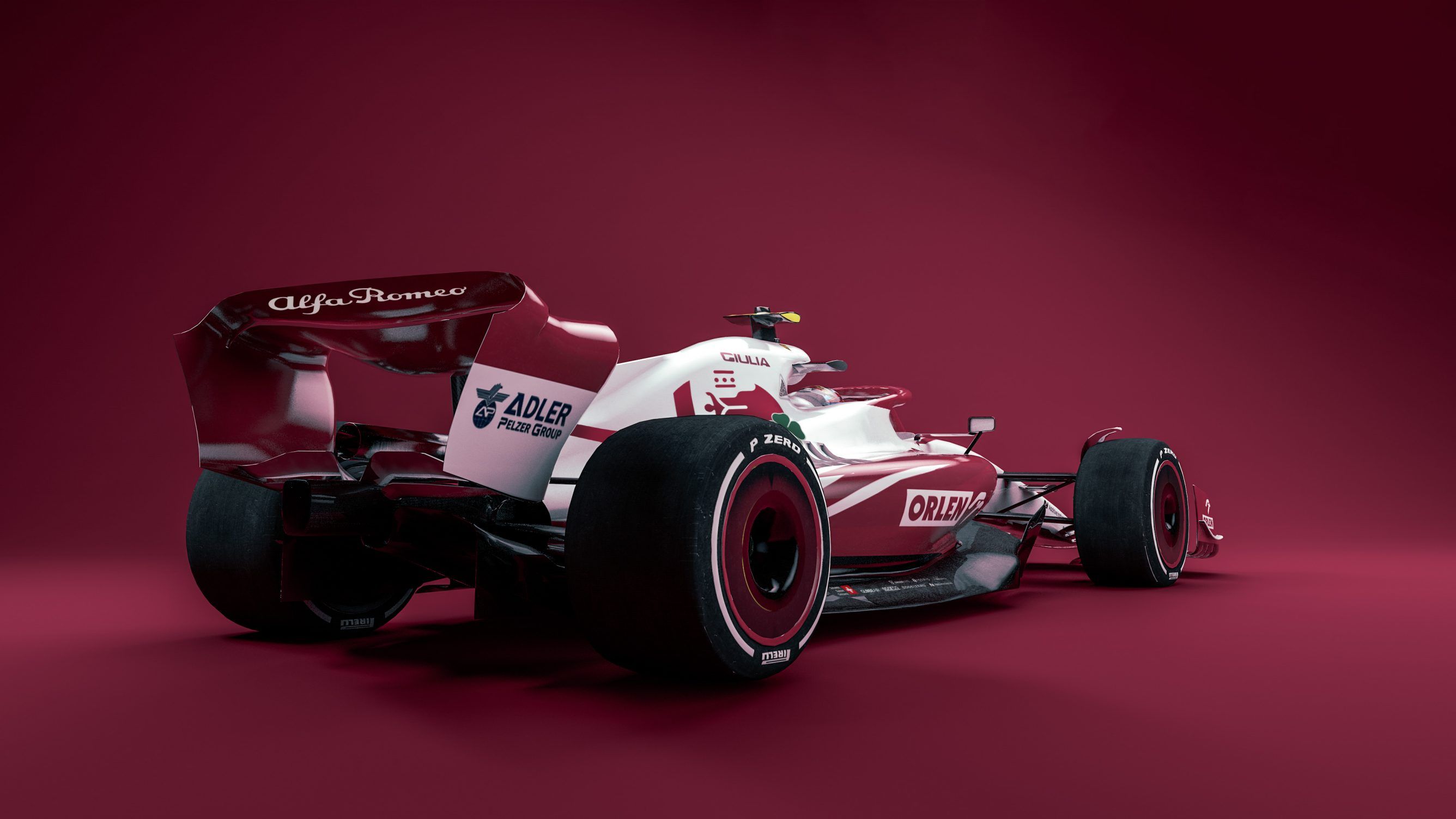 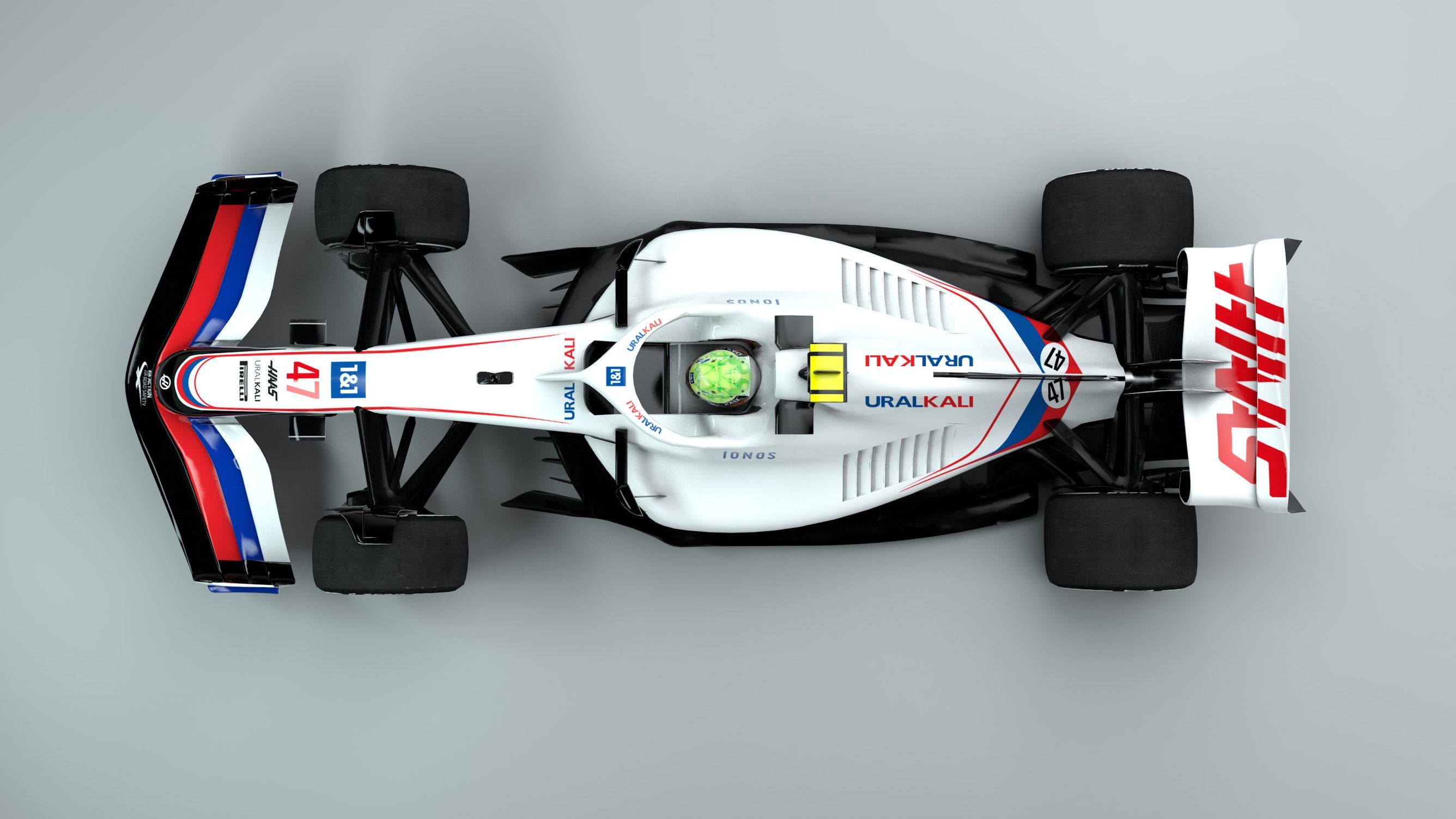 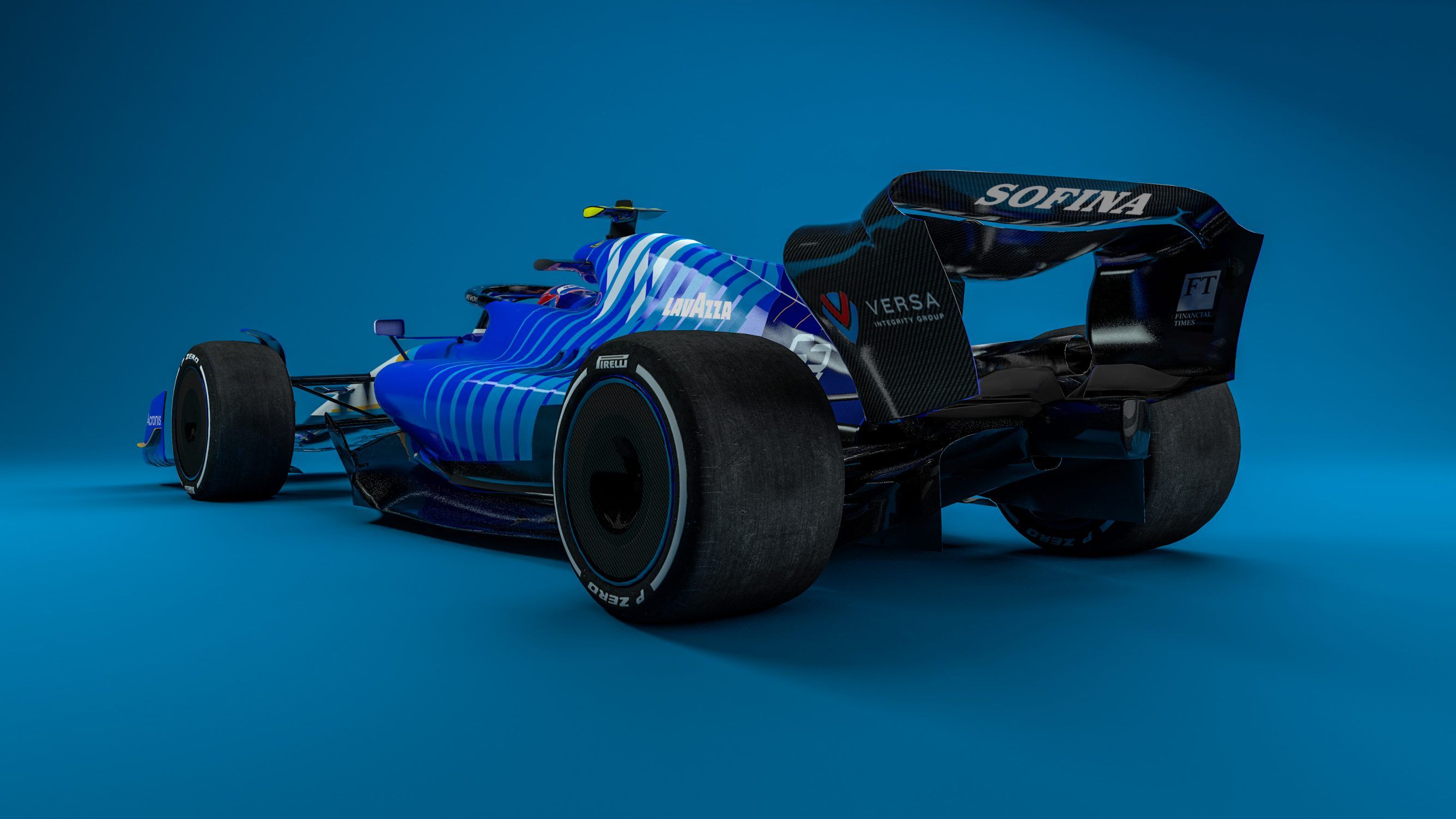 Hopefully, these massive rule changes bring the cars into better battles without falsifying the racing by tyre degradation and strategy.

I am still a massive fan of Formula 1™ but long for the battles of yesteryear when our very own Alan Jones won the most incredible honour.

I would be very interested in what all the Club members think of today's Formula 1™? Let me know in the comments.

I've just written this after watching the Dutch Grand Prix, a fascinating race, which hopefully leads to a Verstappen Championship; he deserves it, in my opinion.

Best wishes to you all. I hope we can get to some car events before the year is out.