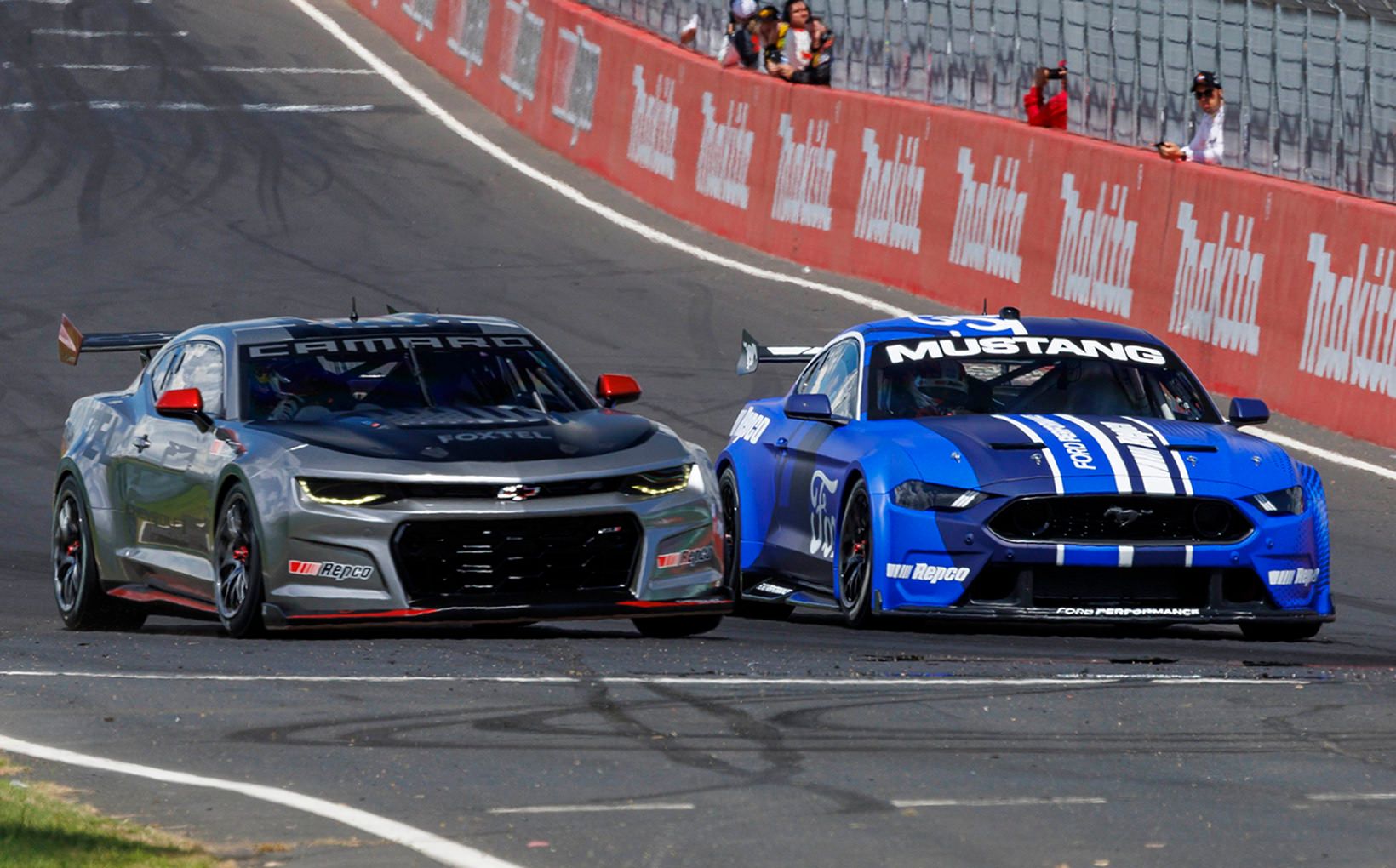 Even though COVID cases have run rampant throughout the country since Christmas, I very much doubt that we will have the mass cancellations of racing events that we have endured for the past two years.

As I write this, the Bathurst 12 hour for GT cars has been slightly pushed back into May as the event relies on many overseas entries and lots of them are dubious about coming at the moment.

So far, everything else is full steam ahead, as it should be with such a large amount of our population fully vaccinated. 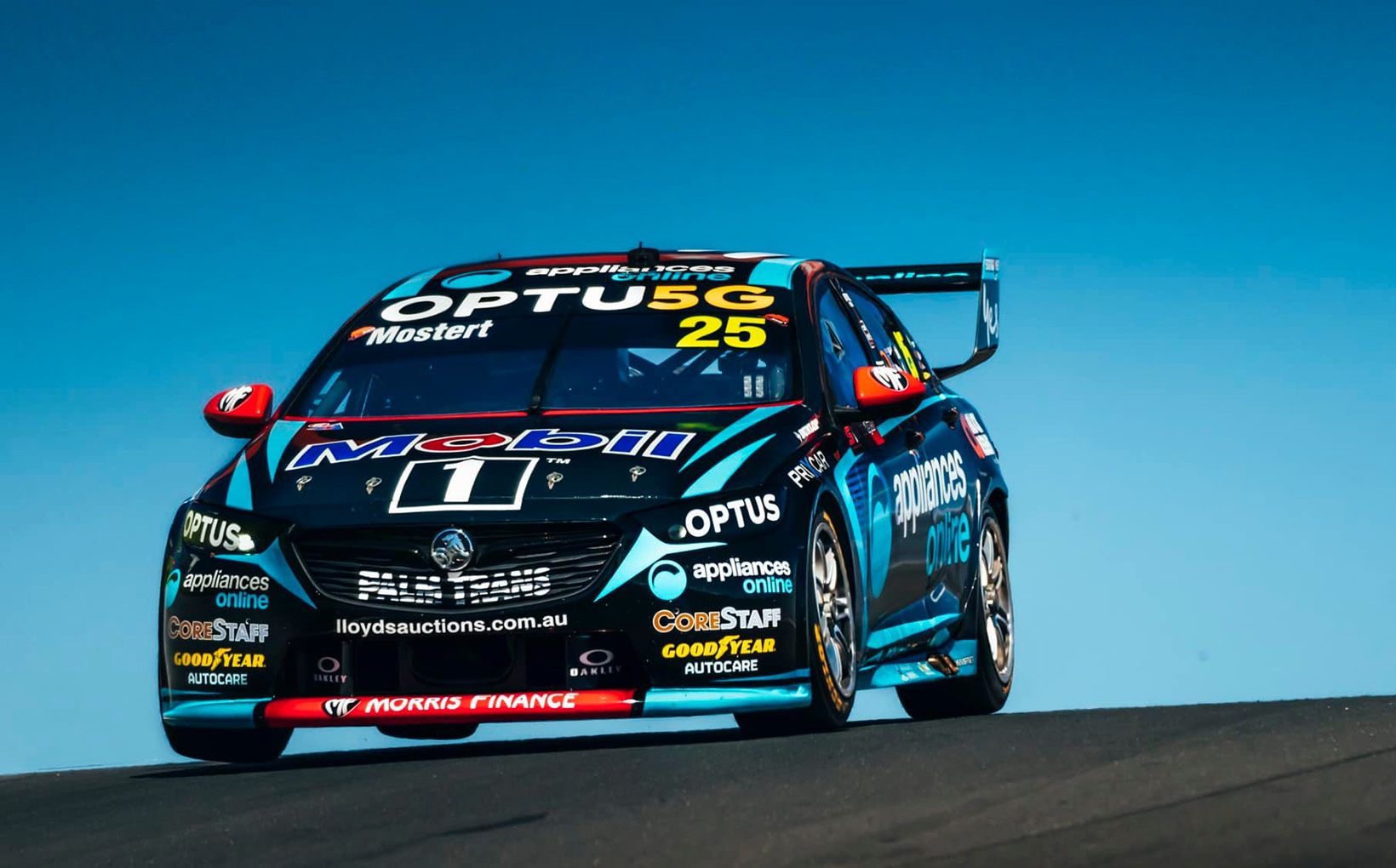 Our premier category in this country is Supercars, of course. 2022 will be the last year of the current cars, with the new Gen 3 cars debuting in 2023.

The Commodore will end its racing life at the end of this year. I find it very sad how General Motors and Holden just binned the Holden brand, particularly the Commodore. There have been Commodores racing in our touring car category since 1978.

So, if you have any nostalgia in your system, I suggest you go to a Supercar round or two and say farewell.

The new racing product in 2023 for GM will be the Camaro and Ford the Mustang. Unfortunately, there are only two brands in the category at the moment. Why Toyota, Kia, BMW or Audi don’t dive in has always been a mystery.

The Gen 3 cars are styled to represent road cars much more than current ones. The design brief was for much-reduced aero, which I believe was long overdue. 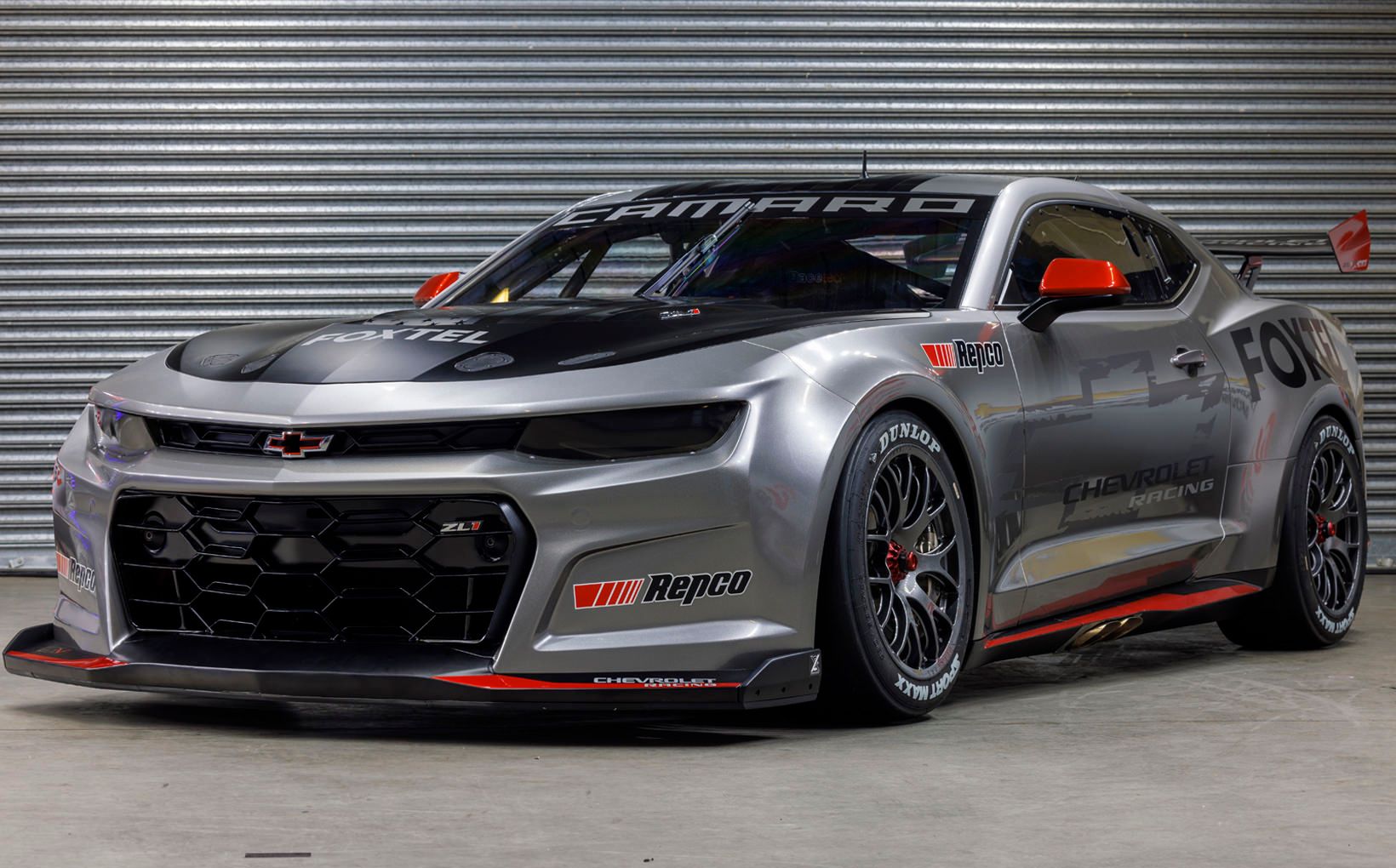 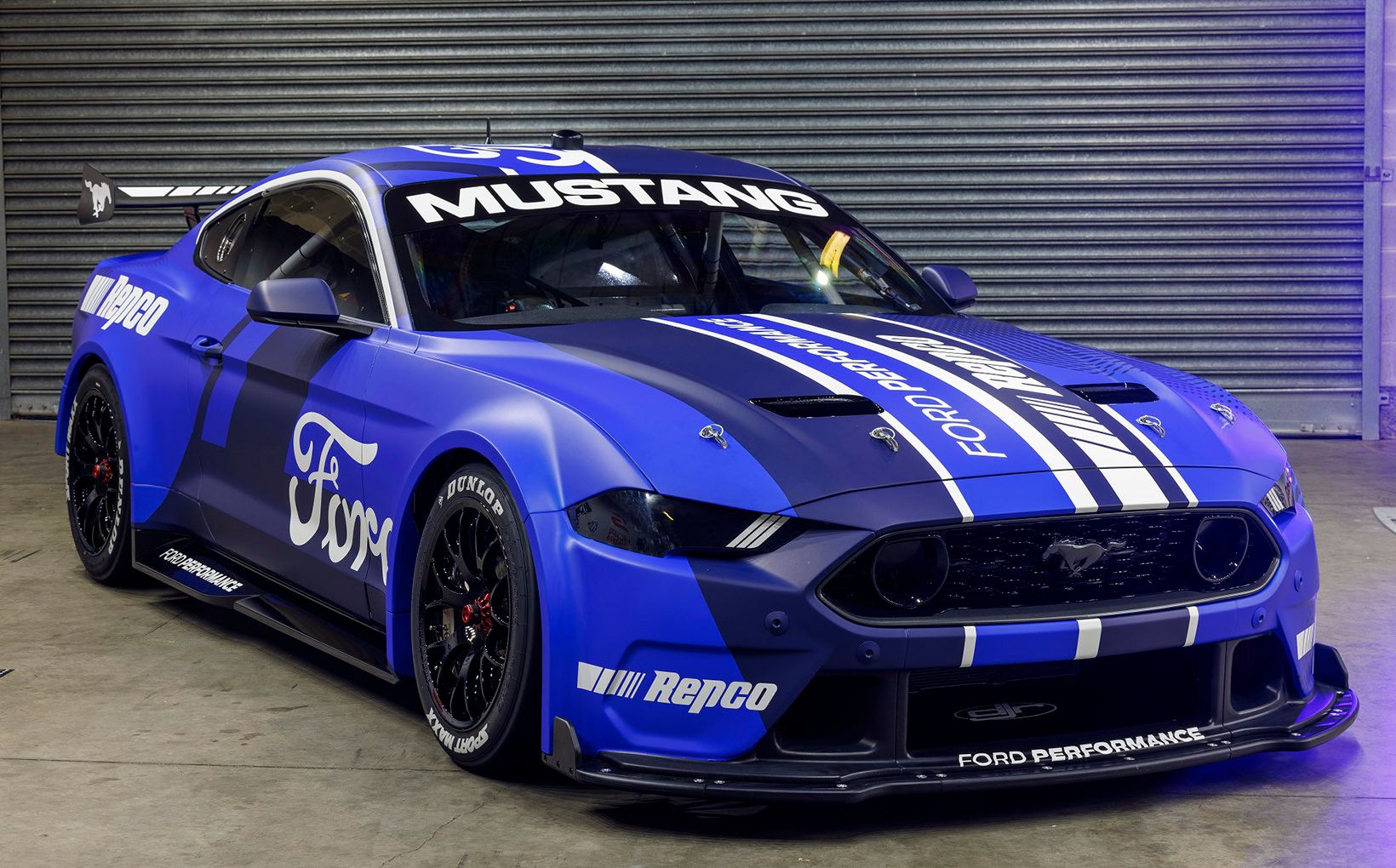 Over the years, the aero downforce has grown and grown, so much so that it impacts the ability to follow closely and set up a pass. In the wake of the leading car, the next car loses front downforce, which means it loses front grip. Formula 1 has had the same dilemma but to a greater degree. Motor racing is about racing, not following the leader.

After many years of using the pushrod overhead valve Chevy and Ford engines, Gen 3 will introduce what is essentially a crate style engine with the intent of reducing costs and extending durability. The current engines are hugely expensive and have a limited life between rebuilds, of around 3 thousand kilometres. The aim of the new engines will be at least 10 thousand kilometres between freshen ups. 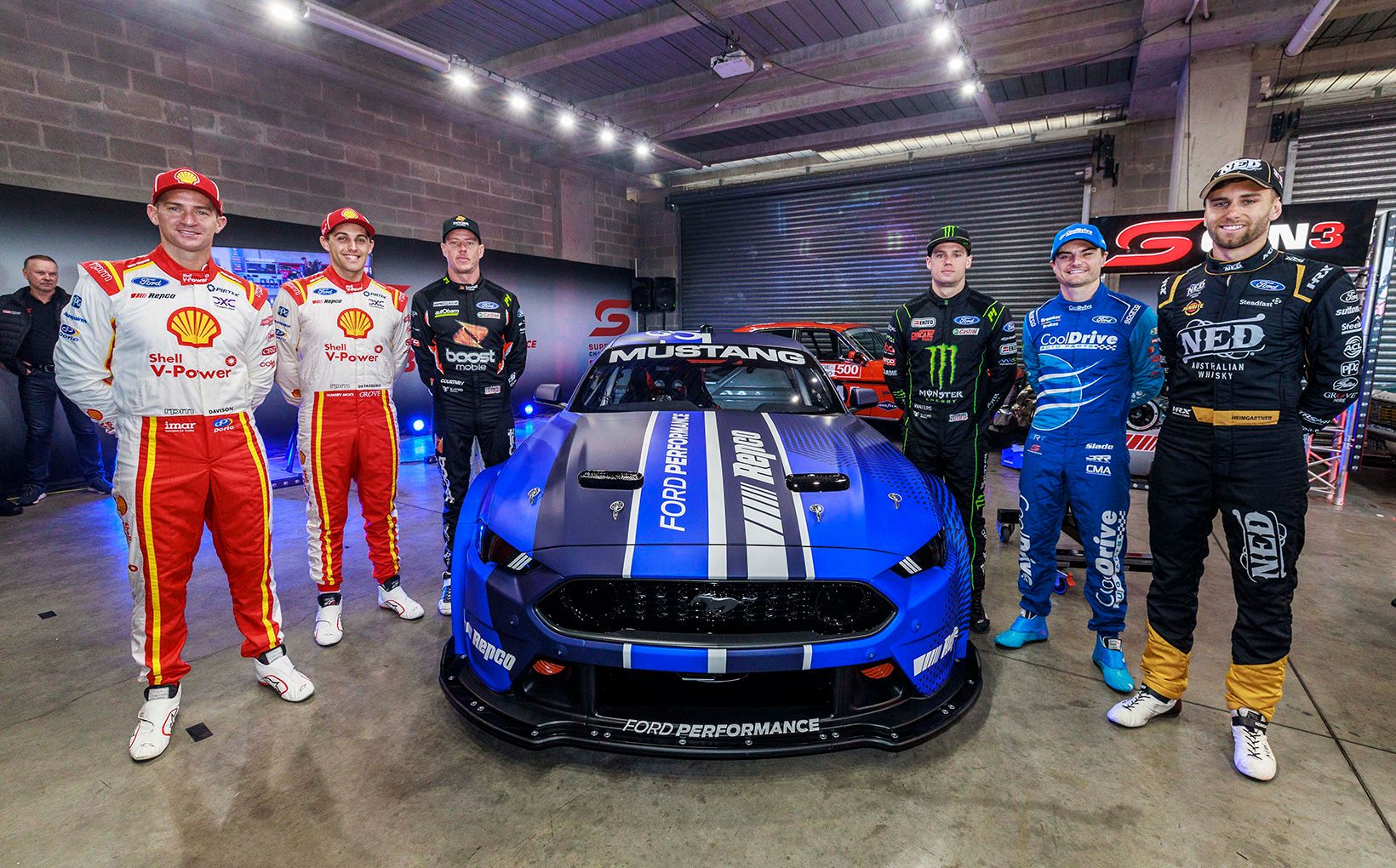 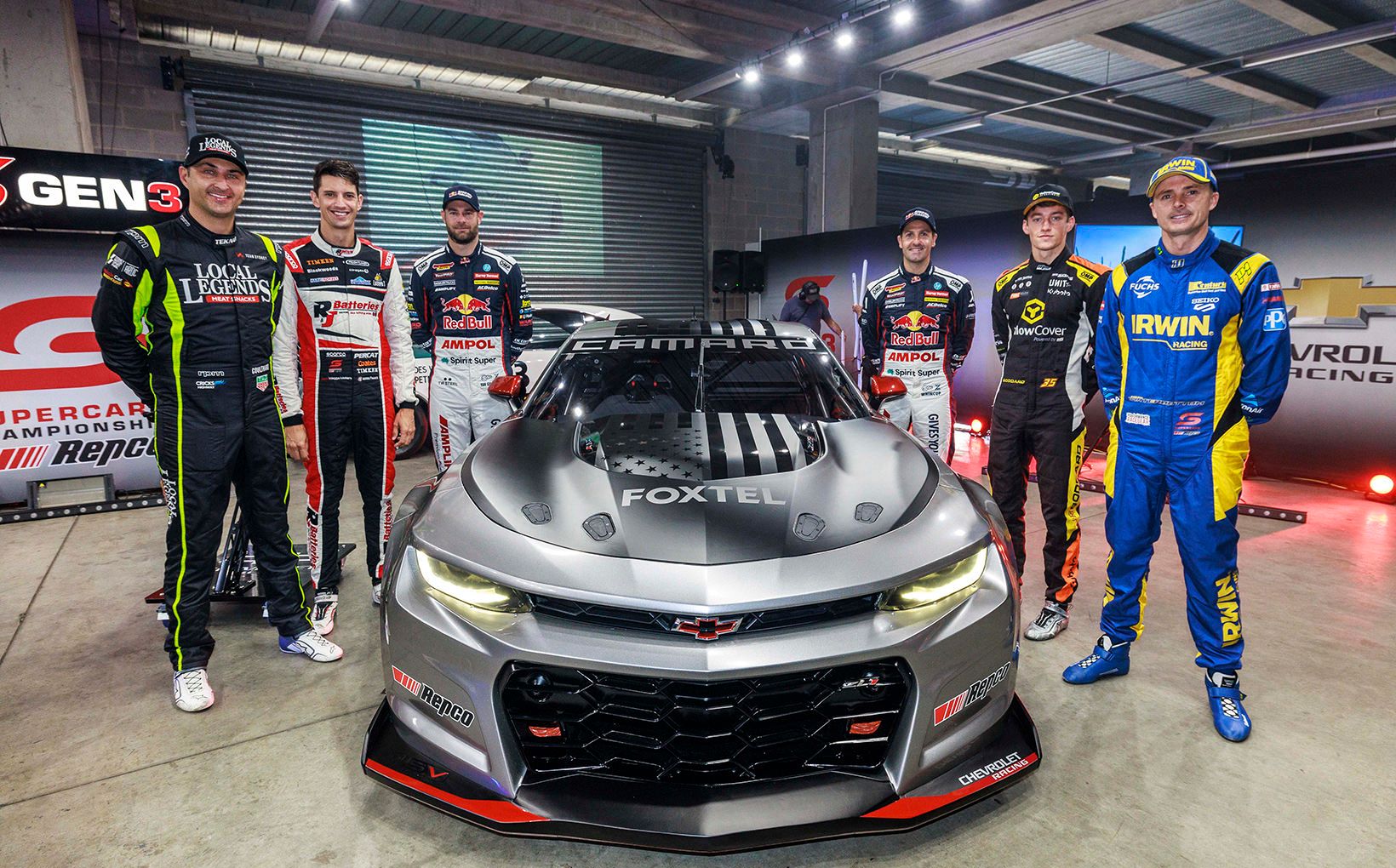 The Camaro engine will be a racing version of the Chevrolet LS engine, and the Mustang will be a version of the all-alloy quad-cam four-valve engine found in the Mustang Cars sold in Australia. Supercars have always been a parity category - meaning all things should be equal. They will use complex engine management electronics to ensure one engine is not better than the other. There is still some argument for paddle-shift versus a proper gear lever. Most team owners want paddle-shifters controlled by electronics, and most drivers that I have spoken to prefer the sequential gear stick that the current cars have. Having raced many GT cars over the years, all of which had the paddle shifts, my view is that it makes it all a bit easy. These guys are the best drivers in the country and should not have it easy. Let them earn their money, I say. 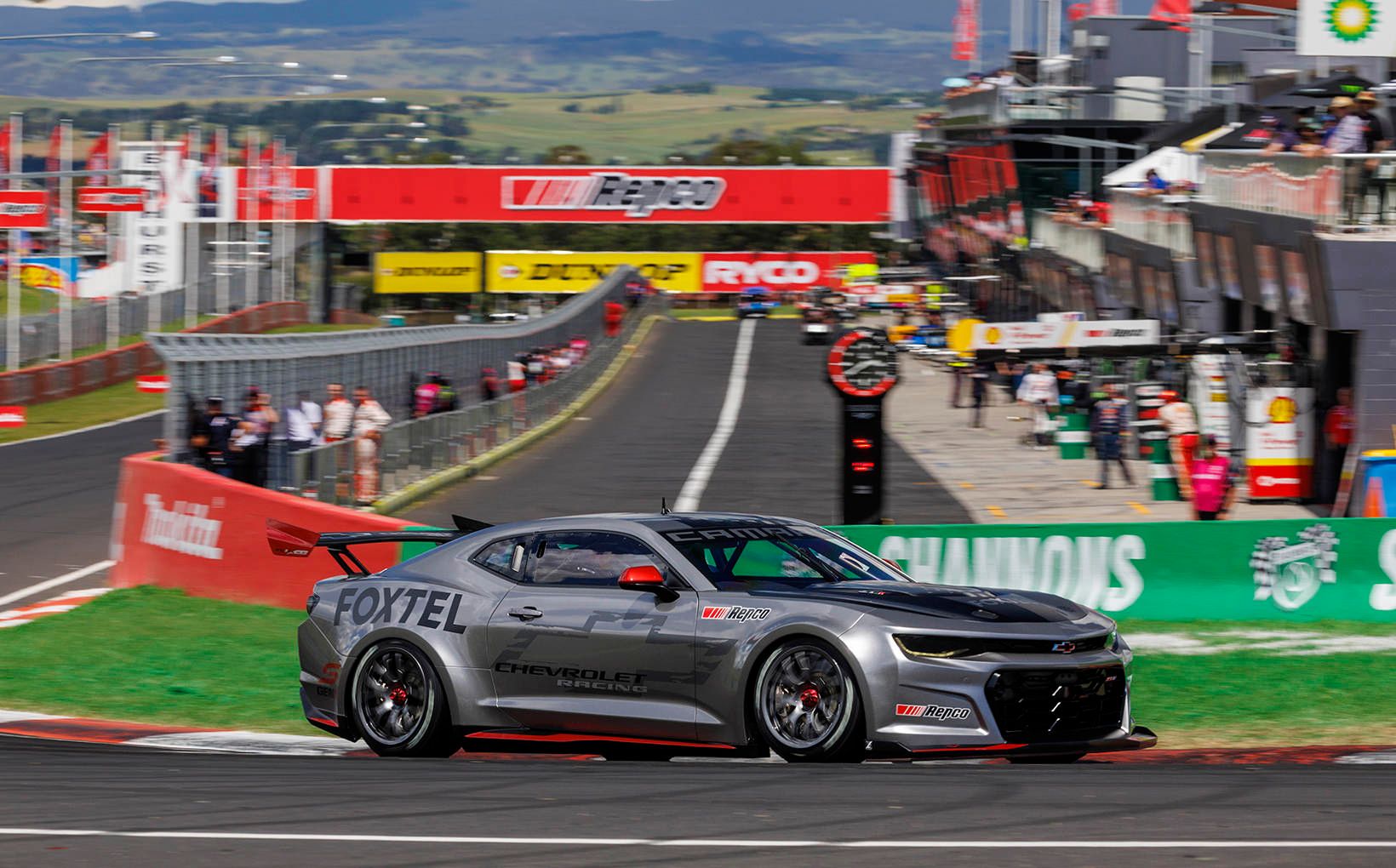 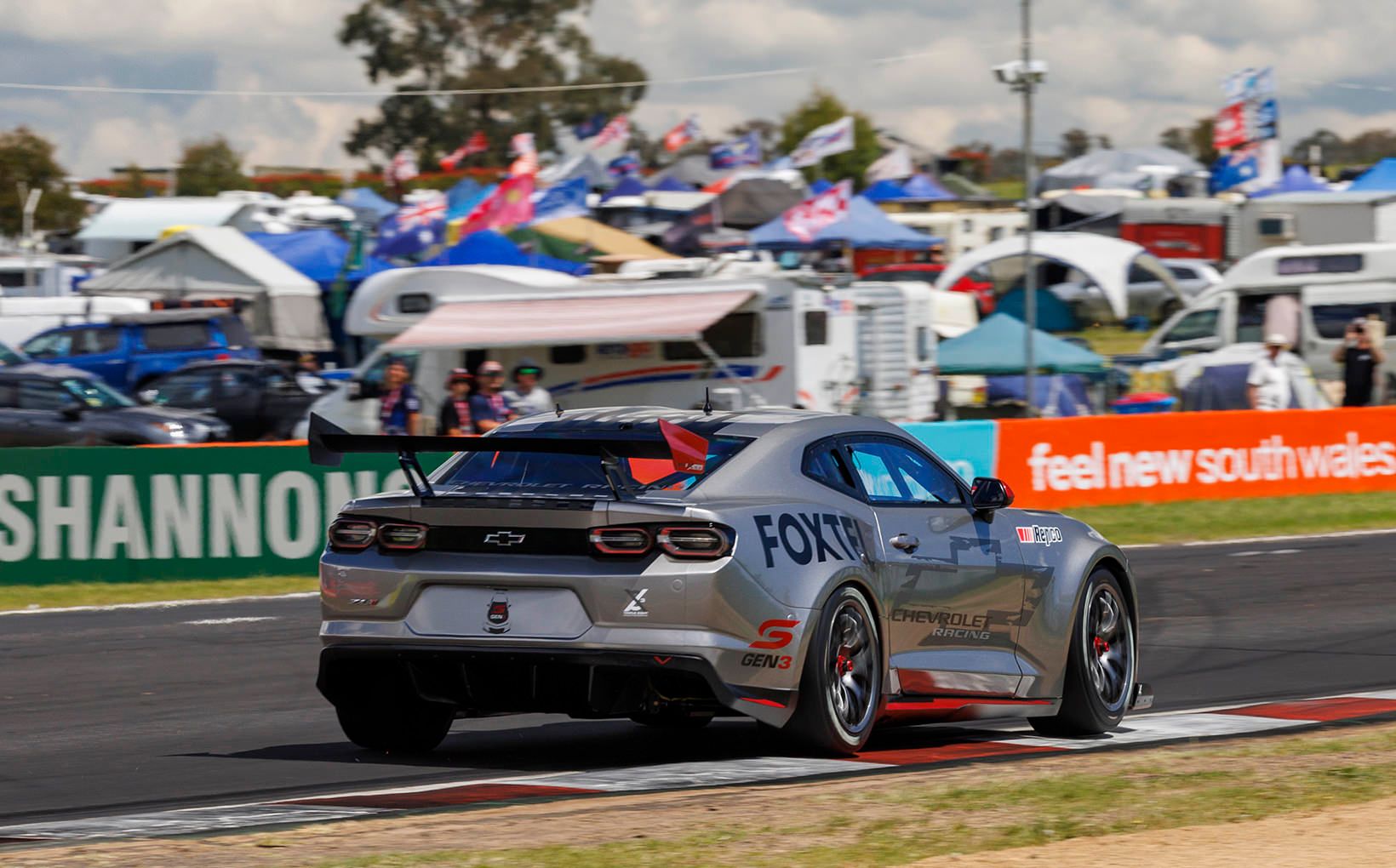 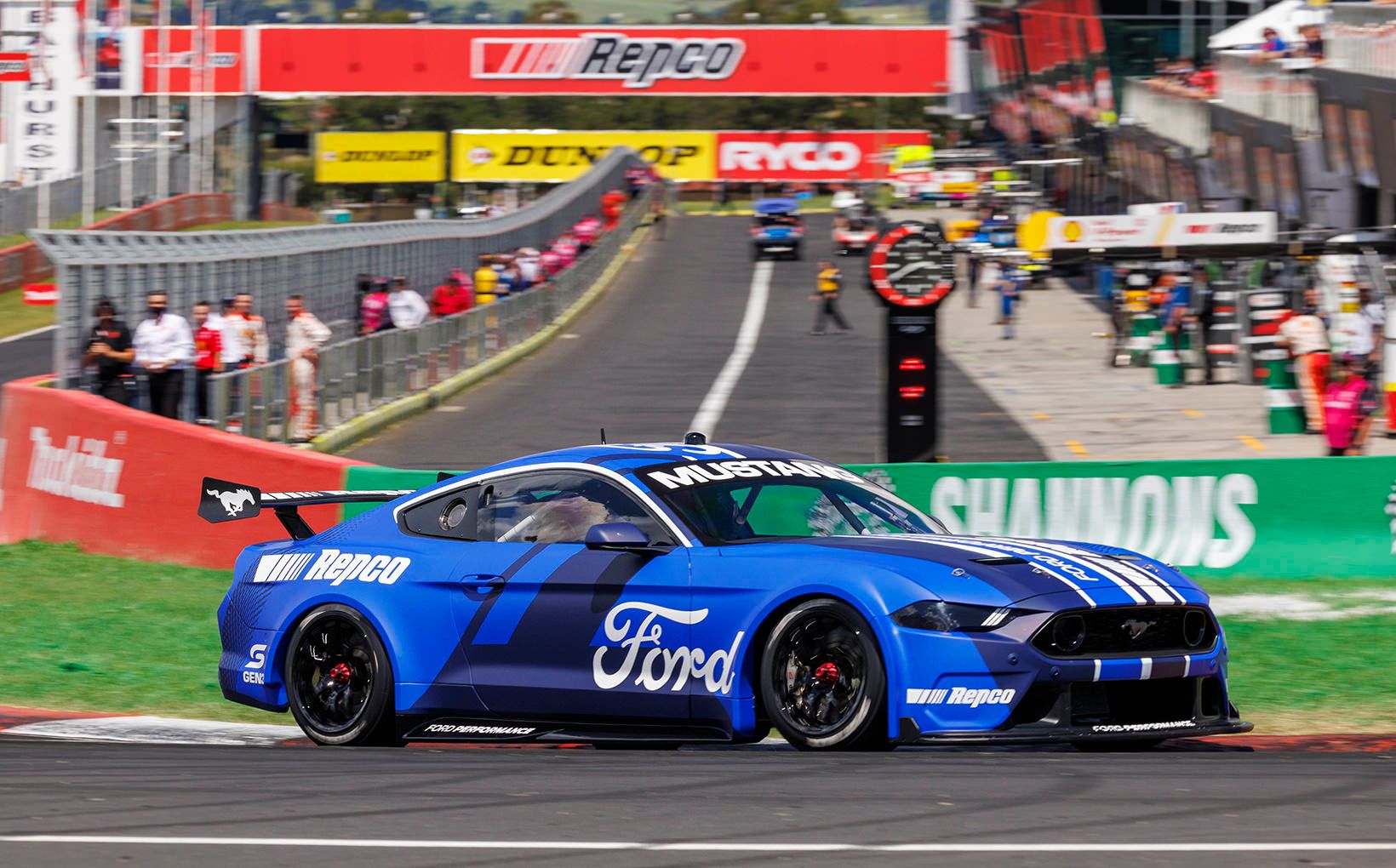 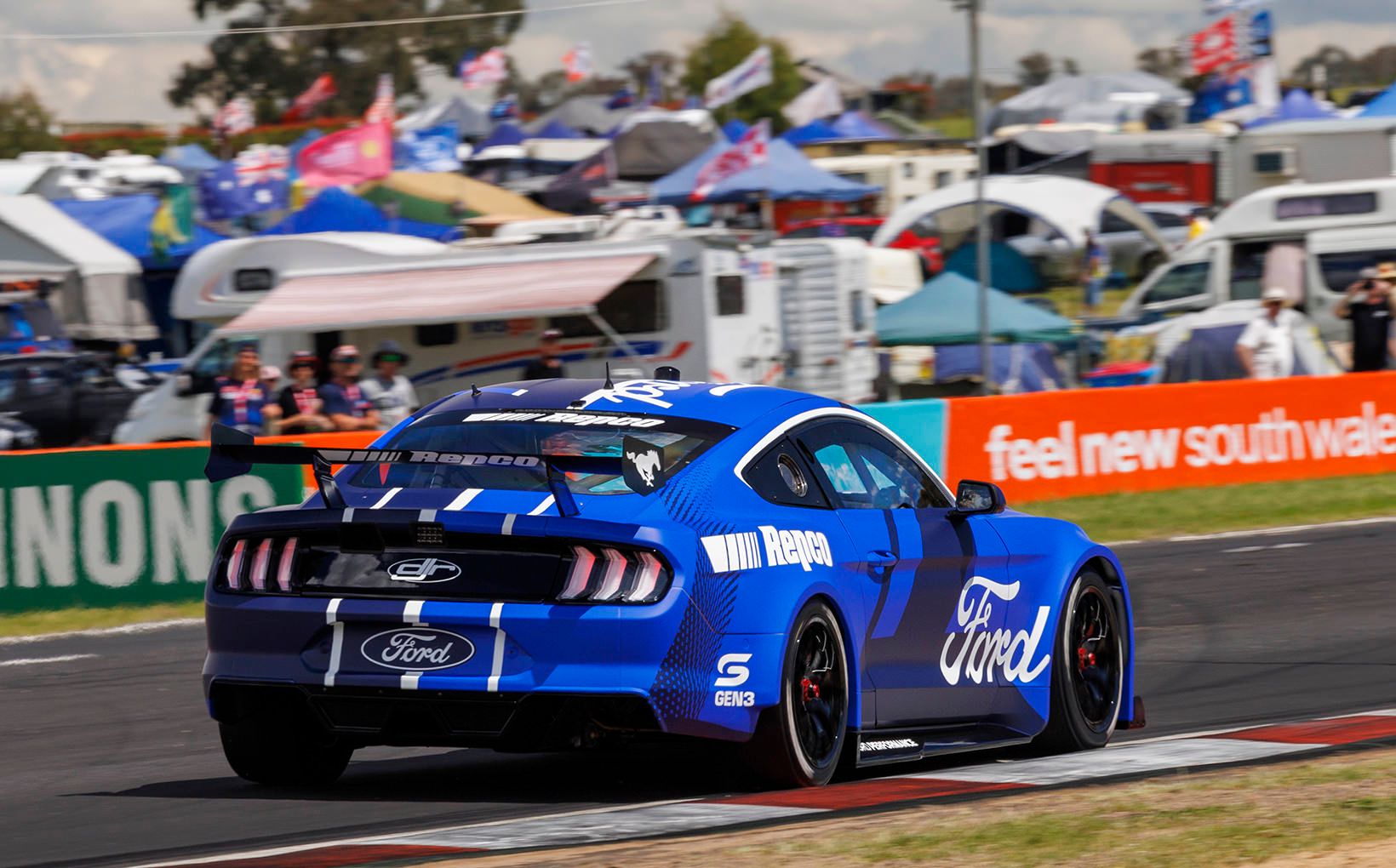 At the recent Bathurst 1000, a version of both the Gen 3 Mustang and Camaro were on display and featured in demo laps across the weekend. In my opinion, they both looked sensational, much more relatable to the road cars in looks, and it certainly looked like they will be as fast or faster than the outgoing cars. It will be exciting times for our top category of racing. It’s just a shame we have to wait another 12 months to see it happen.

See you at the Track!