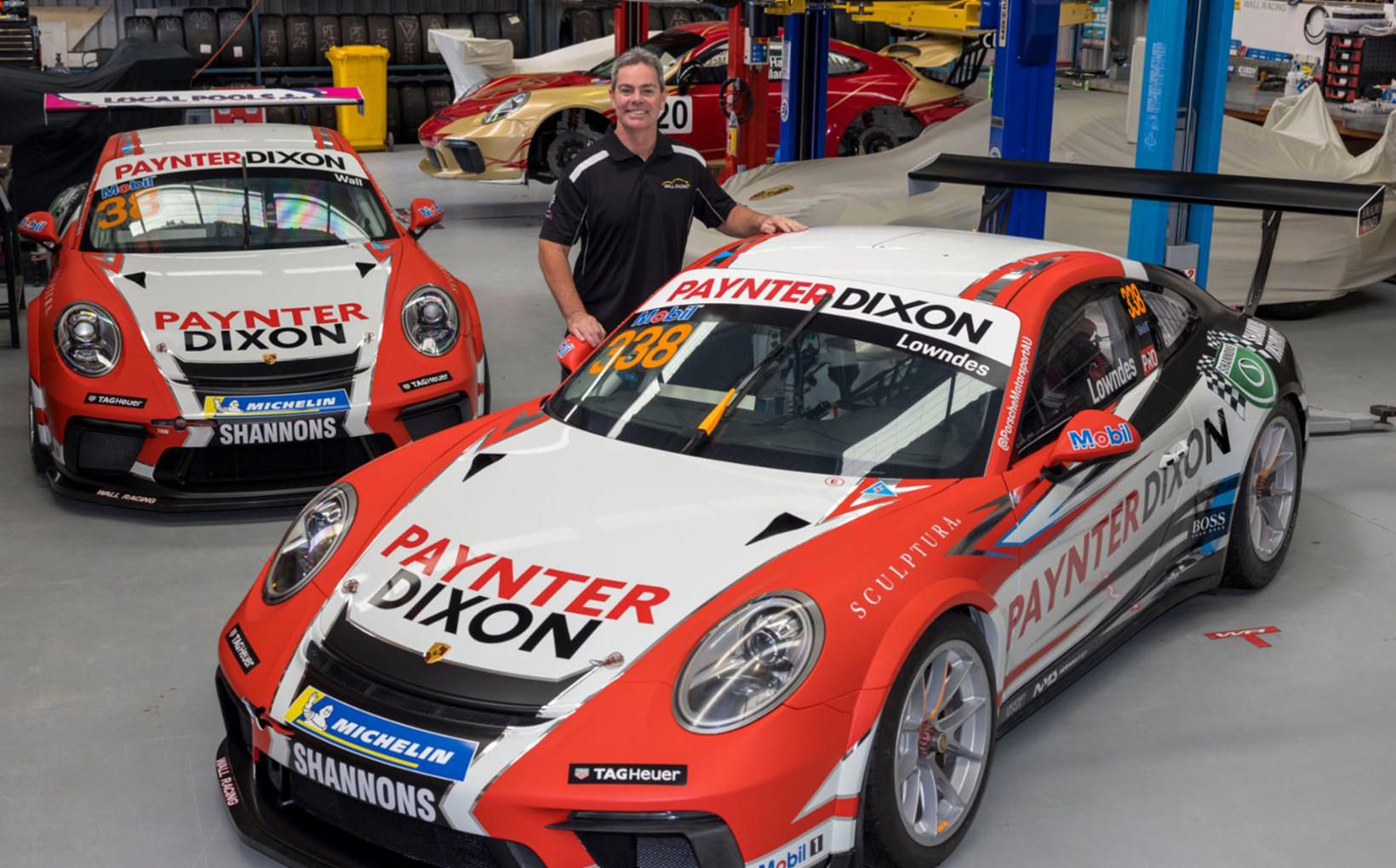 The recent announcement confirms Lowndes will drive a second Wall Racing Porsche 911 GT3 Cup in the first two rounds of the 2021 series, to be held at Sandown and The Bend respectively. Like David’s #38 Porsche, Lowndes’ near-identical 911 wears the corporate colours of Wall Racing’s long-standing major sponsor, construction company Paynter Dixon.

Our renewed support for Wall Racing includes the Lowndes car, with both vehicles displaying prominent Shannons signage on their front bumpers and rear haunches either side. When he’s on the track, David is usually at the pointy end of the field so we’re sure to see the green Shannons shield whenever he is competing. 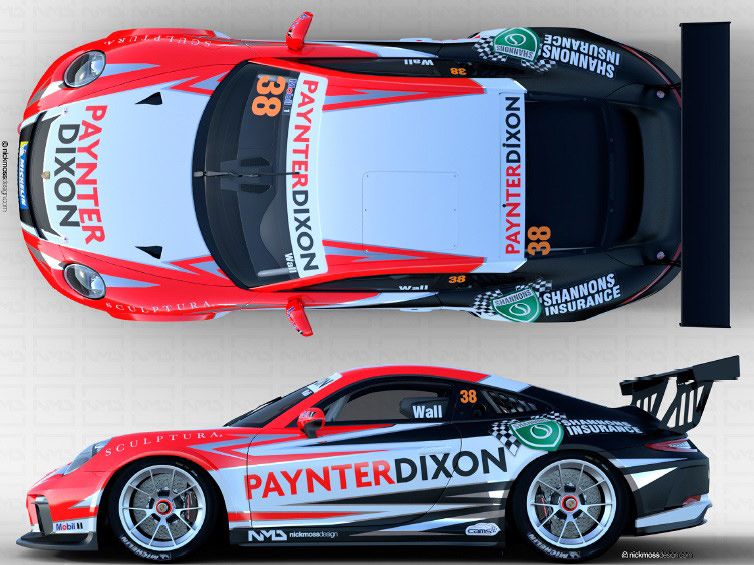 Lowndes too wants to be competitive; as the son of former Ford Works Team and HDT mechanic Frank Lowndes, the desire is in his DNA. ‘The Kid’ has seen much success over his 24-year touring car career including three V8 Supercar championships and seven gruelling Bathurst 1000 victories, but a Carrera Cup series win would be a nice addition to his résumé.

Lowndes acknowledges the GT3 Cup car is a completely different beast to a Supercar, but not one he is totally unfamiliar with having driven a Porsche 911 GT3 R in the Bathurst 12-Hour last year. Turning his attention to the future, Lowndes said, “The expectation is to be up the front, but I obviously would have liked more experience driving the category.” 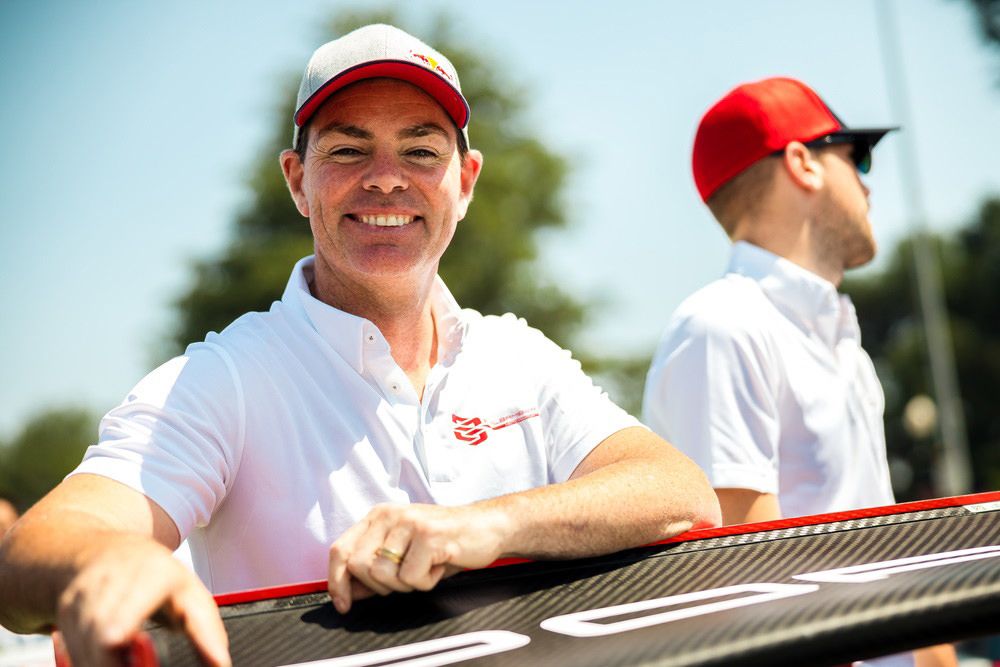 Unfortunately for Lowndes, his plans for a Carrera Cup debut at the 2020 Melbourne Grand Prix were cancelled at the last minute by COVID and the rest of the year was a write off. Yet despite being a legend of Aussie motorsport, Craig knows where his strengths are and is happy to take David’s lead when it comes to the rear-engined sports cars from Stuttgart. “That’s where I’ll be leaning on David as he has campaigned the cars for several years in the category and knows how to set them up.”

We have been closely following David’s career since 2008 when he competed the Carrera Cup Championship driving for the Shannons-sponsored Jim Richards Racing. From there, we partnered with David when he shifted to the Australian GT Championship, the V8 Supercars Development Series, then back to Carrera Cup for the 2016 and 2017 seasons, the latter of which he won.

Upon visiting his workshop on the New South Wales Central Coast, it’s clear David is excited to be reacquainted with Shannons. “I’m very happy to represent Shannons again both personally and within our team at Wall Racing,” he says. Gesturing to the pair of immaculately prepared Porsches on the workshop floor, he continues, “The cars look great and I can’t wait to see what we can produce this year heading into an exciting season of Carrera Cup.”

Shannons is proud to support David Wall and Craig Lowndes in their assault on the 2021 Carrera Cup series and wish them every success as they try to keep their Porsches, and our name, at the forefront of every track they race.