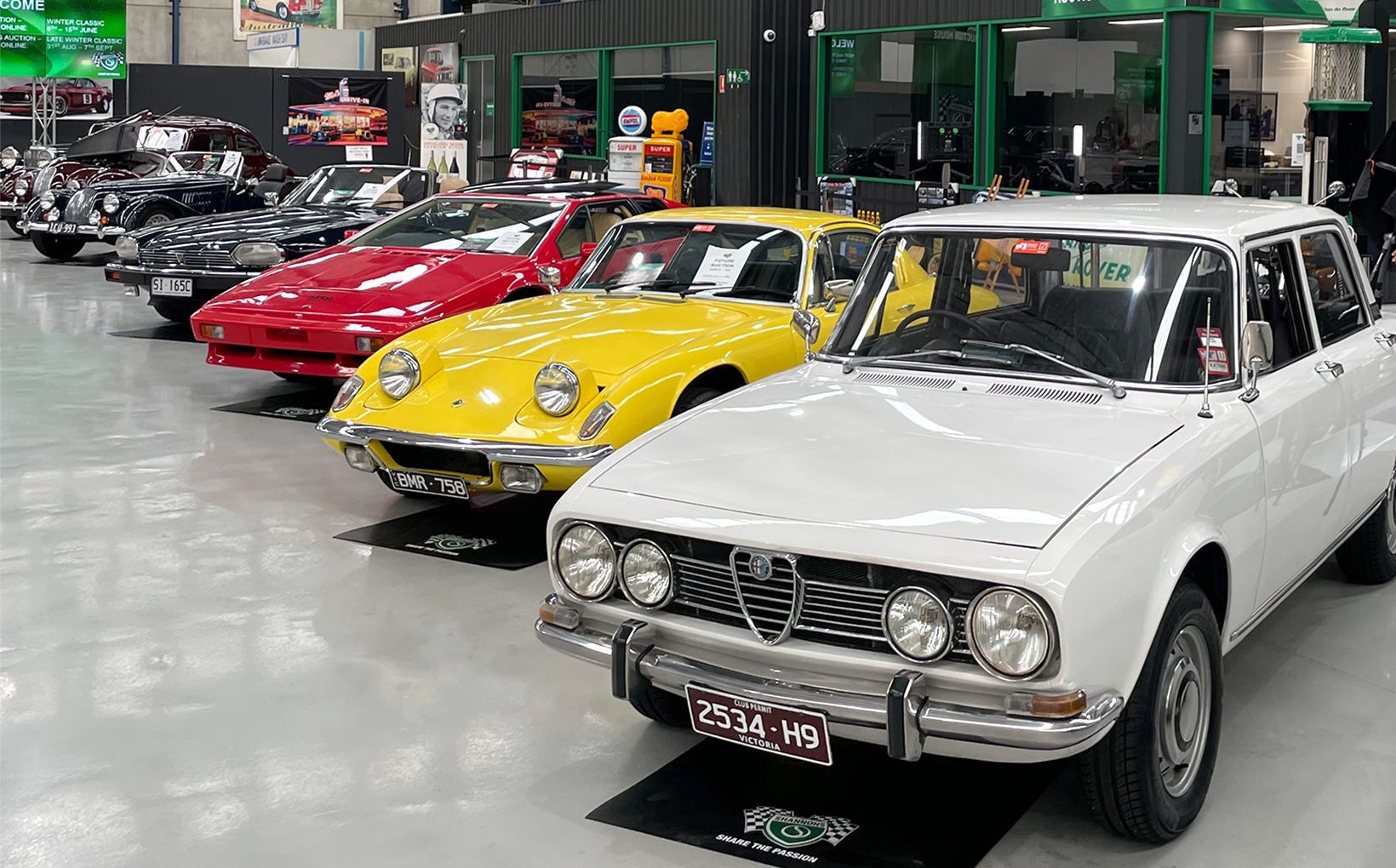 Vic Roads and the Department of Transport were recently undertaking a review of the Victorian Club permit scheme. One of the key proposed changes was to raise the 25-year cut-off for club permits to 30-years. Feedback was sought from Car Clubs, industry and individual enthusiasts on this and a series of other proposed changes.

Over one thousand submissions received, including one from Shannons. Shannons also notified Victorian enthusiasts of the proposed changes through the Shannons Club digest and the monthly e newsletter. The response from enthusiasts was immediate, based on the impact the proposed changes could make to the enthusiast community and future preservation of collector vehicles. In a positive move, the decision to raise the eligibility from 25 years to 30 years did not go ahead – much to the relief of many thousands of enthusiasts.

Shannons Executive Manager Marketing, Mark Behr, welcomed the decision saying, “We are very pleased that the 25 year scheme has been retained. It remains a benchmark scheme. The Victorian scheme enables a wider range of enthusiasts to preserve the cars they grew up with, particularly younger enthusiasts. These younger enthusiasts will be the future lifeblood of the hobby. The 25 year scheme is especially relevant given the demise of Australian local manufacturing and the increased focus and collector interest in those local models. Regardless of country of origin though – the preservation of the 25 year rule means more collector cars will be saved for future generations to enjoy”.