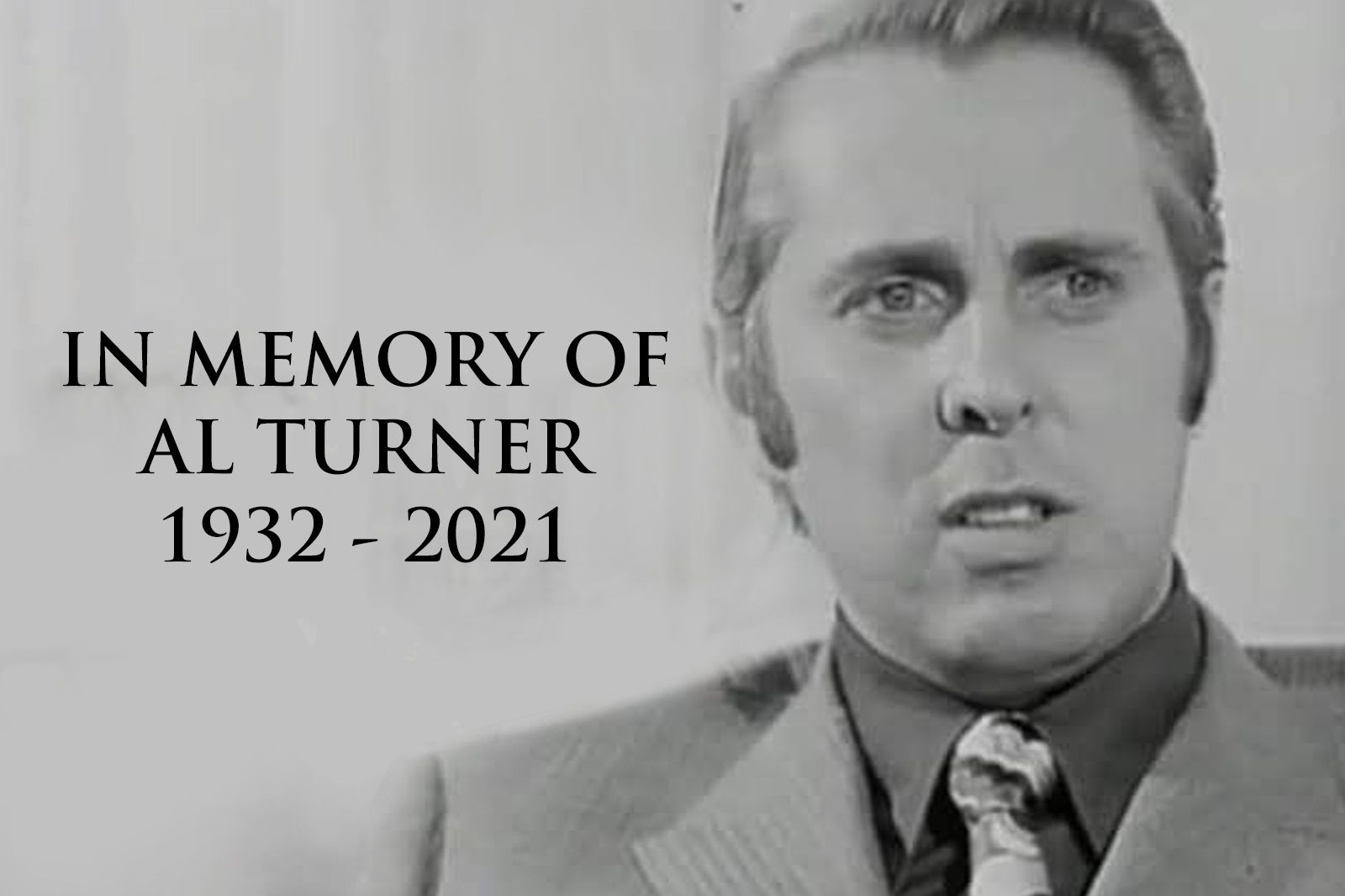 The Shannons Club was saddened to hear of the recent passing of Ford high-performance legend Al Turner in his home state of Florida. He was 89.

Australian enthusiasts will always remember the tall and charismatic American as the father of the legendary Falcon GT-HO, but his stint at Ford Australia under the inspired leadership of fellow American Bill Bourke in the late 1960s and early 1970s was just one chapter in an outstanding career in the automotive industry spent mostly with Ford.

He was a born racer. When serving in the US Army’s Engineering Corps in the immediate post-war years, the young Turner started racing on local dirt tracks in a modified pre-war Ford coupe. He claimed his multiple wins owed more to gaining a performance edge through superior set-up and tuning than driving skill, which gave an early insight into his future career direction. 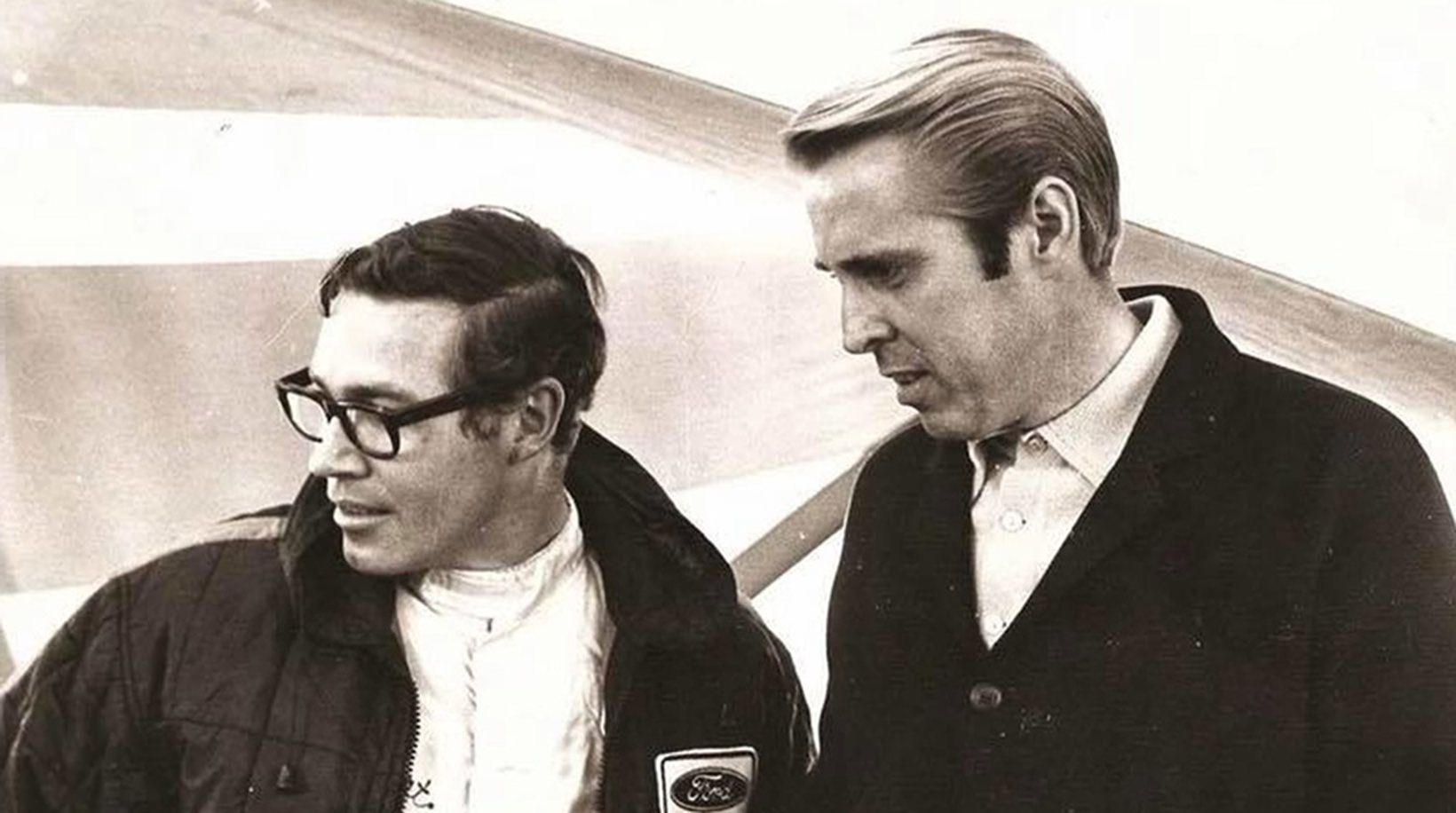 He joined the Ford Motor Company in the mid-1950s working in fuel and lubricant engineering, which was the first step in a rapid ascendancy through Ford’s various departments in Detroit that gave him a thorough understanding of each phase of automotive production.

At the same time, he indulged in his drag racing passion on weekends, in a dragster powered by a highly modified Chevrolet V8 of his own design. His success on Detroit’s quarter-mile strips in the late 1950s saw him drafted by Lincoln-Mercury boss Fran Hernandez to lead the division’s drag racing program.

This was a period of great inventiveness for Turner, when he designed what is acknowledged as the first generation of ‘Funny Car’ to use a full tube-steel spaceframe chassis and flip-top body which has been the blueprint for Funny Car design ever since.

Turner worked on other competition-linked programs for Mercury and Ford including development of some of Detroit’s quintessential muscle cars including the Mustang 428 Cobra Jet, Cyclone Spoiler, XR7 Cougar Eliminator and more. 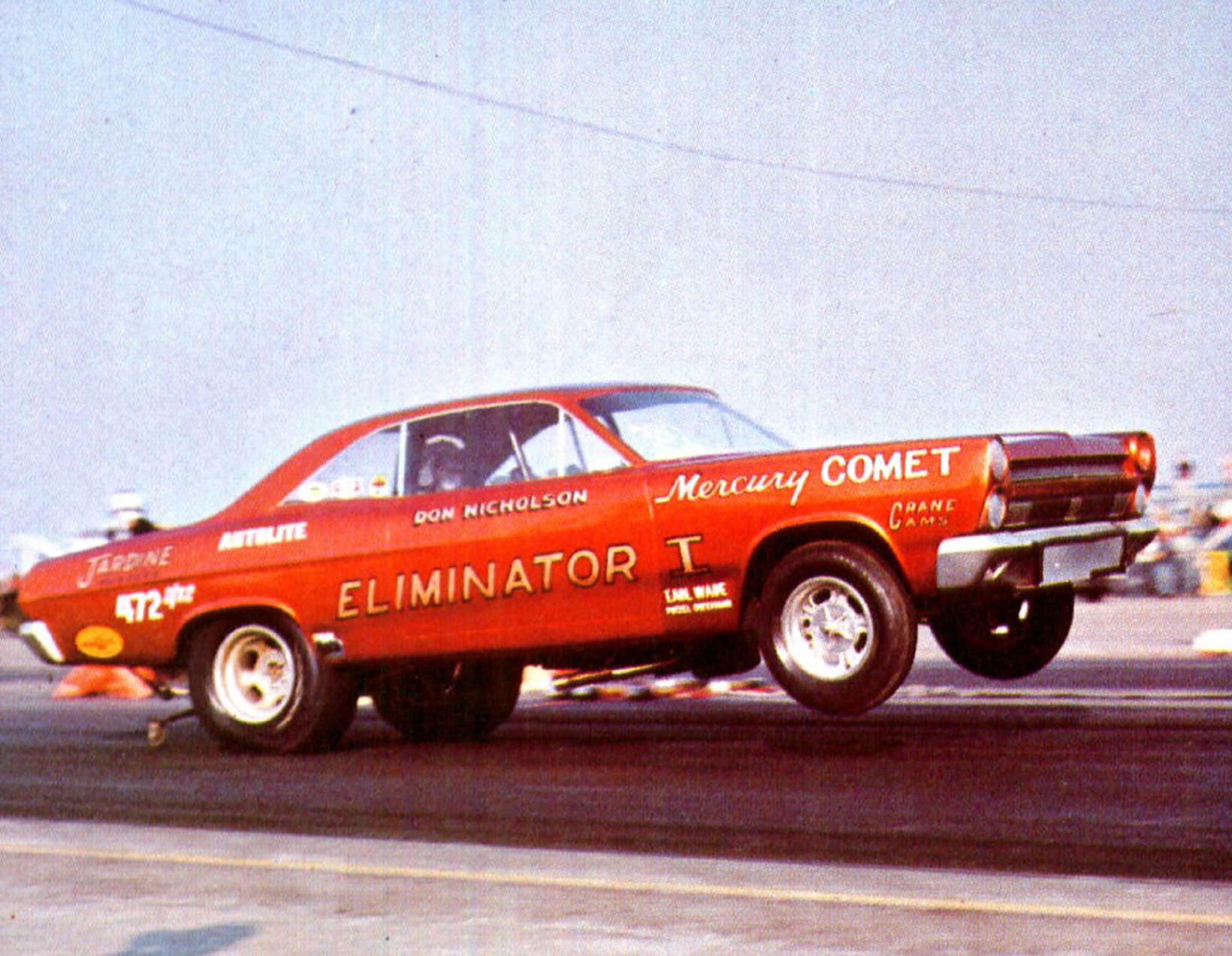 As a result, he was the perfect candidate when Ford’s US boss Semon ‘Bunkie’ Knudsen wanted to establish a high-performance image for the company in Australia, based on a competitions program to inject real excitement into locally-built Fords and attract younger buyers to the brand.

Turner arrived in Melbourne in late 1968 with a clear plan of attack. He replaced outside contractor Harry Firth as Ford’s competitions boss and established a high security in-house special vehicles operation in a factory at Lot 6, Mahoneys Road just down the road from Ford Australia’s HQ.

It was there that he masterminded the new XW Falcon GT and its affiliated HO (Handling Options) competitions program, which required designing and developing special GT-HO versions of the XW and later XY GTs with the primary aim of winning Australia’s greatest motor race – the annual Bathurst 500.

To do that he assembled a highly-skilled team of mechanics and engineers, some recruited from Repco having worked on the development of its world-beating Brabham F1 engines.

In this role, Turner drew on his enormous vehicle development experience. This was not only in design and engineering but also in knowing how to source all of the components he needed through Ford’s vast global manufacturing and supply chains, within the timeframes required to get the GT-HOs built in sufficient numbers (minimum 200 units) to be homologated for Bathurst. Remember, this was long before the internet! 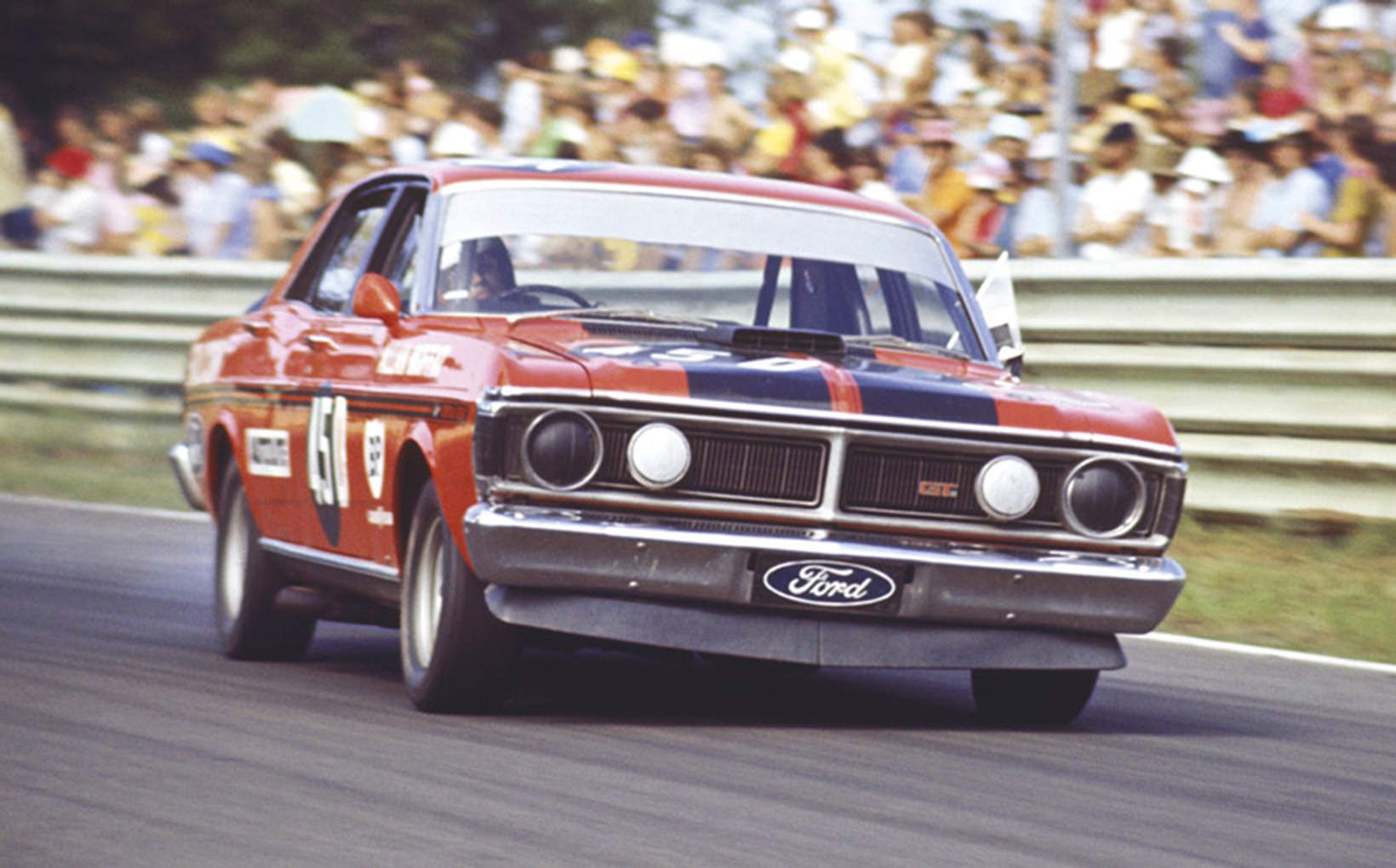 Allan Moffat and his GT-HO Phase III delivered a devastating performance at the 1971 Bathurst 500. Image: https://autopics.com.au/

The Falcon GT-HO’s development and racing history has been heavily documented. Needless to say, Turner’s crowning glory of his cars winning both the 1970 and 1971 Bathurst 500s with Allan Moffat is the stuff of legends. The third and final GT-HO Phase III was widely acknowledged as the fastest four-door sedan in the world in 1971 and is unchallenged as the ultimate Australian muscle car to this day.

Turner accomplished another equally important mission during his stint at Ford Australia. The company’s market share was 19 per cent when he arrived, but had soared to 27 per cent and was destined for market leadership by the time he departed in 1974 to a new role with Ford of Europe.

In the early 1980s his long association with Ford ended with a switch to the Chrysler Corporation. There he indulged in the design and development of many concept and show cars while also overseeing development of the eye-catching Dodge Viper and Plymouth Prowler.

Al retired in 1996 but his inventive mind remained active, his love of automotive engineering undiminished. He created a patent for a high efficiency internal combustion engine and, with his life-long love of Australia, established the Ford GT-HO Lot 6 Foundation designed to nurture young mechanics and engineers in pursuing careers in motor sports.

Al Turner leaves a remarkable legacy as not only the father of the modern Funny Car but also Australia’s most iconic muscle car. The Falcon GT-HO was central to a brief but spectacular era of raw power, speed and excitement that showcased the can-do attitude and unique brilliance of a small but vibrant Australian automotive industry unknown to most Americans.

To Al’s wife, family and many friends, the Shannons Club extends its sincere condolences. His legacy, particularly in Australia, will endure.