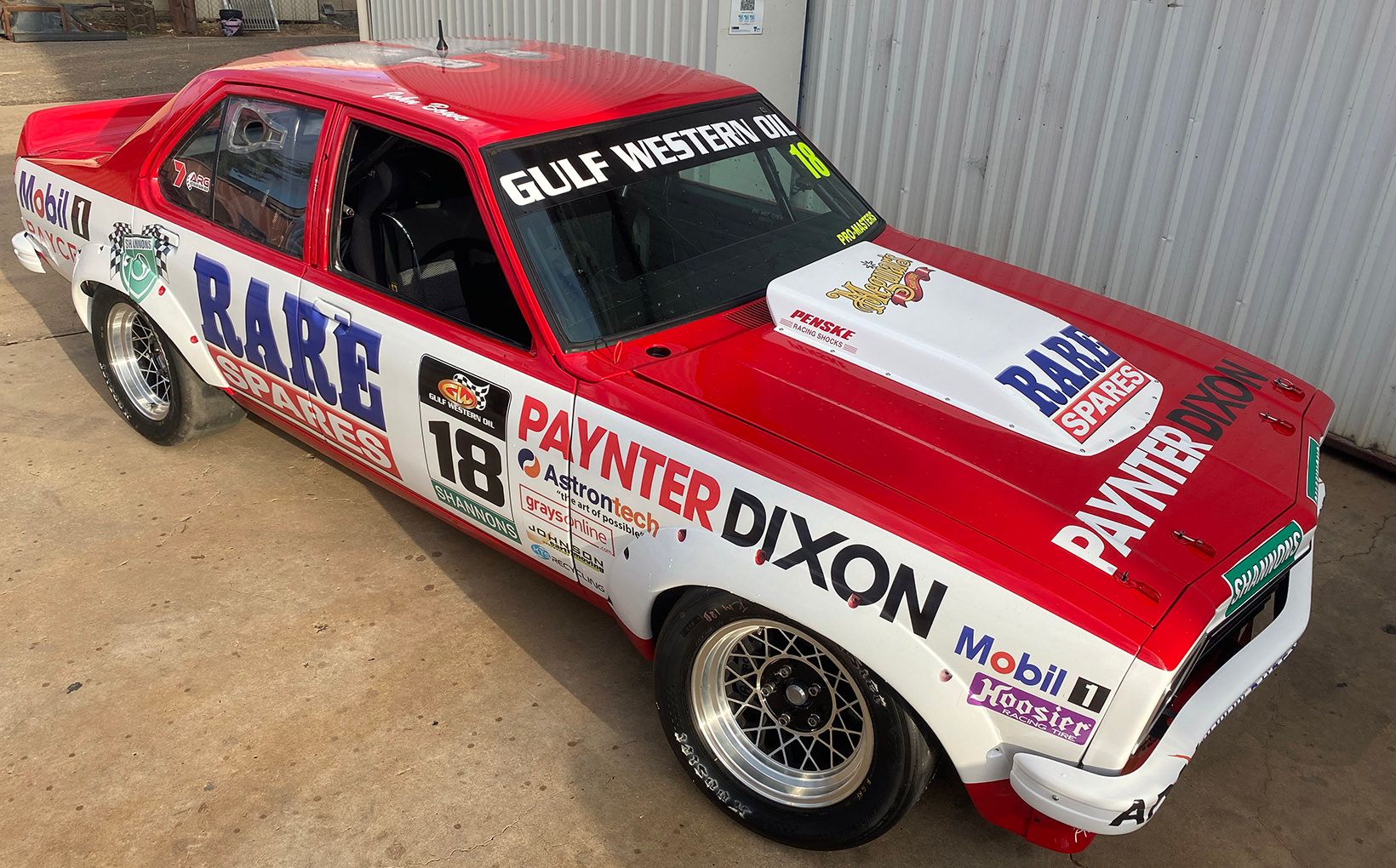 We're back racing. I've been like a cat on a hot tin roof for weeks now. Of course, my attention is focused on the Touring Car Masters that kicks off the season at Sydney Motorsport Park this coming weekend. My Torana A9X has been refreshed for another hard and fast series in which we will compete in 24 races across the eastern states.

I've been an ambassador for Rare Spares for over 15 years, and we are now taking our relationship to a new level as a naming rights sponsor. My team at Bendigo Retro have an all-new livery to welcome Rare Spares on board. 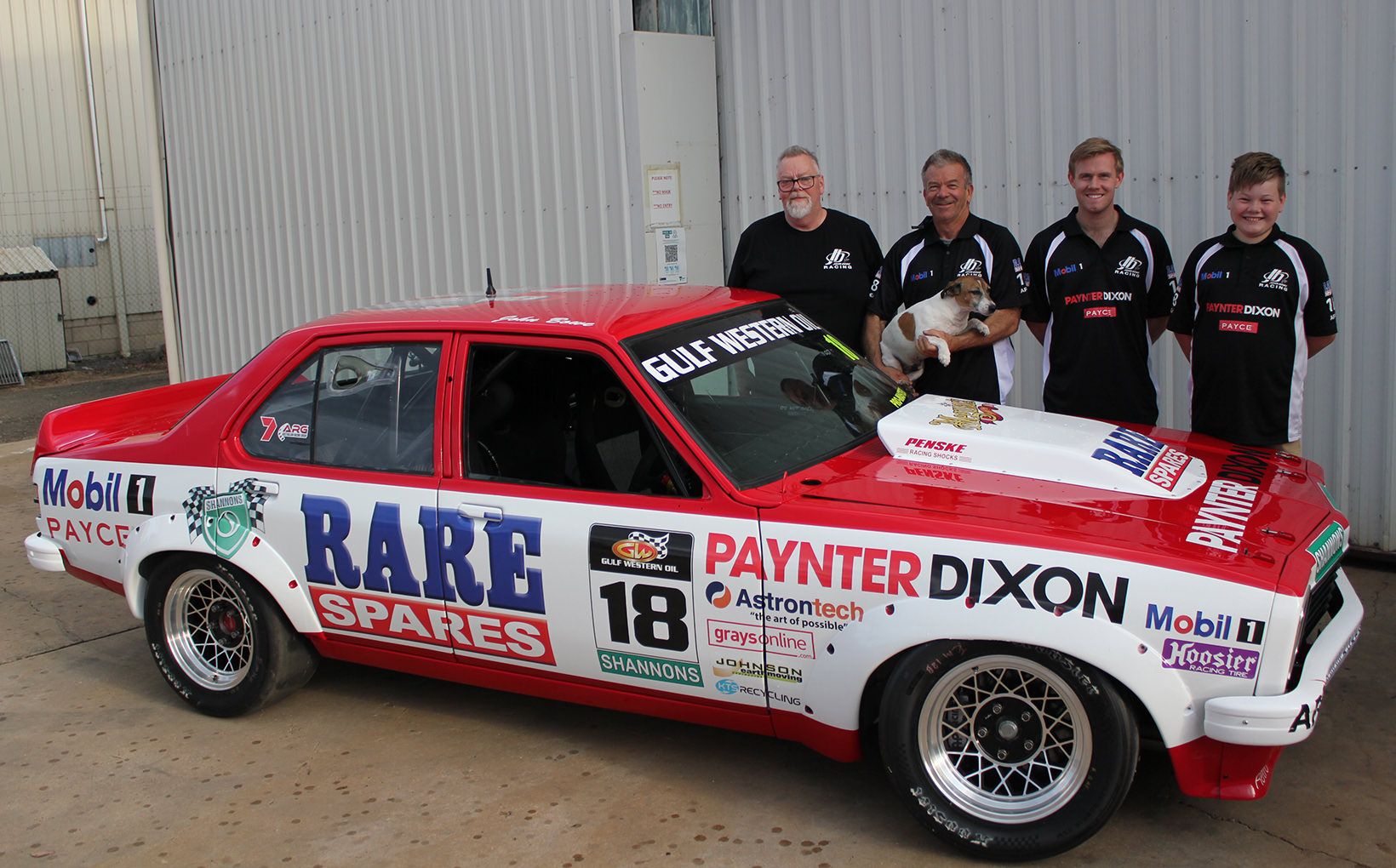 All Shannons Club members know that Rare Spares make reproduction parts for Aussie cars. The smallest hardest to find bits are usually products that Rares Spares make. It is virtually impossible to restore an Australian Car without Rare Spares. Most of the panels, bumpers and trim in my TCM racecar are from Rare Spares. A fruitful relationship and a great fit.

Likewise, Shannons Insurance and John Bowe Racing have renewed our relationship, and the Shannons signage will feature on the A9X. Once again, a fantastic fit, our TCM audience is vast and comprises genuine car enthusiasts, and I know from experience that Shannons clients are car enthusiasts too. 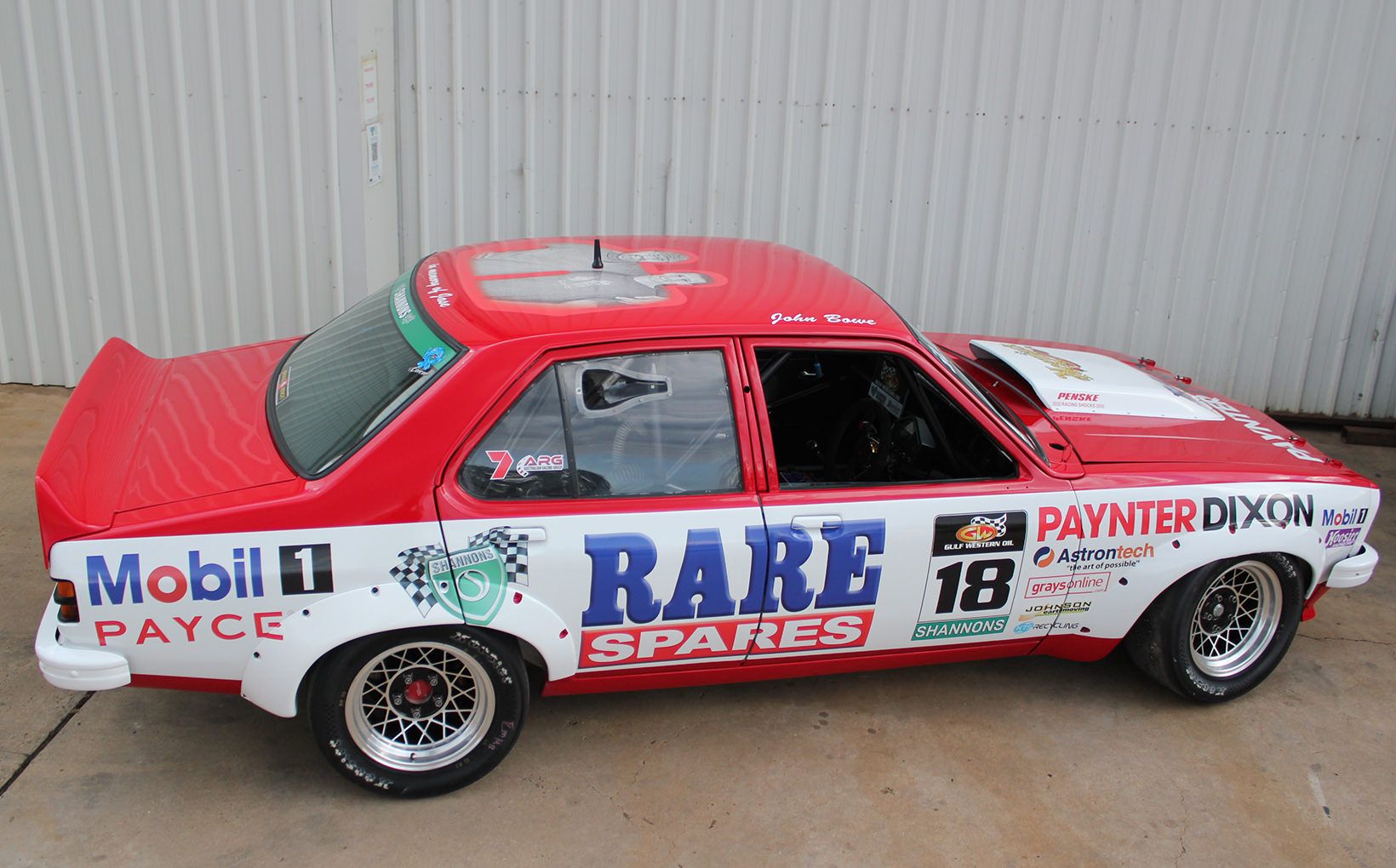 Having won 6 touring car Masters championships in the past ten years, I don't feel that I have a lot to prove but let me tell you, I'm brain trained to be competitive, once a racer, always a racer. So I will be going all out as usual.

The opposition is manifold, with names like Johnson, Miedecke, Hansford, Policina, Tilley, Zukanavic, McLeod and Fisher, to name a few, all in different cars with different characteristics. They are all potential winners on any given weekend. That's what people love about TCM, and that's what I love about TCM.

The cars are challenging to drive in an old fashioned way. They have zero aero and 8-inch by 15-inch diameter wheels like they had back in the day and small brakes of only 305 mm rotor. 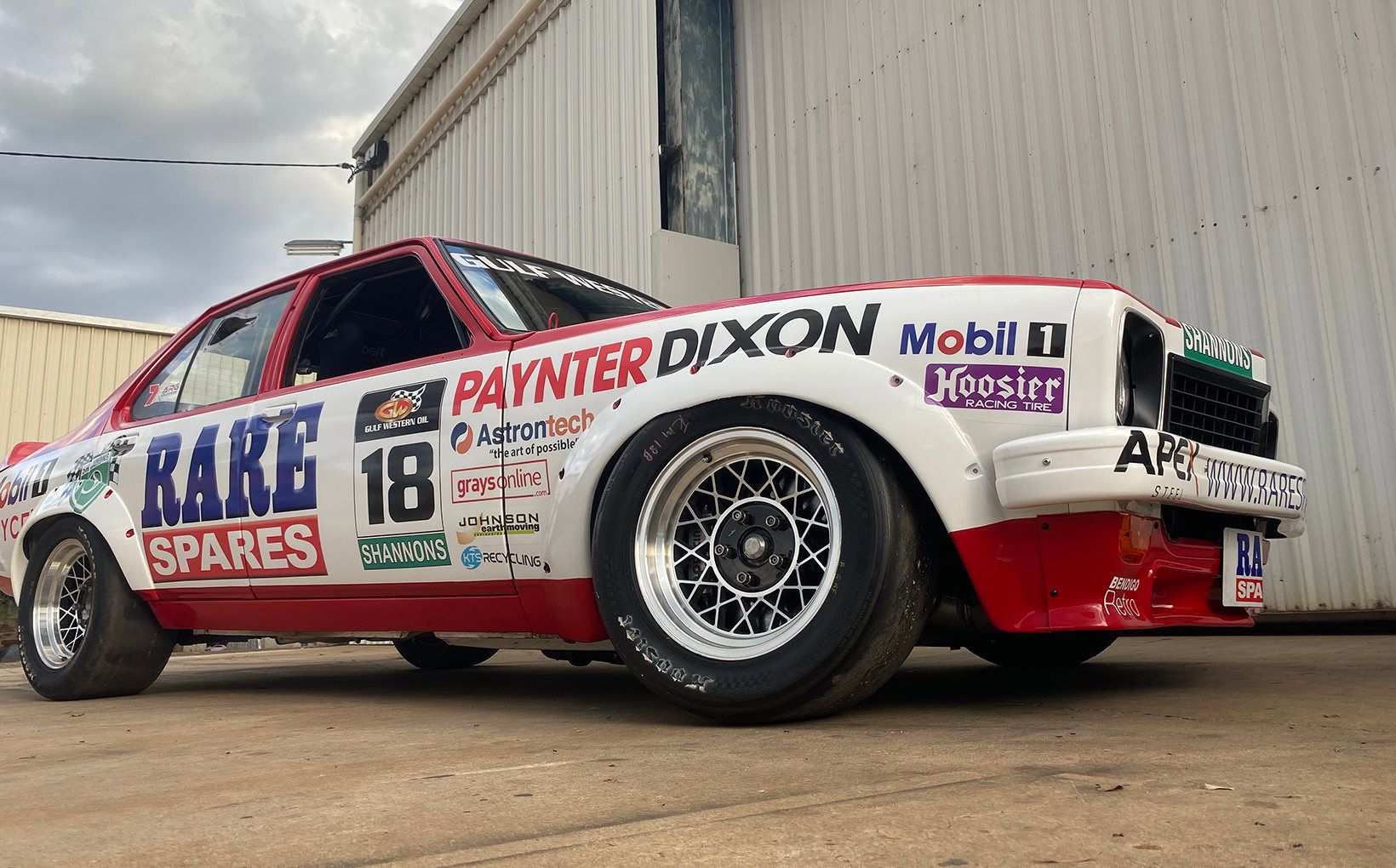 It's horses for courses in lots of ways, depending on the track, each car has its strength and weaknesses. It makes the racing entertaining, and that's why the category has been voted most entertaining for years and years by motorsport fans.

One other classification with a small number of entries and growing allows an all-alloy modern Chevrolet LS engine with control cylinder heads and a control camshaft. These engines are about half the price of the full racing 5 litre and 6 litre engines. In my opinion, the secret of the LS engine is the torque, which is just shy of 500 ft lbs. The car with a driver onboard has to weigh 1385 kg.

The TCM cars are only allowed a 4-speed gearbox, just like back in the day, torque is massively important. There has been some thought that all cars should be 6 litre and all be the same weight, but that hasn't happened yet.

The Touring Car Masters category is now owned and run by the Australian Racing Group, which has the TCR series, the new S5000 big banger open-wheel cars and TCR world touring cars. They are taking all the categories forward.

I look forward to saying hi to anyone from the Shannons Club who come to the race meetings this year. Our races will also be on Stan live and be replayed and occasionally on fox.

I almost forgot. The Supercars will open their season at the same meeting at Sydney Motorsport Park. Although the cars are the same as last year, there are several driver swaps and team changes that hold some serious interest.

We will talk about that another time.