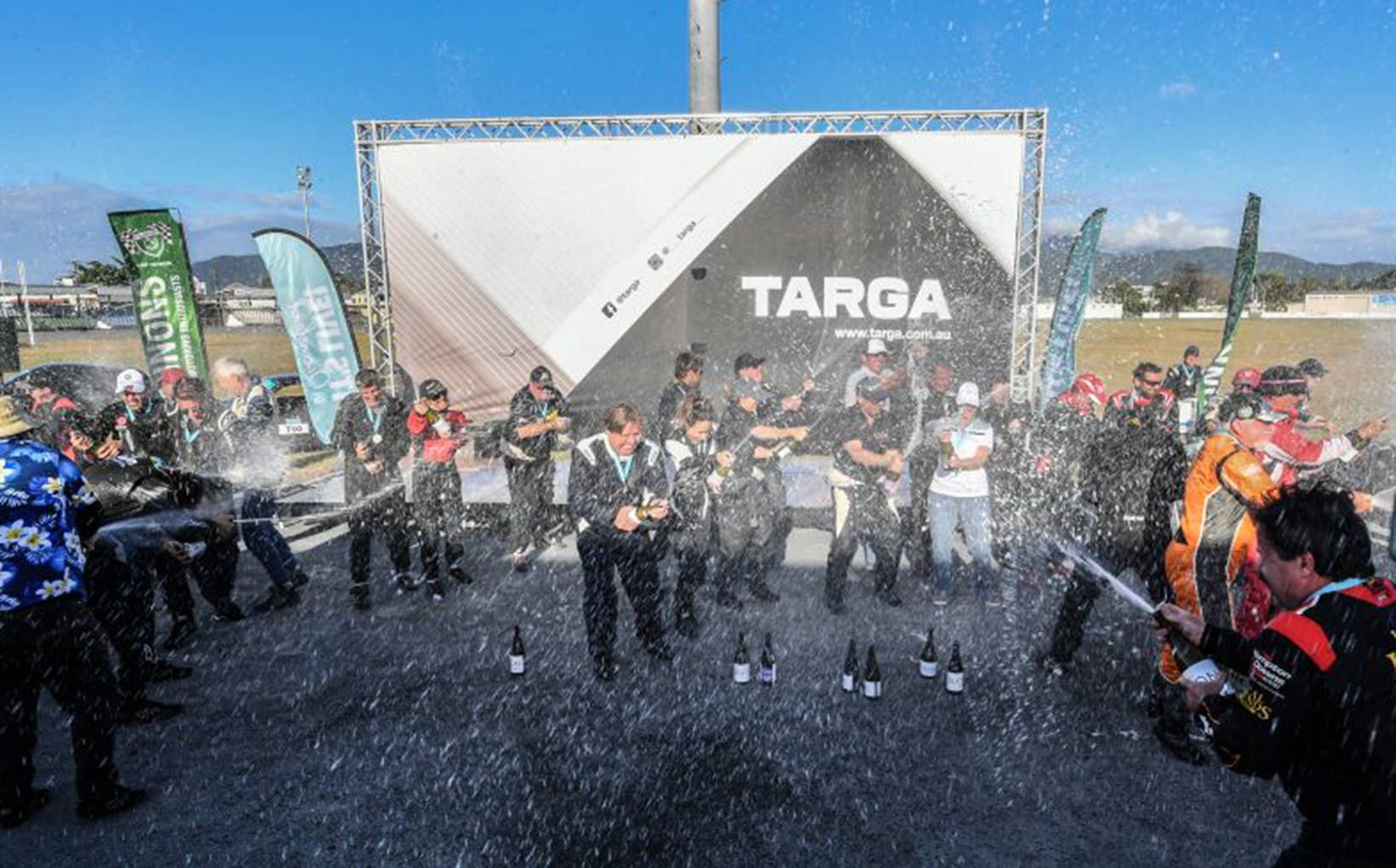 The sounds of carby-fed, chrome bumpered classics returned to the tropical landscapes of Northern Queensland for the third running of TARGA Great Barrier Reef last month.

The event was a success in every way given the restrictions of the COVID-19 pandemic, with over 120 cars lining up to either tour the region or compete for honours. Naturally, interstate numbers were down, but that didn’t stop entrants from having a ball on the deserted, winding roads.

Day One’s formidable Gillies Range stage featured an attention-grabbing 263 cambered corners over 19 kilometres, and Dan Bowden, campaigning his 1965 Shelby GT350 Mustang tribute, was exuberant beforehand, “I wondered what this road would be like with no other cars on it, and we’re going to find out!” Find out he did, with Dan and co-driver Tiffanie Hepburn coming first in the Shannons Classic GT category and 16th outright in the oldest car in the field. 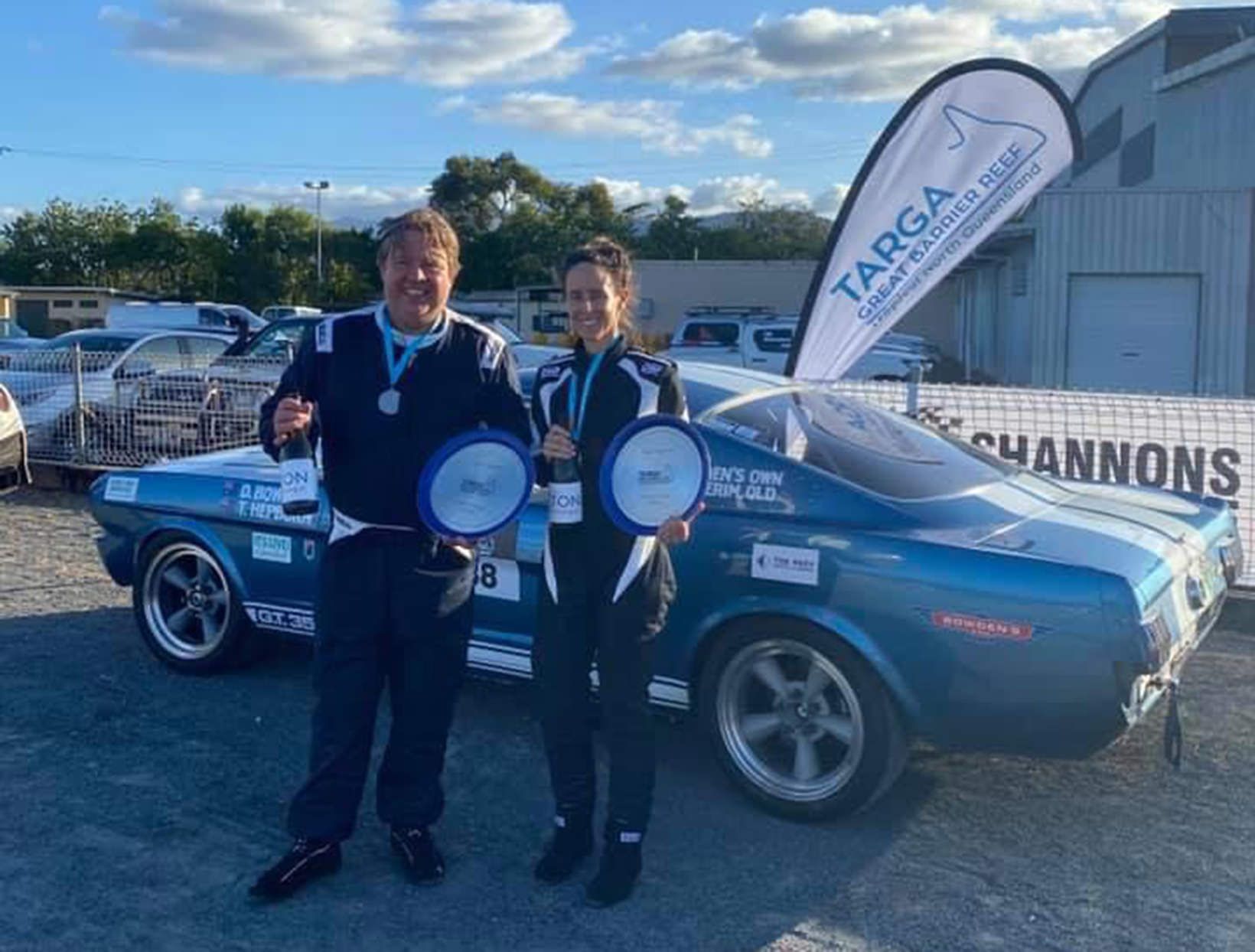 The Shannons Classic Rallye Tour turned up more than a few surprises, including John Oliveri and Graham Hampson’s big old 1980 Chrysler Valiant, one of the last of the breed and certainly not your traditional TARGA car. 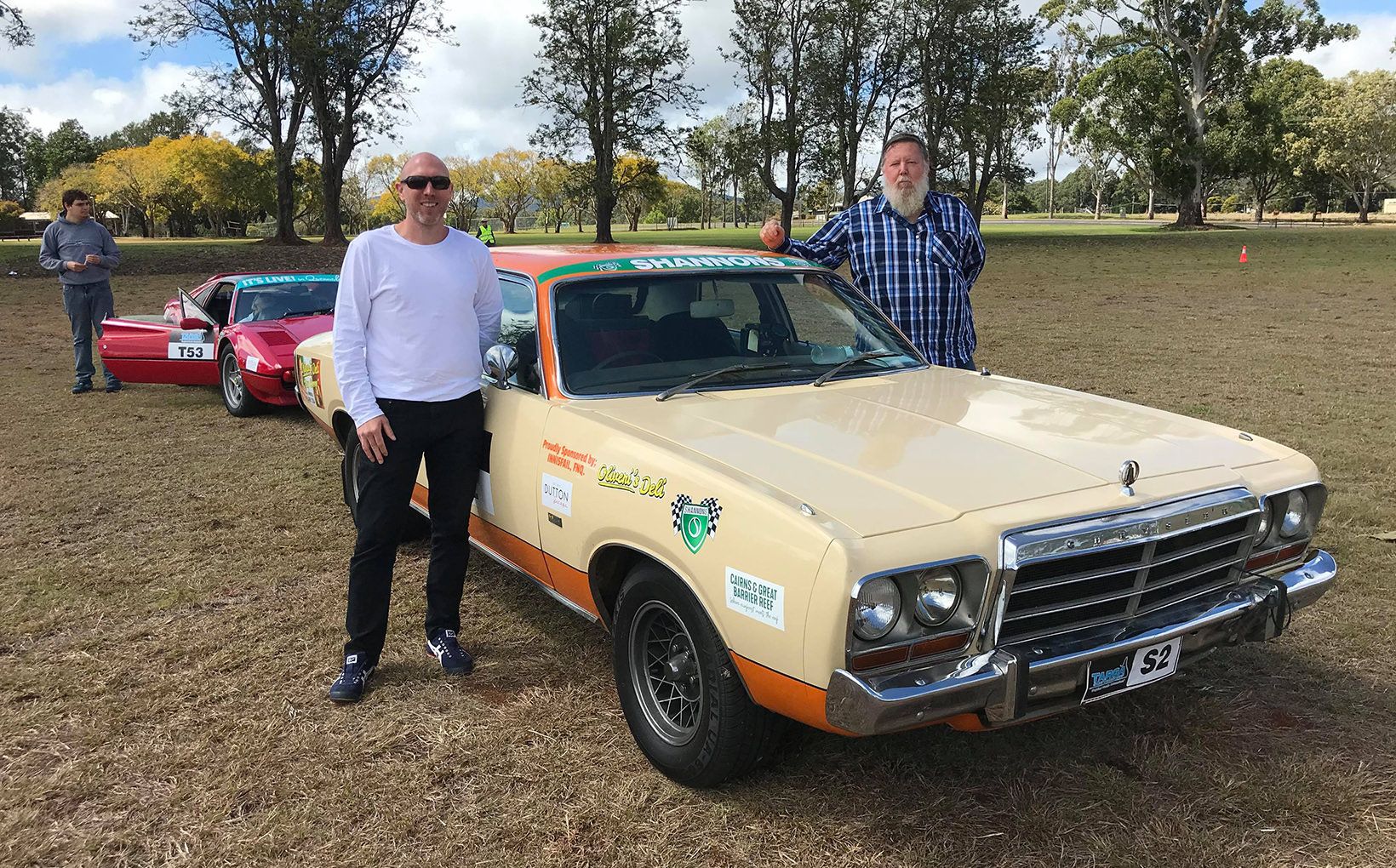 Mixing it with the big Aussie was more thoroughbred classics like Karen Ho and Colleen Berry’s 1979 Ferrari 308 GTS, a machine Karen has owned for almost 20 years. Co-driver Colleen loved the no-pressure touring aspect, saying, “It’s the perfect opportunity. We both love driving; it’s our life, so that’s fantastic.” Chrome was far from the only kind of bumper presenting across the categories, with vehicles like Lindsay Stone and Simon Martin’s rotary-powered 1989 Mazda RX7 taking on the Shannons Classic (Handicap), finishing second in class and eighth outright.

With no TARGAFest street party held in 2020 thanks to COVID-19 restrictions, the TARGAcavalcade took its place and was arguably just as exciting. Returning from Saturday’s final stage at Innisfail, cars were directed through 27 kilometres of Cairns’ backstreets, allowing locals and enthusiasts to check out the cars from the comfort of their own front yards.

Shannons’ own Phil Ross, driving his own 1978 Porsche 911 SC, embraced the new feature, “What took me were the stacks of classic owners had pulled their cars out to show us!” he said with enthusiasm. “I saw Falcon GTs, Mini Cooper Ss and SLR5000s just to name a few, sitting out the front with their owners and Eskies. What a way to finish a day!” 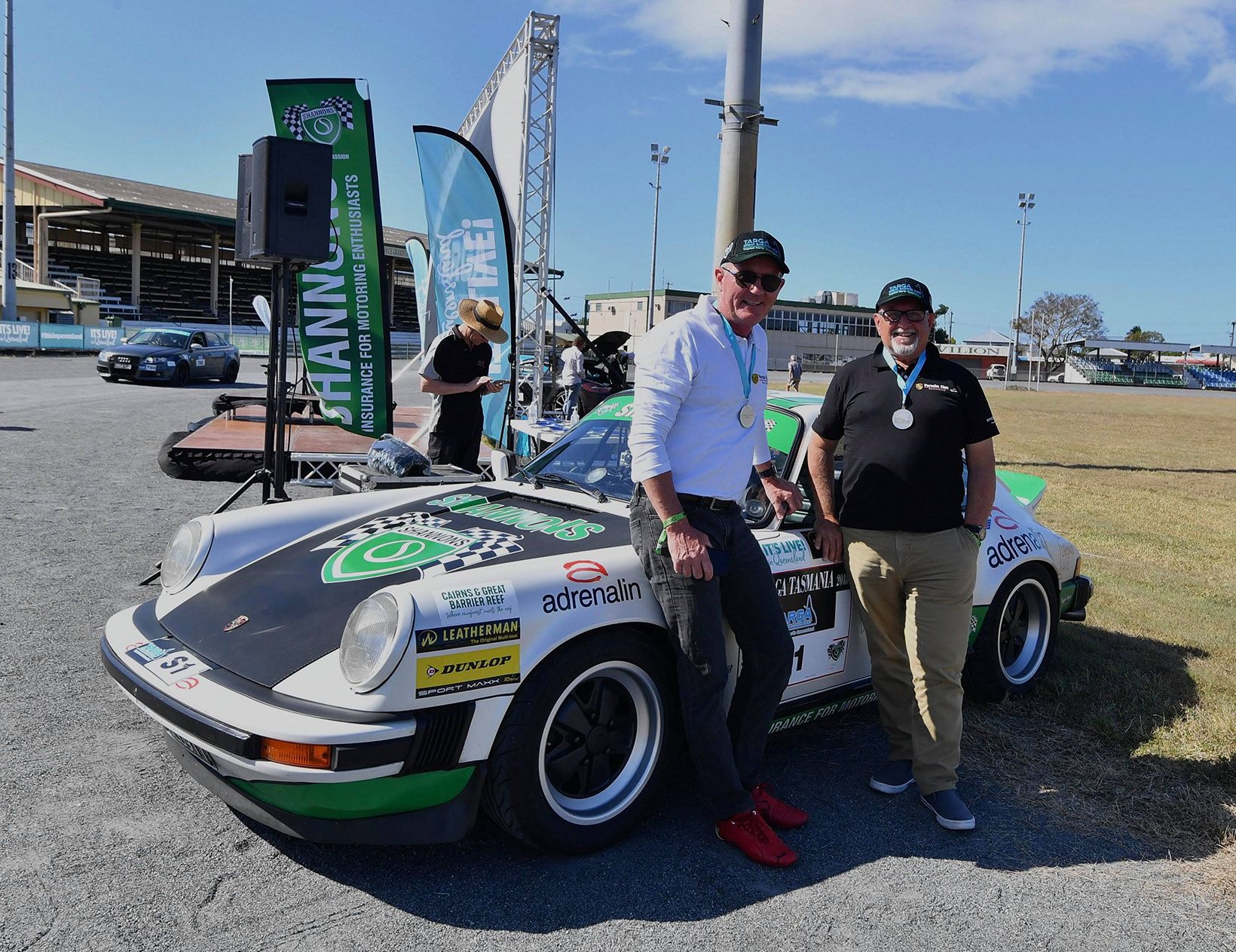 Nor was the occasion lost on Tim Hall and his wife Kym, who put their 1980 Holden Commodore through the paces before backing off to take in the TARGAcavalcade. “It was just mind boggling to drive down the streets. Everyone’s got their barbeques set up and were cheering us on!” Tim said. “We loved it. You feel like a celebrity when you come up here. It’s good fun!”

After three successful years, Tourism & Events Queensland along with the Cairns Regional Council have thrown their support behind TARGA Great Barrier Reef for another three, guaranteeing the event until 2023. “The beauty of entering the Shannons Classic Rallye Tour,” concludes Phil, “is that you can be part of the event without the stress of competition, and just enjoy your classic the way it was meant to be enjoyed.” The next TARGA Great Barrier Reef is set for 3 to 5 September next year, so keep an eye on the Shannons Club in 2021.