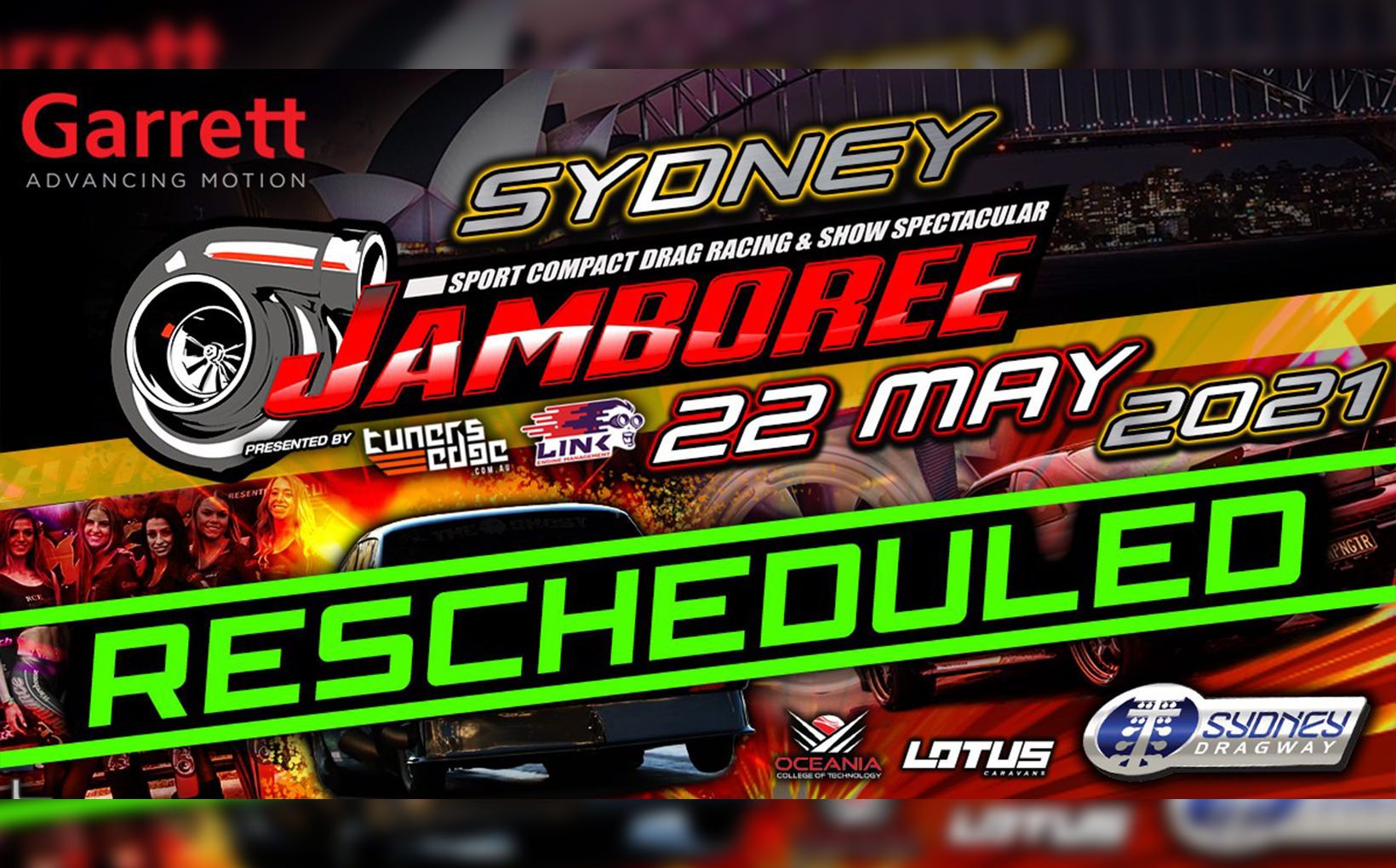 Please note: The 2021 Sydney Jamboree has been rescheduled to Saturday 22 May. Wanting their 2021 event to be as successful as possible, organisers based their decision on several factors, including a 90% chance of rain predicted for 20 March. Shannons support this move and look forward to the event in May. Please direct any queries directly to Jamboree Organisers via their website.

The Sydney Jamboree is back for 2021, ready to rock Sydney Dragway with its unique soundtrack of rotaries, sixes, four-pots and soundoffs.

Like a lot of events, the 2021 Sydney Jamboree is making up for lost time, although last year’s show went sideways for a different reason to most. Going ahead just two days before the 2020 lockdown, Jamboree instead fell afoul of the weather; the heavens opened and because drag racing and rain don’t mix, organisers had called it by lunch time. Fortunately, the Sydney Jamboree is more than just drags, with the Shannons Show n Shine taking centre stage as the main event.

First held in Queensland 31 years ago and expanding to Sydney in 2004, the Sport Compact Drag Racing & Show Spectacular Jamboree is now long-established as a solid member of the Harbour City’s automotive calendar. The focus on four-cylinder, six-cylinder and rotary powered vehicles sets it apart from a lot of events, where anything less than a V8 is considered a support act.

While bent-eight beasts may be the fastest piston-powered machines on earth, the cars in Factory Xtreme, Jamboree’s premier race class, aren’t far behind. Running high fives to low sixes down the quarter mile, these purpose-built drag cars wear full bodies silhouetting the road-going machines we see every day.

Propelled by an array of turbocharged four-cylinder, six-cylinder and rotary engines, modifications are fairly free, but the rules state the power must match the product. This means Nissan engines in Nissan bodies, Toyota engines in Toyota bodies and so on, ensuring that brand pride is on the line.

Taking to the track will be some of the fastest sport-compacts in the country including Domenic Rigoli’s world record-breaking RB-powered Nissan 350Z, Nathan Hagenson’s Toyota Camry running a boosted 2JZ straight six and Gina Bullians’ Mazsport Racing-sponsored, triple-rotor Mazda RX8. 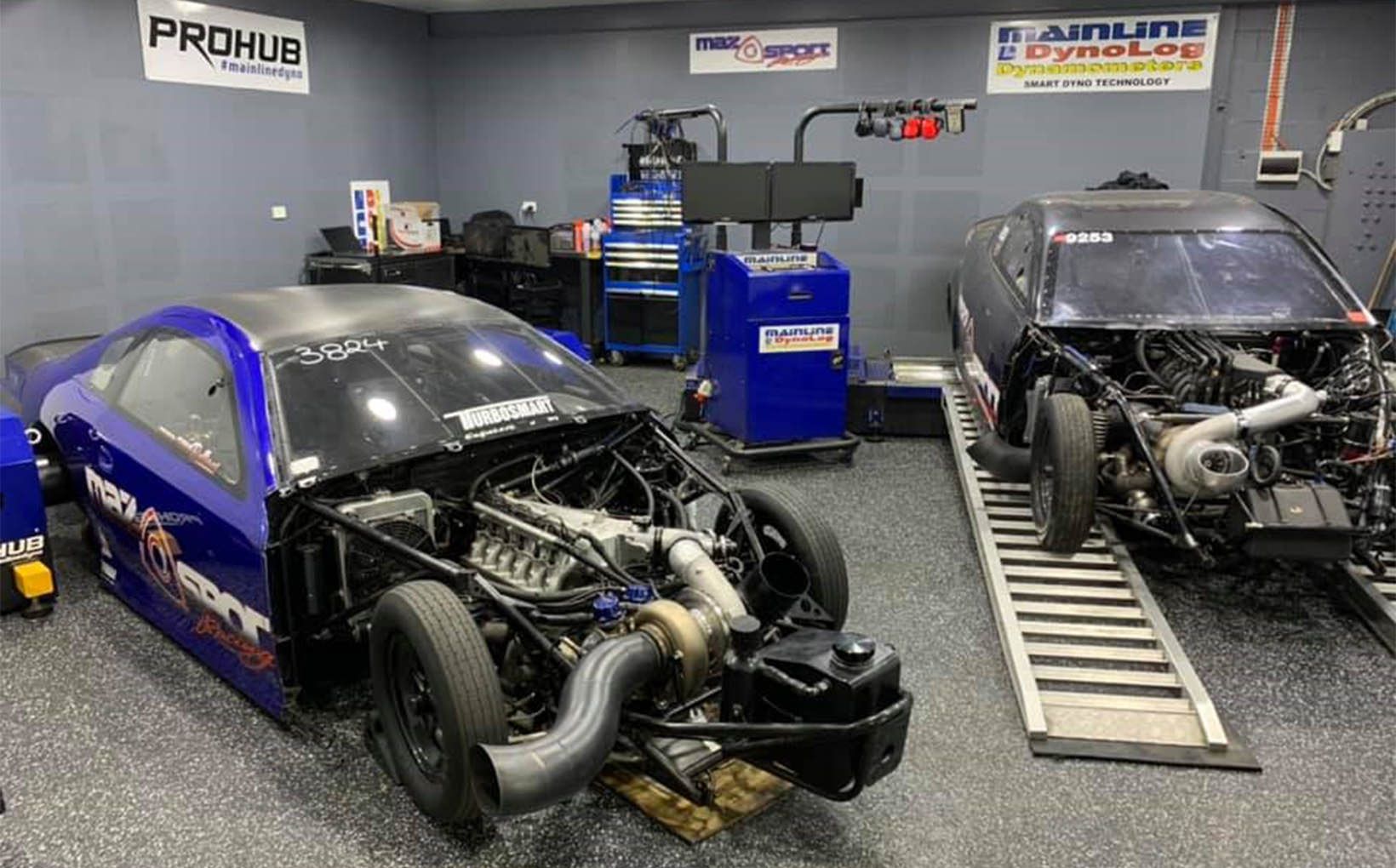 For those that just can’t live without the sound of eight angry cylinders, the Pro Mod class has you covered. Tristan Ockers’ Chevy Nova, Stuart Bennett’s Pontiac GXP and Paul Cibotto’s EB Ford Falcon will race head-to-head against no less than six Mustangs, including that of legendary British house and techno producer Carl Cox.

With more than 140 drag racers signed up across 14 classes, there’ll be a category to suit your pace, but if you pace boils down to zero, there’s always the Shannons Show n Shine. 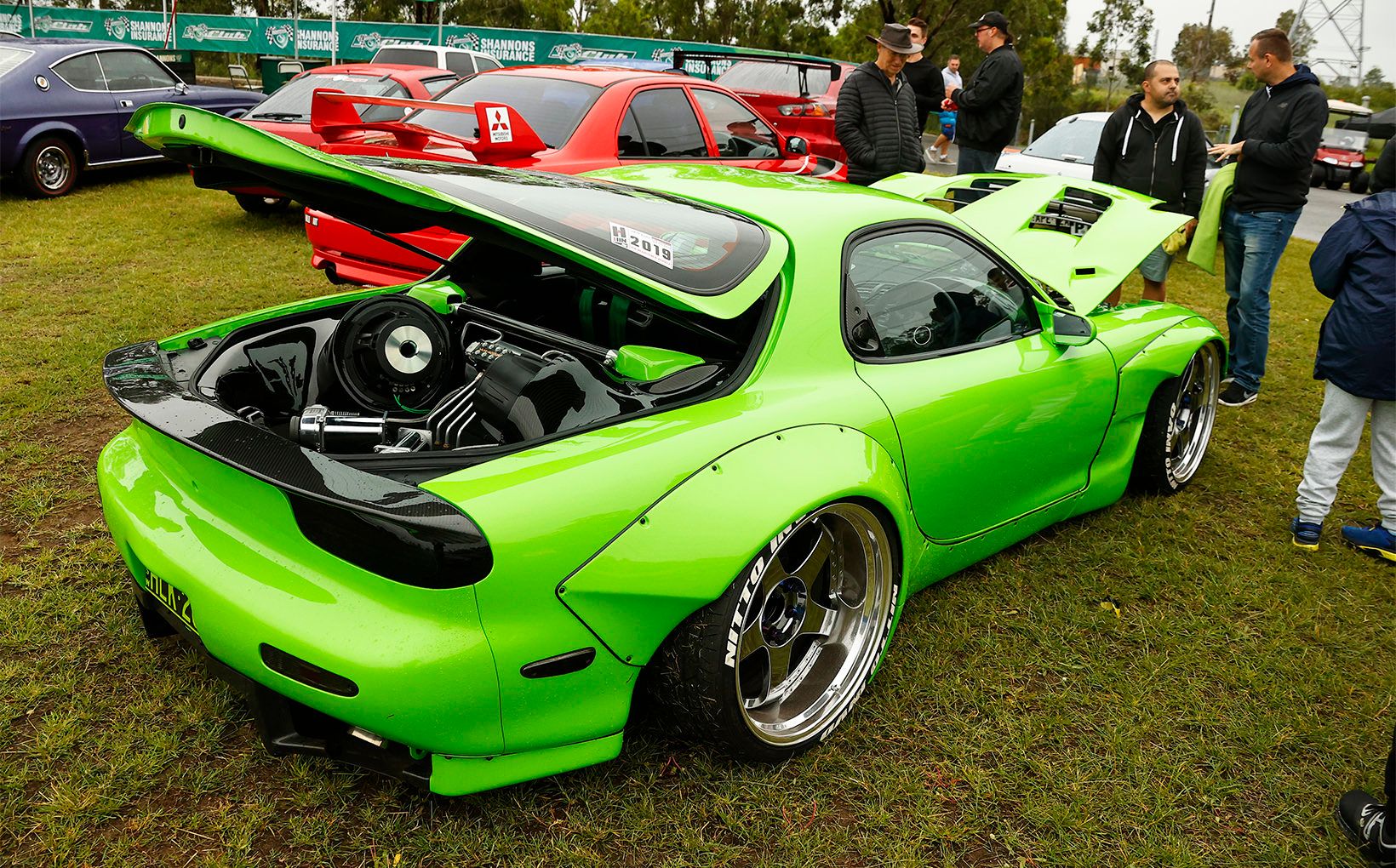 Although pre-entries are closed for both the drag racing and the show n shine, there’s still time to dust off that awesome eight, quick six, fast four or rorty rotary and enter on the day. Split into 12 judging categories, trophy hauls are capped at two per vehicle, meaning no clean sweeps and an awards presentation sure to entertain. Best of all, the Shannons Show N Shine and Club Display area overlooks the strip, so you won’t miss any of the on-track action. Entry to the Show N Shine is $60 which includes judging, admittance for one adult and the option to buy discounted entry tickets for the rest of your crew. 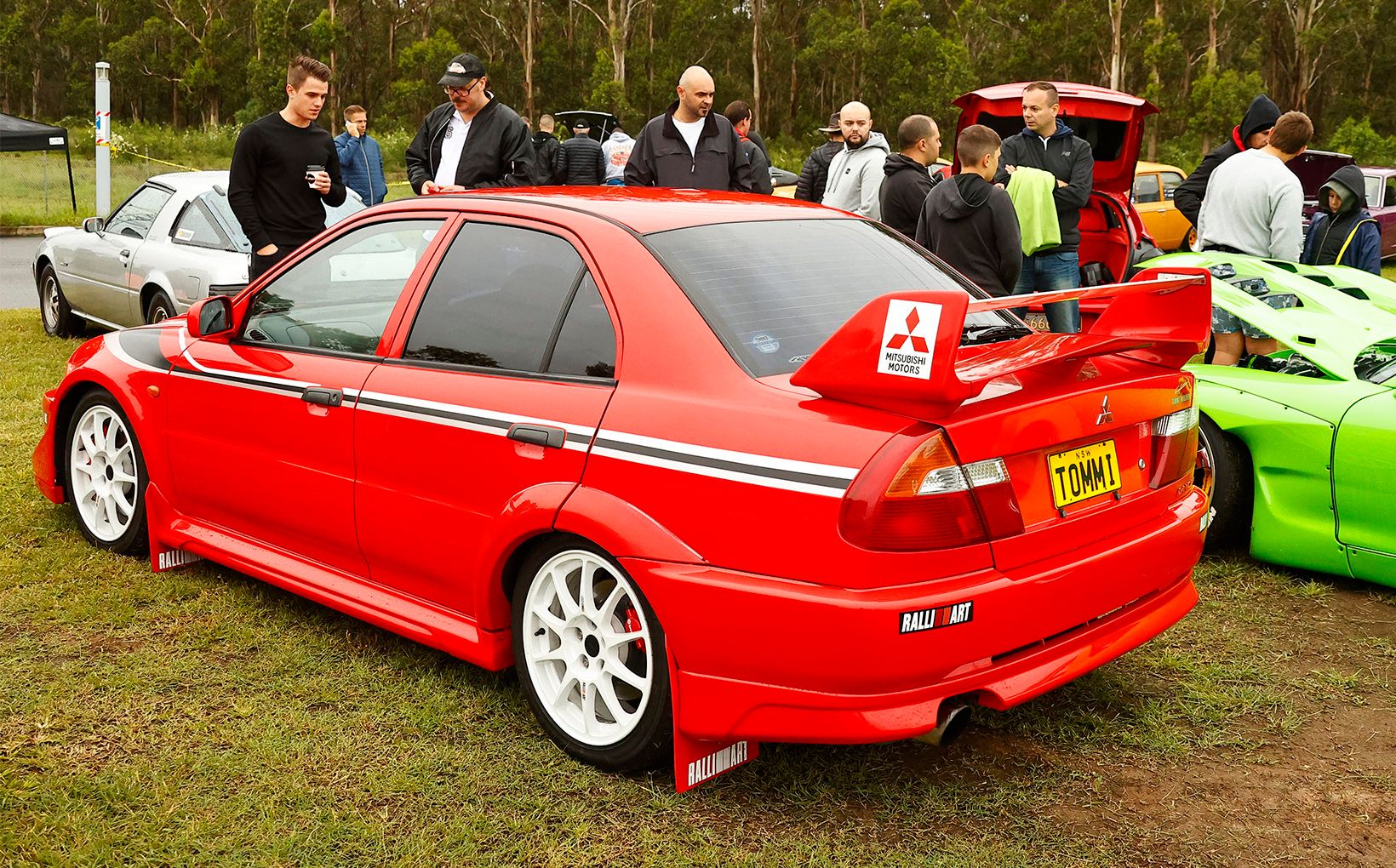 Fairground rides will be on site to keep the smaller kids entertained, while trade stands will help do the same for the big kids.

The event opens from 8:00am with on track qualifying action starting at 8:30am. The Shannons Show N Shine is open from 9:00am with trophy presentations at 2:30pm. Drag racing eliminations start from 2:00pm, finals at 8:00pm and everything winds up at 10:00pm after 14 huge, hard-racing hours.

For further information and a link to ticketing and entries, see the event’s official website.