Summernats 34 Postponed - But there are chrome-plated silver linings… 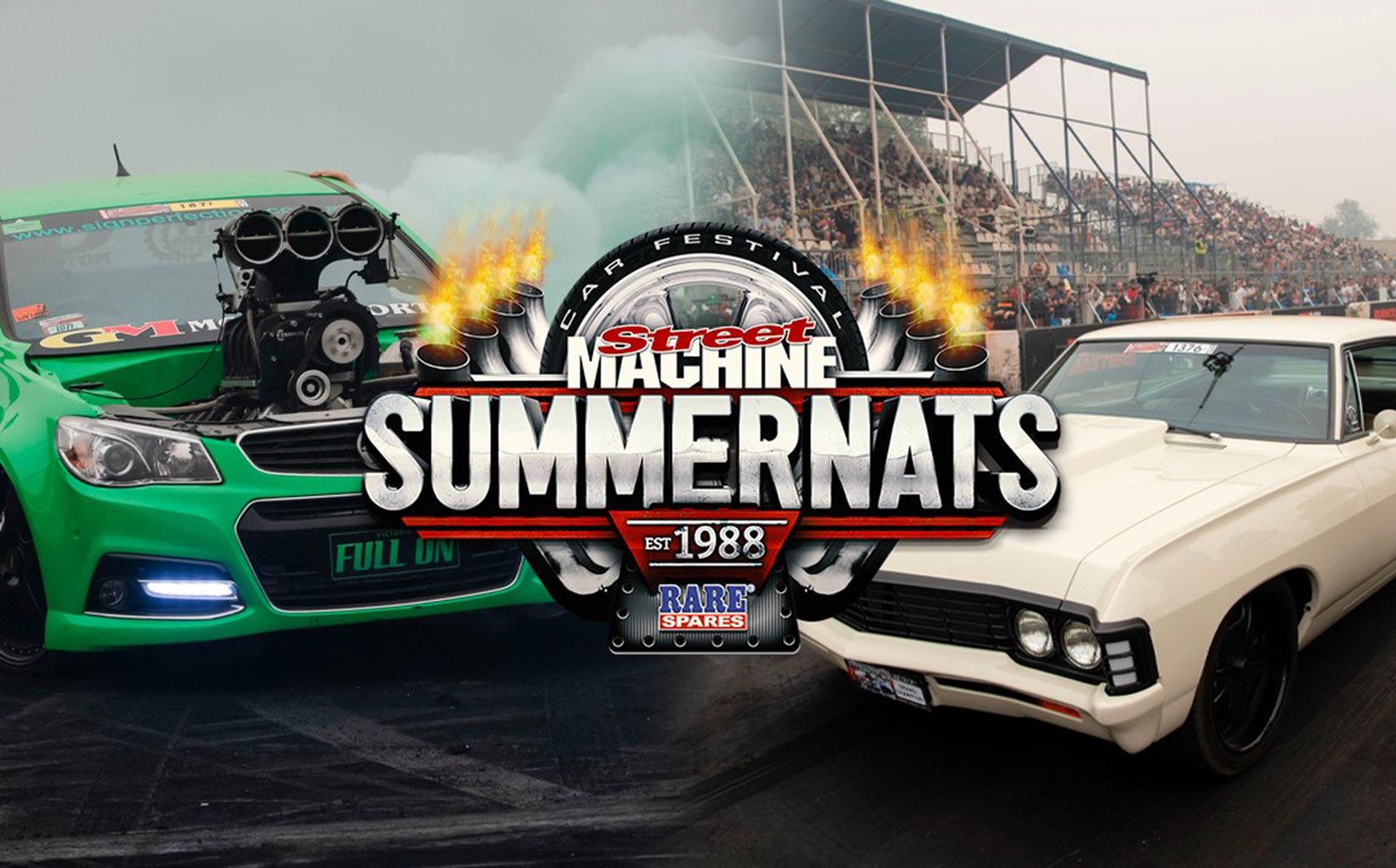 The COVID-19 pandemic has claimed another of Australia’s world-class automotive events, with organisers making the difficult decision to postpone Summernats 34 for twelve months. With travel restrictions, a 5000-head limit on major events in the ACT and the government utilising the EPIC venue as a COVID testing facility, the decision really was made for them. But it’s not all bad news!

They say every cloud has a silver lining and the COVID cloud is no different; Andy Lopez and his crew have been far from inactive during this period, announcing a schedule of smaller but similar events to help ease the pain. 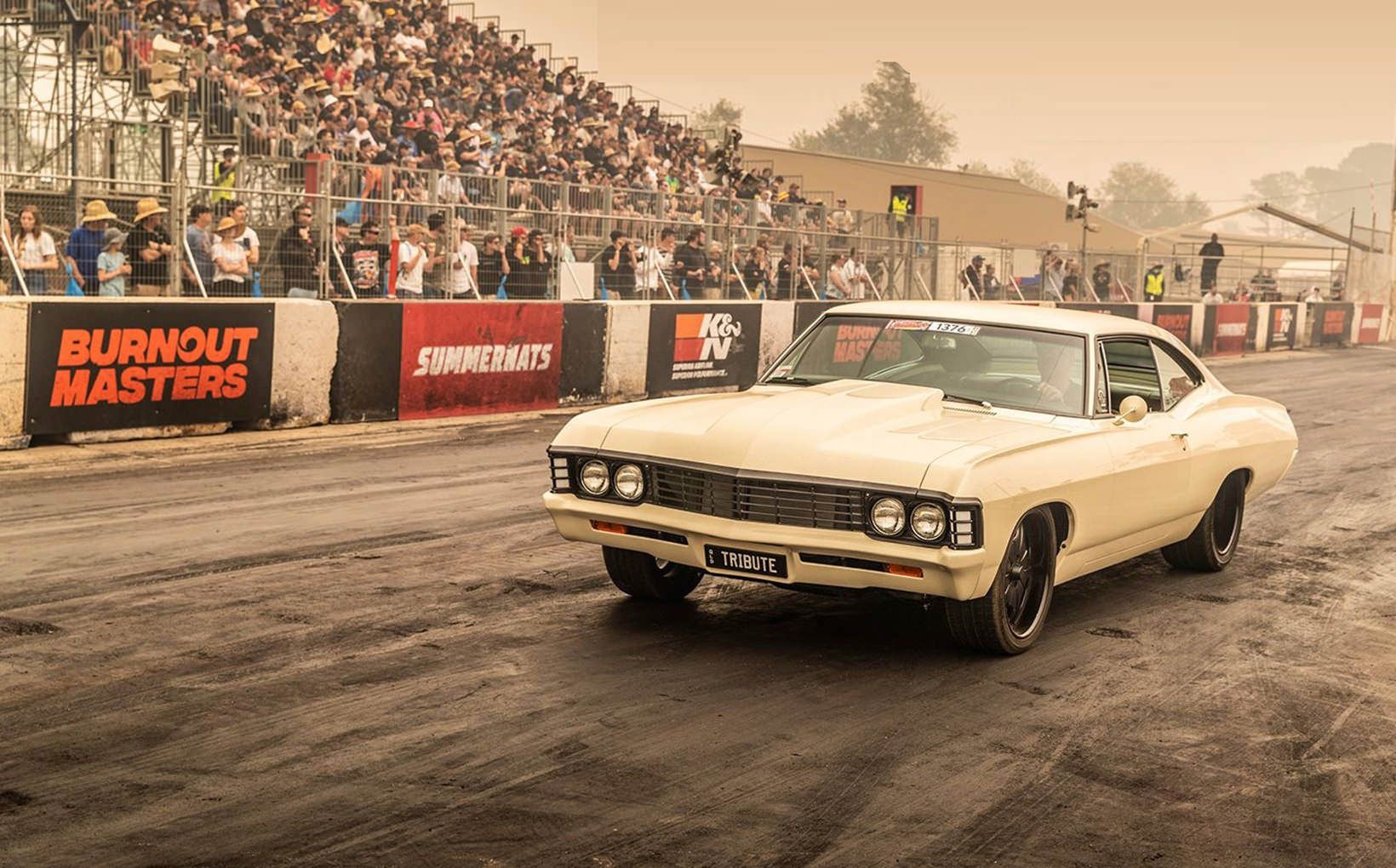 Drag racing at Sydney’s new $11m track, a judged street machine show and a qualifying event for the Burnout Masters means a fair-sized snippet of Summernats’ renown vibe will be alive and well in January. 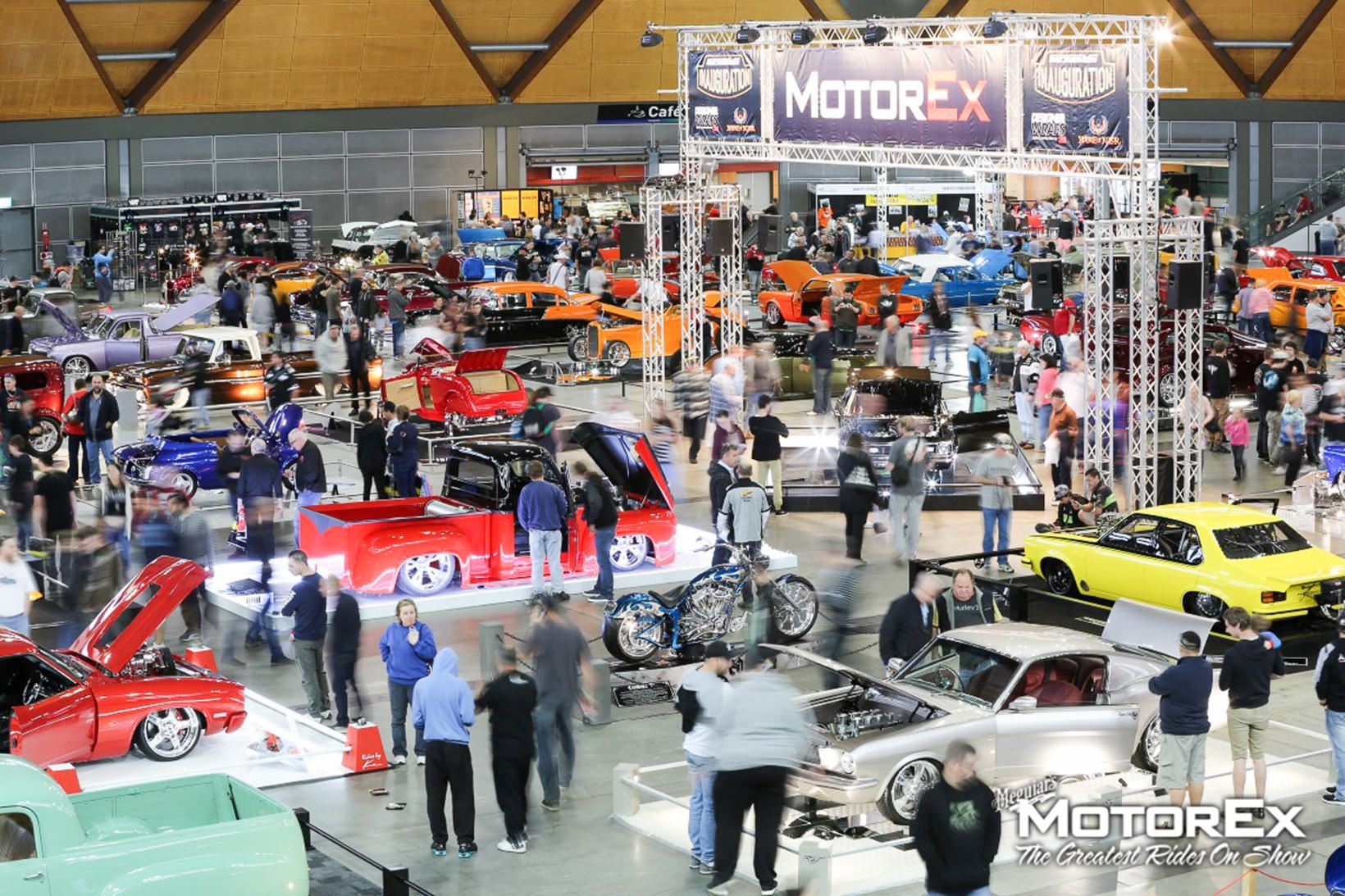 Rescheduled and raring to go, Australia’s largest and most prestigious modified car show will feature the elite of the elite. With around 700 vehicles on display from the best custom car builders in the country, it’s a spectacle like no other. 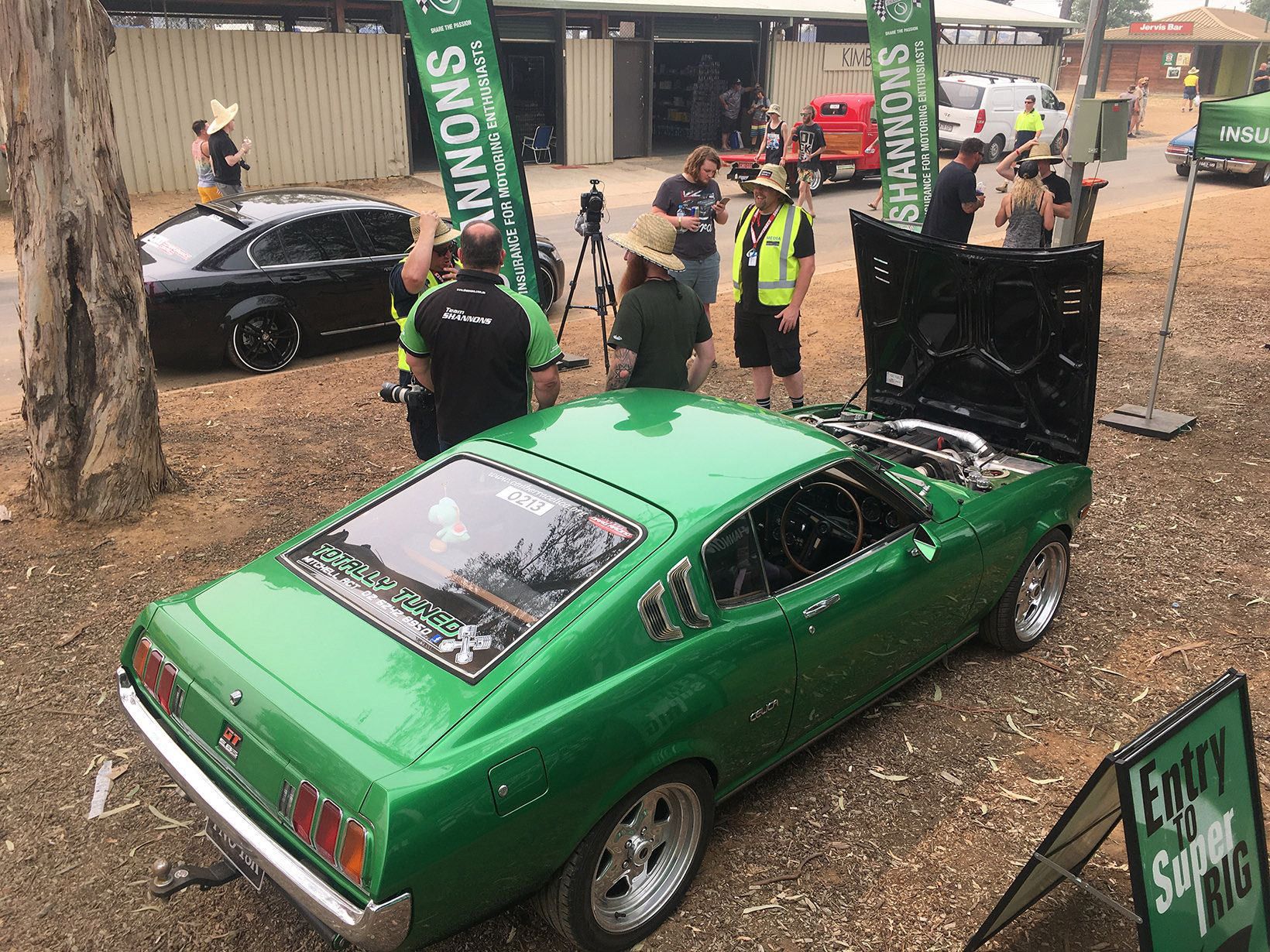 Held at the modern home of Summernats, this COVID-safe Canberra event includes a show & shine with an elite hall for the traditional unveiling of Australia’s latest top-level builds. For those craving action; a dyno comp, Burnout Masters Grand Final and ample cruise opportunities will have you covered over the March long weekend.

The inaugural Rockhampton Nationals is bringing burnouts, drifting and cruising to the streets of Rocky’s CBD. A show & shine, bike display, live music and street drags along Quay Street means the central Queensland city is going to rock hard. 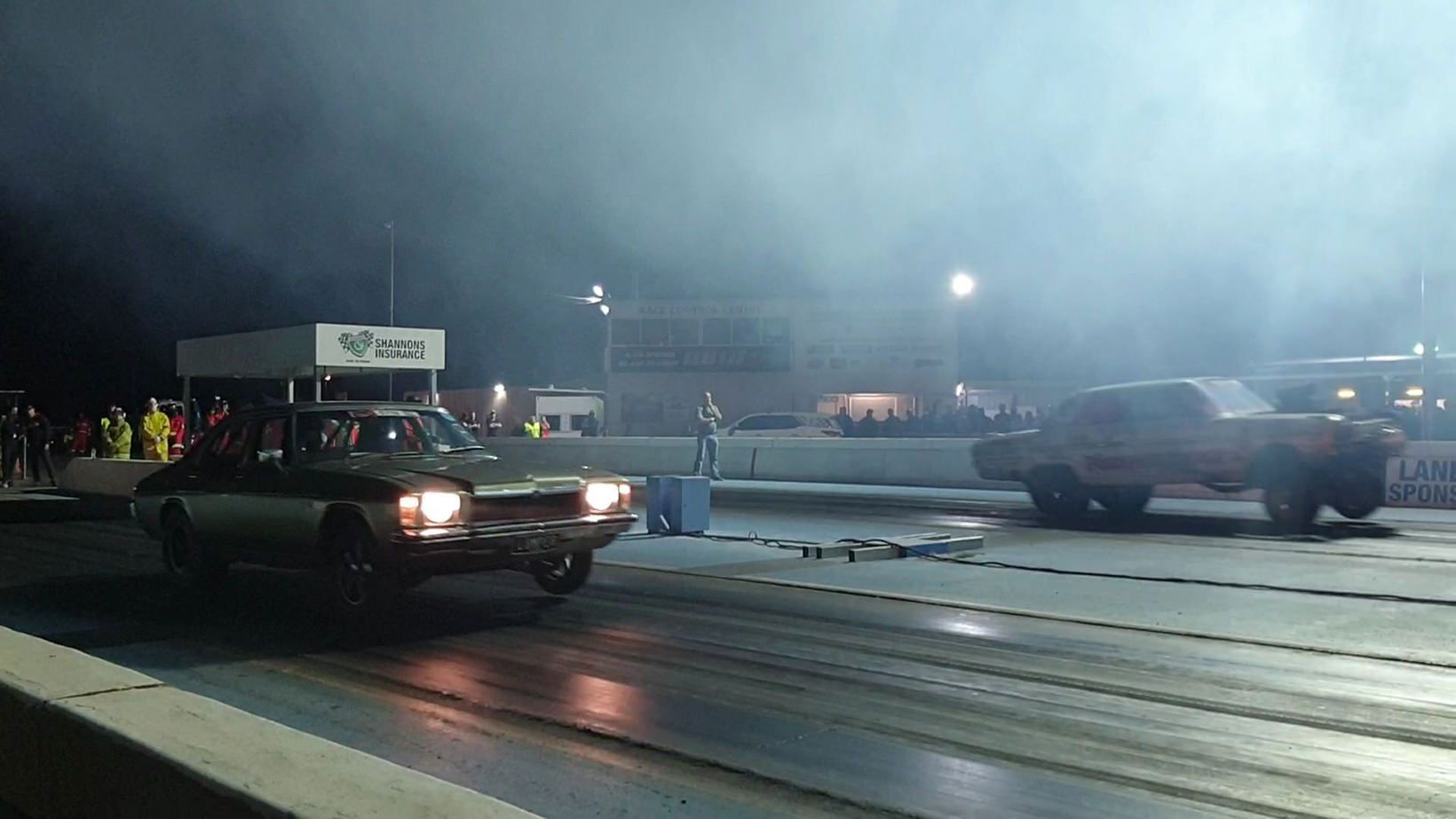 If all that wasn’t enough, the Summernats team are still piecing together two further shows, one for WA and one for Victoria. Furthermore, spectators and entrants who are paid up for Summernats 34 can retain their tickets for the 2022 event without enduring any pricing changes.

Naturally, we are keeping abreast of all Summernats-related developments, so check in with the Events section of the Shannons Club for information as it comes to hand. Here at Shannons, we’re all motoring enthusiasts and look forward to seeing you out there; roll on 2021.