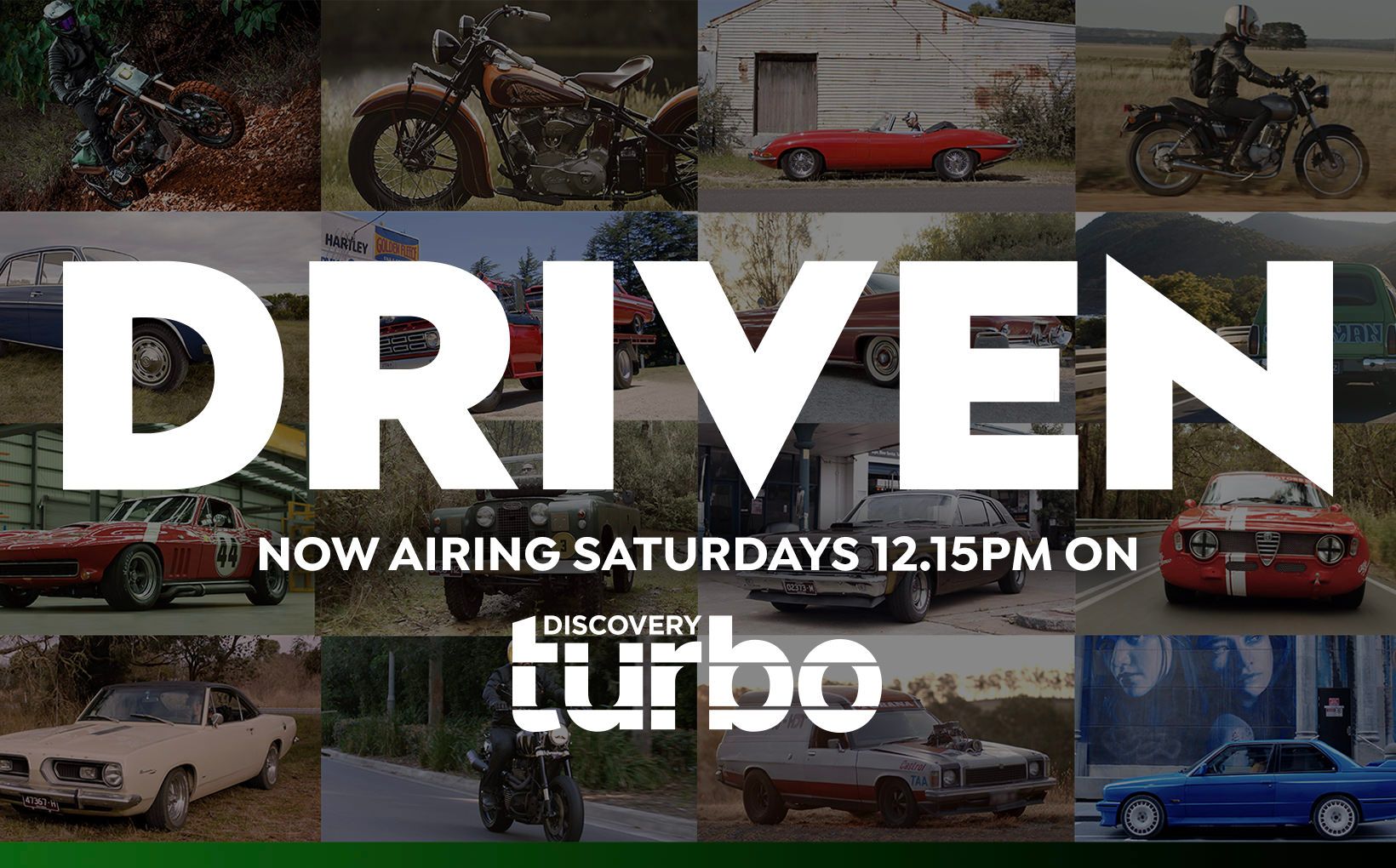 Shannons are excited to announce that our successful original series ‘DRIVEN’ will be airing on Discovery Turbo! The team at Foxtel spotted the show and wanted to take it to the big screen. We can’t wait to showcase the series to their audiences and share the unique stories of motoring enthusiasts, told in their own words.

Every week several owners are revealed, with amazing insights into their passion and what drives them.

Take a look at the weekly episodes below, and pop them in your calendar: 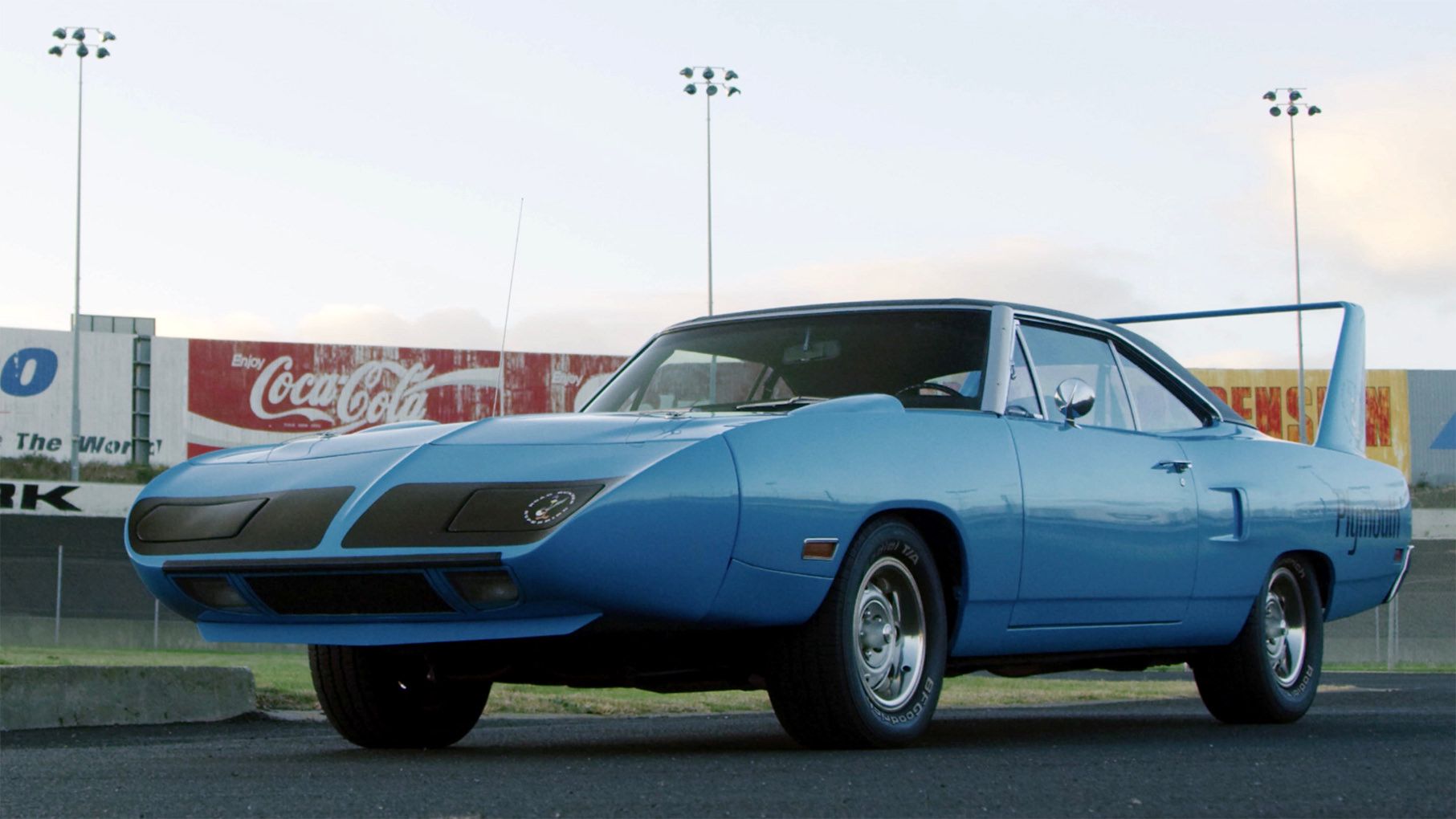 We meet the first of our passionate DRIVEN enthusiasts; Hugh and his track racing Porsche 911T, Brian and his unique Mopar Muscle collection, pin-up model Sandra and her 1932 Ford Hot Rod, stunt rider Lukey Luke and his MV Augusta, and Lisa and her custom EK Holden wagon. 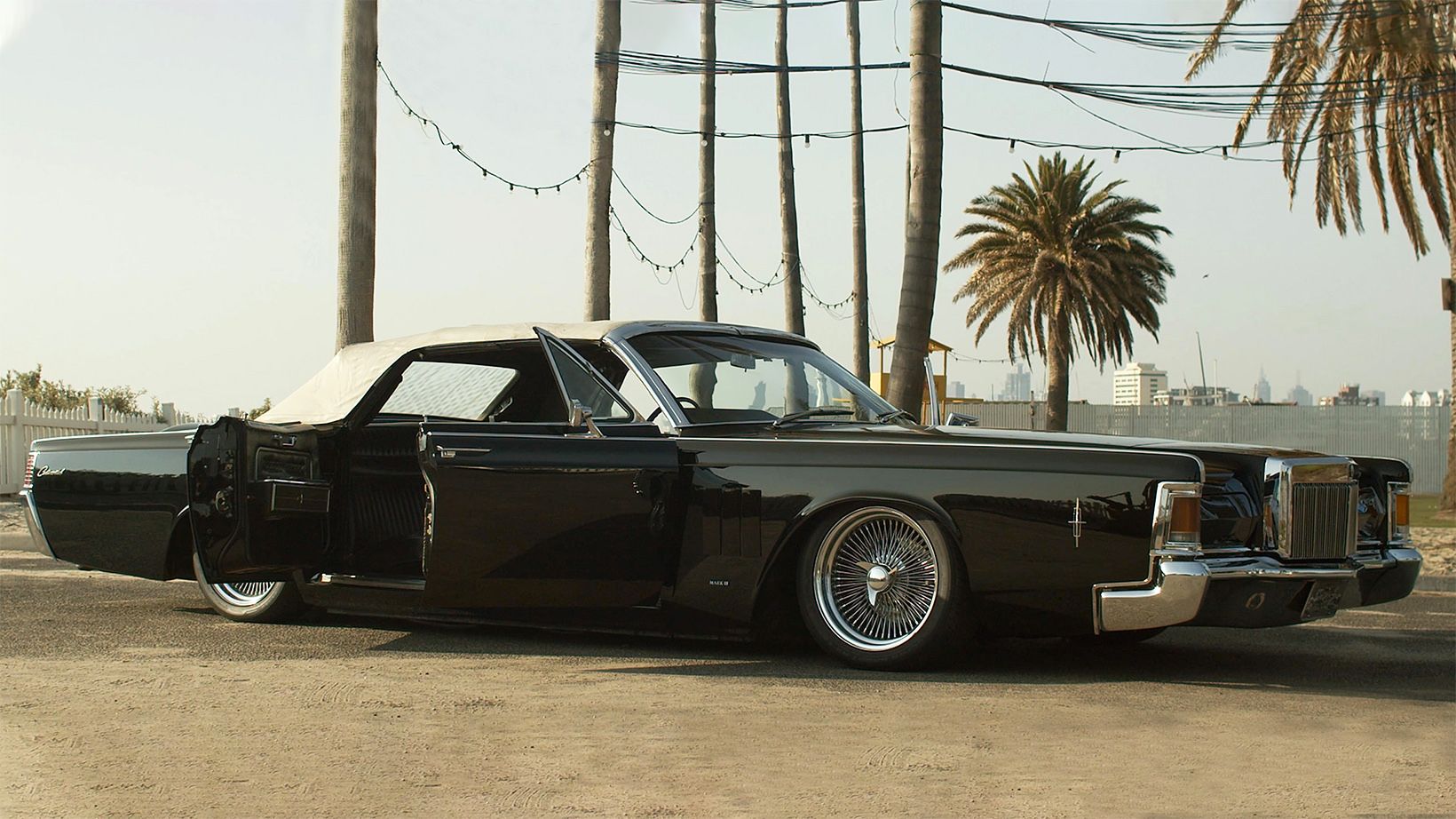 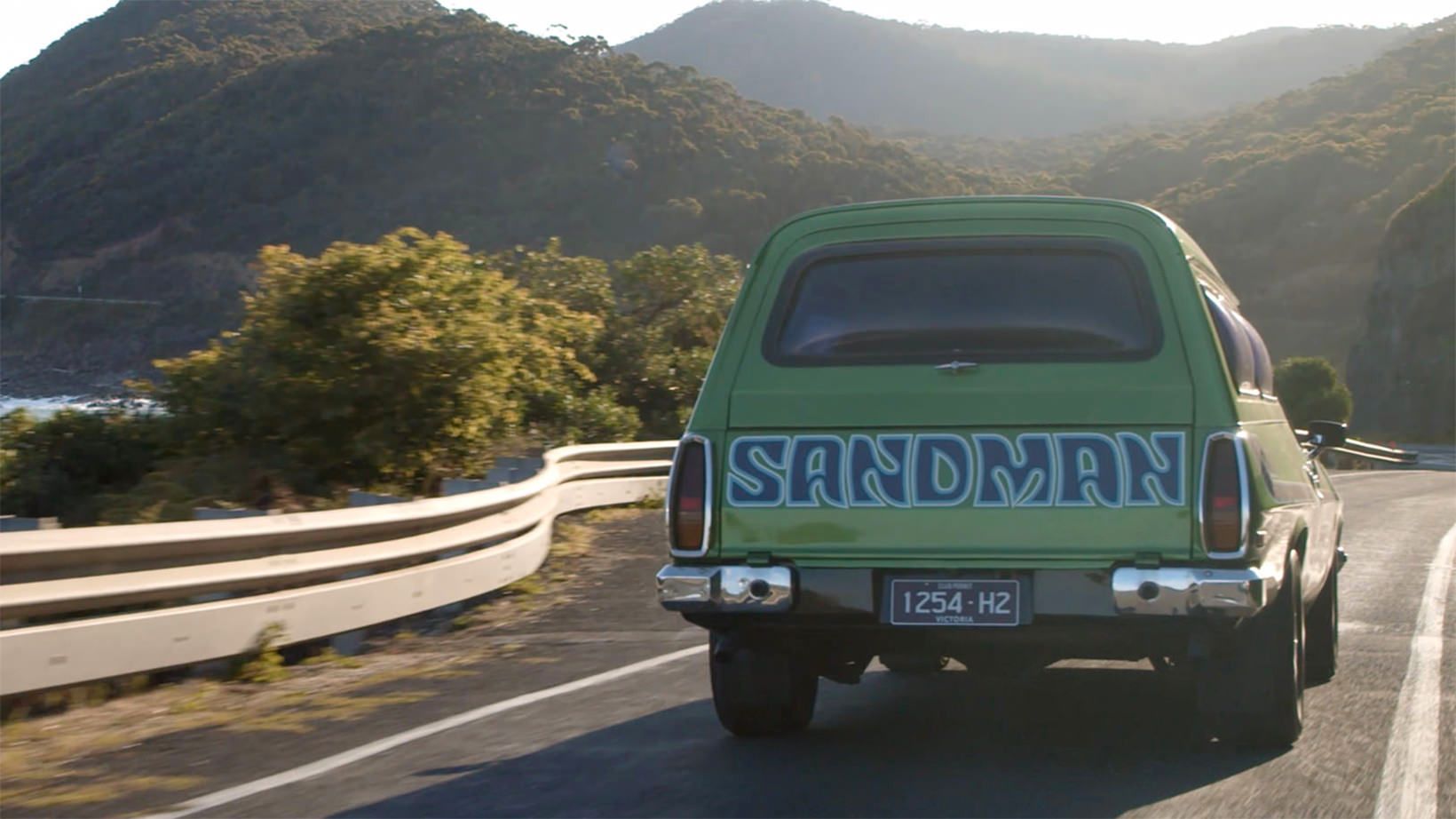 Meet Matt Chojnacki and his ’71 Kombi Utility, David and his Mazda Cosmo, auto designer Paul Beranger and his DeTomaso Mangusta, Dave and his HJ Sandman, and the D’Rozario brothers’ 1967 Alfa and Martini Porsche. 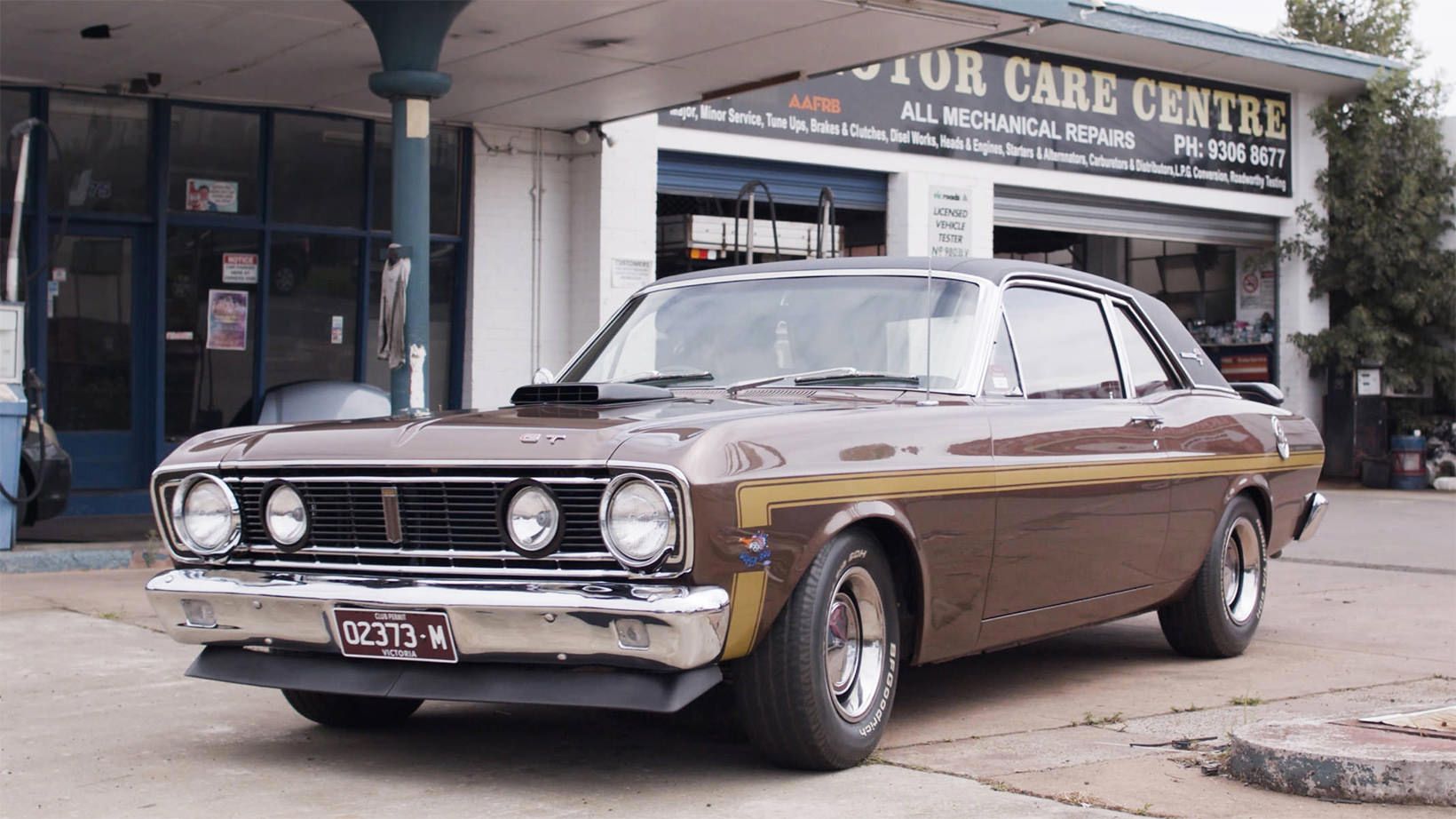 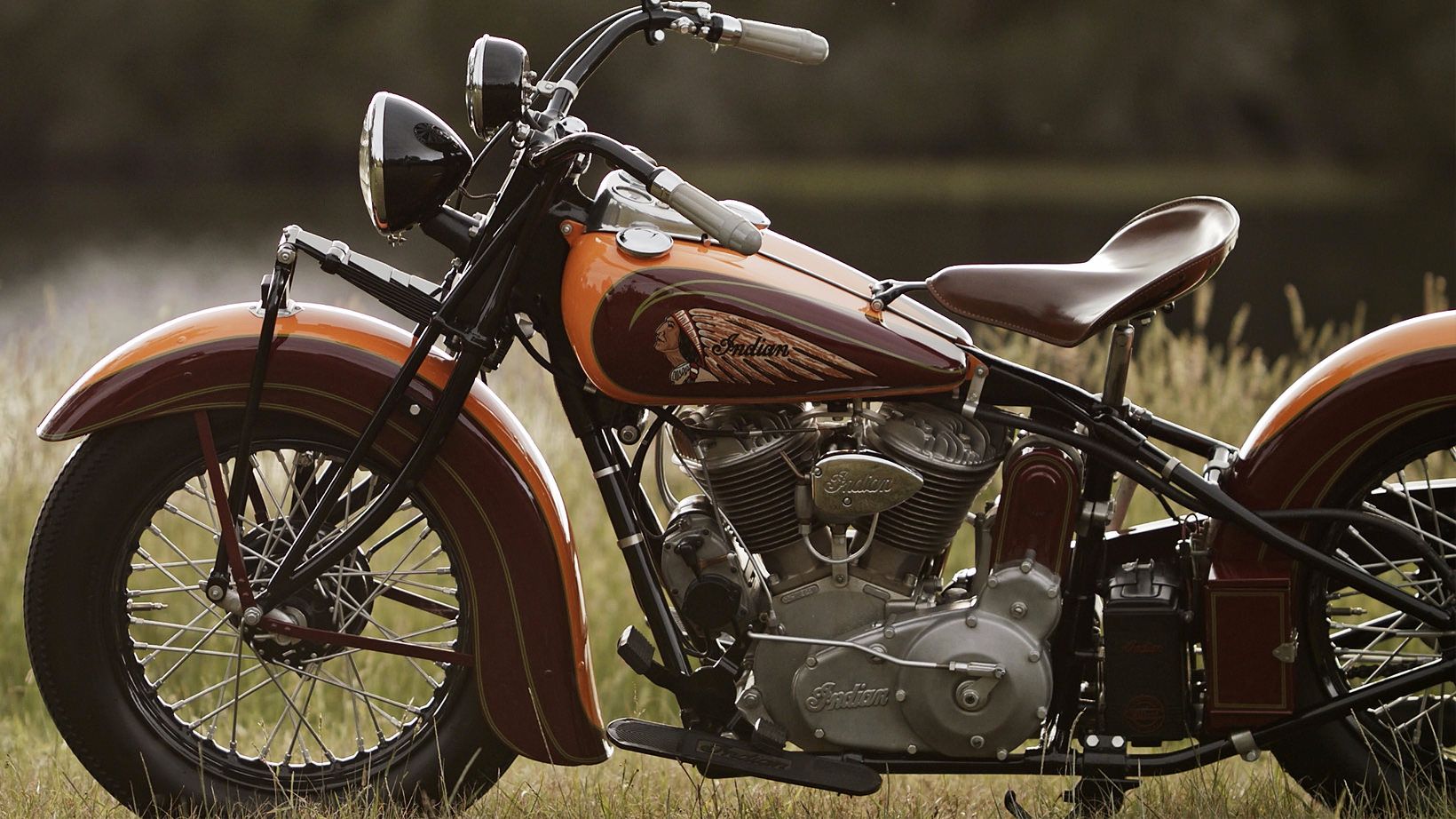 Meet founder of the Distinguished Gentleman’s Ride Mark Hawwa and his Triumph Scrambler, Gab and his 1959 Series II Land Rover, Matt and his Motorclassica winning ’38 Indian Chief, and John and his ’64 Mercury Coupe and Flatbed Truck nostalgia combo. 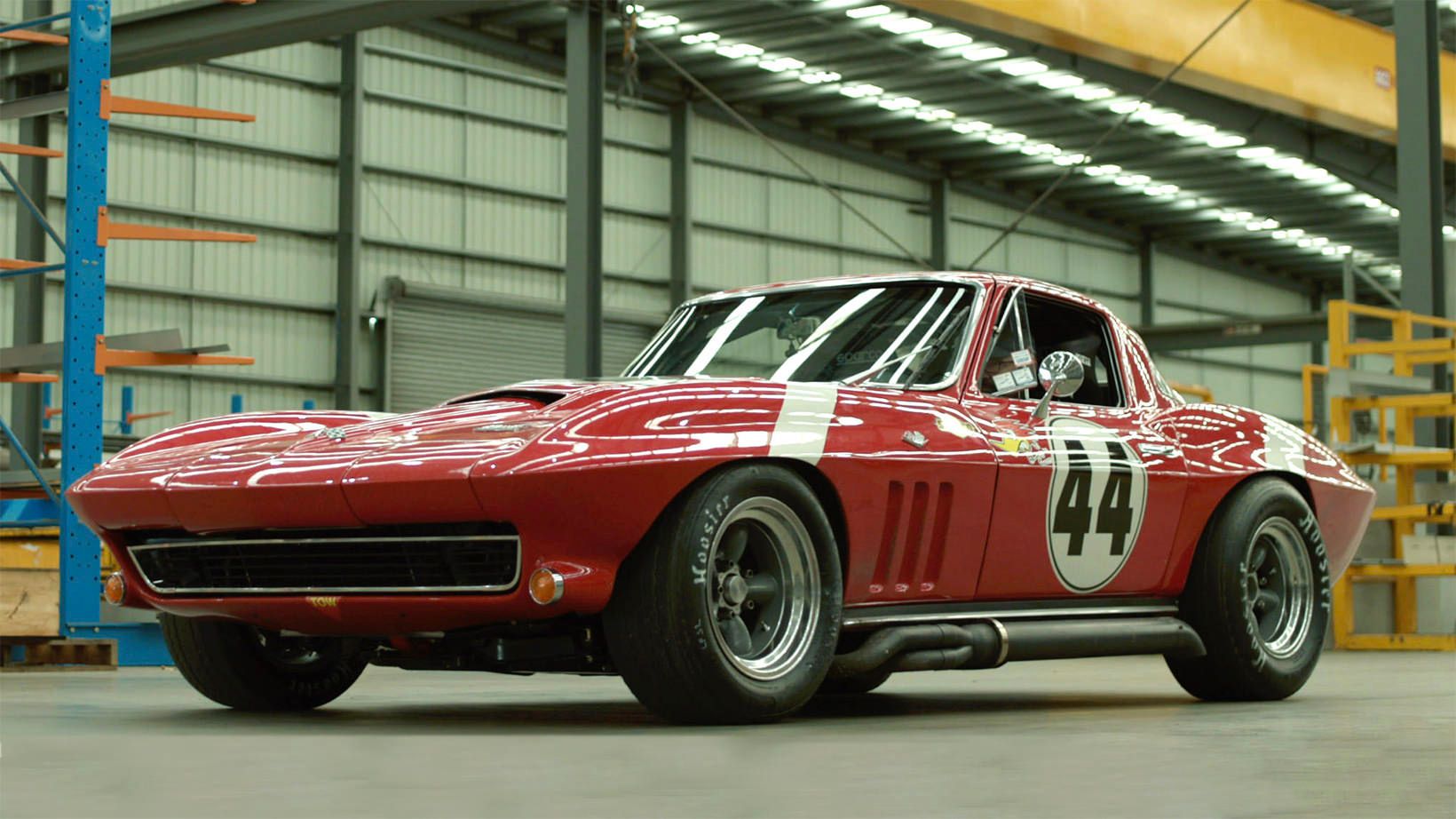 Remember, you can also catch-up on all DRIVEN episodes here on the Shannons Club.

Men to find their place on MANSPACE