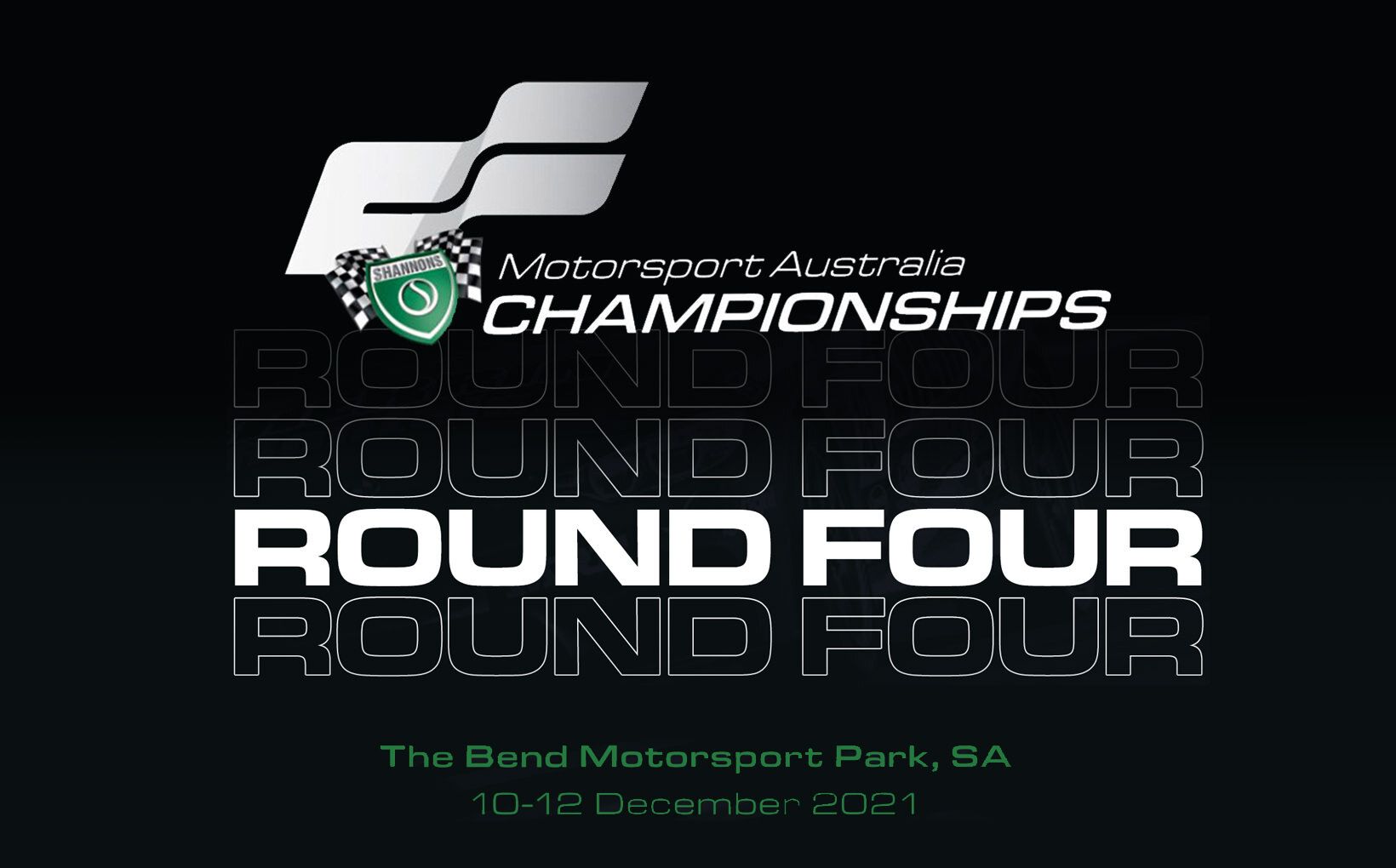 After another tumultuous year socially and scientifically, the Shannons Motorsport Australia Championship brings its trademark grassroots motor racing action back to The Bend for an exciting season closer, 10-12 December 2021.

Porsches effectively headline the Shannons Motorsport Australia Championship Round Four, with the Paynter Dixon Carrera Cup scheduling a double-header. At the time of writing, Cameron Hill is in the lead, with his closest foe, Cooper Murray, in Europe to compete in the Porsche Junior Global Shootout. Will Hill walk home with it? Or will third-placed Harri Jones use Murray’s absence to his advantage, claw up the placings at Bathurst and tie it all together at The Bend? 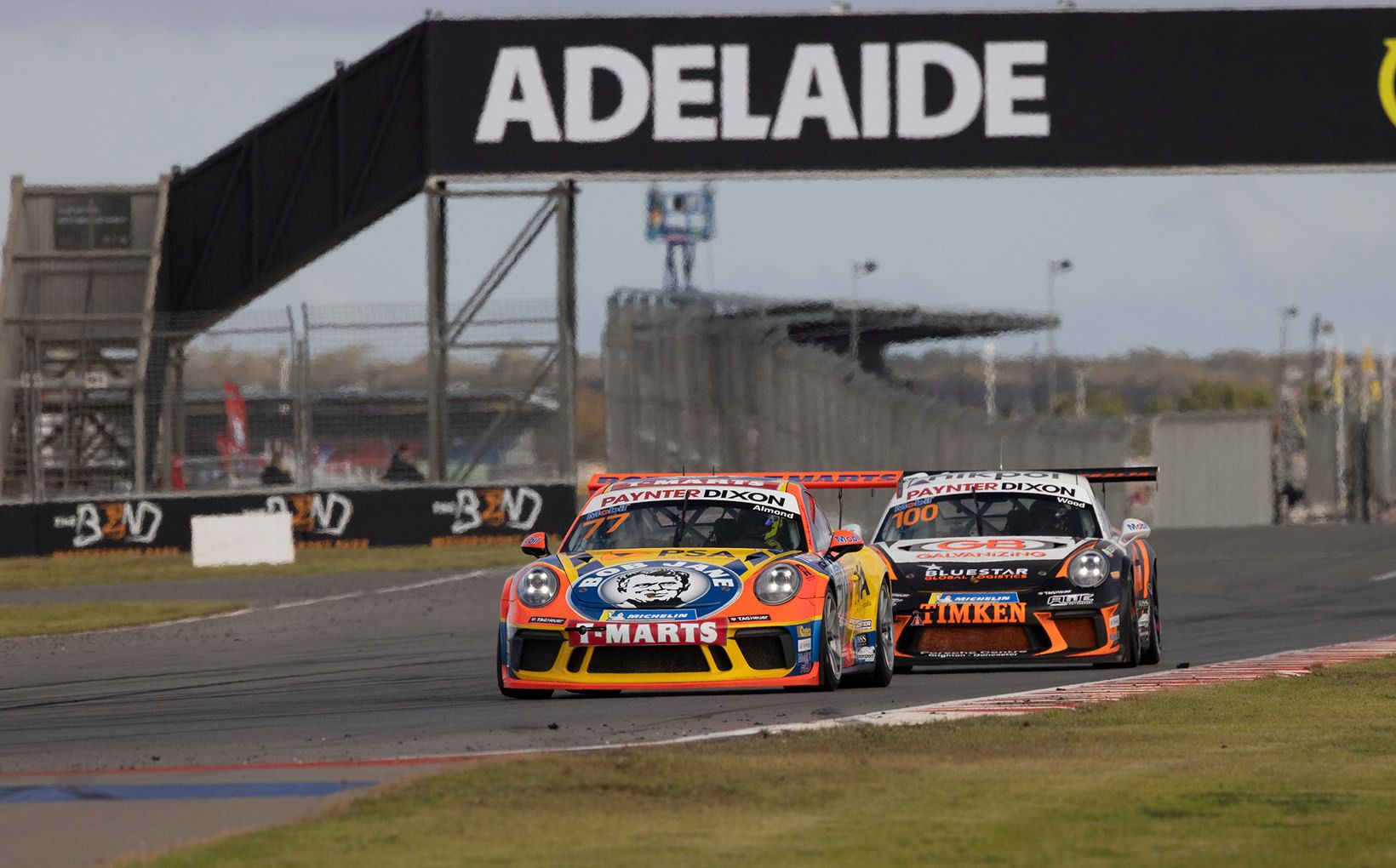 For those that can’t get enough of Stuttgart’s finest, the Porsche Michelin Sprint Challenge Australia will also enjoy a double-round to cap off the crazy season, while the ever-popular Porsche 944 Series will cater to those who like their German sportscars older and, well, front-engined.

Following the cancellation of the fourth and fifth rounds of the series, round three standings have been declared as the results for the 2021 Porsche 944 Series, but that won’t stop track-starved racers from driving the wheels off their steeds come Shannons Motorsport Australia Championship time at The Bend in December.

While our understanding is that the Battery World Aussie Racing Cars Super Series and GC Marine Australian Prototype Series have opted out of The Bend, there’ll be still be plenty of action on-track courtesy of the big banger Precision National Sports Sedans. 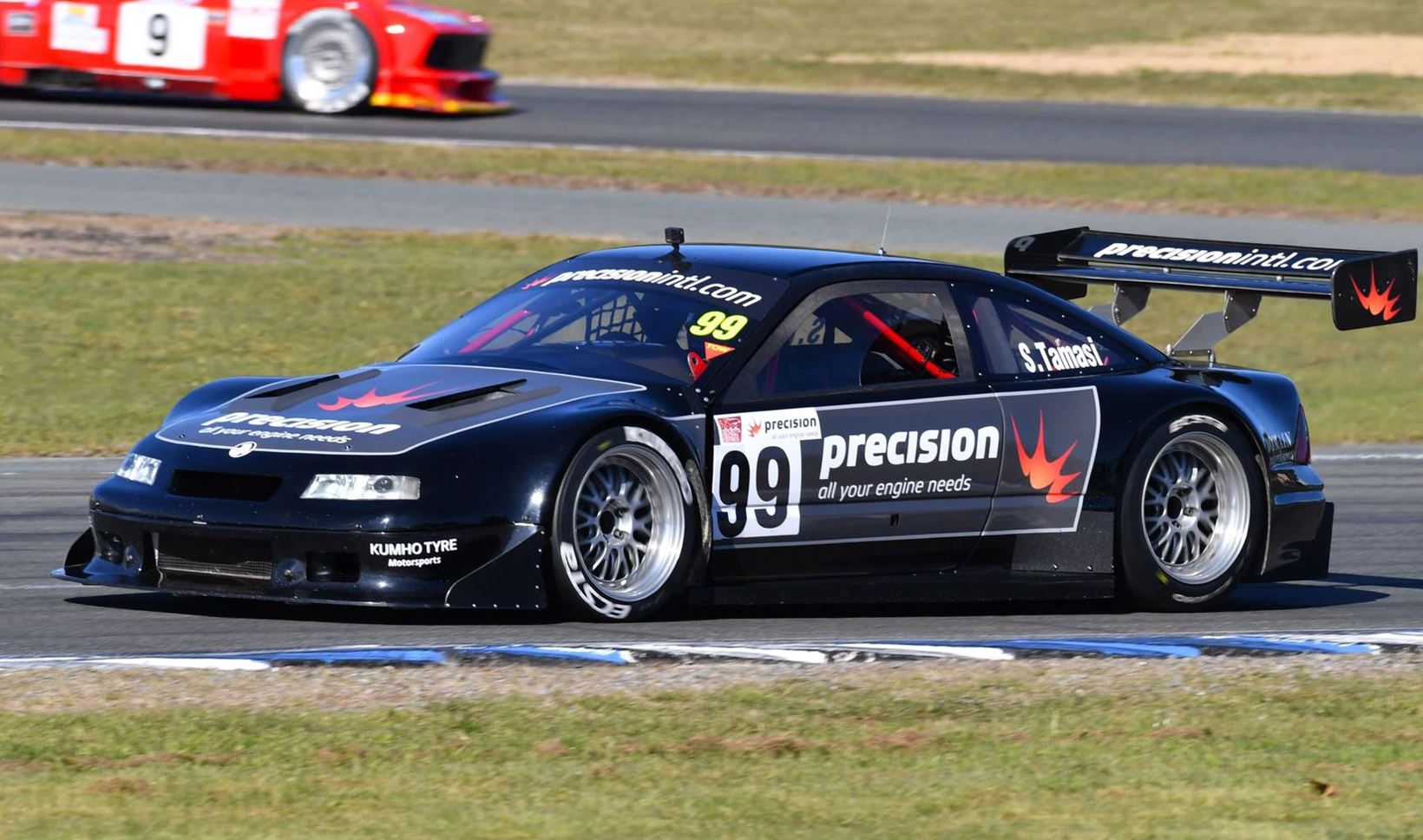 After sneaking in a single round at Wakefield Park in May, events at Morgan Park (Qld) and Sydney Motorsport Park (NSW) were both cancelled, leaving just two rounds remaining for the 2021 season: 26-28 November at Phillip Island, and The Bend on 10-12 December. Standings as at 22 November are Michael Robinson (Holden Monaro) in third, Steve Lacey (Chevrolet Camaro) in second and Steve Tamasi (Holden Calibra) on top.

Spectators at The Bend will also enjoy the characters and chariots of the MRF Tyres Australian Production Car Series. In what will be the second of only two rounds for 2021, (the other being Sydney in May/June), the Series will conclude with four, one-hour races on The Bend track in a category that pits Camrys against Commodores, with everything else in between. Given the guys and girls on-track are never short of talent or enthusiasm, the races promise to be a lot more exciting than the word ‘Camry’ suggests. 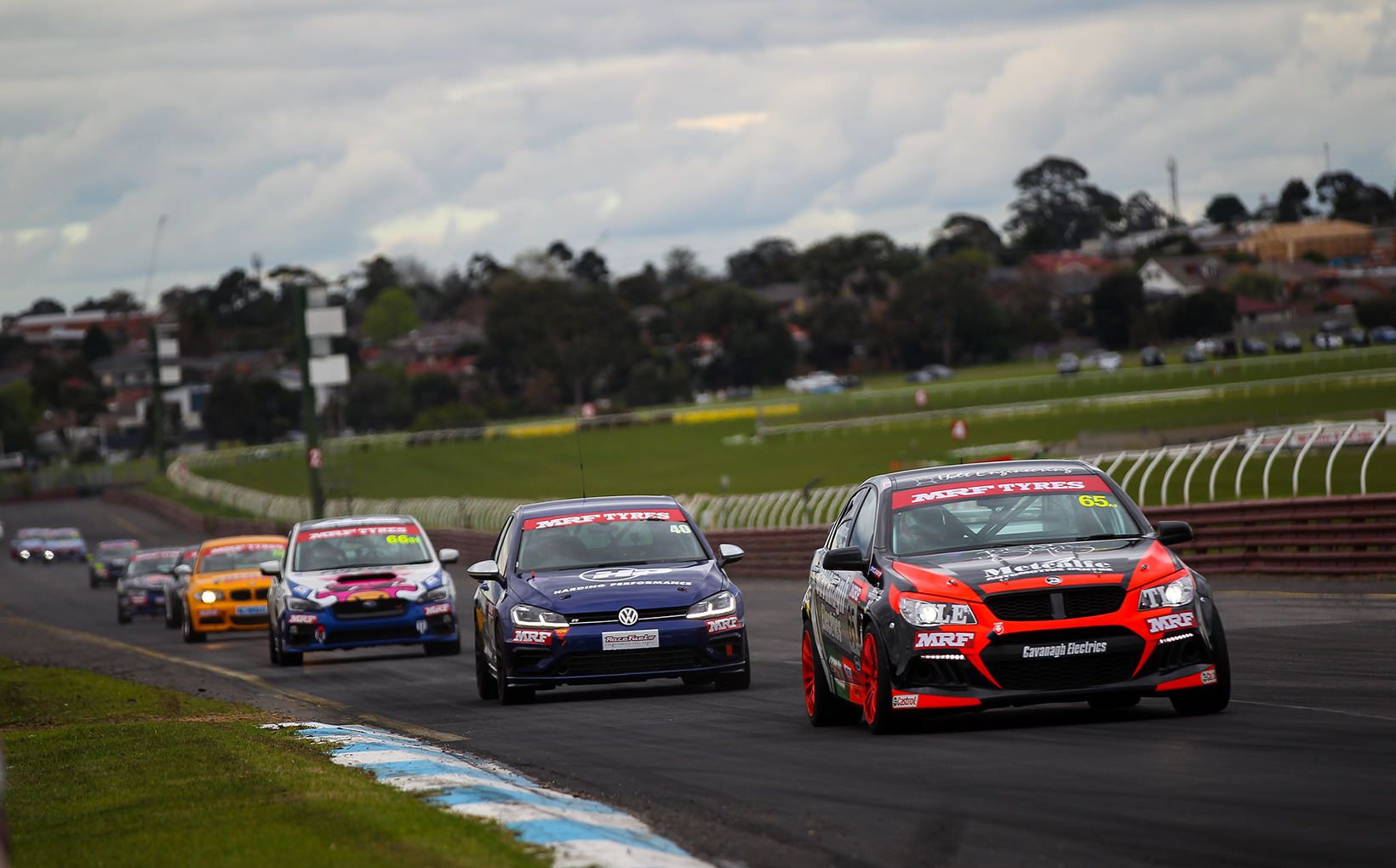 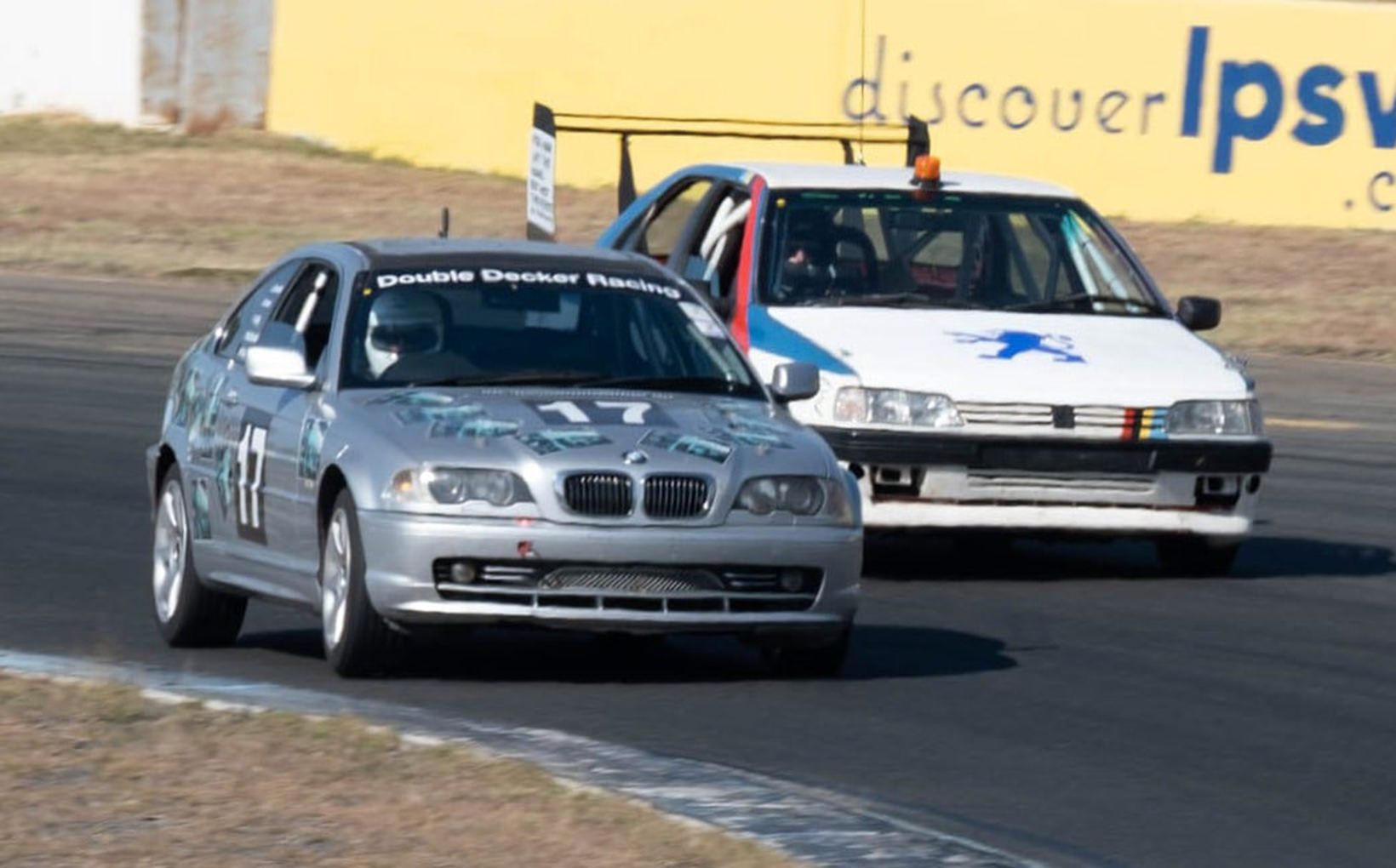 Suffice to say, it’s been another weird year and another one where we’ve been starved of racing. The upcoming Shannons Motorsport Australia Championship Round Four will redress that, slotting neatly in before the madness of Christmas and New Year. Tickets are available via Eventbrite. 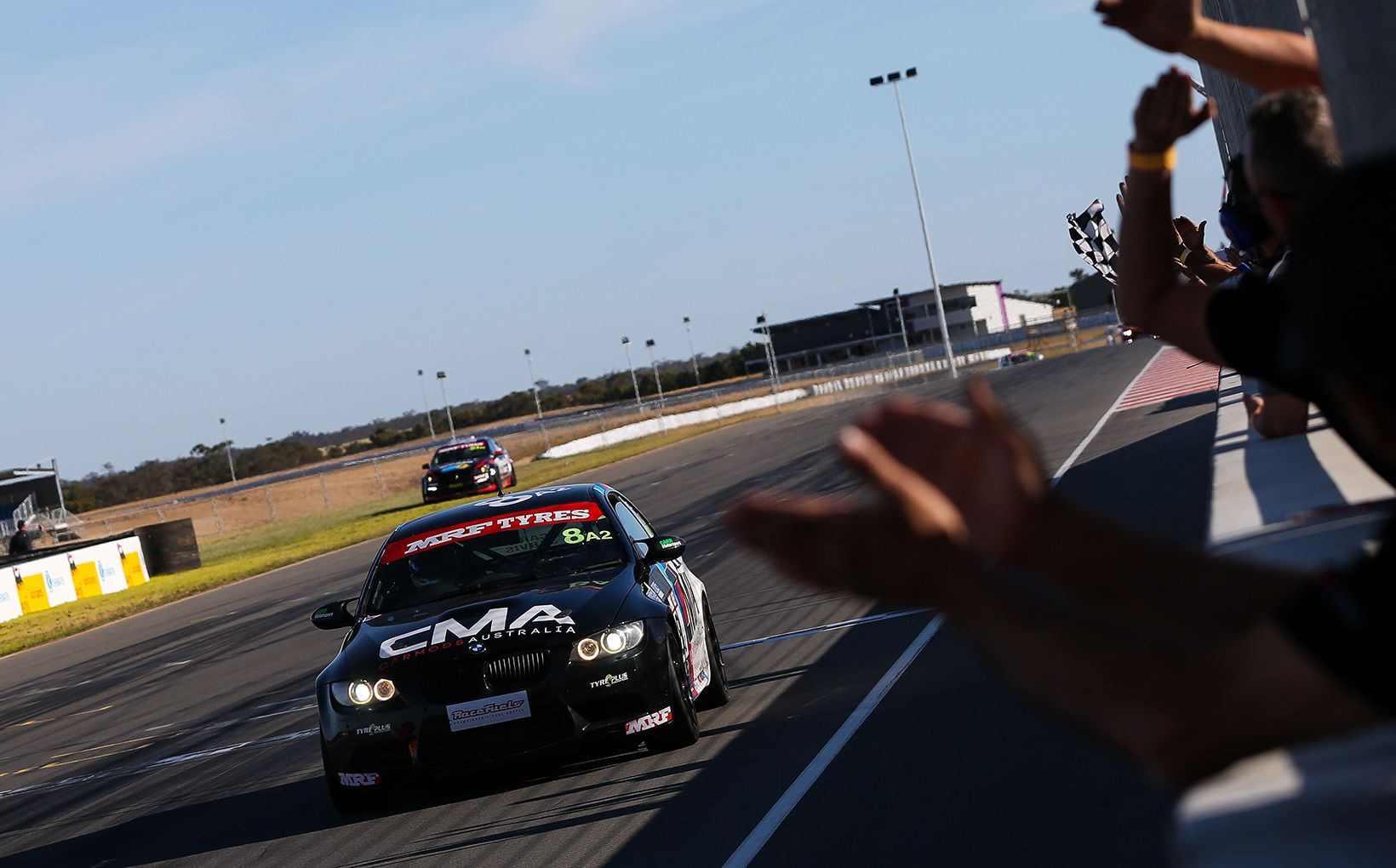