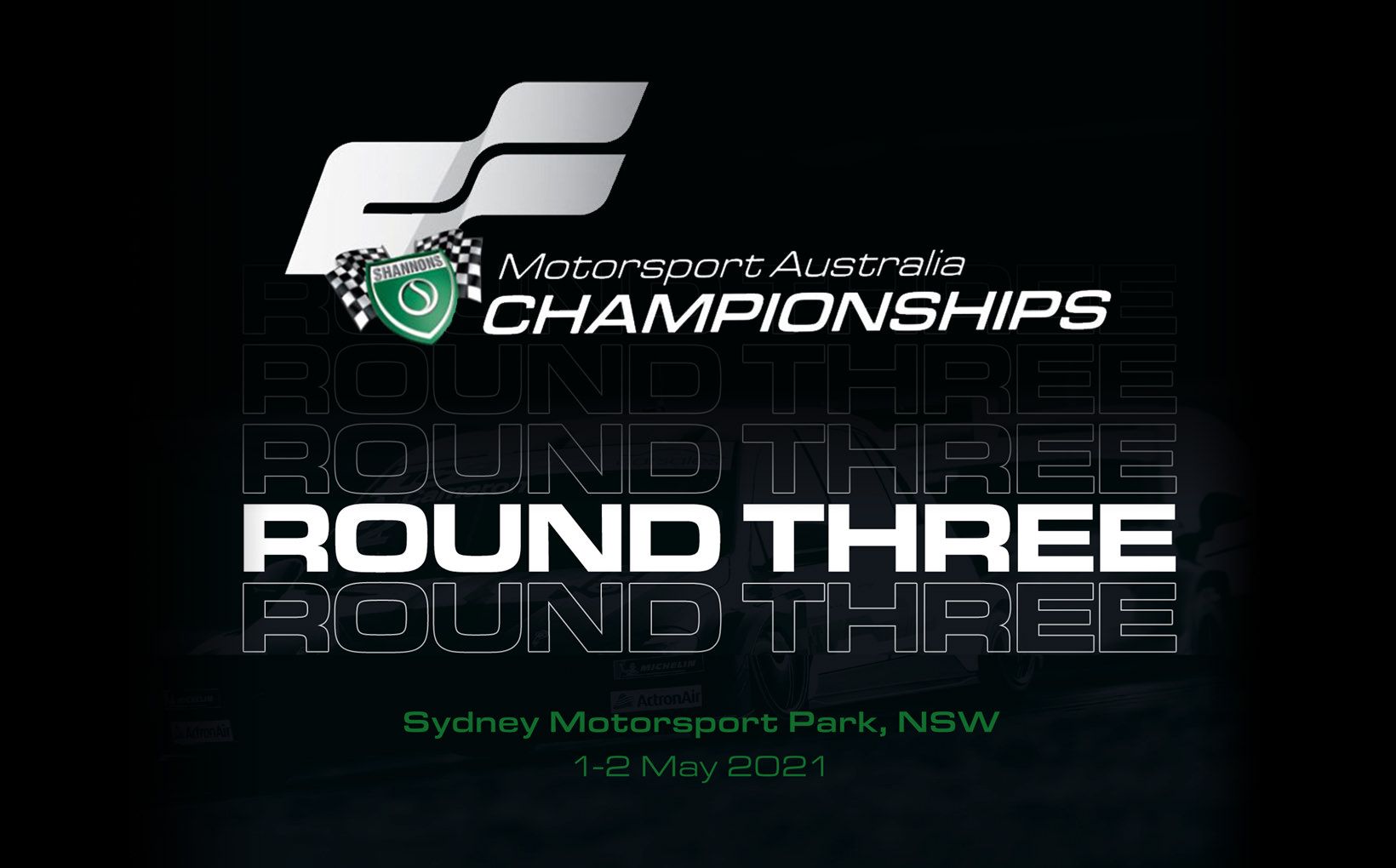 Following the exciting Bathurst 6 Hour held at Mount Panorama earlier in April, the Shannons Motorsport Australia Championship remains in NSW for Round 3, bringing a huge line up of racecars to Sydney Motorsport Park from 1 to 2 May.

Round 3 promises plenty of on-track action across three fuel-filled days, with a wild mix of cars and categories. The Shannons Motorsport Australia Championship is actually several series grouped under the one banner, so categories competing in one round may not be at another and vice versa. This gives each round of the Championship an ever-changing set list with no two events quite the same. Drivers in each racing class battle it out in their respective championships-within-a-championship, with open wheelers and silhouette series mixing it up with production cars and touring cars. 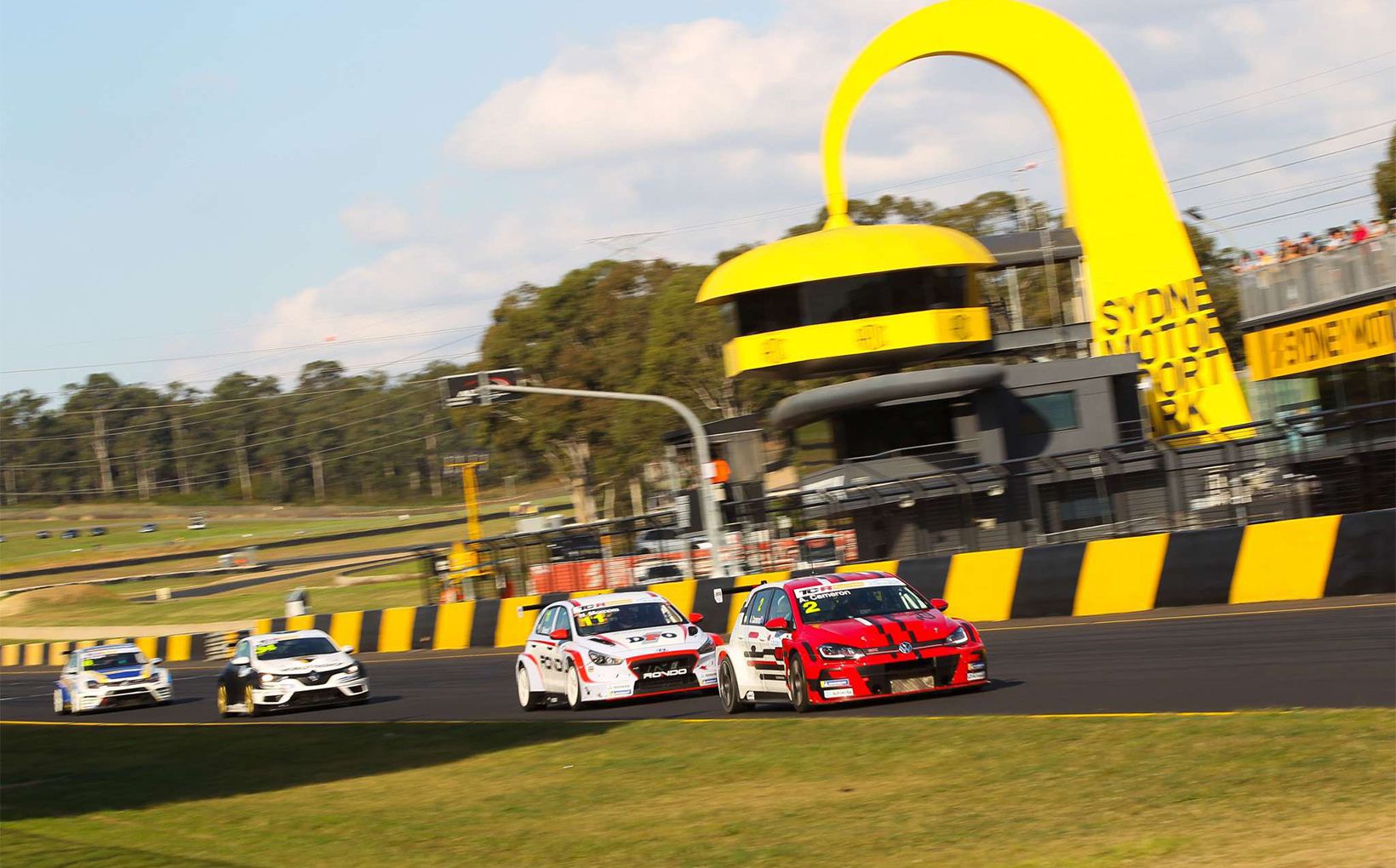 With Australia’s predilection for the latter, it’s only natural that the Supercheap Auto TCR Australia Series is headlining Round 3 at Sydney Motorsport Park. Audi driver Chaz Mostert made a clean sweep of the three sprints held earlier this month at Mount Panorama, putting him at the top of the championship leader board.

An excellent result for Mostert and the MPC Bostik Racing team, however attention must be turned towards dark horse Jordan Cox. With a successful background in Under 2.0 Litre Improved Production racing and his 2020 TCR campaign scuttled by COVID-19, Cox is a fresh force to be reckoned in the TCR Championship.

A race win and second overall at the non-championship Baskerville Invitational in January signaled his intent, while a second and two firsts at Symmons Plains established Cox as a serious contender in the TCR series. Cox struggled to find pace at Phillip Island before an on-track incident DNFd him for Race 2 and sidelined his Alfa for Race 3. 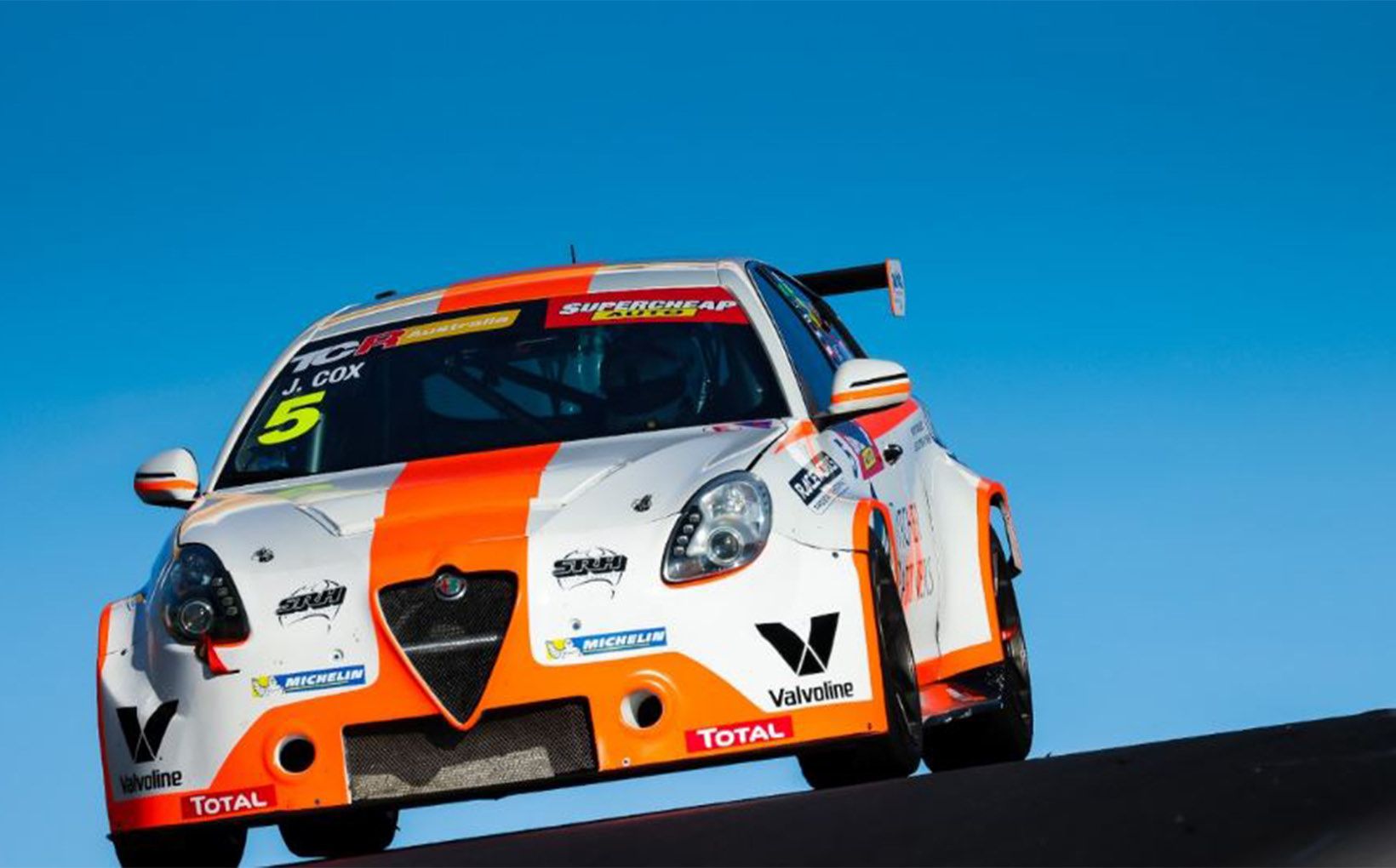 But at Bathurst, all eyes were on Cox when he recorded the fastest time during Practice 1, only for his Alfa to fall off the Chase and into a sand trap during Qualifying. This placed him 22nd and last on the grid for Race 1, but the determined Cox clawed his way back across three TCR races, landing himself on the podium at the end of Race 3. Will Cox keep climbing the ladder to challenge Mostert at Sydney Motorsport Park? Grab a ticket to Round 3 of the Shannons Motorsport Australia Championship to find out. 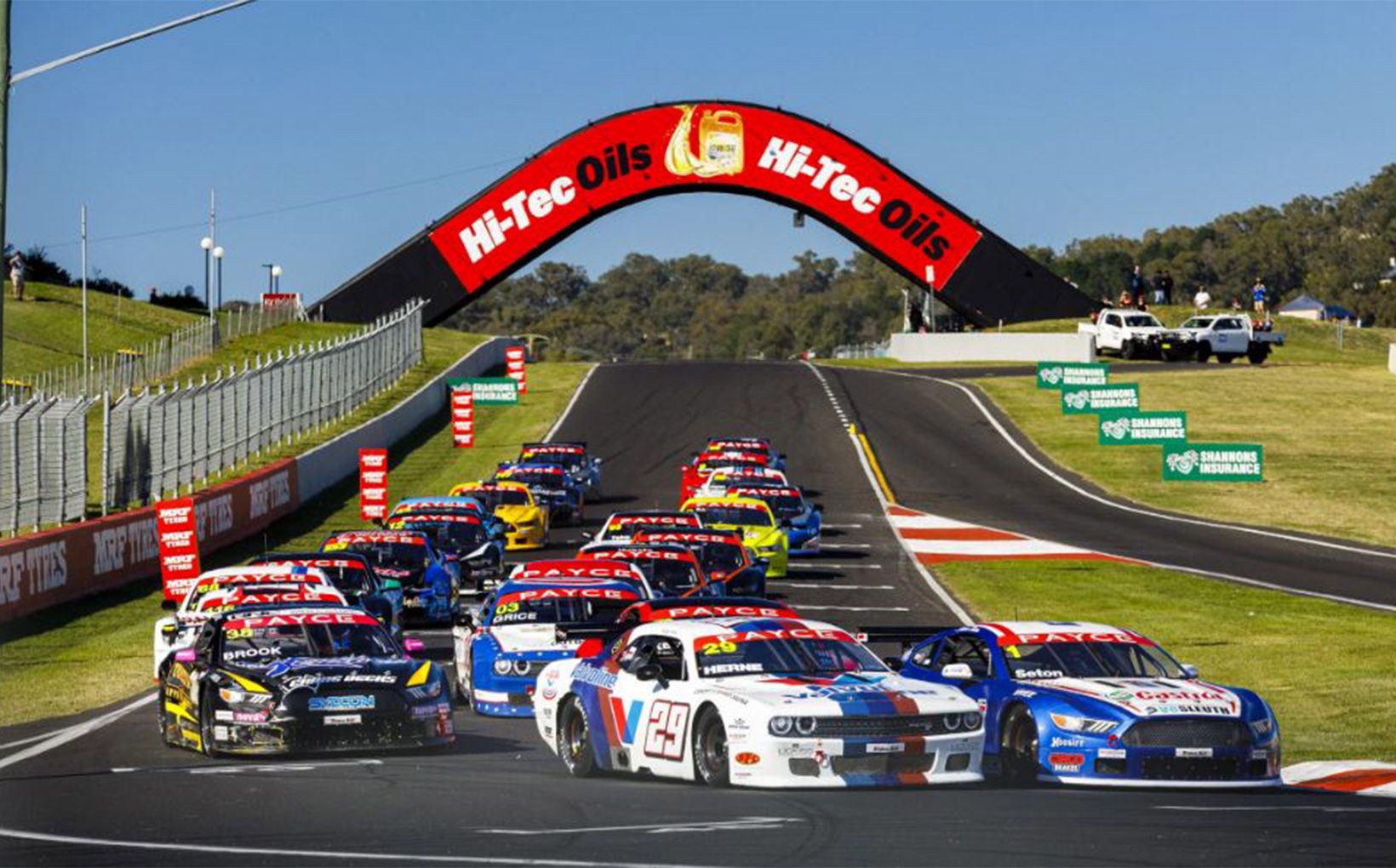 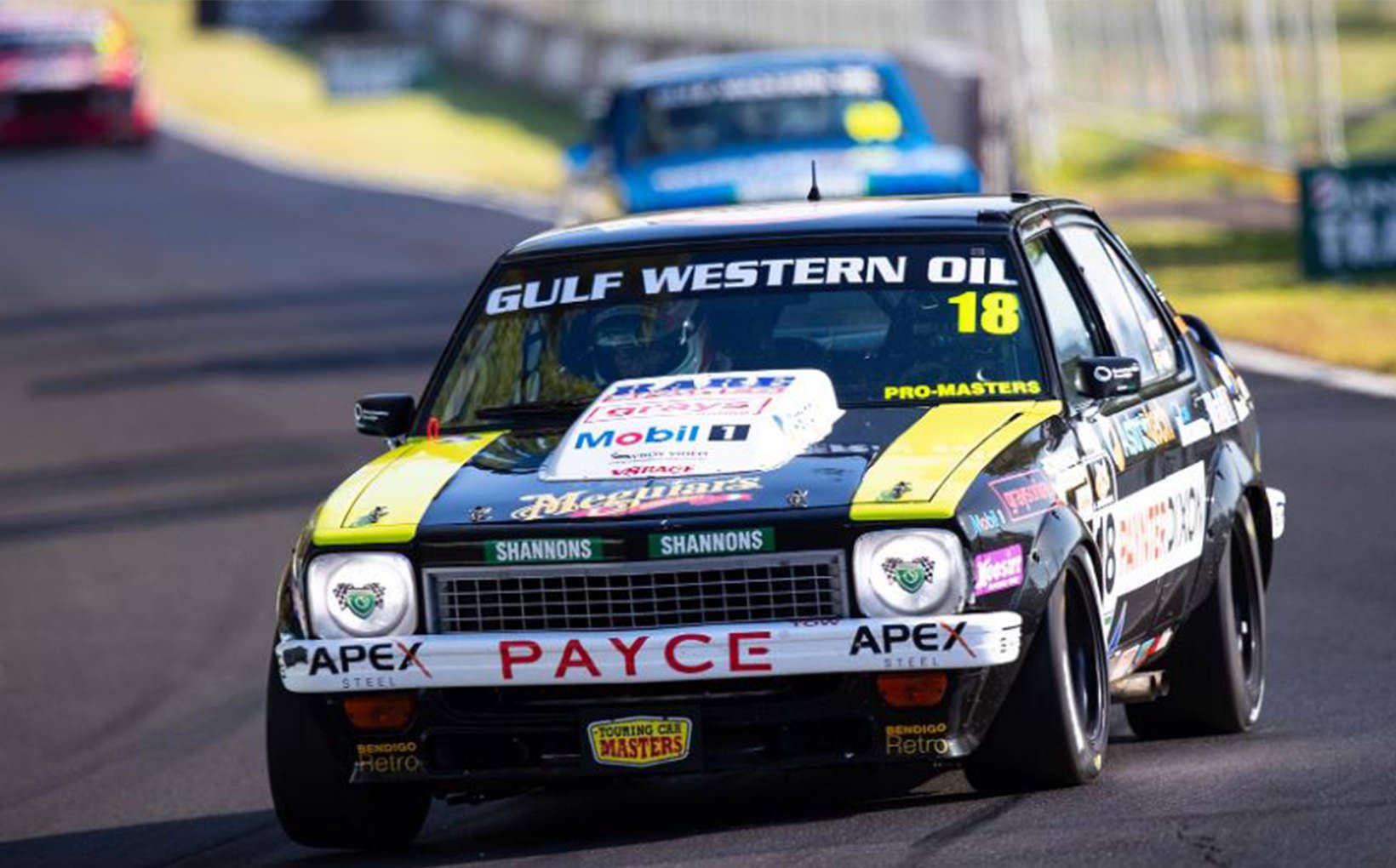 Outside of the TCR series, there’s tin tops aplenty with the fourth round of the Motorsport Australia Trans Am series. Currently dominated by Aaron Seton in his Ford Mustang, the son of Supercars Hall of Fame member Glenn, Seton hasn’t finished less than second in any of the nine sprints run so far.

For those that like their muscle cars a little more retro, the Touring Car Masters features Improved Production and Group C-style racers harking back to the golden era of touring cars, yet hiding updated mechanicals and brakes. Camaros, Falcons, Commodores, Monaros and Valiants battle it out wheel-to-wheel, but it’s not only the cars that are classic. After two rounds, the current series leader is two-time Bathurst winner John Bowe. Having won the TCM championship in 2011, 2012, 2014 and 2015, the 1995 ATTC champ remains a competitive force on the track.

Rounding out the tin top tourers for Round 3 of the Shannons Motorsport Australia Championship is the inaugural round of the MRF Tyres Australian Production Car Series, along with the second round of the Porsche Michelin Sprint Challenge, currently lead by Ryan Suhle.

Seen by some as ‘proper’ race cars, open wheelers and specials will have plenty of track time at Sydney Motorsport Park with the first round of the Australian Prototype Series, second round of the Radical Australia Cup and the fourth and final round of the VHT S5000 Australian Drivers Championship, with Team BRM’s Joey Mawson currently holding a convincing lead over Tim Macrow and BRM team mate Thomas Randle. Although Mawson is 42 points clear of Macrow, a total 130 points on offer across qualifying, two heats and the main race means that the Motorsport Australia Gold Star Award could theoretically go to anyone in the top six, especially if there's a tangle. 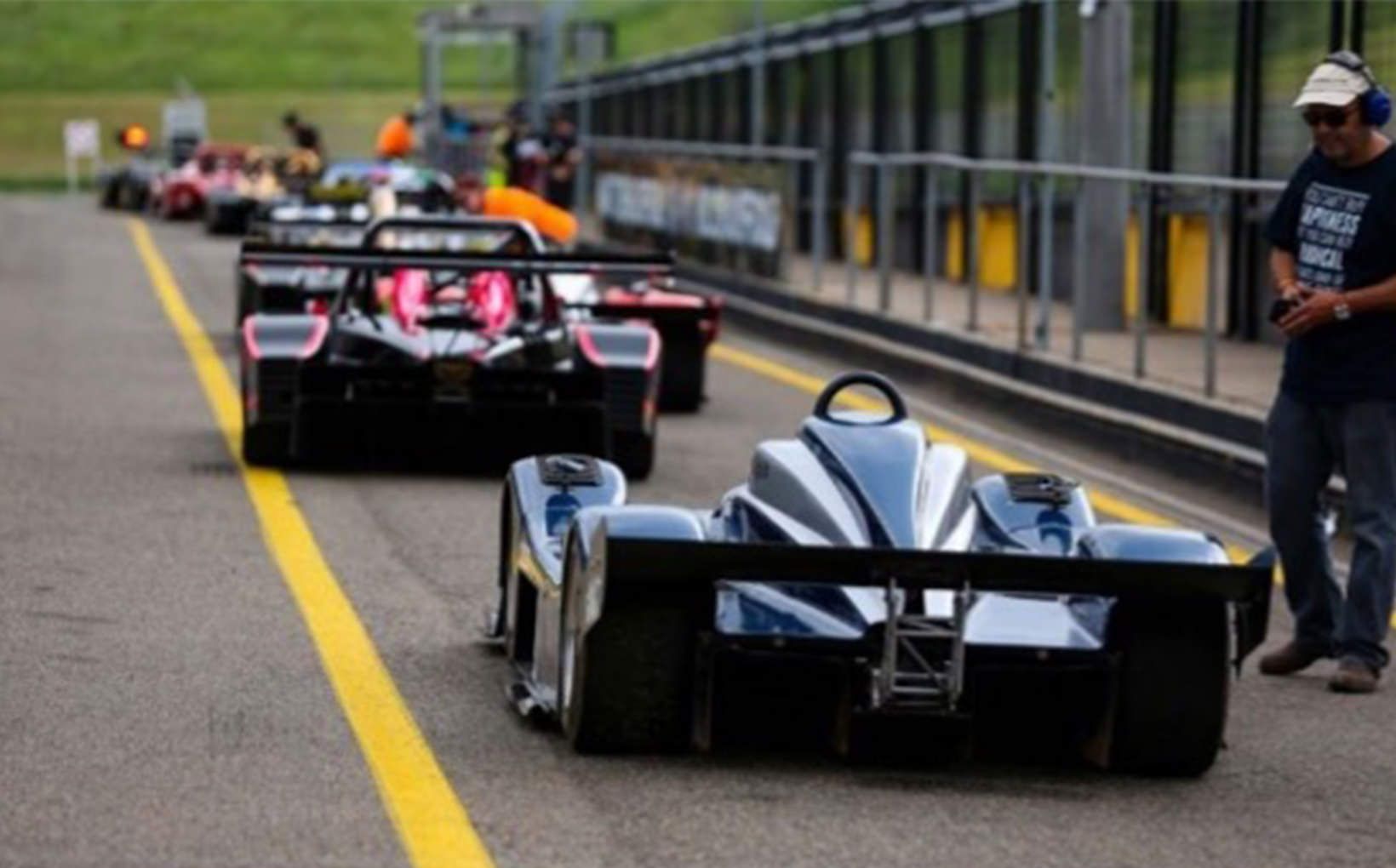 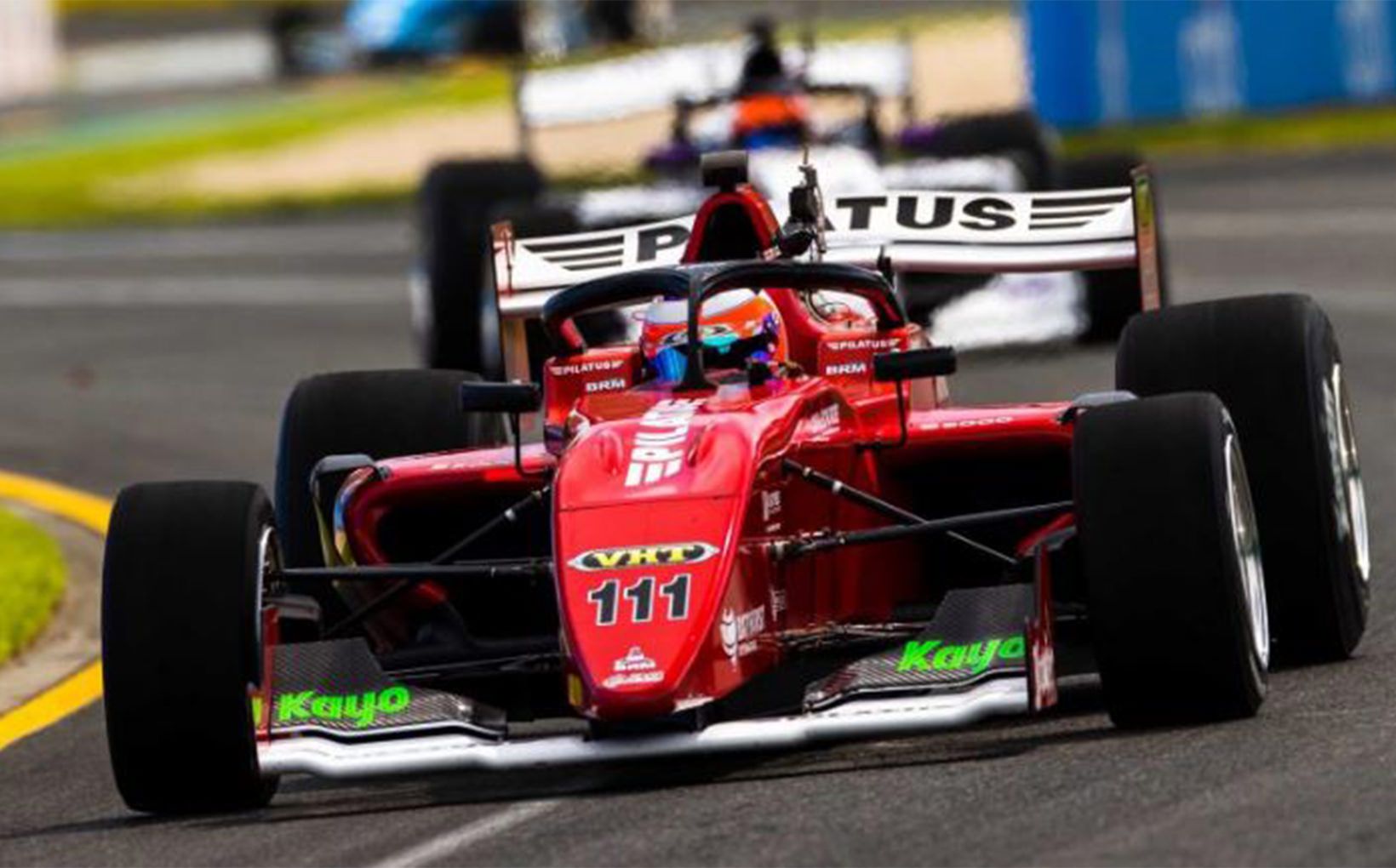 Perhaps saving the best until last, 2021 sees the ever-popular Battery World Aussie Racing Cars Super Series enter its unprecedented 22nd season. This year, three rounds will run alongside the Repco Supercars Championship and three will run within the Shannons Motorsport Australia Championship. With a new naming-right sponsor behind them, the Aussie Racing Cars promise to bring us all the five-cars-wide, thrills, spills and pint-sized overkill we’ve come to expect from the cartoonish little racecars. 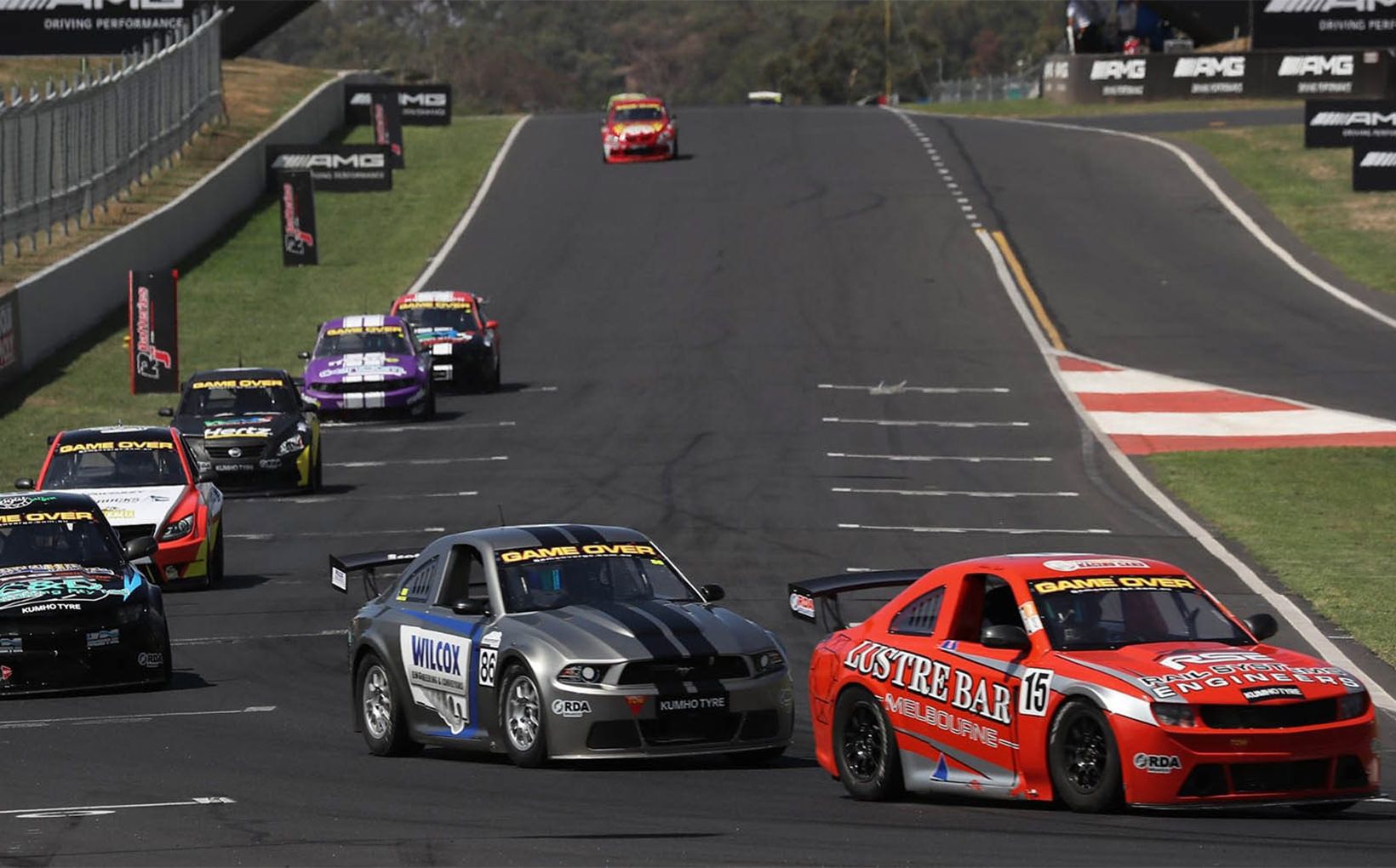 The lineup is amazing, the stakes a high and the action will be aplenty, so shake off the COVID shackles and head to Sydney Motorsport Park from 1 May to 2 May. Tickets available now.