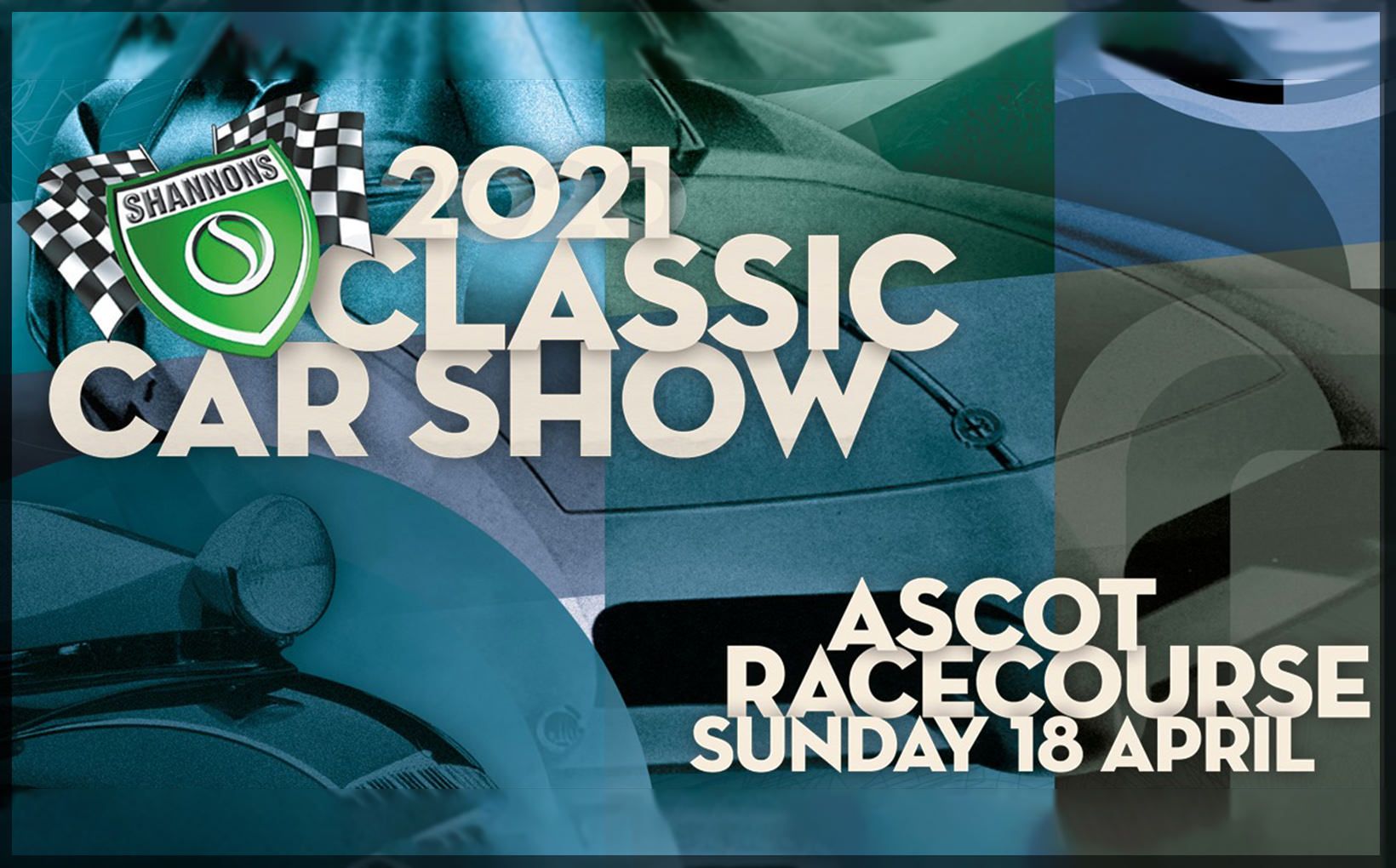 WA’s annual Shannons Classic Car Show is back for 2021 with a focus on Australian-made, but not as you know it.

For one day every April, Perth’s elegant Ascot Racecourse markedly increases in horsepower when around one thousand vintage, veteran, classic and exotic vehicles converge for the Shannons Classic Car Show. Scheduled for Sunday 18 April, the cars of the Classic are brought to you by the members of over 75 Western Australian vehicle clubs and aren’t limited to passenger vehicles, with the event also encompassing trucks, buses, military vehicles and bikes, drawn from all eras.

This year’s special focus is ‘Made in Australia’ but organisers have taken a different tack. It’s widely known that Ford, Holden, Toyota, Mitsubishi and Chrysler have all had major manufacturing concerns in this country, but plenty of others have had a crack and some are pretty obscure.

The event’s Paul Markham shared a few of the oddities he’s expecting to attend this year’s Classic, including a Lloyd-Hartnett Alexander, an NSU Prinz, a Renault 4CV and an example of the much maligned Lightburn Zeta sedan.

A Mercedes Benz 220 is eligible for the guest list, having been assembled by Australian Motor Industries of Port Melbourne. Tracing its roots back to 1926, AMI put together all manner of machines over its 61-year history including Standard, Triumph and Rambler before being bought out by the Japanese giant, Toyota.

The 2021 Classic includes at least two vehicles built in Western Australia, including a Model A Ford and a 1938 DKW sedan. It is with some irony that bodies for the diminutive DKW were constructed by WA bus and coach specialist Boltons, but it was just bad timing that Germany were providing the engine and chassis for ‘Das Kleine Wunder’ or ‘The Little Miracle’ going into the late 1930s. 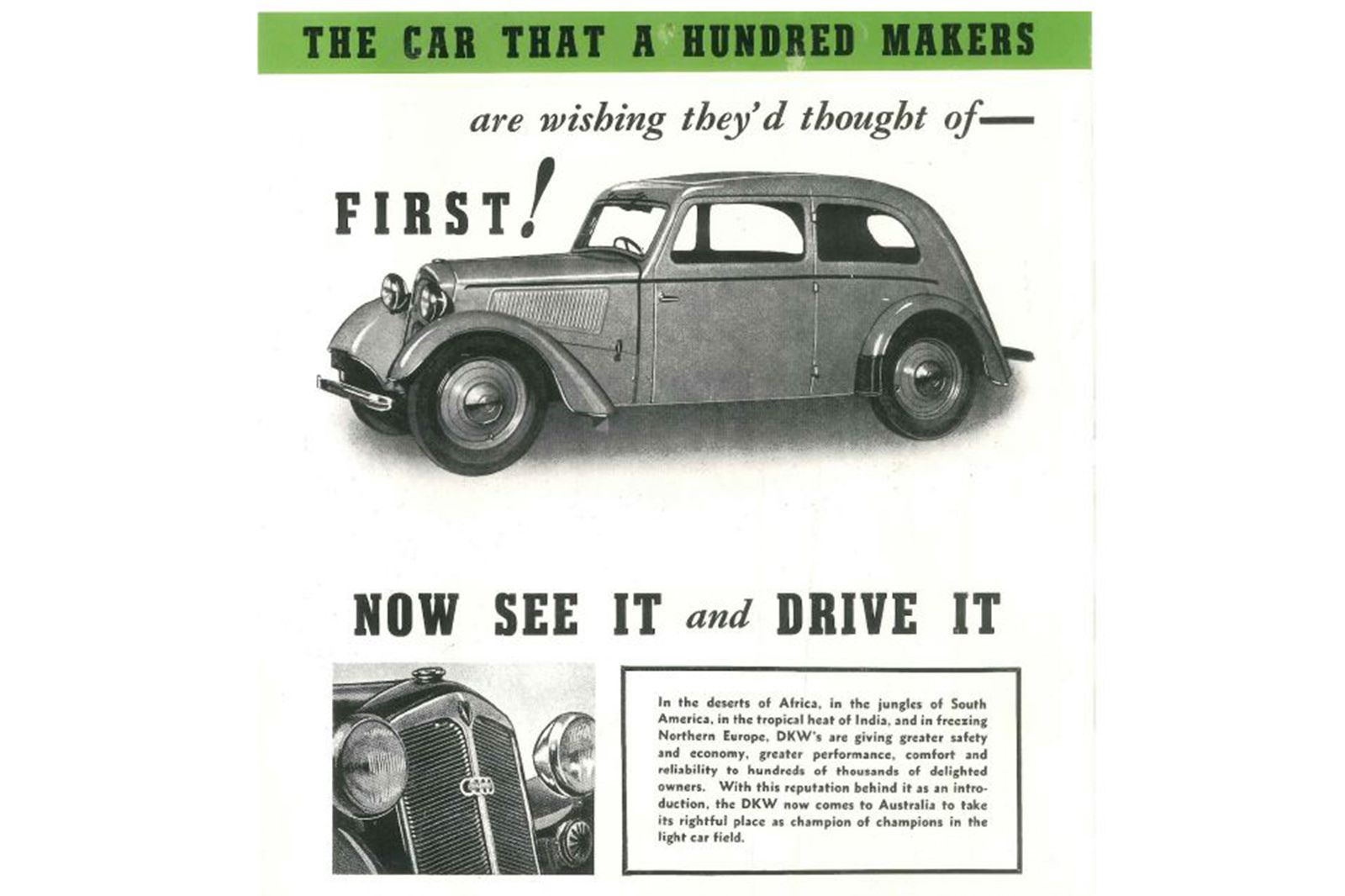 For those who like their obscurity coupled with a hefty hint of spice, Ascot Racecourse will be graced by the presence of a rare KM 200 roadster. Described as being a combination of Elva Mk 1, Falcon Mark II and D-type Jaguar, Sydney engineer Keith Morrison built just 27 of the road/race cars from the back of a Rootes Group dealership in the late 1950s. Screaming into the modern era, one of just 15 mid-engine, Alfa Romeo-based Giocattolo Group B supercars will also be there. Created by Paul Halstead and F1 engineer Barry Lock, the 5.0 litre, Holden V8-powered coupe could allegedly out-accelerate a contemporary Lamborghini Countach upon its launch in 1986. 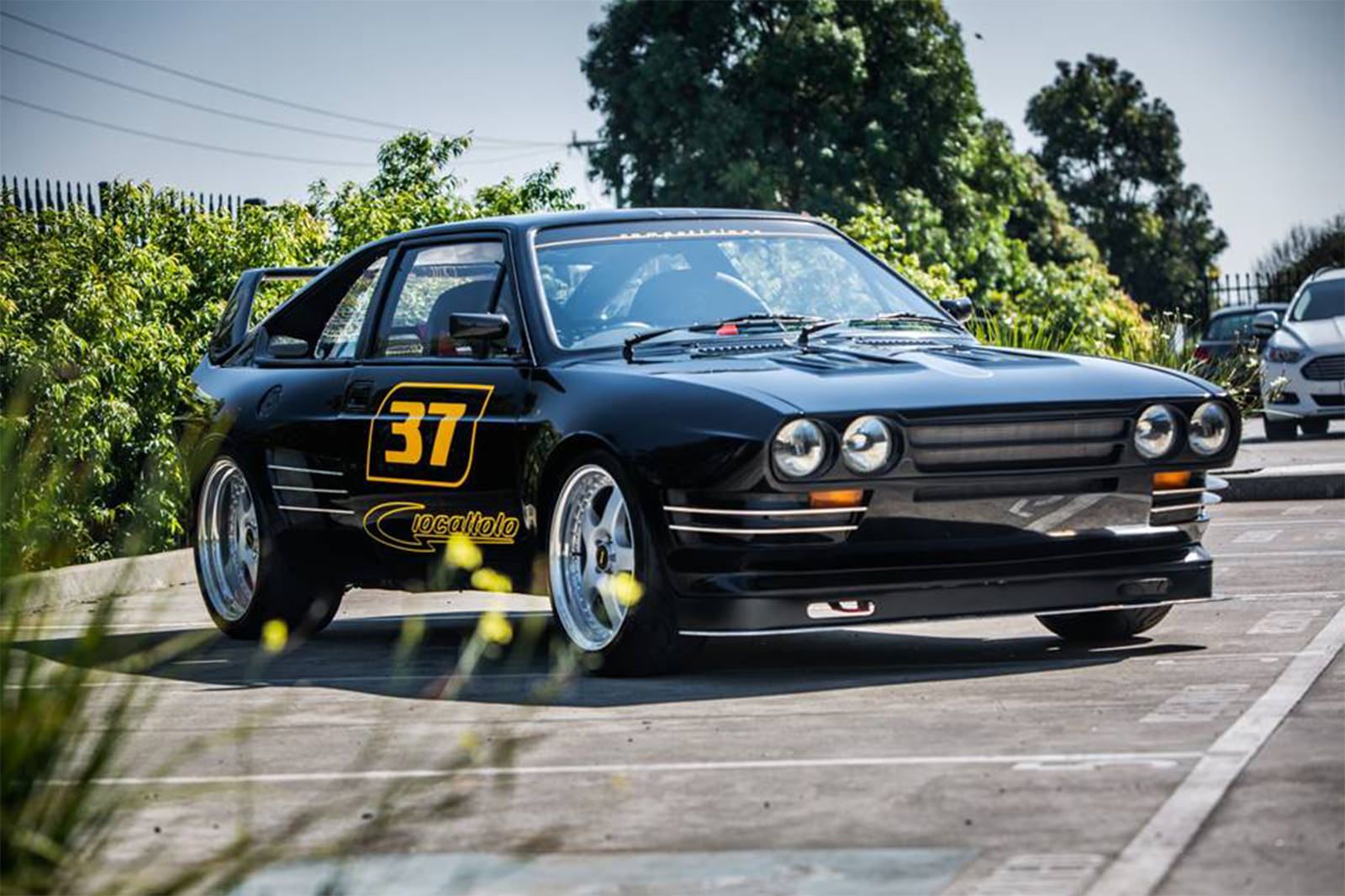 Add to all this Shannons’ own Goggomobil Dart and you’ve got a show of incredible scope and interest; and that’s before the other 990-odd vehicles are factored in. 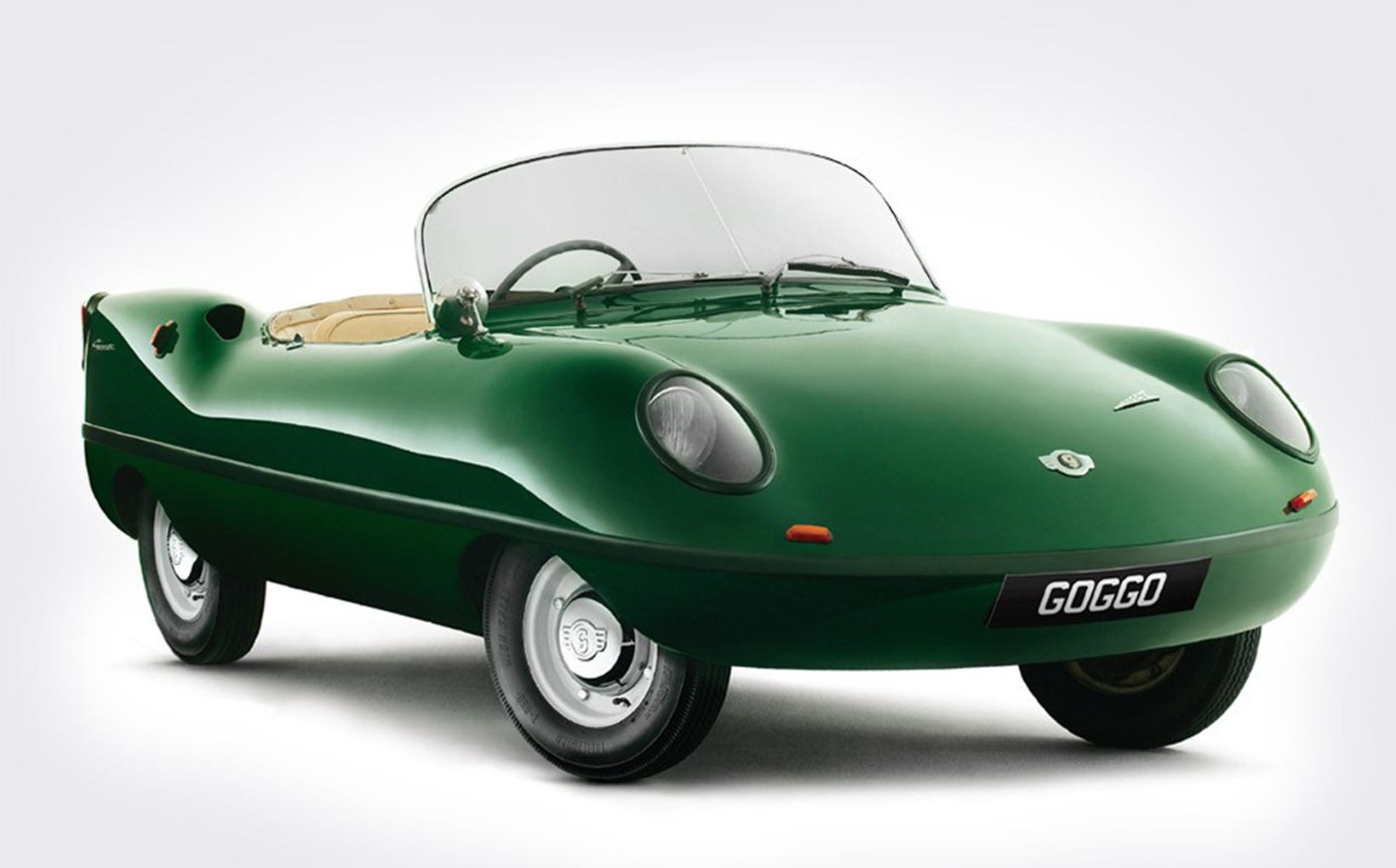 The Classic has come a long way from its humble beginnings as a meeting between five British Motoring Clubs in Kings Park. On that day in 1969, around 60 cars entered; come 18 April, expect to see over sixteen times that amount!

The event boasts the largest display of Classic vehicles in Perth; from the latest supercars to the wooden-spoked wonders of yesteryear. You can soak up over century of motoring heritage, some of it created in your hometown, right by the beautiful banks of the Swan River. 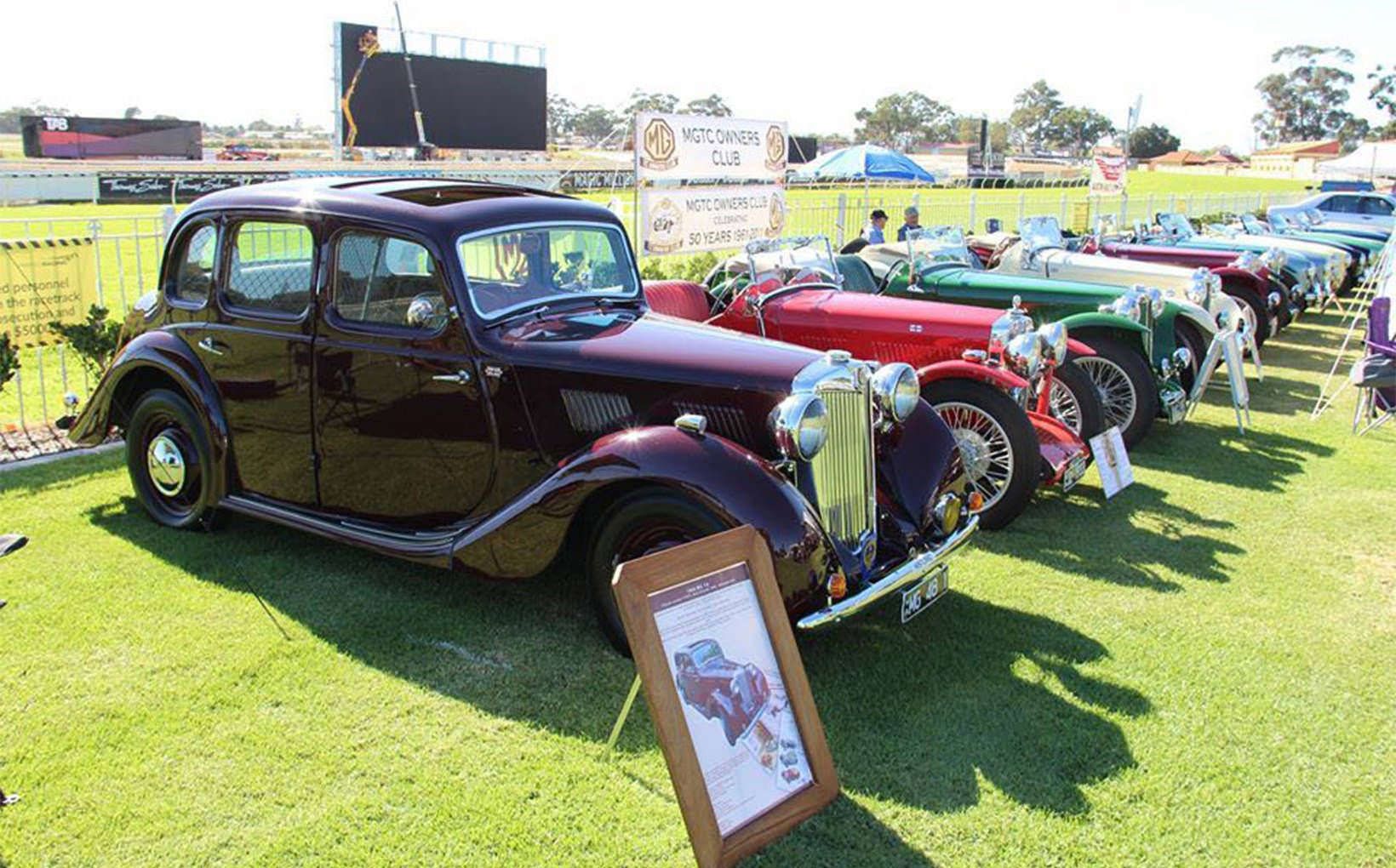