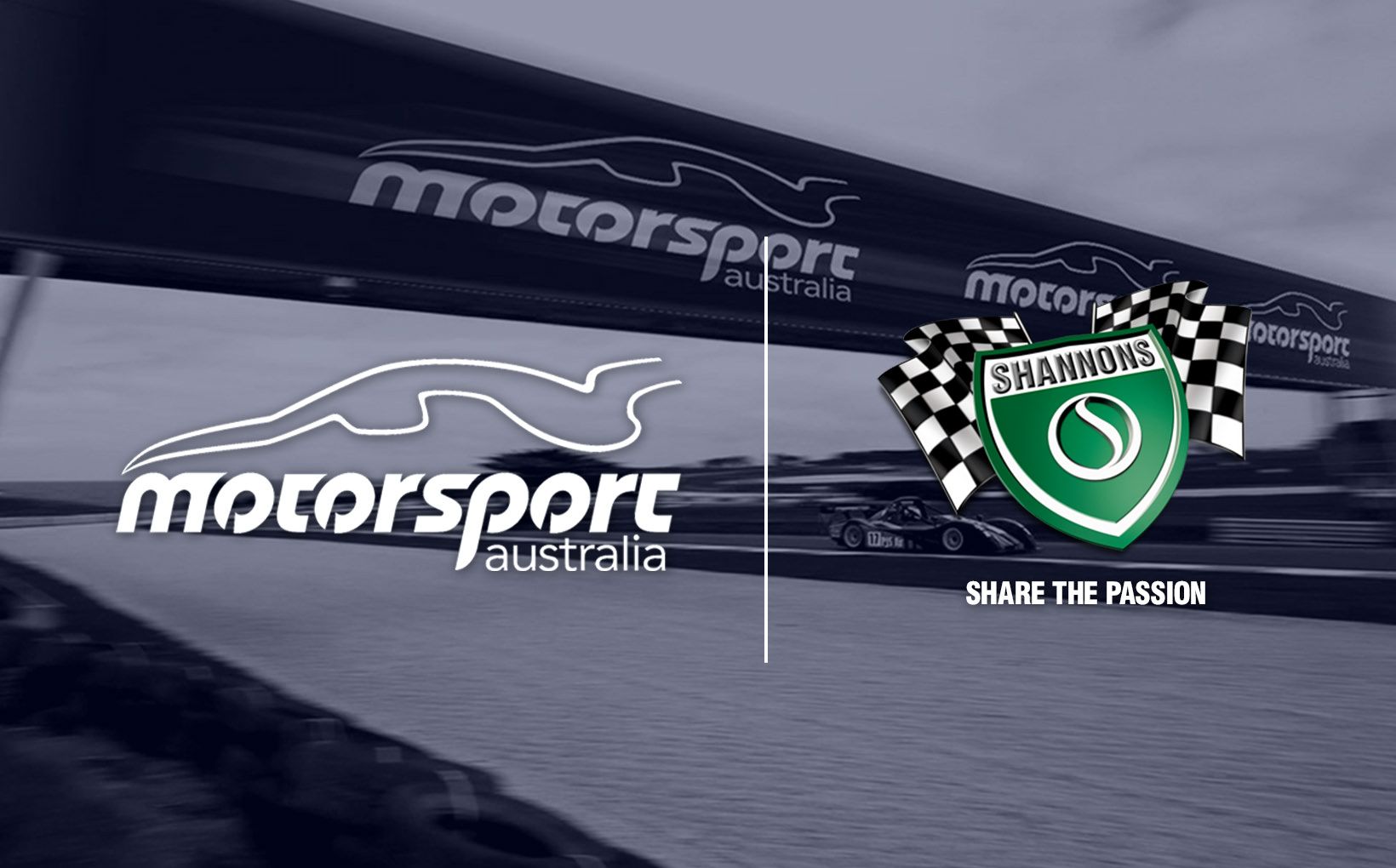 This new partnership will see Motorsport Australia members have access to discounted insurance offerings from Shannons.

“The team at Shannons have been such a strong advocate and sponsor of motorsport across the country, including at many of the events we have the privilege of hosting,” Arocca said.

“To have Shannons Insurance join us as our Official Car Insurance Partner will also be a benefit to our members and we look forward to Shannons providing great deals to save them money on such an important product, whether it’s for their daily drive or motorsport related vehicles.

“With our Awards ceremonies to return in early 2022, it is an honour to have Shannons take on the presenting partner role for these prestigious events, where we can celebrate everything that is so great about our sport.”

A strong supporter of motorsport, the leading insurer has been the longstanding naming rights sponsor of the Shannons Motorsport Australia Championships (previously Shannons Nationals) since 2007.

Shannons Insurance National Manager Paul Gates was also delighted to be able to extend the partnership with Motorsport Australia.

“We’re really passionate about the sport, its people and the events which are such a big part of Australia’s sporting fabric.

“Shannons is certainly looking forward to helping Motorsport Australia members receive discounts on their insurance products and our team stands ready to assist.

“Shannons is also proud to take on the presenting partner title for the various Motorsport Australia Awards ceremonies around Australia. These evenings are a great opportunity to celebrate success at all levels of the sport, from grassroots and the hard-working officials and volunteers, through to the national championship winners.”