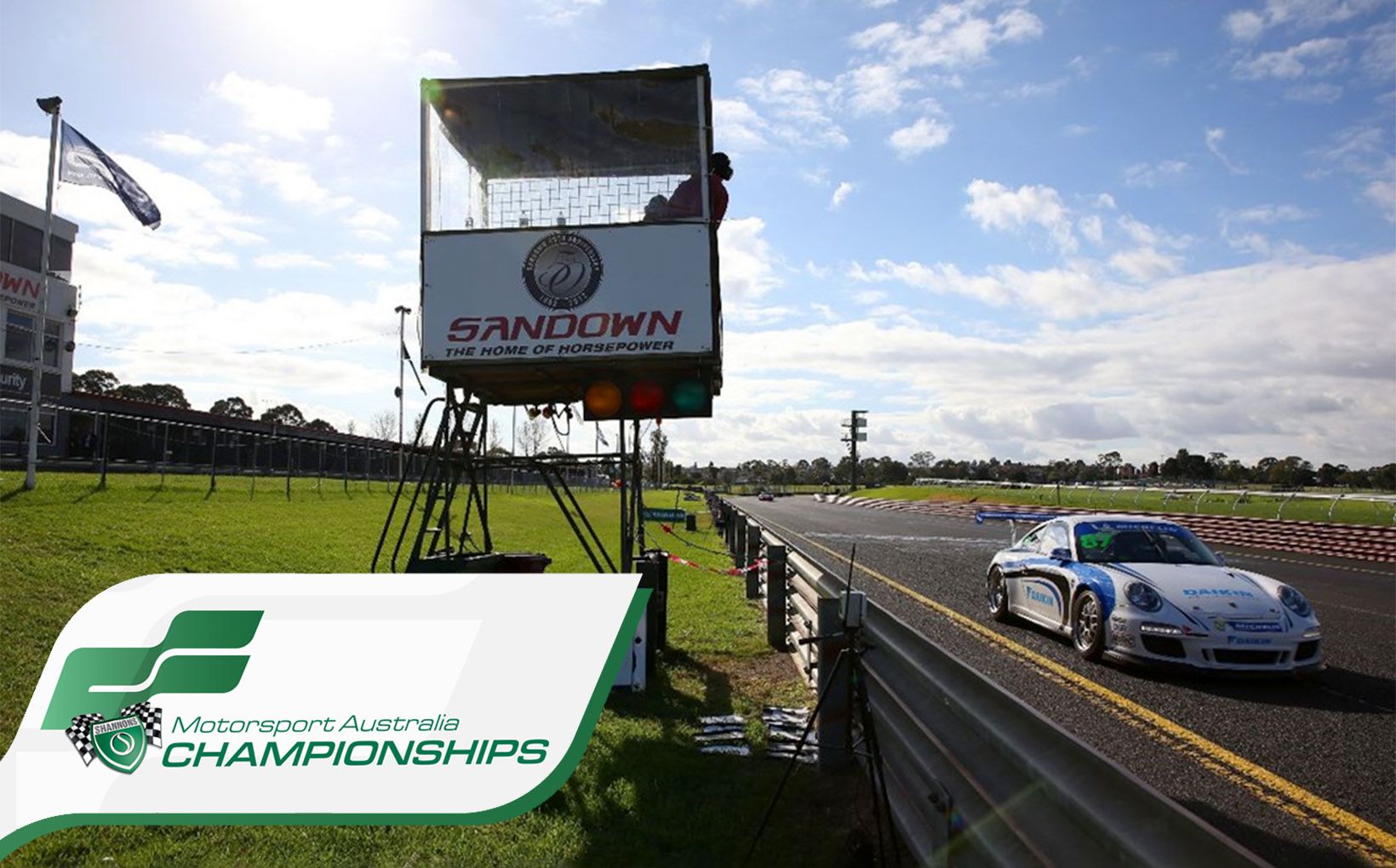 Motorsport is returning to Victoria at long last, with Sandown International Raceway hosting the Shannons Motorsport Australia Festival on 12-13 December.

Although the program is yet to be confirmed, expect Porsches to feature heavily, along with machines seen at pre-COVID Shannons Motorsport Australia events (formerly Shannons Nationals) such as the exotic Motorsport Australia GTs, banshee-screaming Australian Prototype Series and lightning-quick VHT S5000 open-wheelers, among others.

Tin tops will not be ignored and although the details are still being finalised, drivers in the TCR Australia Touring Car series, Australian Production Car series and classic Touring Car Masters are surely all champing at the bit for a steer.

Motorsport Australia has confirmed at least four Porsche categories for Sandown, including the PAYCE Carrera Cup and Michelin Sprint Challenge, who are combining grids for the first time. Trophies for the Mobil Pro and Pro-Am categories will also be contested, with two 25-minute sprints on Saturday and a 40-minute endurance race on Sunday. 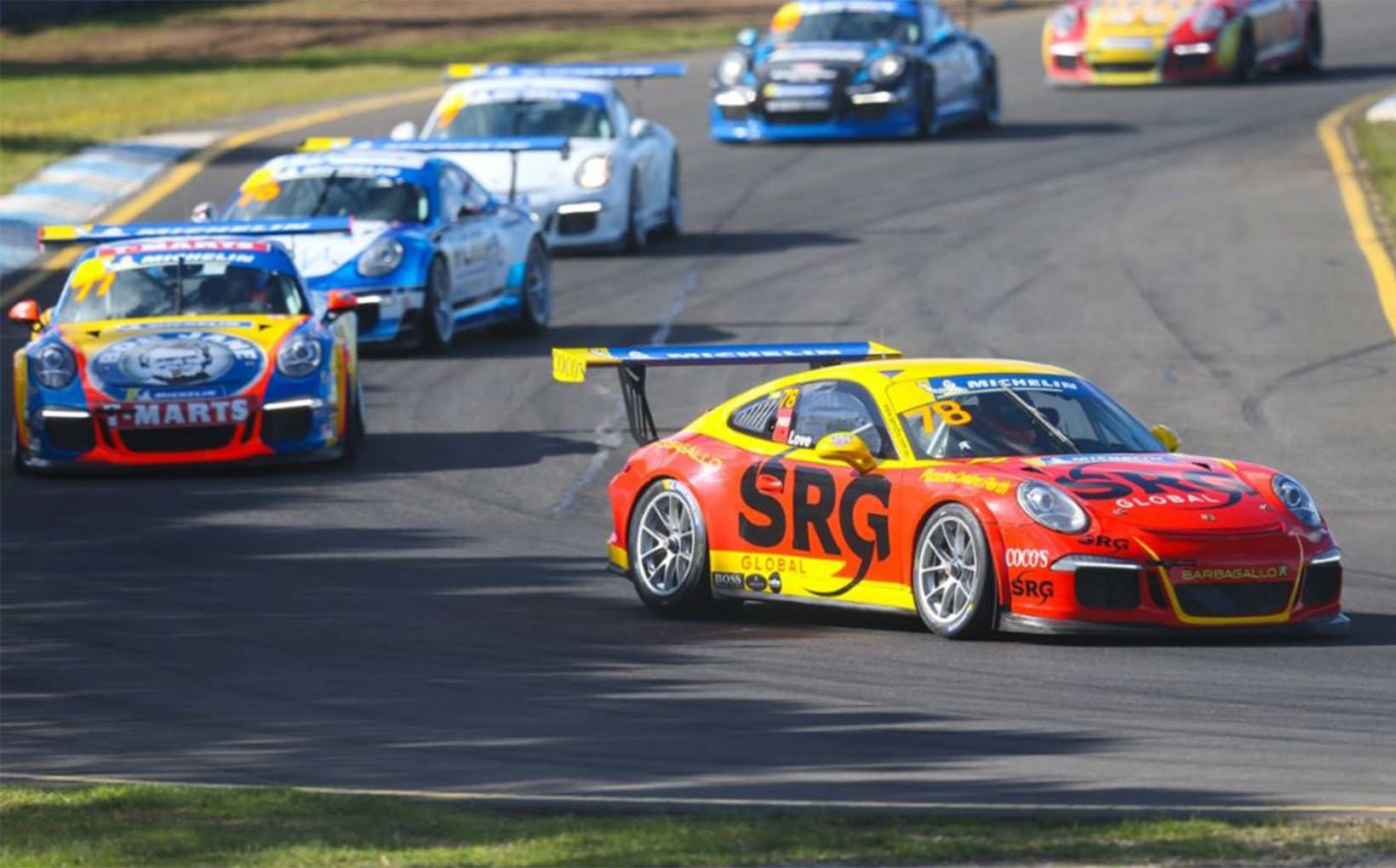 It’s fitting the final race meet of the year be headlined by Porsche, with fans of Stuttgart’s finest gearing up to celebrate the marque’s 70th anniversary in Australia in 2021. Our remote island nation holds a special part in Porsche’s history, with Melbourne businessman Norman Hamilton importing two early-build 356s in 1951, making Australia the company’s first right-hand-drive market and one of its first export regions. 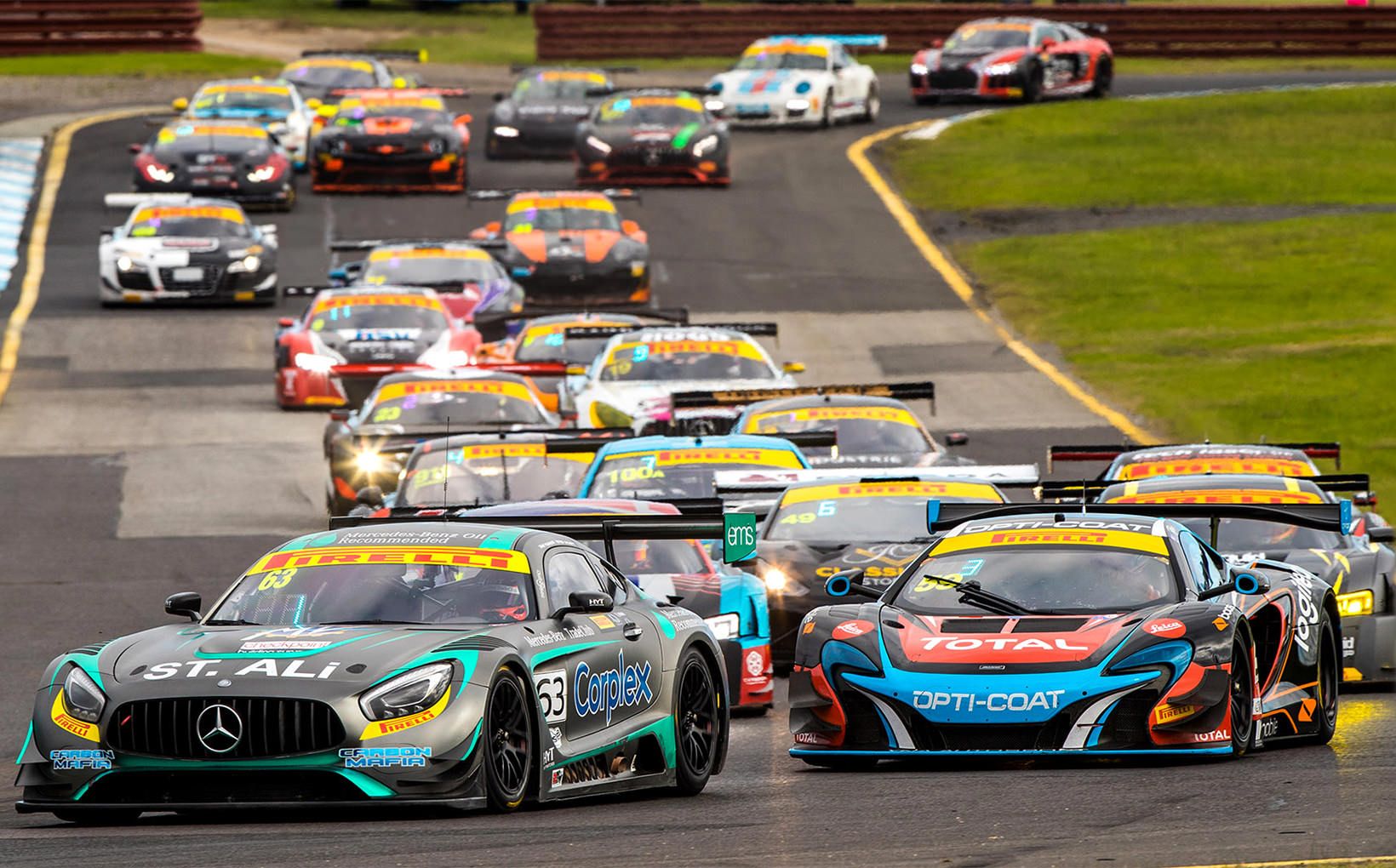 The full program is expected to be released soon, but regardless of what hits the track, there is going to be some much-needed racing action in Victoria come 12 and 13 December. Shannons Motorsport Australia Championships Director Michael Smith announced “It will be very similar to a typical Shannons Motorsport Australia Championships round, however the focus will be on celebrating the best of Victorian motorsport,” he said, before adding, “Of course it won’t just be limited to Victorians should border restrictions be relaxed in the lead up to this event.”

“We all know that 2020 hasn’t allowed as much racing as we would have liked, particularly at the national level,” Smith continued, “I’d like to thank Shannons Insurance, who have been a terrific major partner over many years and we are exceptionally grateful for the support of Shannons throughout this year, along with our other sponsors – Morris Finance, Michelin and Burson Auto Parts. This December event will be a fantastic way for us all to end the year on a high, ahead of our six round Shannons Motorsport Australia Championships season in 2021.”

Finer details, such as crowd numbers, spectator information and ticketing are still under wraps, but will be made available on the Shannons Motorsport Australia Championships website as soon as possible.