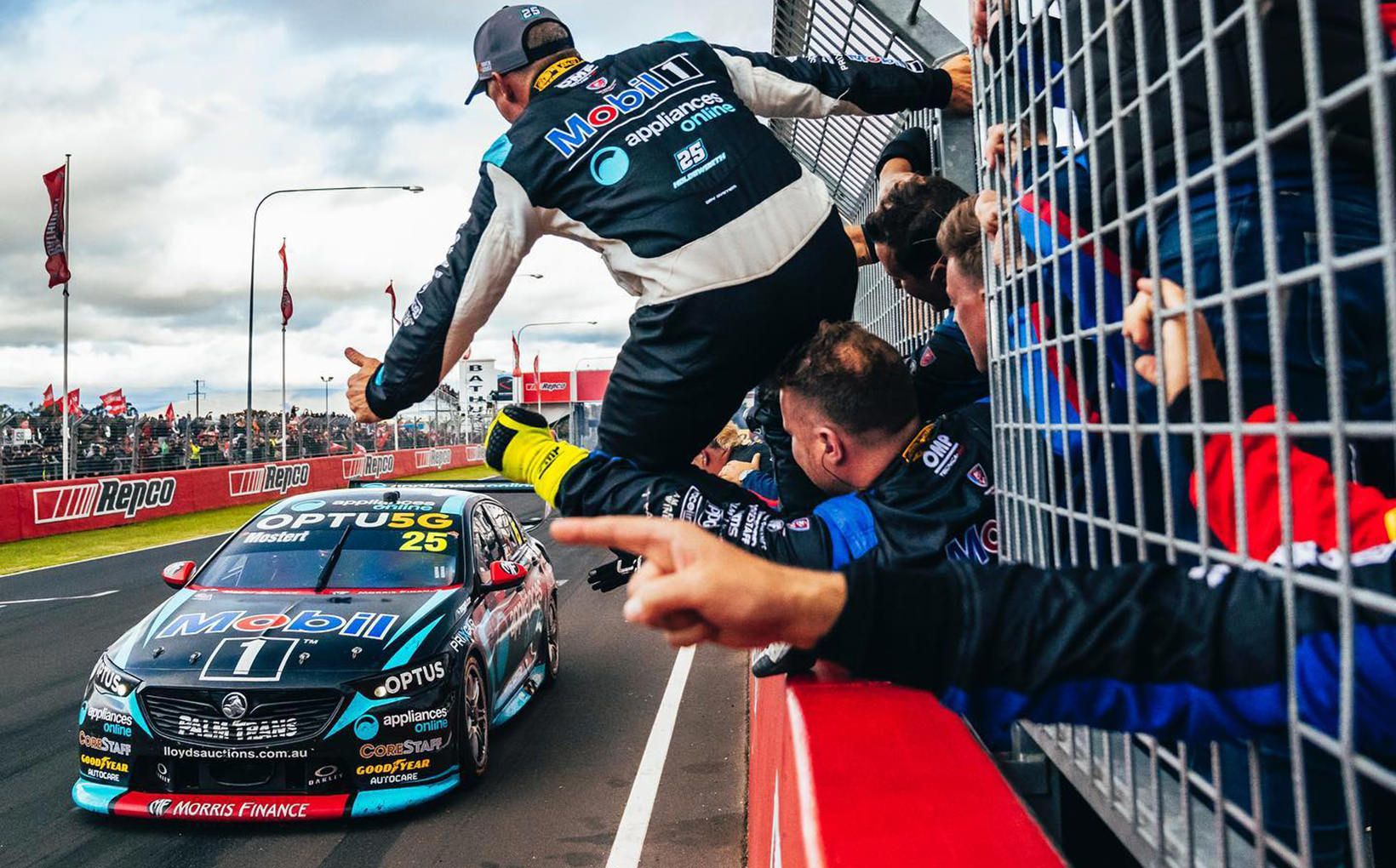 The end of our convoluted Motor Racing season came to an end with a big bang at Bathurst.

Supercars event organisation and ARG combined to have the biggest motorsport event in the country, action-packed every day for six days with many National Championships decided.

Of course, the Bathurst 1000 was the week's culmination and didn't disappoint with lots of drama and excitement. I've read a few comments about it being boring in the middle of the race, which is perhaps a bit true. Over the past decade, the race has become so strategic that most teams are managing tyre life, fuel burn, and driver time ready for the last hour when all hell breaks loose. It's almost possible to write a script each year, just changing the names. 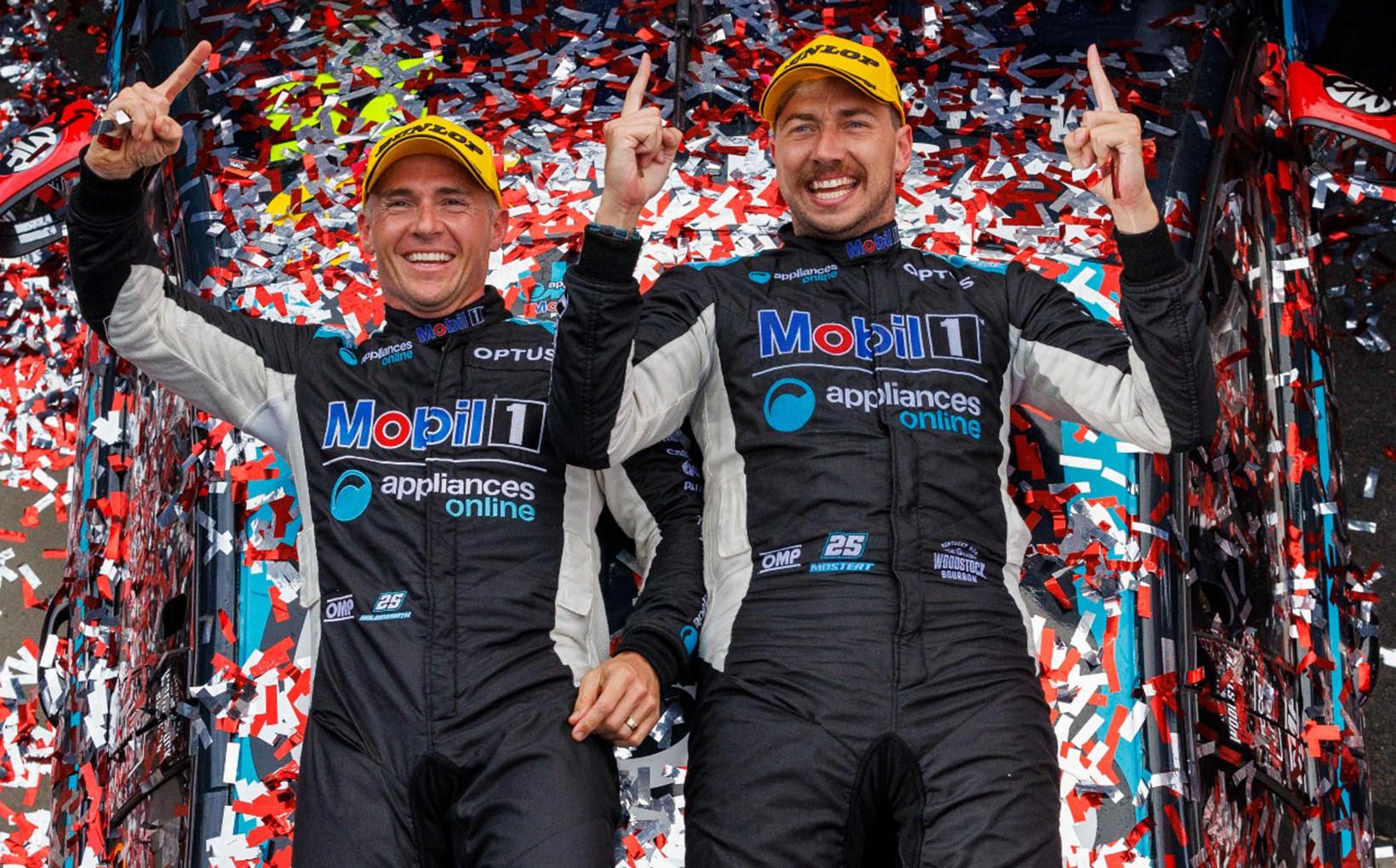 The result I thought was very well deserved. Chaz Mostert and Lee Holdsworth in the Walkinshaw Andretti United & Mobil 1 supported car was basically the fastest combination all week long and was the pace car towards the end of the race too. Leaving all the others scrambling for the crumbs. There is no shame in being on the Bathurst Podium in second or third. 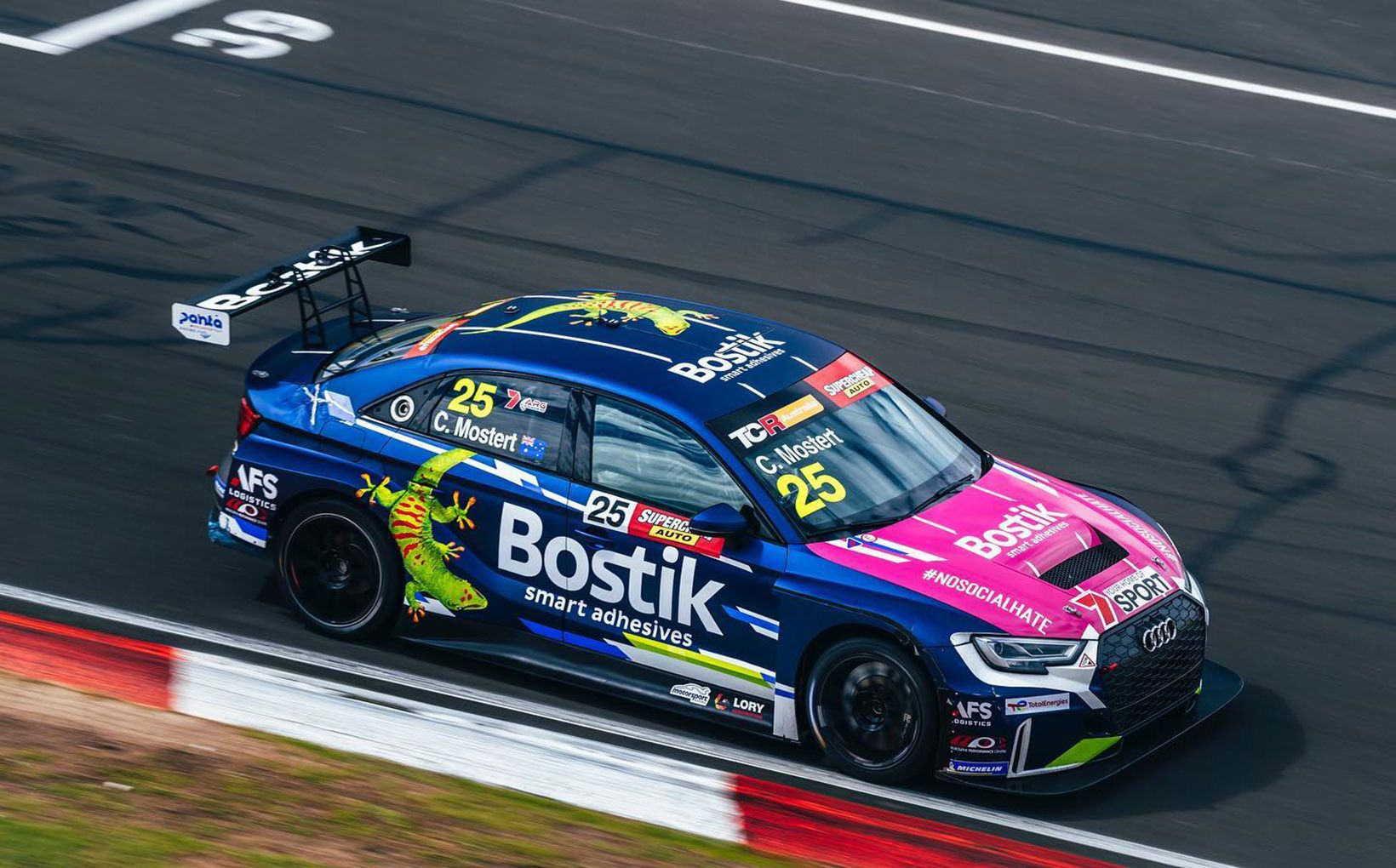 Chaz Mostert had a very rewarding week with victory in the TCR championship as well, in an Audi A3RS. TCR reflects the world car market nowadays, with the cars based on production cars, whereas Supercars are purpose made chassis and running gear with bodies that reflect a production car. 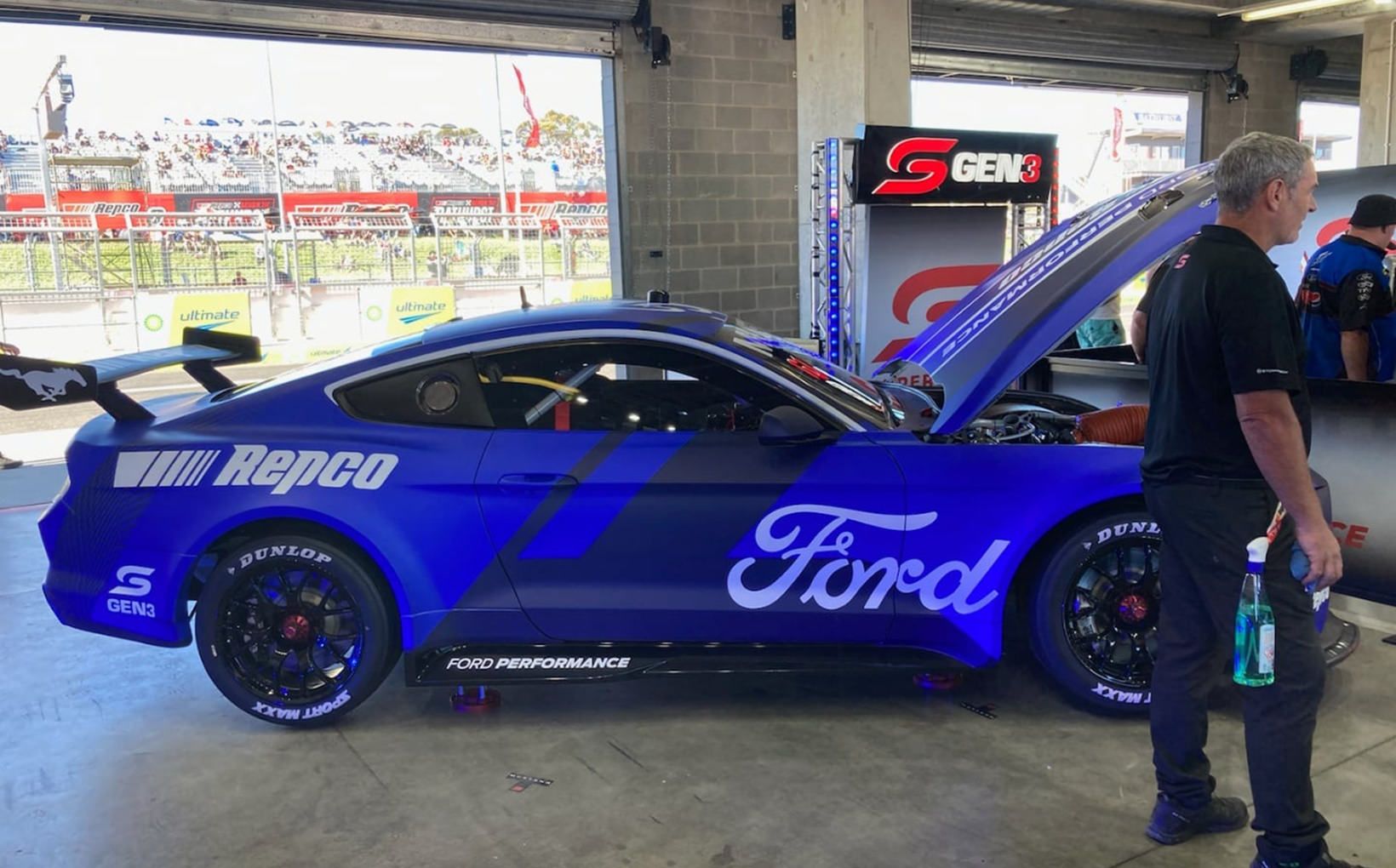 The proposed Supercar Gen 3 cars were launched, which will race in 2023. I have to say they looked way better to me, and the aim is for less aero effect and less cost. 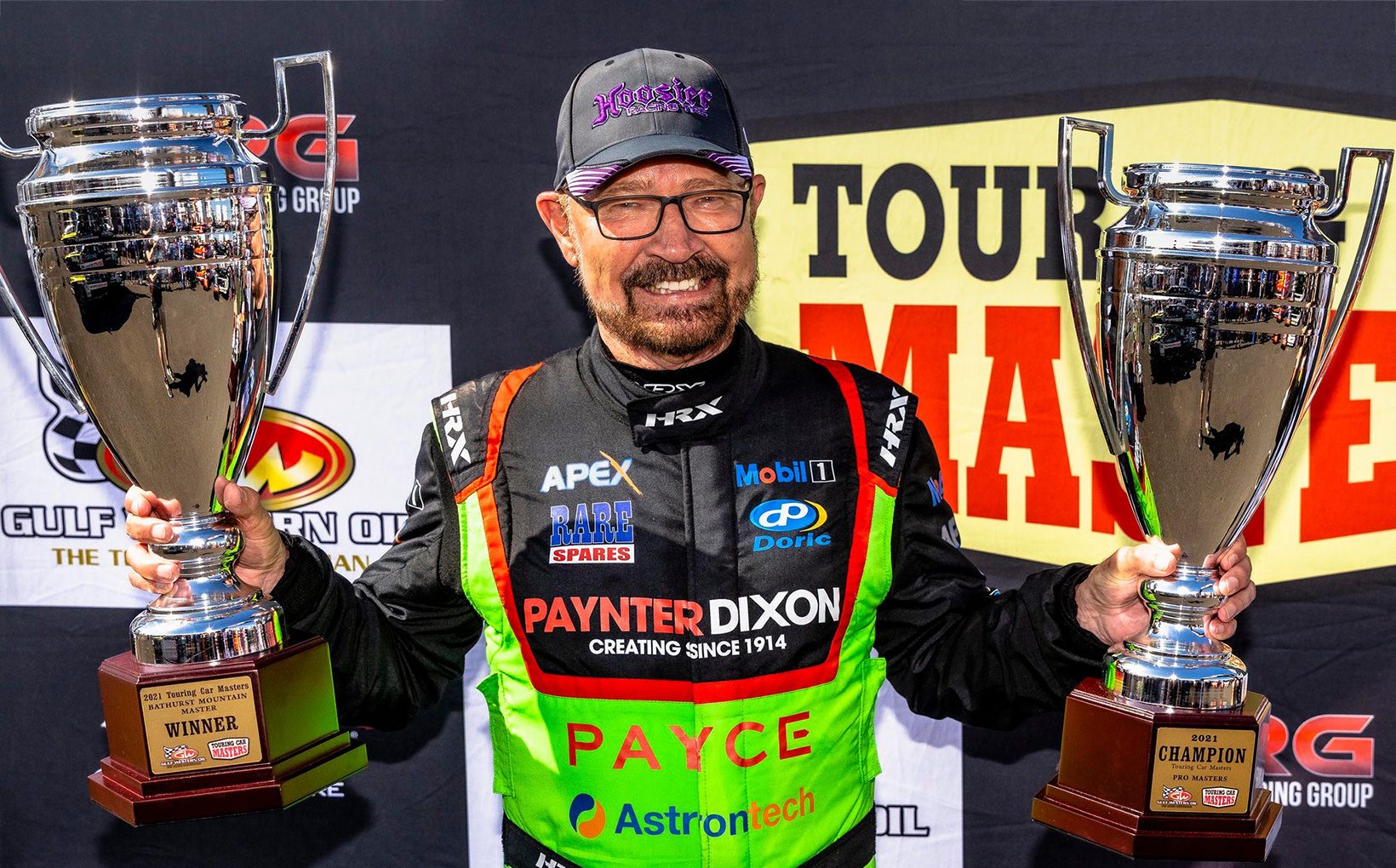 In my world, I managed to win the Touring Car Masters championship in my Holden Torana A9X. It's been a tough 18 months for most race series with lockdowns and border closures, but The Australian Racing Group, which owns and runs TCM, did a brilliant job to bring the many muscle car fans an exciting championship. Going into the final round at Bathurst, there were five drivers in contention in 3 different car types. Fortunately, I have a dedicated team of people from Bendigo Retro Muscle Cars and Synergy Race Engines, who are relentless in their search for perfection. And a very loyal band of sponsors and supporters, of which Shannons is a valuable member. This was my 6th Touring Car Masters victory. I'm so grateful to be still able to race in these exciting cars and still be competitive after a lifetime of motor racing. Next year let's hope for a non-COVID season of top-line Motorsport. 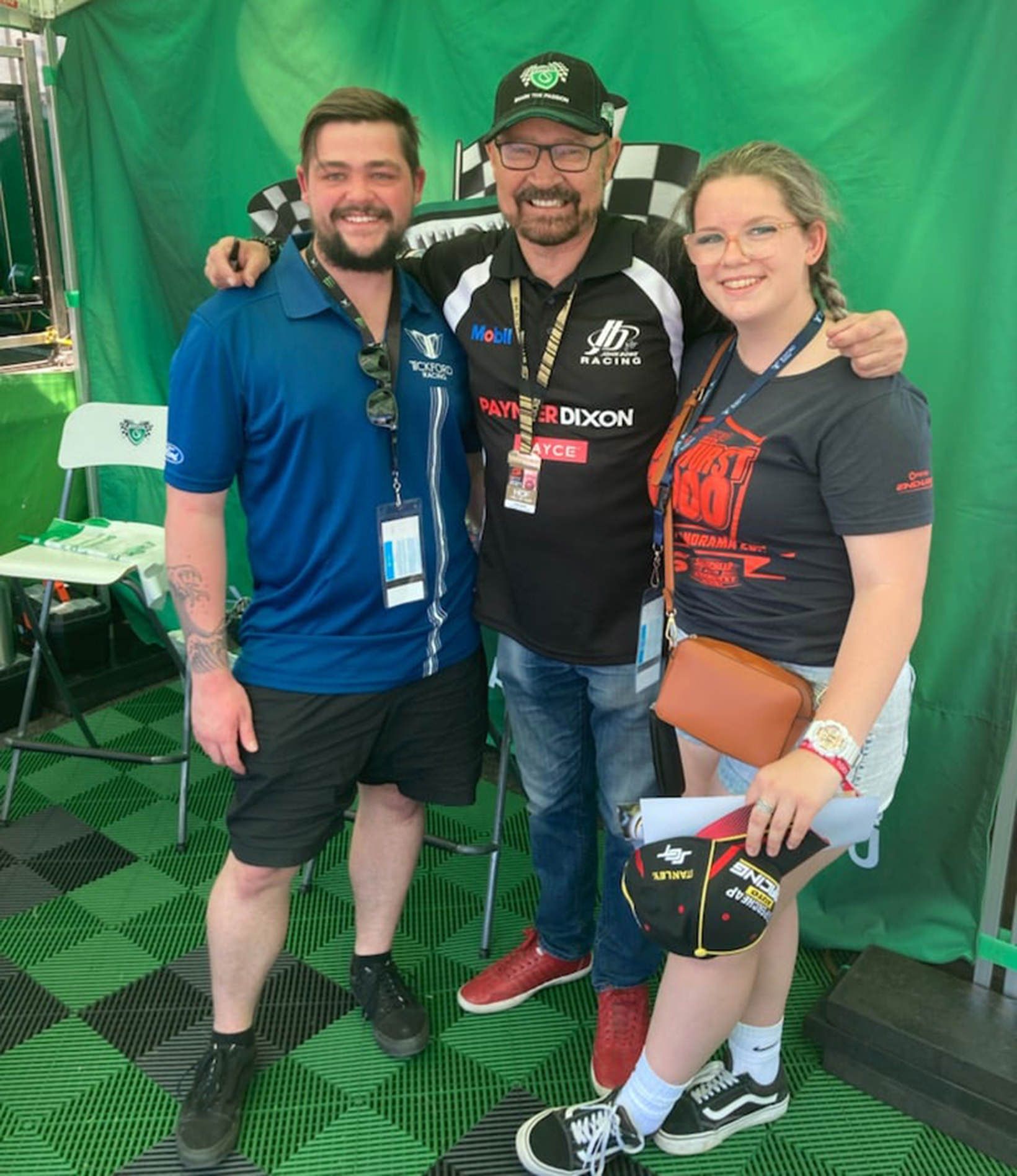 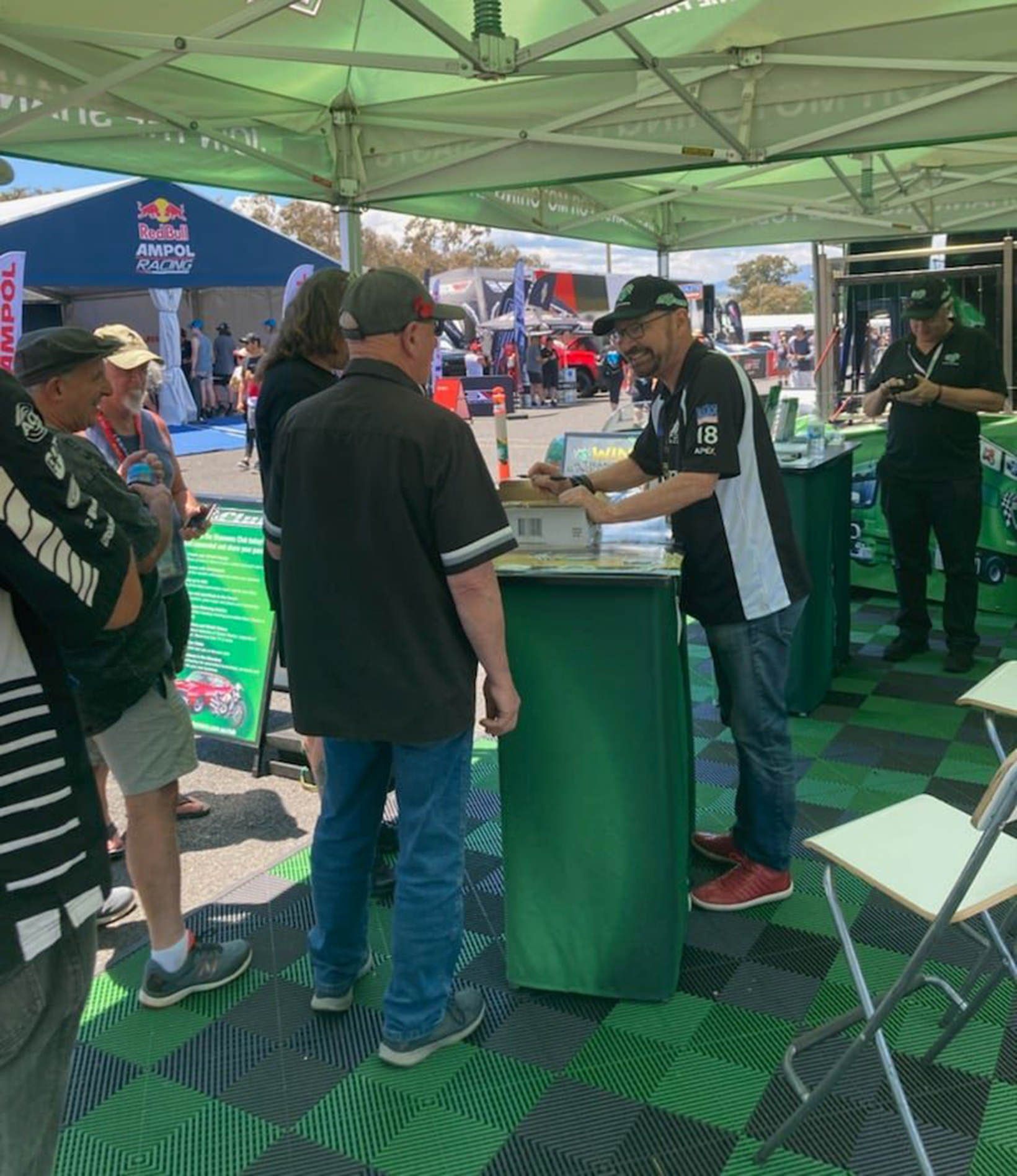 I spent some time signing posters and talking about cars and racing at the Shannons stand at the mountain; all car people like me, with stories to tell. I loved it.

I wish all car enthusiasts the best for Christmas and the New Year. Please be super safe on the roads.

And if you plan to be at SummerNats, I'll see you there.