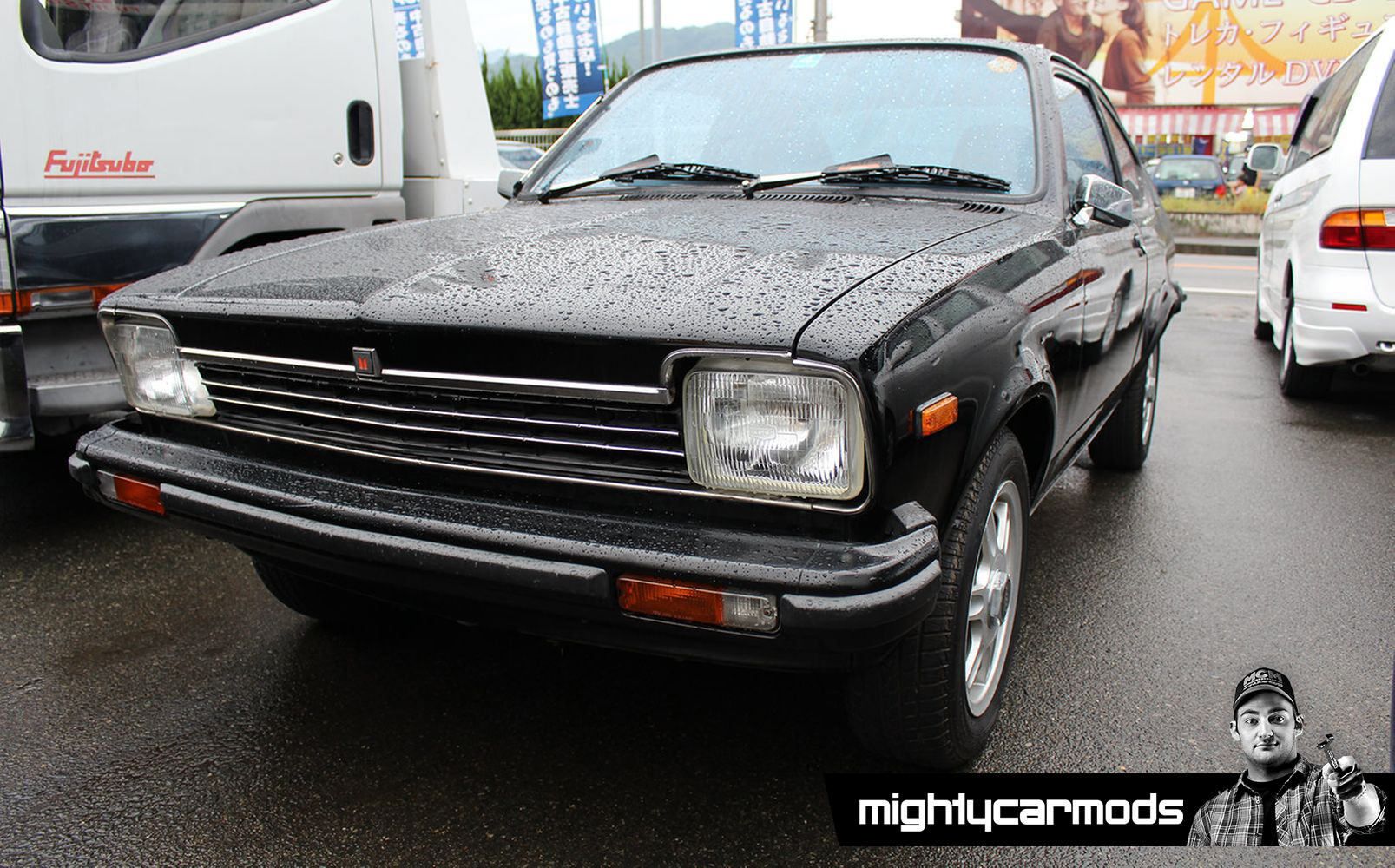 It seems like every thirty-something Aussie has had an interaction with a Holden Gemini at some point. Based on the German Opal Kadett C the Gemini was built on the rear-wheel drive General Motors T-car platform and became a revolution in the emerging subcompact class of the mid-1970s.

It was sold around the world under different GM brands, including Buick, Chevrolet, Holden, Isuzu, Opel, and Saehan (Daewoo), with the first-generation model providing a serious competitor to Japanese cars like the Toyota Corolla and Mazda 808. A wide range of body styles were available, including two-door coupe and four-door sedan, while Holden Geminis were also available as a three-door panel van and three-door station wagon.

In the 13 years the first-generation, rear-drive Gemini as in production, from its introduction in 1974 until the introduction of the second-generation, front-wheel-drive Gemini in 1987, more than 768,500 T-series Geminis were built. And thanks to them being popular rally cars and first-cars, a fraction survive today in Australia.

Having owned several in his formative driving years Marty moved on to newer, more practical vehicles for a while before deciding a Gemini was an itch he wasn’t done scratching. He looked domestically for a few years but the burgeoning nostalgia for the “small car scene” in Australia drove prices out of Marty’s budget, so he turned (as the lads often do) to Japan. 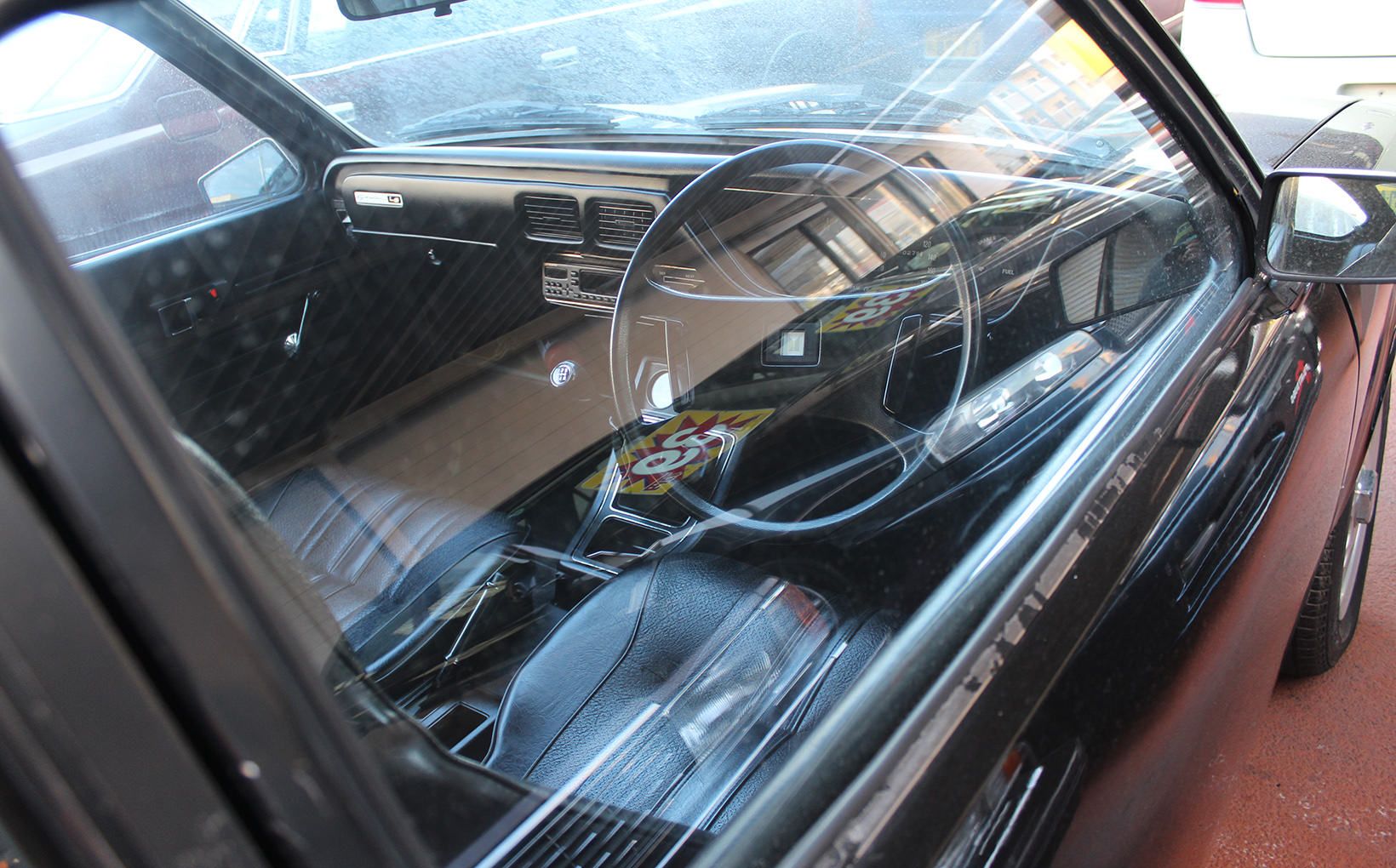 It was there he stumbled upon a TD-series coupe going for an absolute song. Sure, it needed plenty of cosmetic attention but it was cheap and had a mint-condition interior, which ijn Australia would be worth almost as much as the whole car to buy separately.

The T-car platform was available with a range of 1600cc and 1800cc four-cylinder petrol engines, but General Motors also started offering diesel engines as an answer to the OPEC oil crisis of the 1970s. While commonplace today the concept of fitting a diesel engine to a passenger car was advanced for the time, especially marketing it as an economy model.

Marty had the stock drivetrain pulled in Japan and safely stored in a bin, before he imported the classic GM coupe as a rolling shell. This would make it easier for him to attend to the rust and paint issues, though with the list of cars the MCM duo are working on already this will be a long-term project (making Shannons’ laid-up cover a natural for this beloved “forever car”).