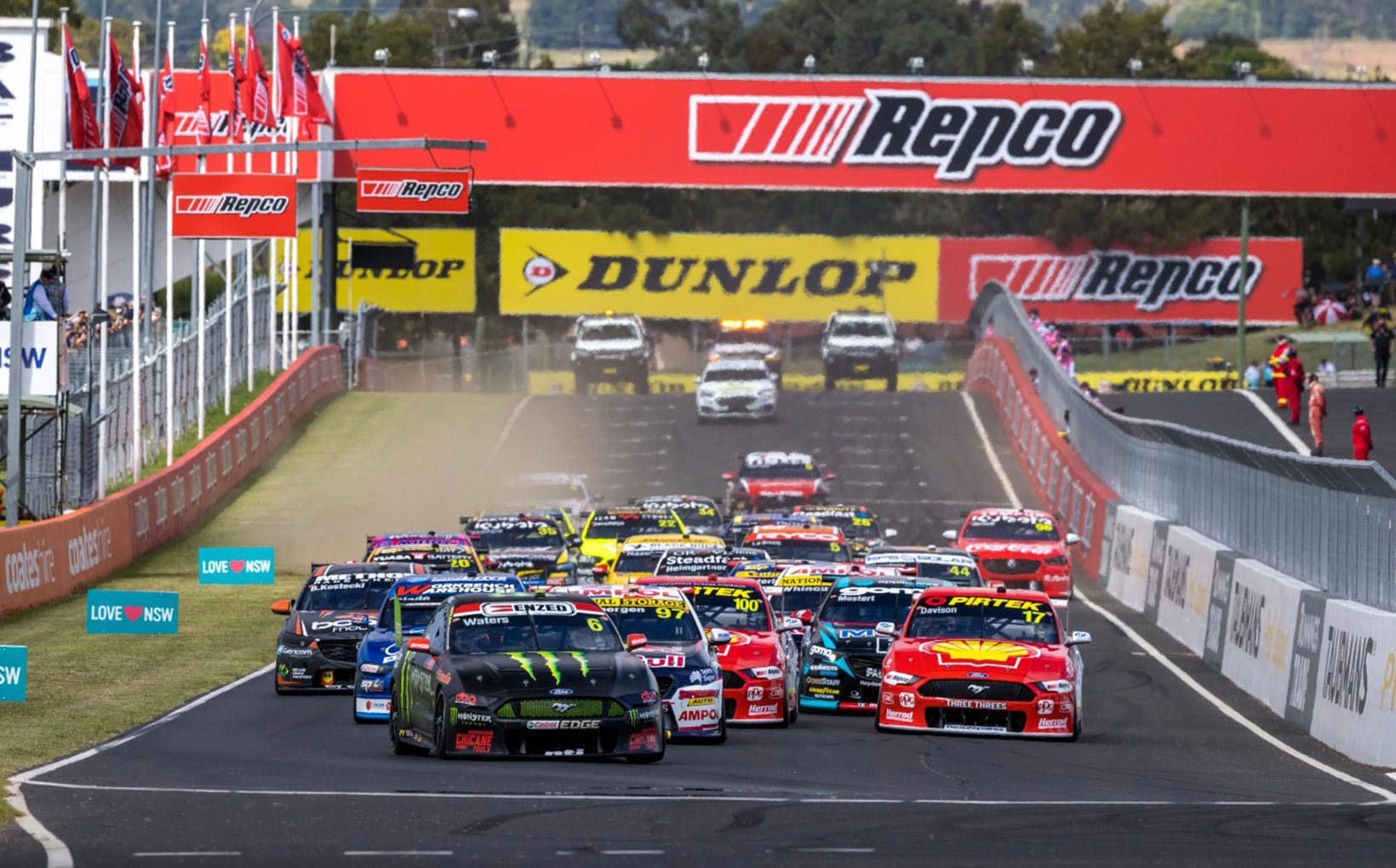 If you follow motor racing, and Aussie Supercars and Touring Cars, in particular, you would realise the massive upheaval that racing has gone through since COVID hit. 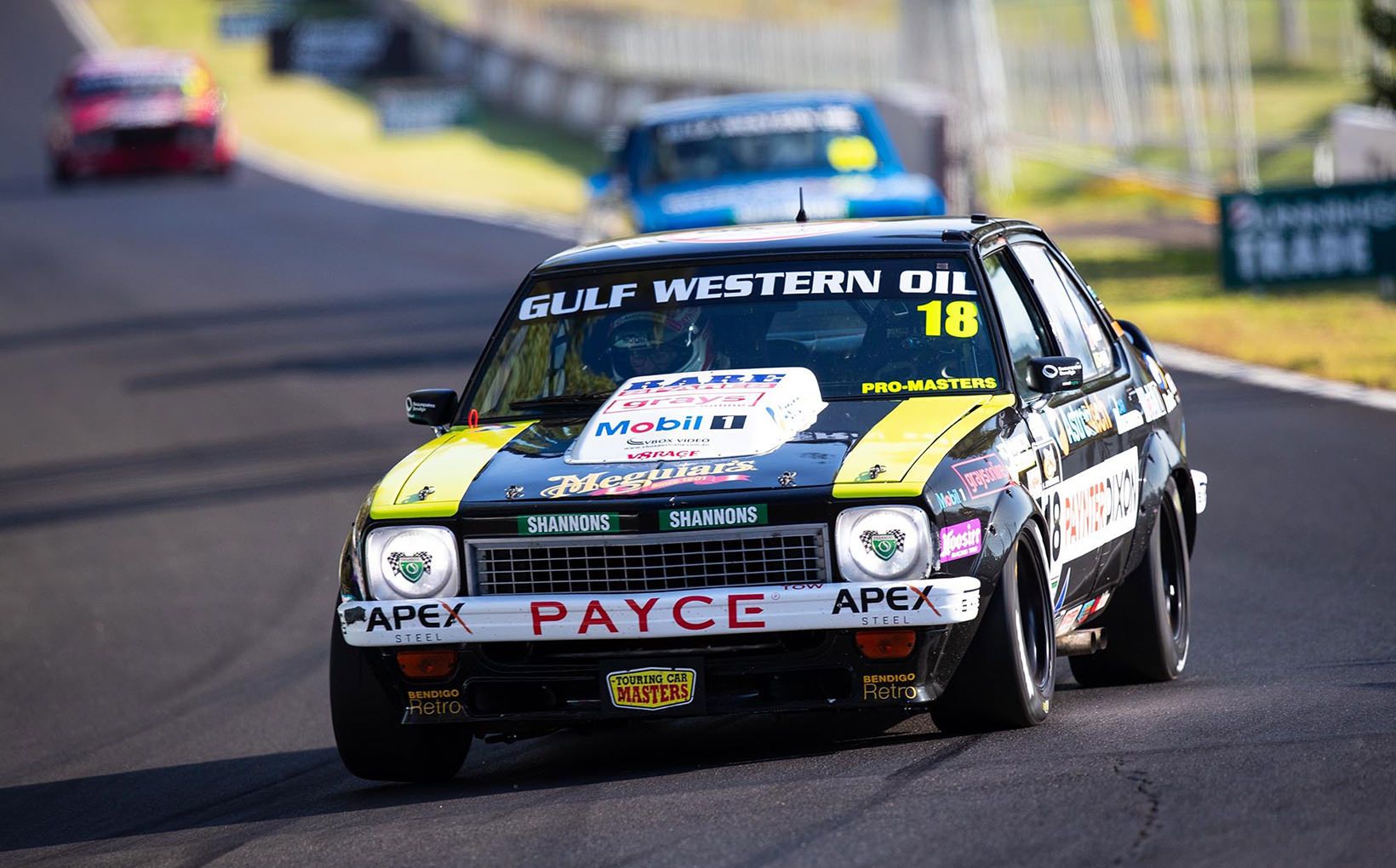 In my particular case, the Touring Car Masters Series in which I compete with the Holden Torana A9X went from a complete shut down in 2020 after just one round to just three starts in 2021 with rounds in Tassie, Bathurst and Eastern Creek. With Queensland & Victoria's Sandown Raceway event postponed because of COVID lockdowns, our next round will be a double header at The Bend Motorsport Park on 15-17 October.

I would welcome any Shannons Club Members to come and have a tour of our car and team since Shannons have become a very valued supporter of John Bowe Racing!

Now back to Supercars, the cars are essentially silhouette cars, which means they may look like a Mustang or a Commodore at the moment, but they have nothing in common with the road cars!

In my time in Supercars, the body shells came off the production line, were delivered to the teams, and turned into race cars. They also had a much more influential impact on the sale of the Halo models such as the Falcon GT and Commodore HSV. I believe those days are long gone, and Supercars has evolved into a very high level and highly skilled entertainment package. This is not to denigrate Supercars in any way. The live show at the track and the TV package on Fox is incredible with excellent content, but the old adage of "Win on Sunday and sell on Monday" no longer applies. 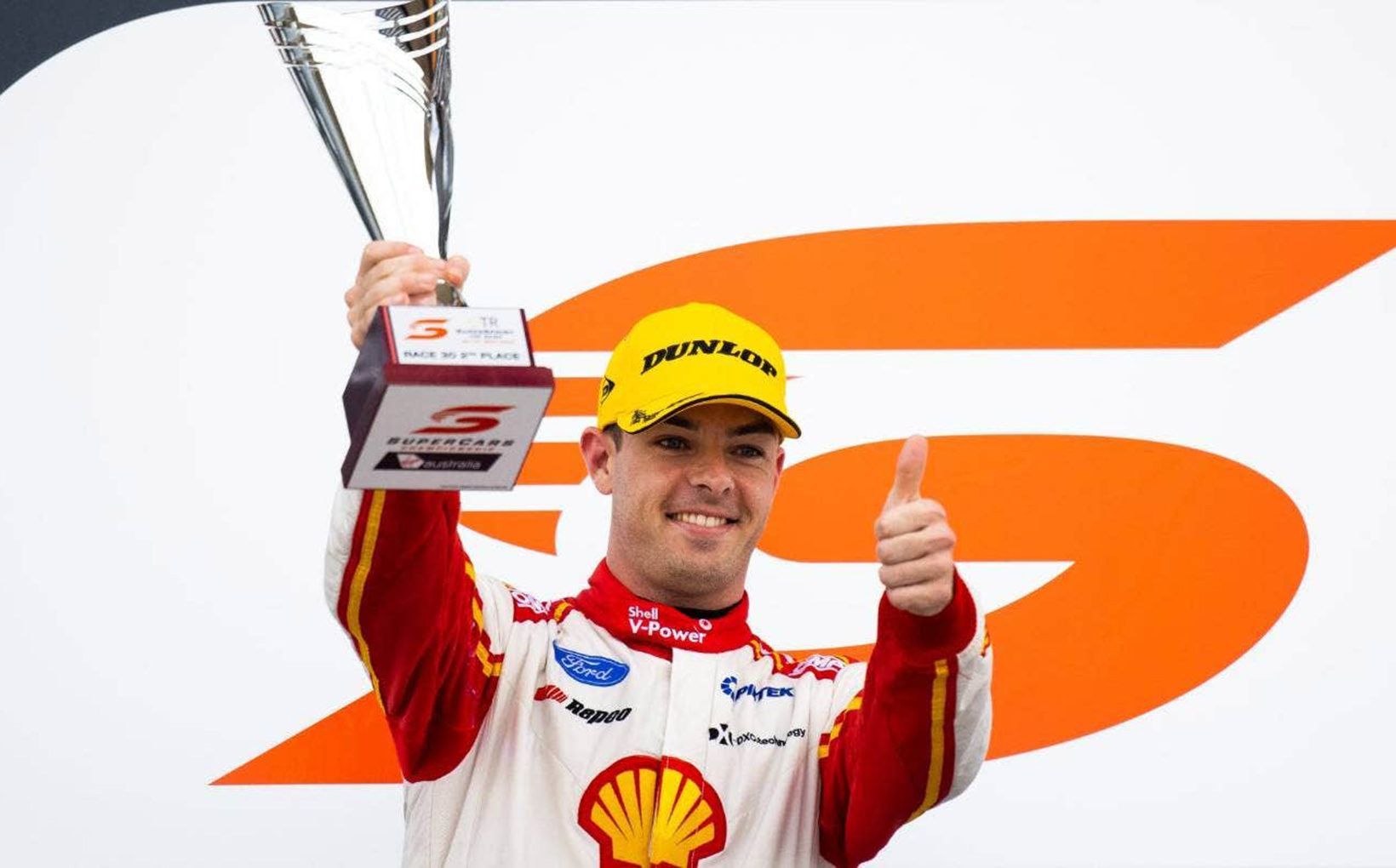 Three-time Supercars champion and 2019 Bathurst winner currently based in the US.
Photo: Repco Supercars Championship

Supercars organisation did a fantastic job last year to keep the show on the road, with many teams relocating to states with lower COVID restrictions.

My old team at Dick Johnson Racing won their third championship with young Kiwi Scott McLaughlin. He has since moved to America to race Indycars, a fantastic recognition of his talents. 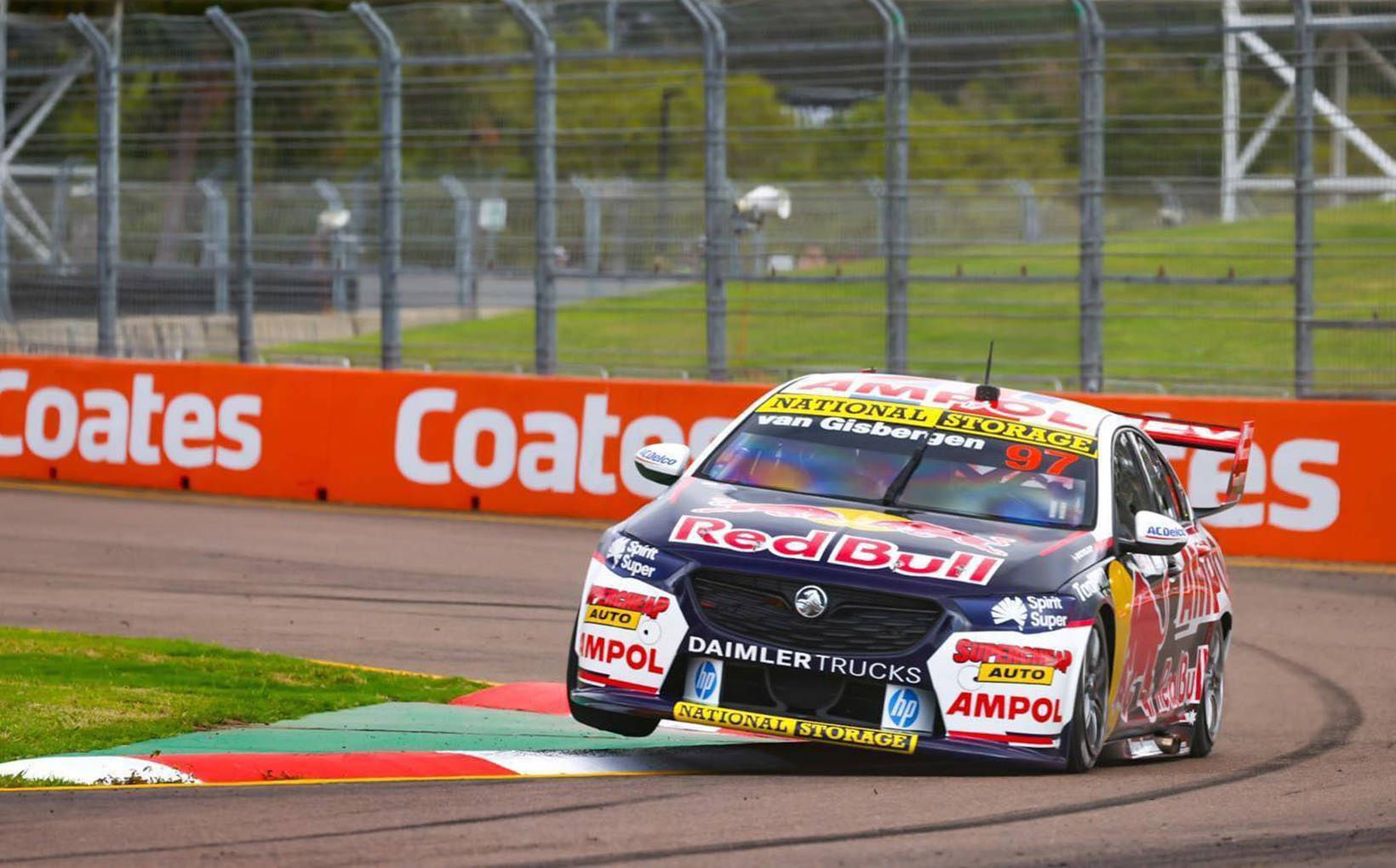 This season the hugely successful Red Bull/Ampol Holden team have returned to the top, with another Kiwi, Shane van Gisbergen, enjoying a significant points lead. I can't see anyone else taking the crown from him this year, they are a fantastic team, and he is an amazing driver, a real toughie, but quite fair if there is such a thing in motor racing! 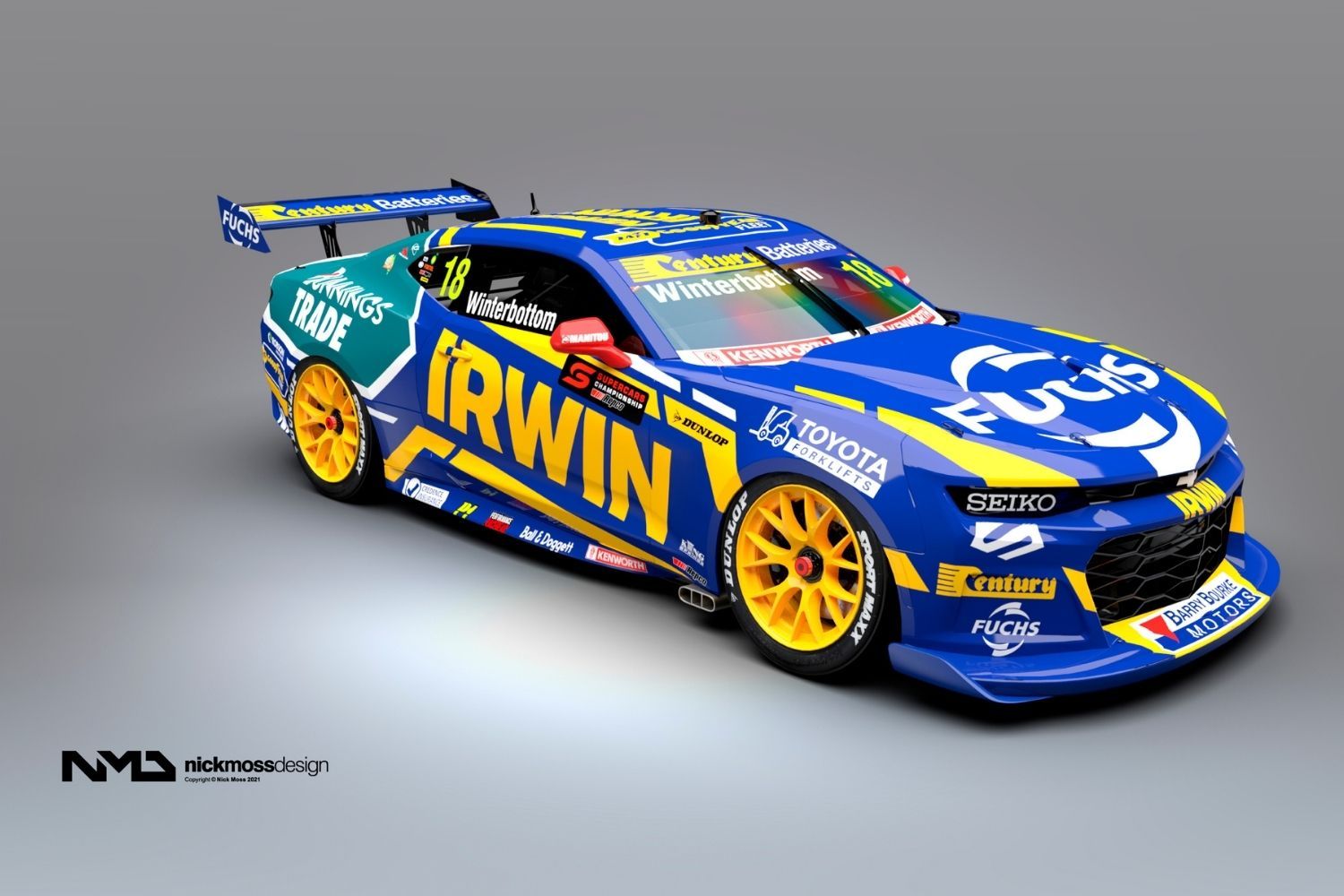 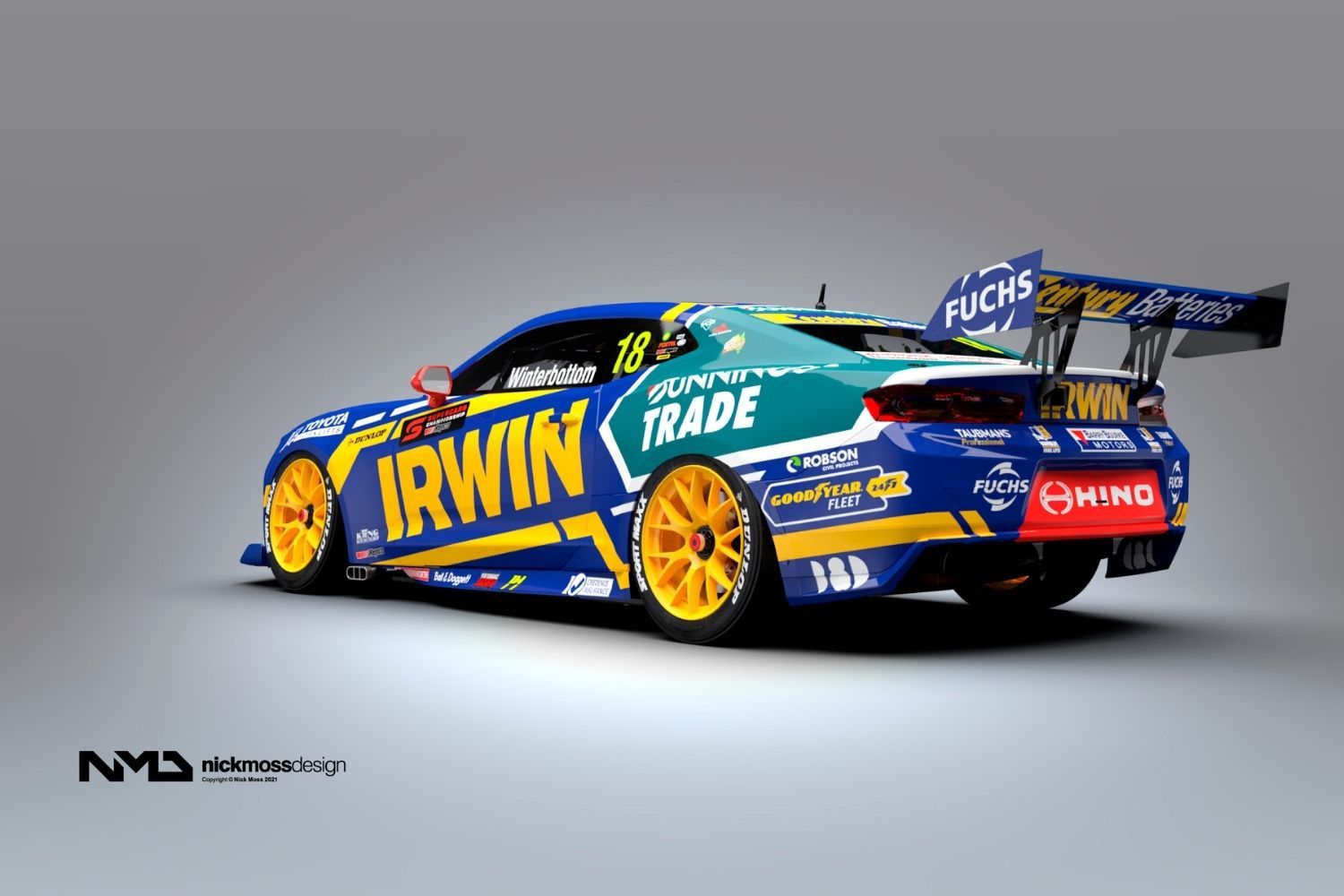 Sometime in 2022, there will be new cars, officially called Gen 3. The aero effect will be significantly reduced, in theory making it easier to follow without aero wash ruining your opportunity to pass. Racing thrives on passing, and the latest cars have a lot of trouble doing that.

When I was a kid following motor racing, the best Touring Cars of the time were Camaro and Mustang. So we will have come full circle. Instead of Commodore, which I'm sure you know does not exist anymore, there will be a Camaro body shape which in the renderings looks pretty cool.

Heroes in my youth were Beechey, Jane, Moffat and a host of others. Does anyone else remember those days?

This year is my 50th year in Motorsport. I'm not sure what that says about me, but racing is my life, and I'm incredibly grateful to the people and companies who make it possible.

Many thanks to Shannons, and make sure you come and say hi when I'm racing in your area!