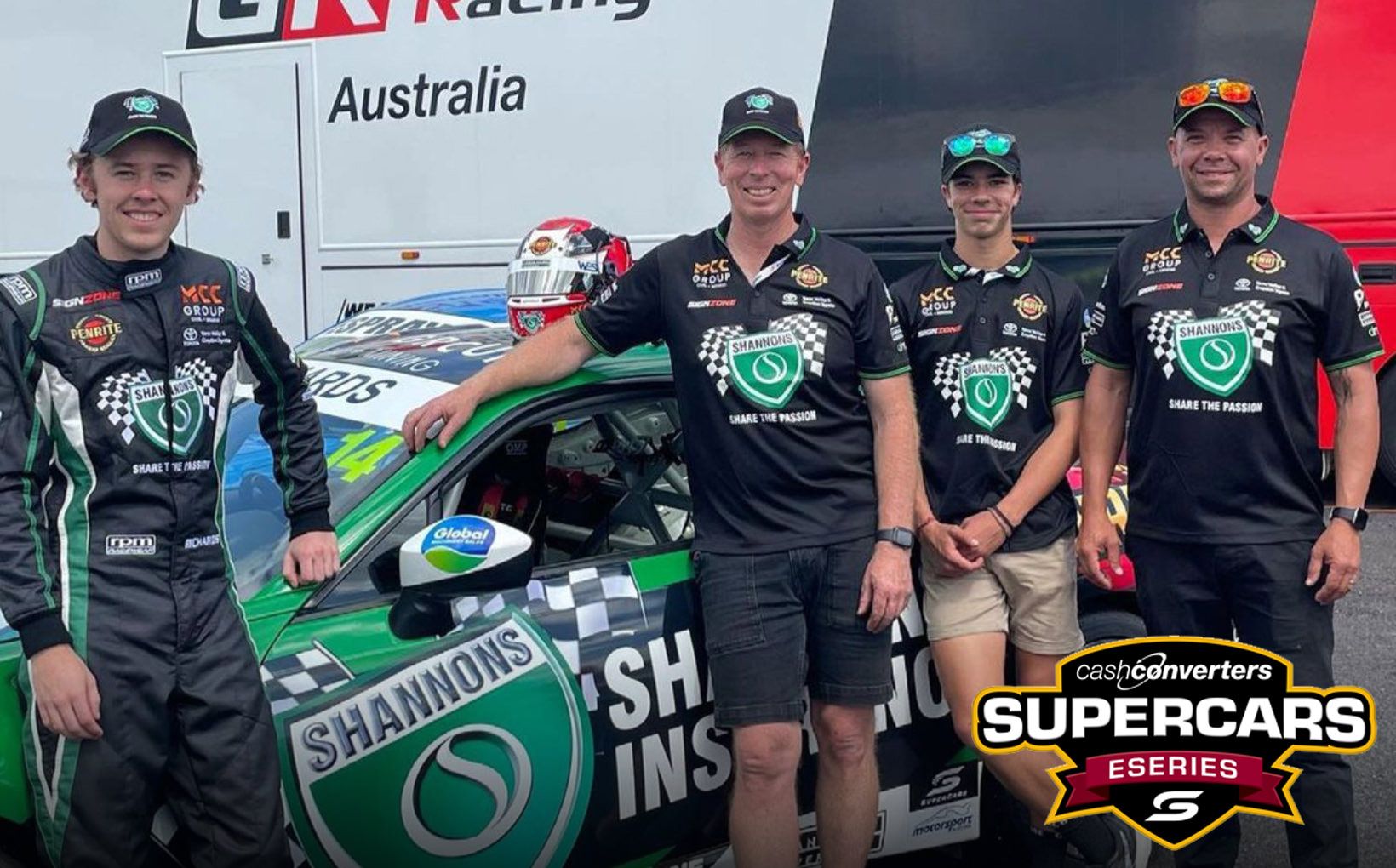 The iconic Richards name is set to return to the Bathurst grid in 2022, albeit virtually, with third-generation racer Clay Richards to contest the upcoming Cash Converters Supercars Eseries.

A name synonymous with Mount Panorama, the legendary Kiwi pair have amassed 12 Great Race wins between them.

Now, fresh from his maiden Toyota Gazoo Racing Australia 86 series win in Townsville, the youngest Richards will take on Australia’s spiritual home of motorsport in the virtual world for Shannons Racing.

“It’s a great opportunity for me that Shannons have asked me to represent them in the Eseries.” Richard said.

“I’m excited to have a bit of fun and hopefully get some good results.

“I definitely need a lot of practice to go up against the Supercars field, but I’m there to have a bit of fun and enjoy my time.

“Having the recent Toyota 86 win is a big weight off the shoulders and has made all the hard work worth it in the end.

“It was great to repay everyone that has supported me throughout my short career so far.” 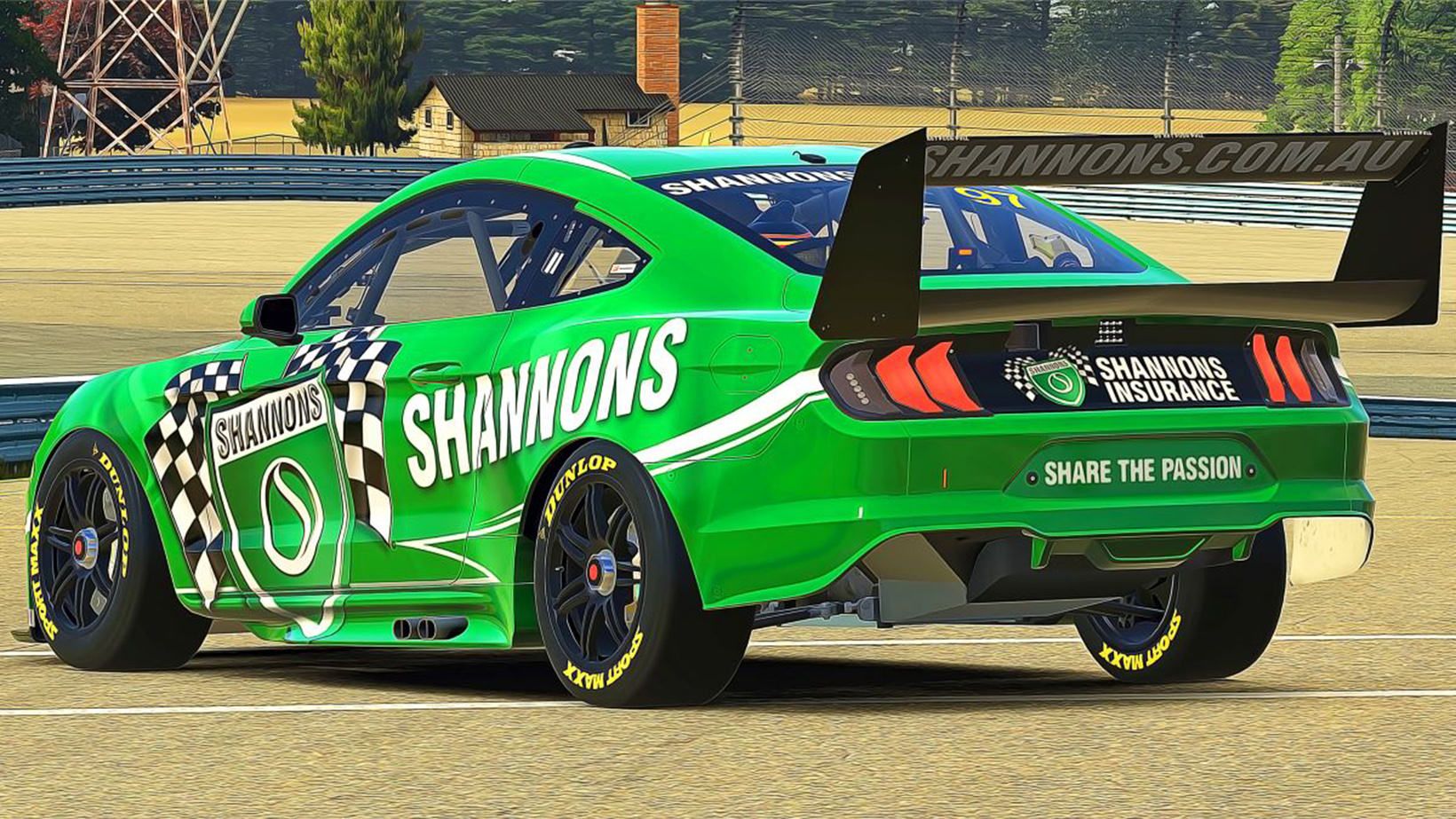 Shannons will field a two-car team in the six-round series, with Richards headlining the All Star series, while accomplished gamer Luke Rosella will return to contest the Pro Series.

Those events will be virtual races at the famous Mount Panorama and for the first time, the historic Sandown circuit in Melbourne.

Executive Manager Shannons, Mark Behr said: “After a successful first year, Shannons are pleased to confirm sponsorship of the Eseries again this year.”

“It’s a great initiative that brings the thrill of the race from the real track to the virtual track. 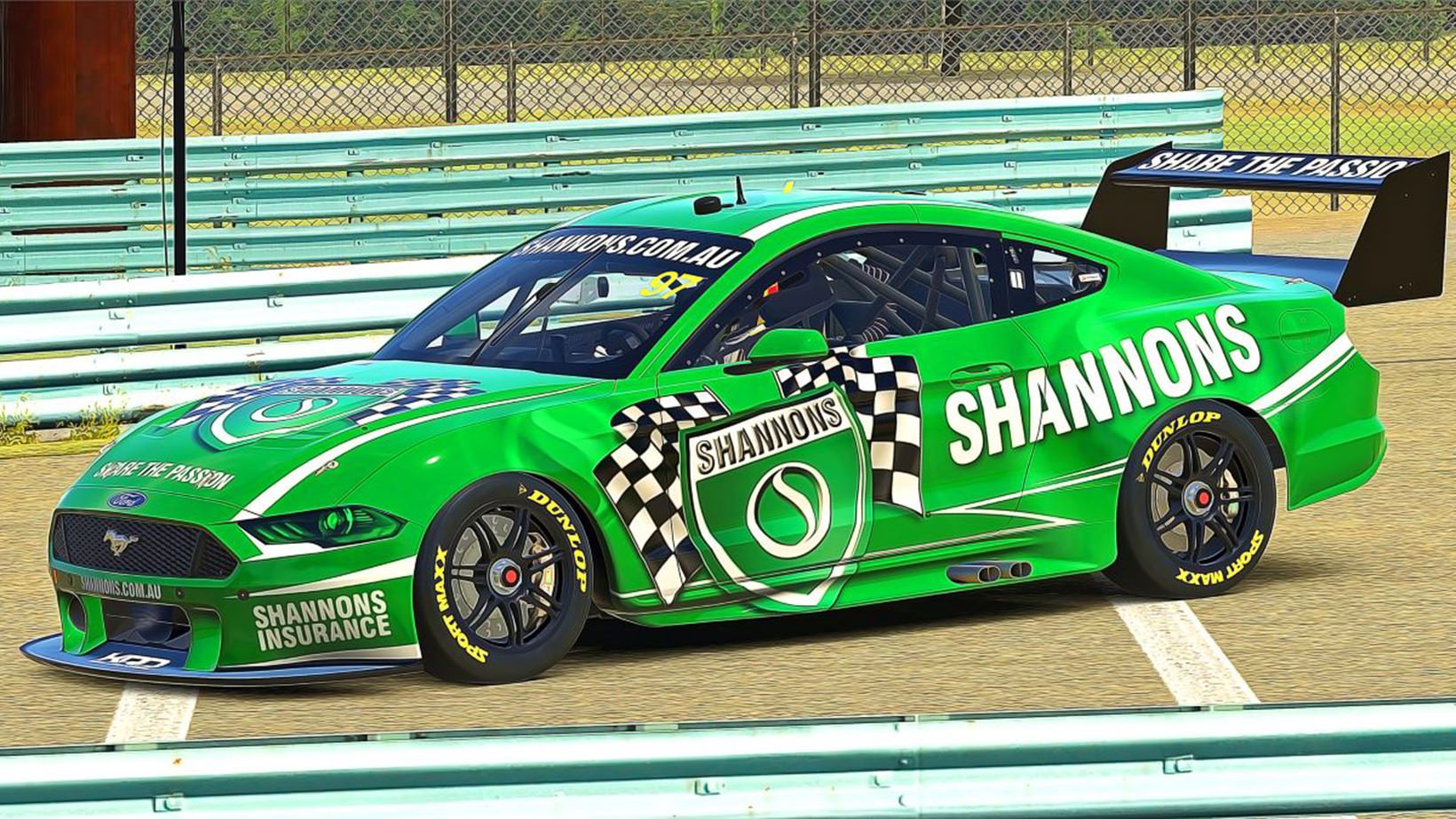 “This year Shannons are excited to have Clay Richards in the All Stars category and Luke Rosella for the Pro Series.

“They’ll be driving for Shannons in the six-round competition. They are both exceptional drivers and no doubt they will do well.”

The Cash Converters Supercars Pro Eseries will commence on July 20.

This year’s competition will take place on the iRacing platform, with six weekly rounds running on Wednesday nights from July 20 to August 24.

The Eseries will be broadcast live on Fox Sports 506, Kayo, 7Plus, as well as streamed on Supercars’ Twitch, Facebook and YouTube channels.