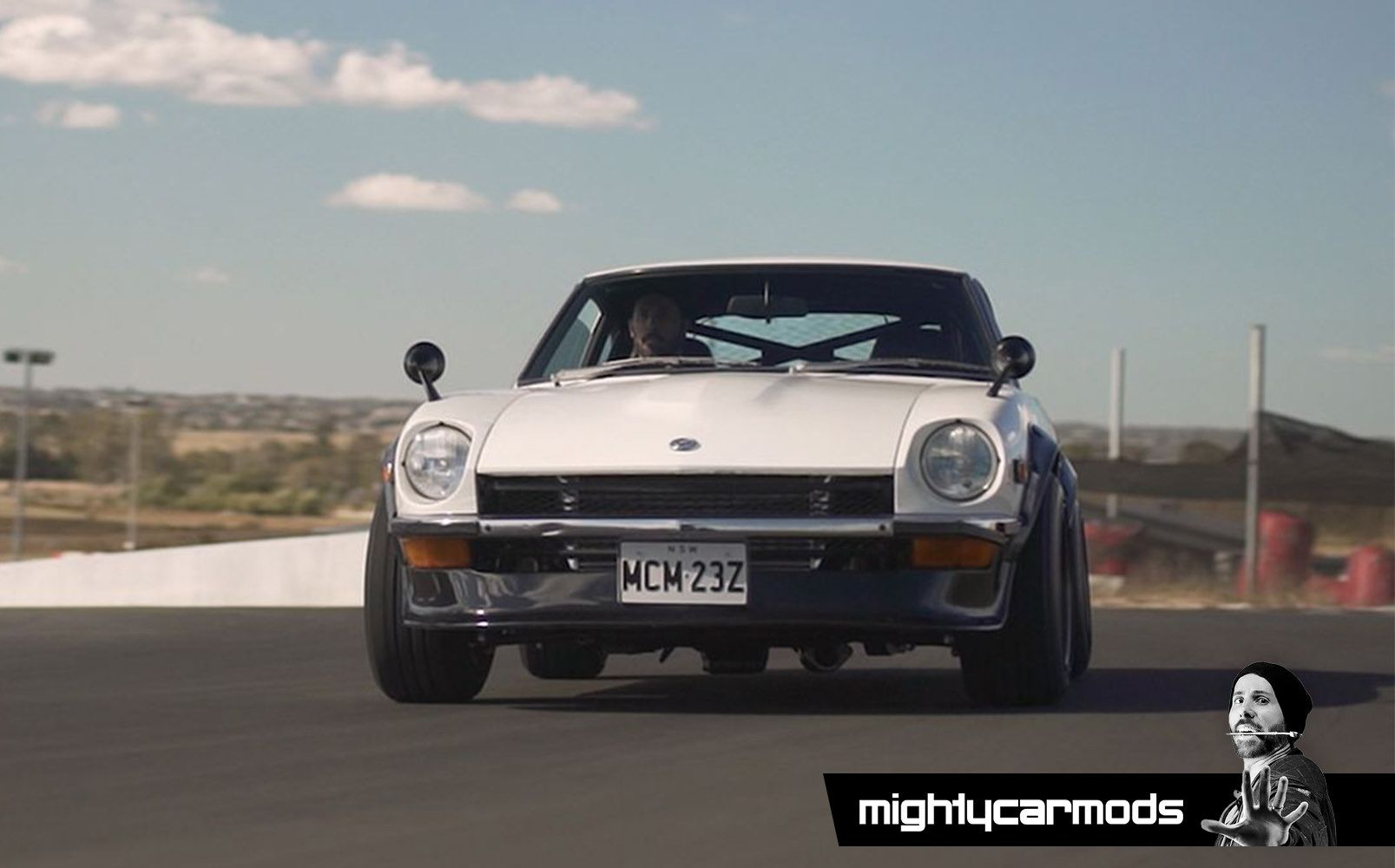 In 1969 Nissan announced its entry to the sports car world by unveiling a slinky two-door six-cylinder model called the Fairlady Z. While it bore more than a passing resemblance to Jaguar’s lauded E-Type, the Fairlady (also known as the 240Z or S30 in other markets) had the Porsche 911 and Triumph’s TR-series roadsters in its sights.

The Fairlady was a revelation, well-built, fast, light, good-looking and showing impressive reliability for the time. It was a tidy handler thanks to a MacPherson strut front-end, combined with Chapman struts and an advanced (for the time) independent rear-end, all of which helped racers further the car’s legacy by winning races on tar and dirt alike. 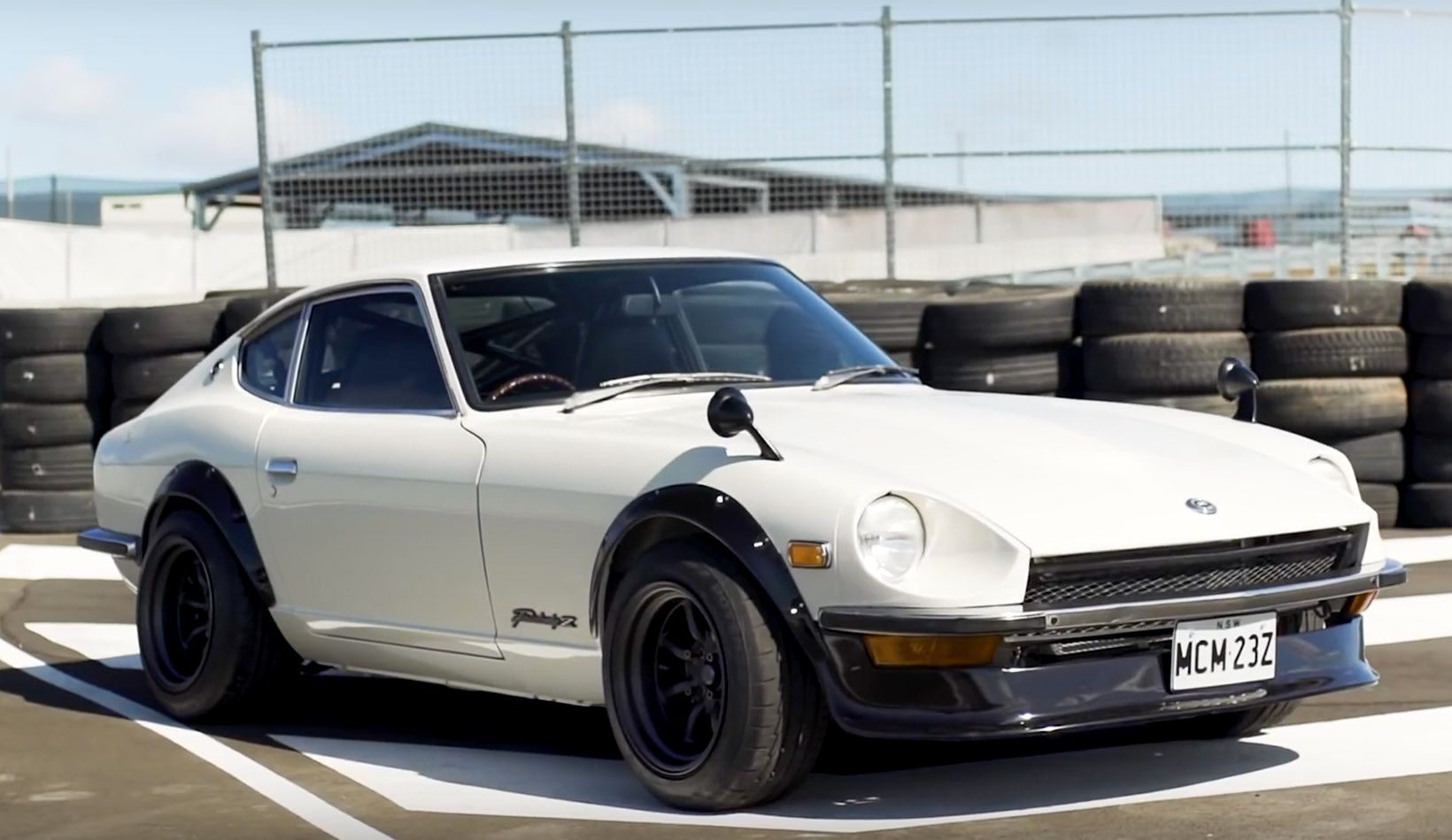 Simply put, the Nissan Fairlady 240Z S30 became one of the most iconic Japanese cars of the 20th Century, and is now a highly-prized addition to any JDM car fan’s garage. While originally shopping for an R34-generation Skyline GT-R, another bucket-list car for many late-model car fans, MOOG discovered his 1975 Fairlady for sale in Japan and purchased it pretty much sight-unseen.

While Moog’s Fairlady was originally powered by a single overhead-cam 2.0-litre L-series in-line six, asbestos regulations for vehicles being imported to Australia meant the car had to hit the land Down Under as a rolling shell. While they could have sourced another L-series engine in Australia, the show isn’t called Mighty Car Restorations and so the lads went through the process of an engine swap to create The Ultimate Date Night Machine. 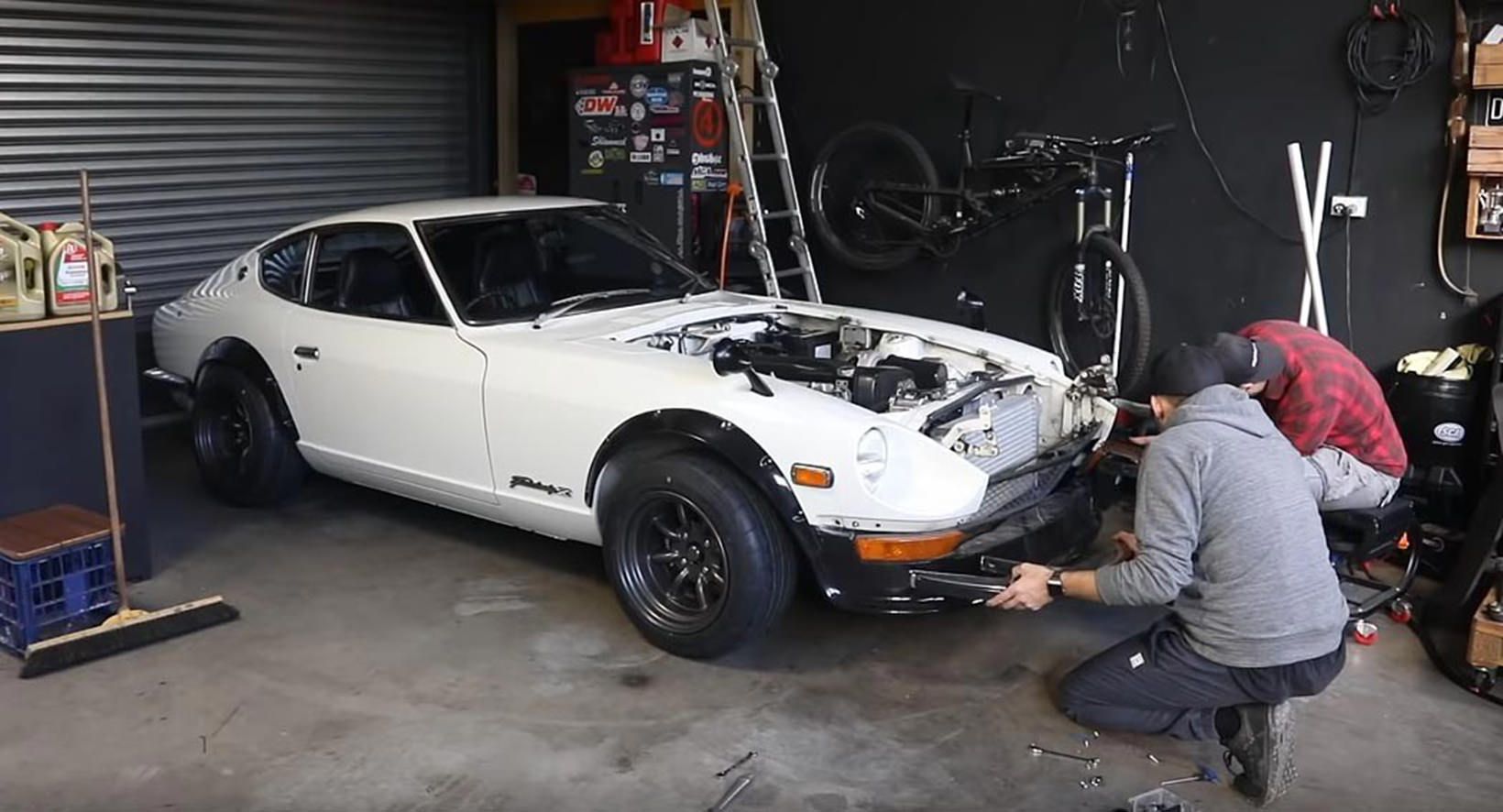 A Nissan RB26DETT twin-cam twin-turbocharged 2.6-litre six-cylinder from a 1990s Skyline GT-R was sourced locally and quickly kitted out with a bunch of modern upgrades, like a large single turbocharger, better ignition coils, and a Haltech ECU. The RB26 was chosen as one of the greatest tuner engines of all time, and keeping with the Fairlady’s in-line six-cylinder heritage.

The later-model Skyline engine internals didn’t need to be upgraded to make the power the boys’ were gunning for. The Fairlady now makes over 300kW at the back wheels on regular pump fuel, which gives the lithe coupe a power-to-weight ratio roughly equal to a Bugatti Veyron! 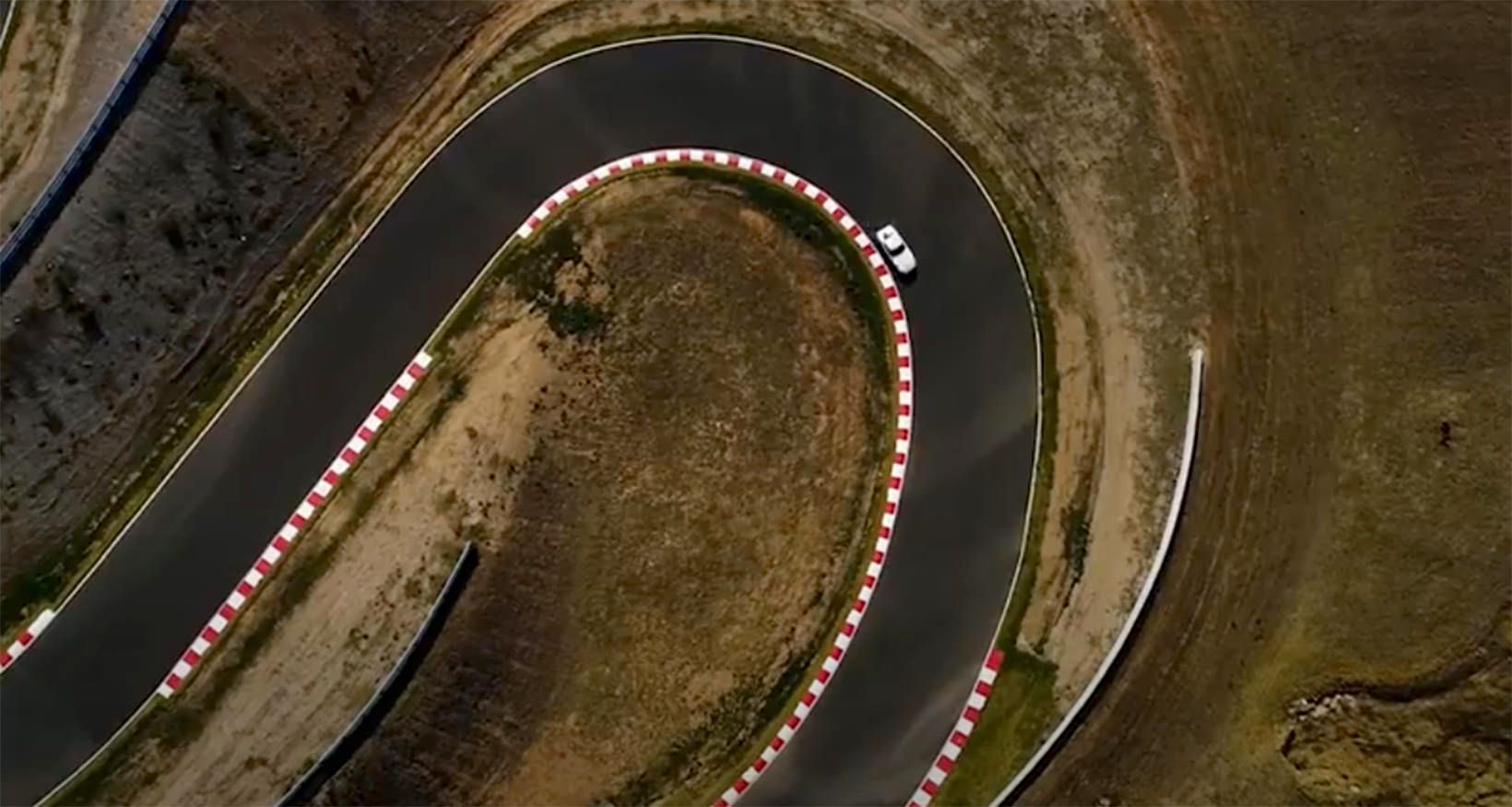 A five-speed manual from a Skyline GT was bolted in, while the rear suspension and diff was comprehensively upgraded to all new, heavy-duty items from Techno Toy Tuning. Along with large Wilwood disc brakes the vintage Nissan was then put through various tests to pass the New South Wales Roads and Maritime Services’ engineering requirements to make it completely legal on Sydney roads, and ready for date night.

The next Nissan Z car is on its way, albeit it slo...