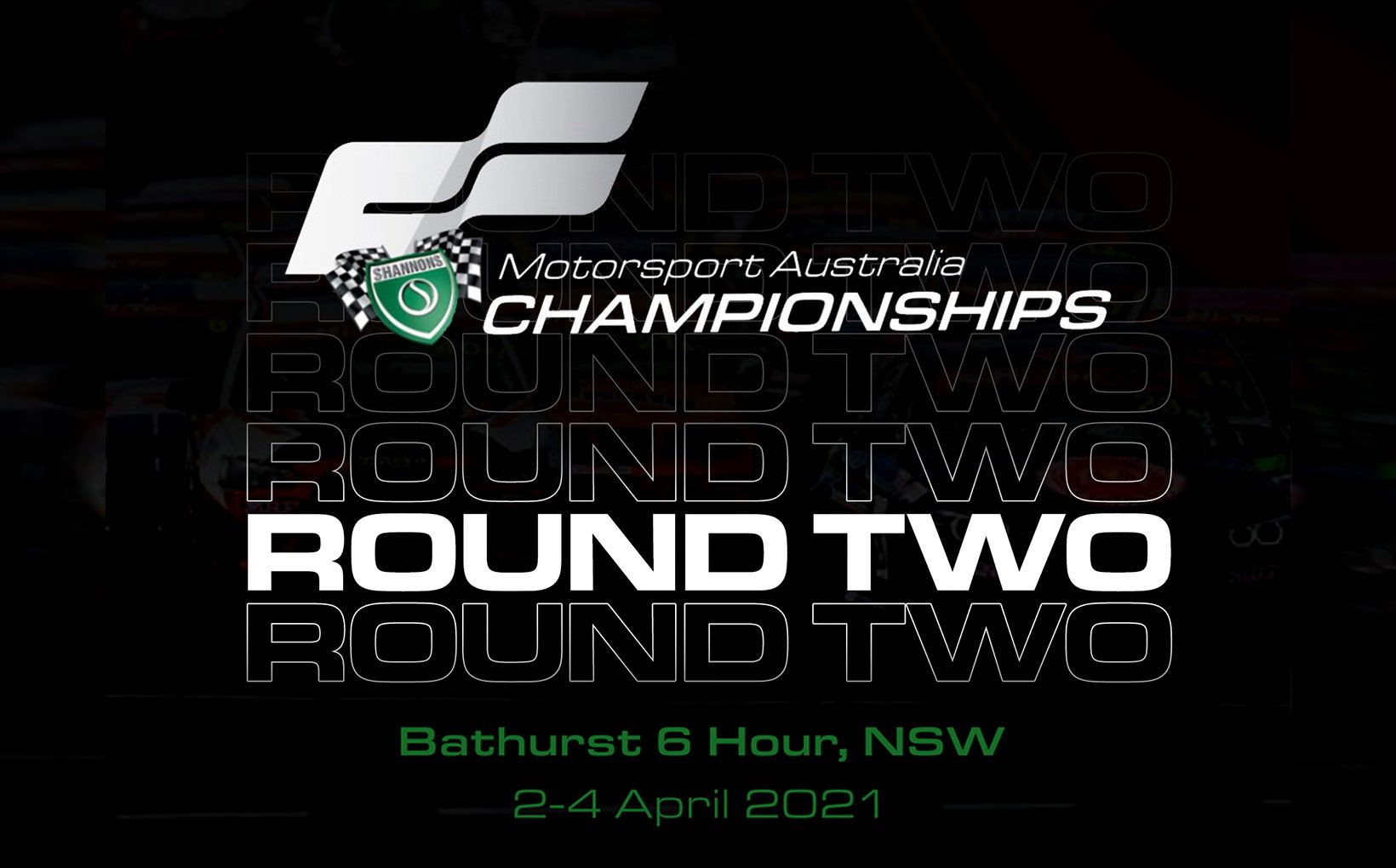 The Hi-Tec Oils Bathurst 6 Hour for Group 3E production cars returns to Bathurst over the Easter weekend, incorporating Round 2 of the Shannons Motorsport Australia Championship.

Production car racing has a proud history at Mount Panorama. The vestiges of the annual Supercars enduro were forged at this venue, the track once awash with Ford Cortinas, VW Beetles, Vauxhalls, Studebakers and of course, the dominating Mini Coopers, all trying to sustain race speeds for 500 miles on standard brakes, tyres, suspension and engine tuning. 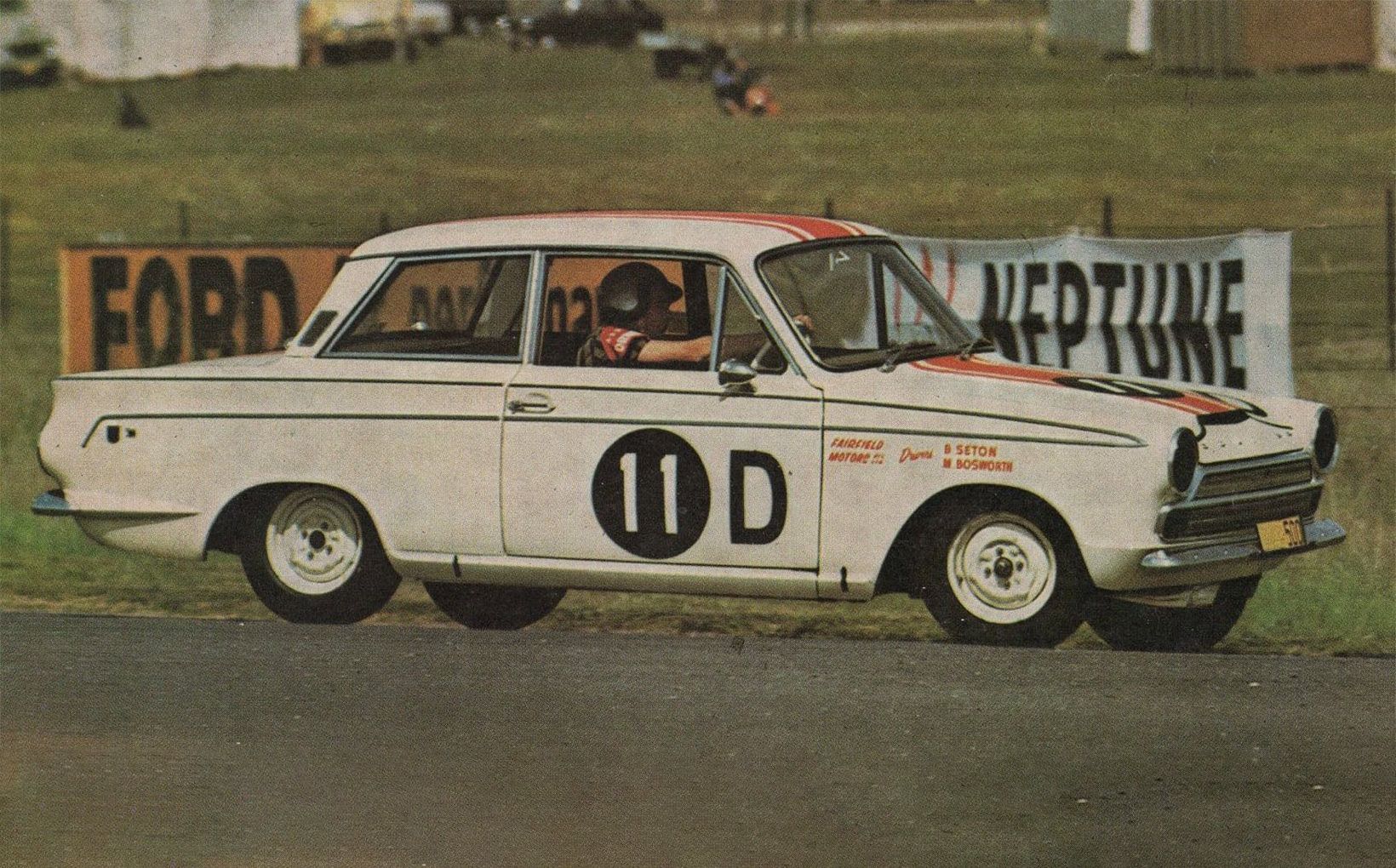 The V8 Aussie muscle cars first turned their wheels in anger at the Gallaher 500 back in 1967, immediately dominating in the form of the XR Falcon GT and setting the scene for The Great Race going forward. Although exciting, gradual rule revisions saw Australia’s premier tin-top category moved further from the production cars on which they were based.

Fast forward a couple of decades and Bathurst was again abuzz with factory-fresh production cars, with a 12-hour race run each Easter weekend from 1991 to 1994. A Toyota Supra took took out the inaugural 12-hour, with Mazda RX7s dominating the next three events. 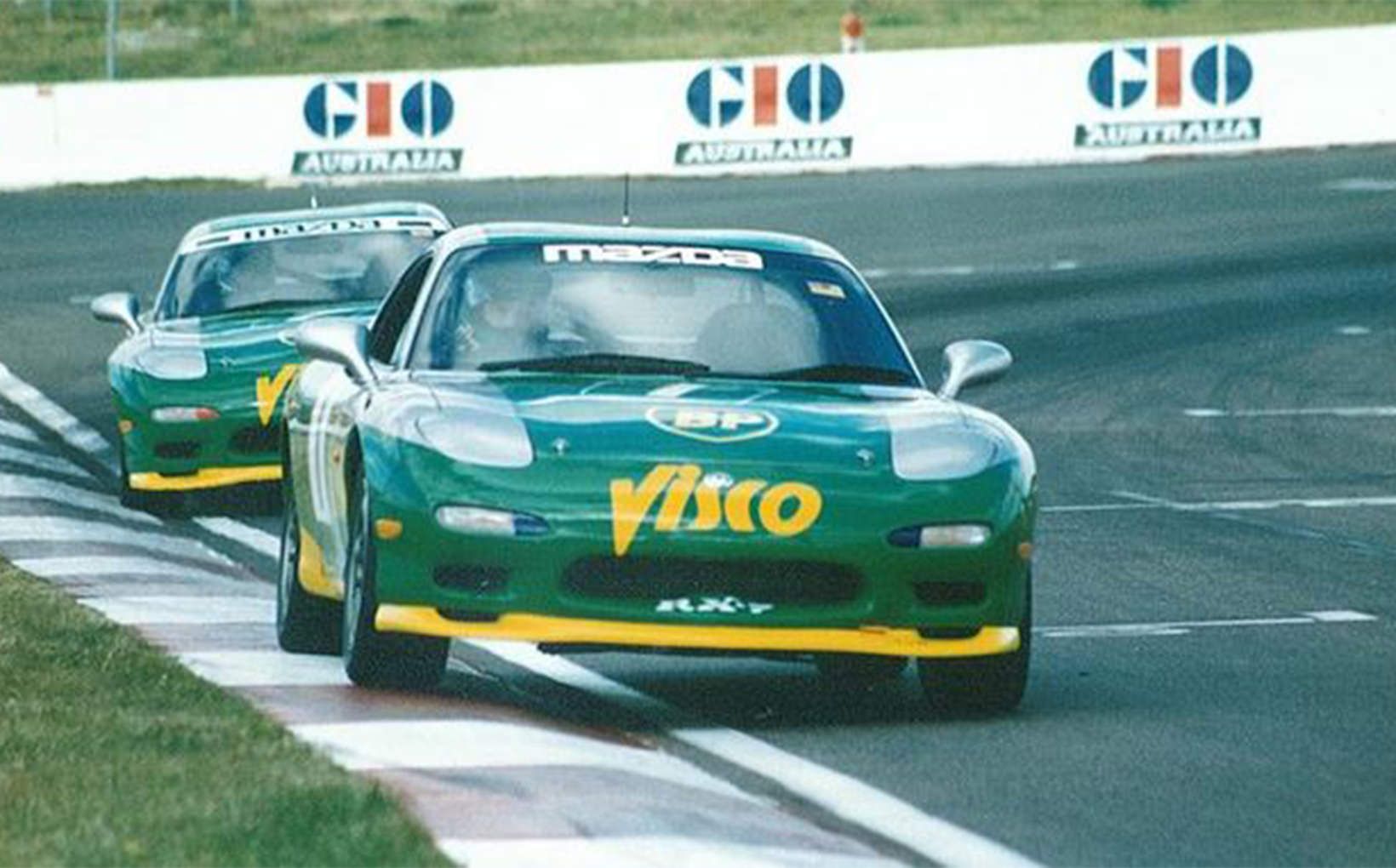 But behind those rorty rotaries ran a slew of interesting metal from all automotive walks of life; sports cars, family sedans and hatchbacks all mucked in, often with factory backing, to compete for class honours and maybe even a sniff at outright victory. Almost anything on the market was on the track, although some drivers campaigned machines that were totally unfamiliar with a race circuit including Allan Grice with his Akubra-sponsored VP-model Holden V8 Ute. 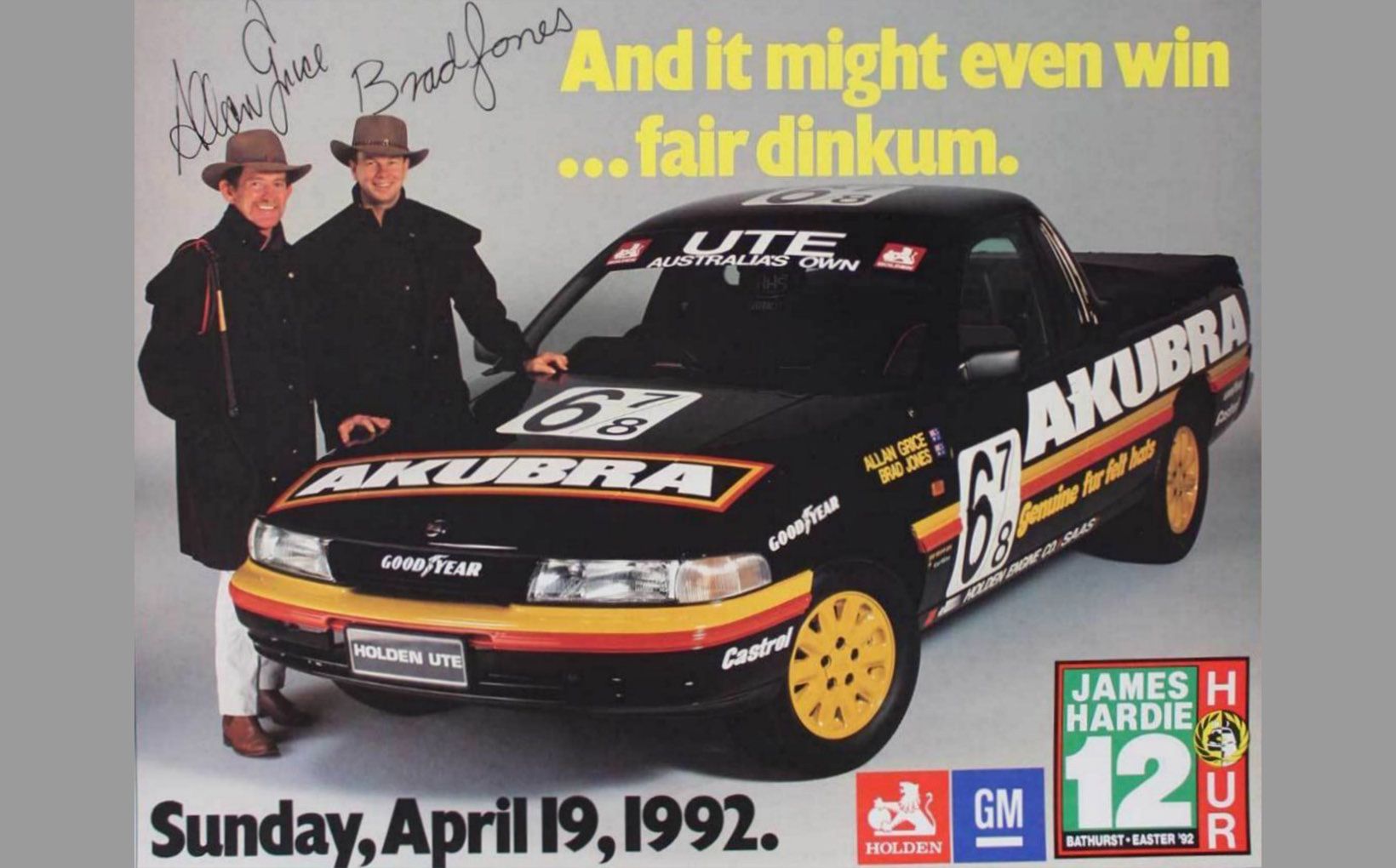 The 12-hour returned in 2007, with BMW and Mitsubishi’s Lancer Evo taking two wins each over four years, but from 2011, exotic GT3 sports cars became eligible, pushing familiar, everyday vehicles the minor placings, a scenario repeated each year until 2015.

The Bathurst 12-hour continues in this guise, but since 2016, Production Cars have had a new flagship race; the Bathurst 6 Hour. The 2021 race will kick off on Sunday 4 April at 11:30am, but rest assured, Round 2 of the Shannons Motorsport Australia Championship will be keeping the action broiling on the track over the course of the whole weekend.

Amongst those playing support are the TCR Australia Touring Cars, a series that includes a heap of names familiar to Aussie motorsport enthusiasts including Lee Holdsworth, Chaz Mostert and V8 Supercar veteran Jason Bargwanna. The drivers mean business, as do the cars, with Alfas, Audis, Peugeots, Renaults, Hondas and Hyundais, some with factory backing, vying for hot hatch touring car supremacy. 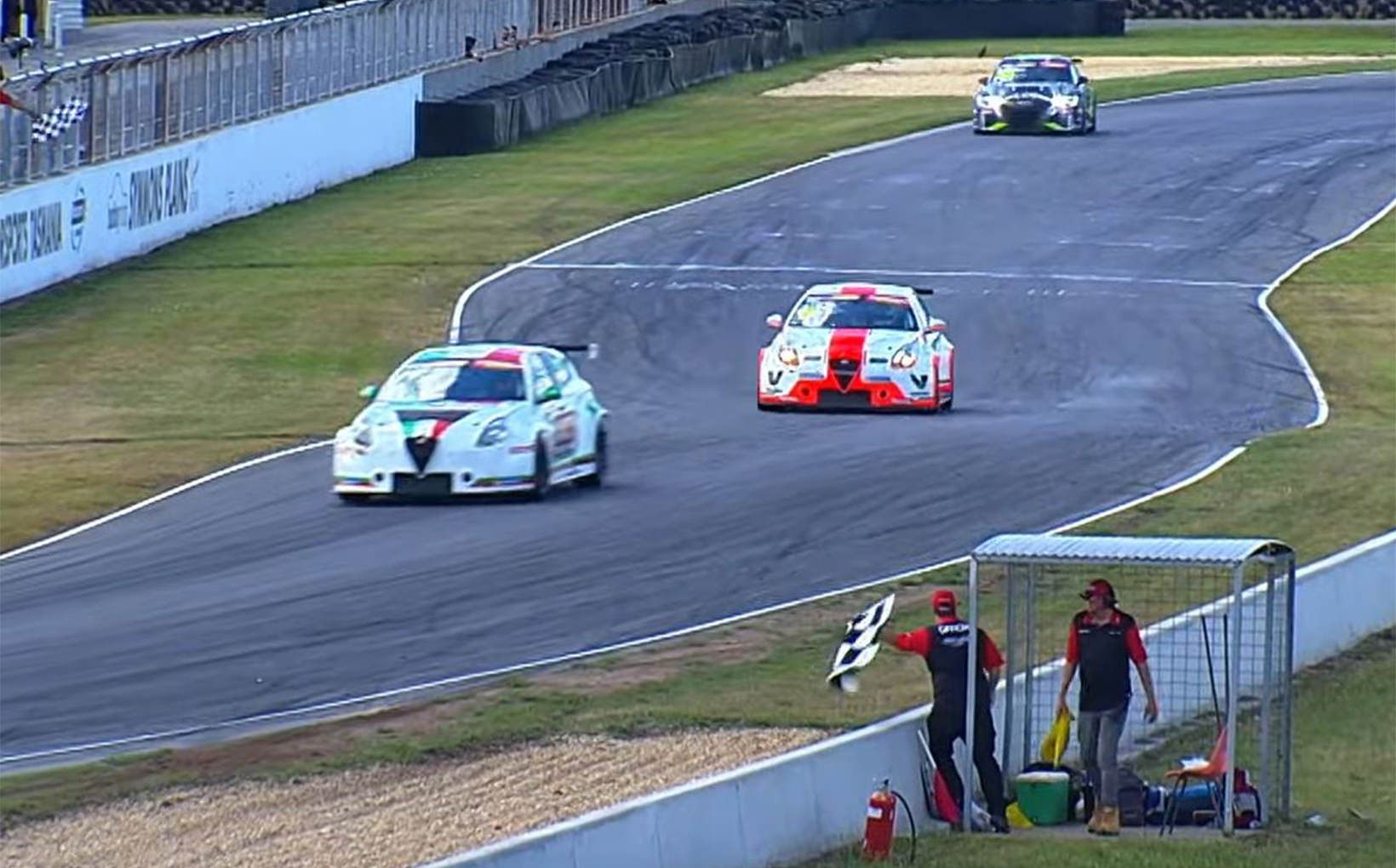 Further up the food chain, the Fanatec GT World Challenge is in its inaugural season. There are plenty of unknowns for drivers, team members and spectators alike, so expect the unexpected when the big exotics hit the track at Bathurst. There will certainly be some Mt Panorama royalty at their helms, with Garth Tander and Shane van Gisbergen both campaigning Audi R8s, but actual royalty will be present in the form of His Highness Prince Jefri Ibrahim of the Johor Royal Family. With a grid rounded off by a Nissan GT-R, Mercedes-AMG GT3 Evo and a brand-new 2021 Porsche 911 GT3-R, it’s going to be hot at Bathurst regardless of the weather. 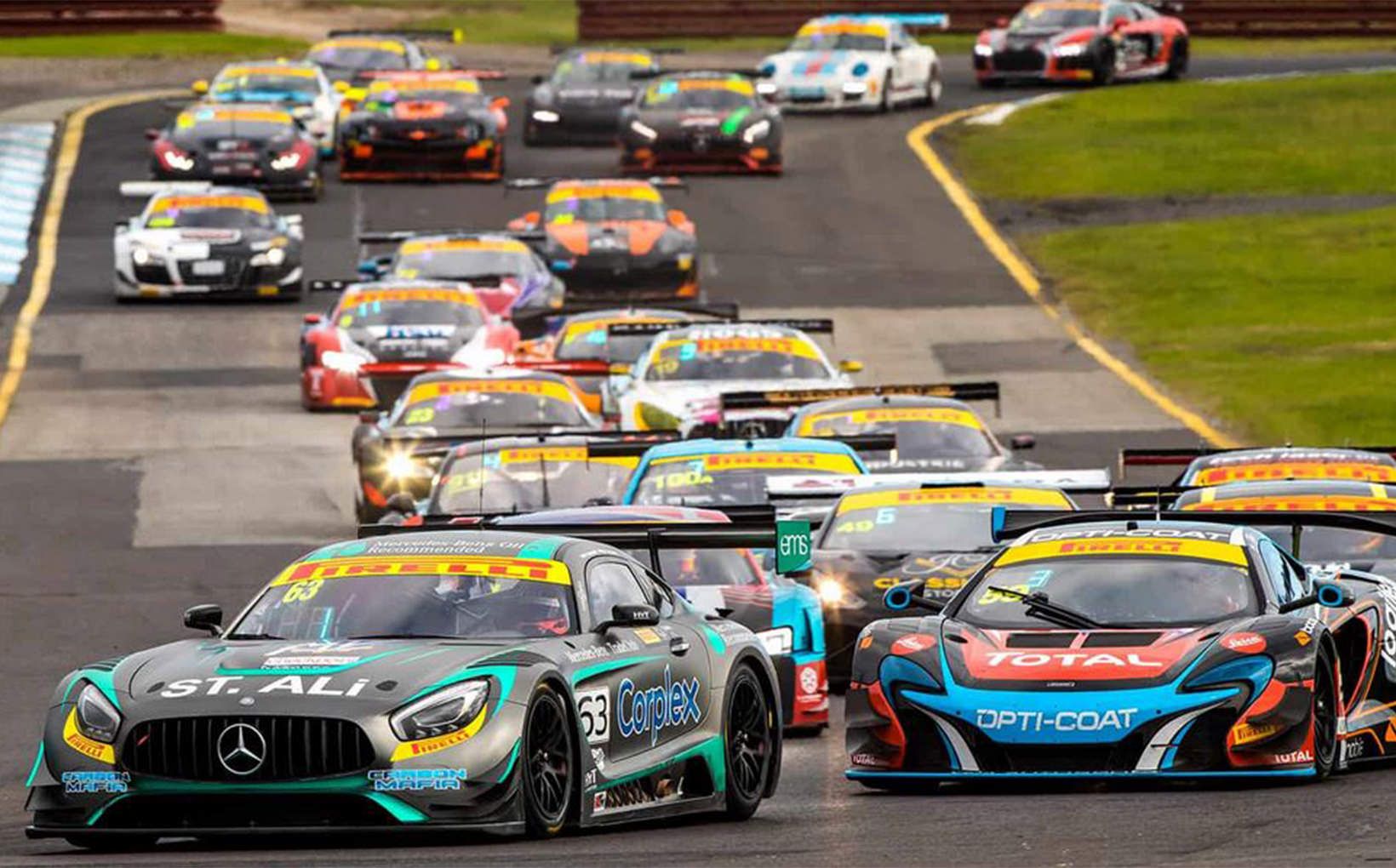 The rest of the Shannons Motorsport Australia Championship classes are no less exciting, with the Trans-Am series bringing some muscle to The Mountain in the form of modern Ford Mustang, Chevrolet Camaro and Dodge Challenger race cars. The NSW Historic Touring Car drivers will ride similar steeds, albeit with a few decades in between plus a few rotaries and four-bangers sprinkled liberally throughout their field. 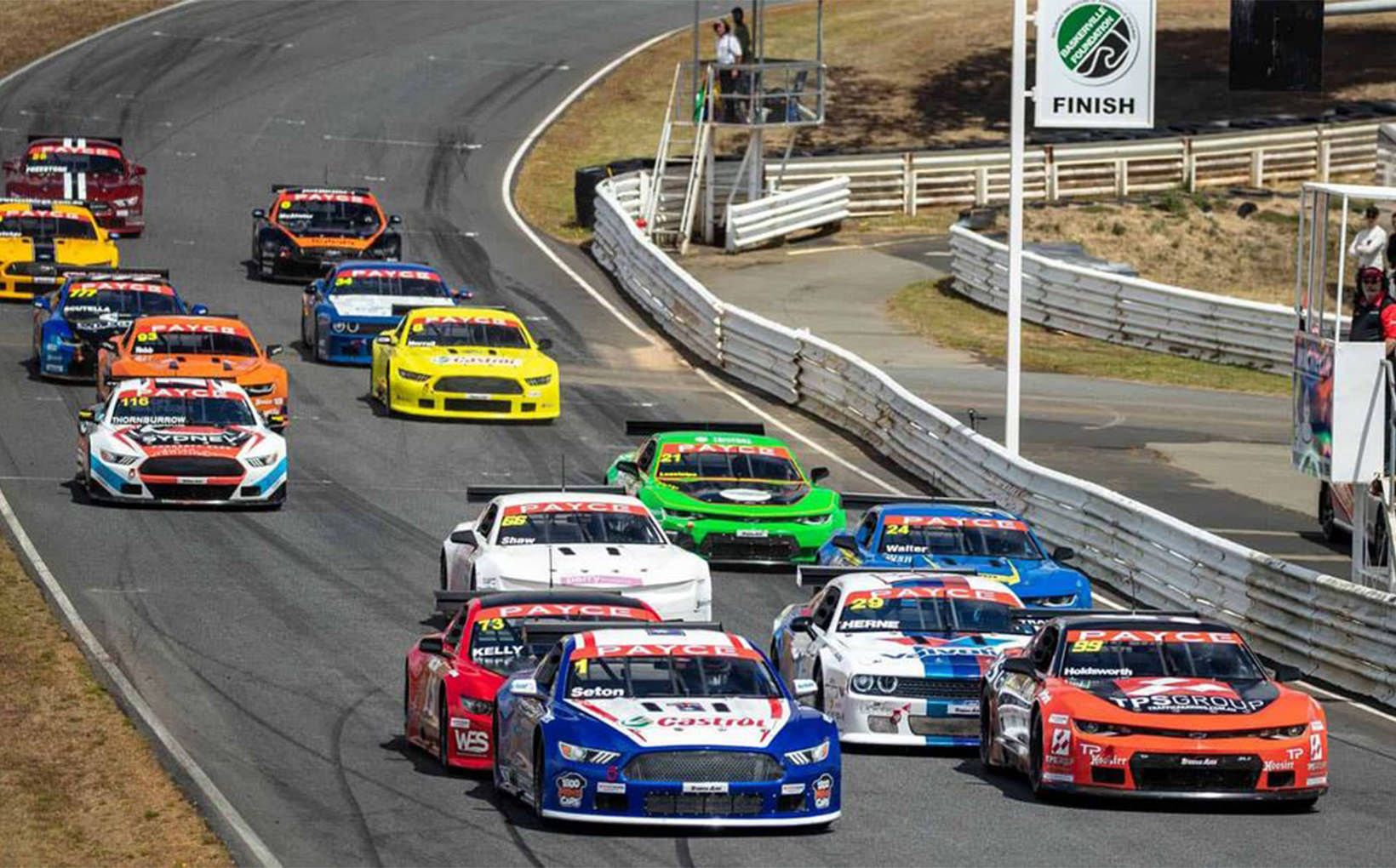 The thirteenth season of the Radical Australia Cup kicks off at Bathurst, with the one-make series promising some insanely close action at breakneck speeds. Likewise, the MRF Excel challenge promises some of the same, close action at slightly less breakneck speeds! Something akin to the HQ Holden racing of yesteryear, Hyundai Excels may be cheap, cheerful and reliable, but the competitors are deadly serious. When all the cars are the same, your only advantage is skill. 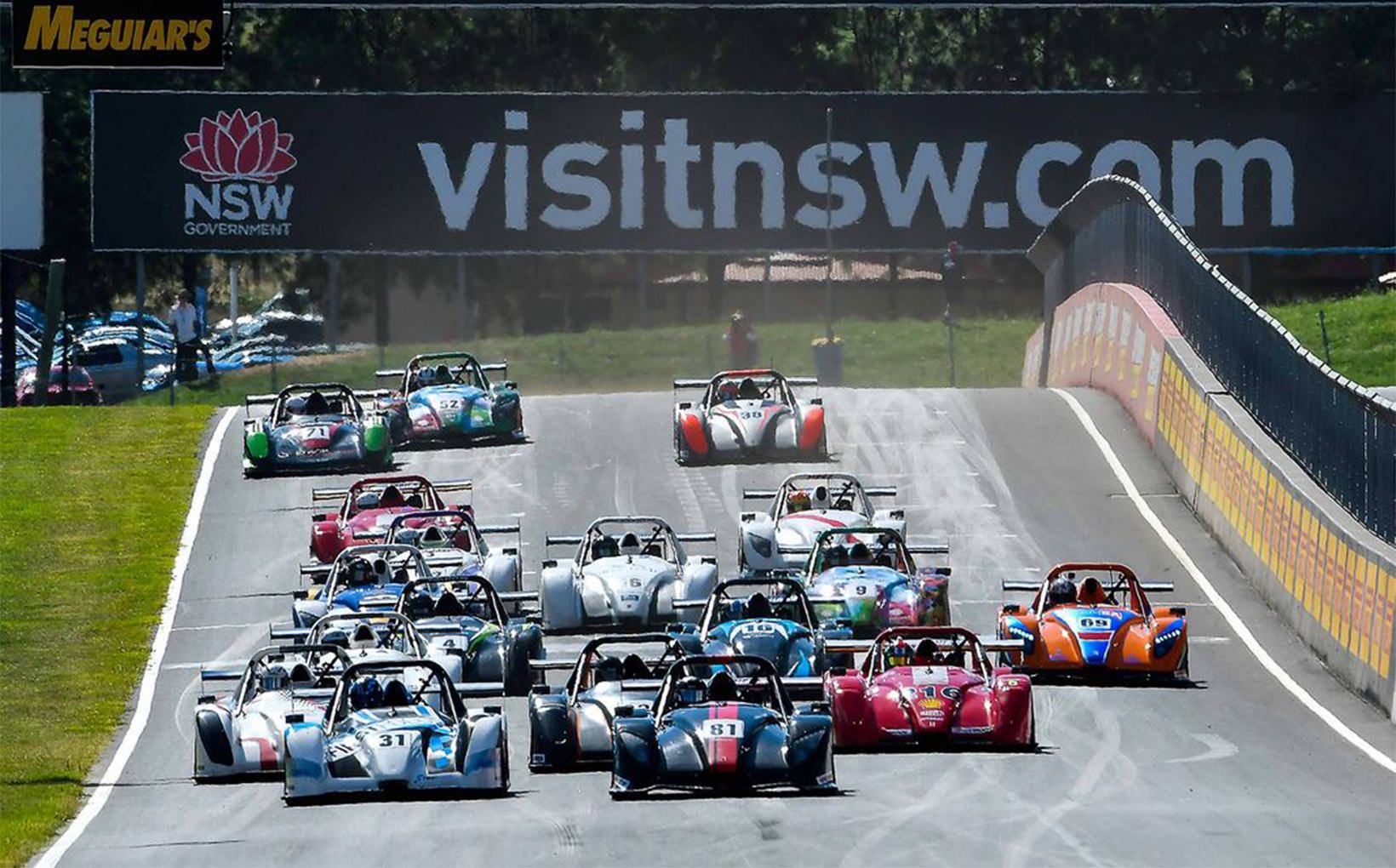 The Hi-Tec Oils Bathurst 6 Hour incorporating Round 2 of the Shannons Motorsport Australia Championship is certainly offering up a variety of racing across three days and it’s worth shaking off those lockdown blues and making the trip to country NSW to experience it firsthand.

Camping sites are available, and gates are open 7:00am to 6:00pm daily.

The Bathurst 6 Hour will be shown live and free on the 7 Network with times and channels to be advised, but you’ve got to be on the ground to smell, feel, taste and hear it the way it should be heard. 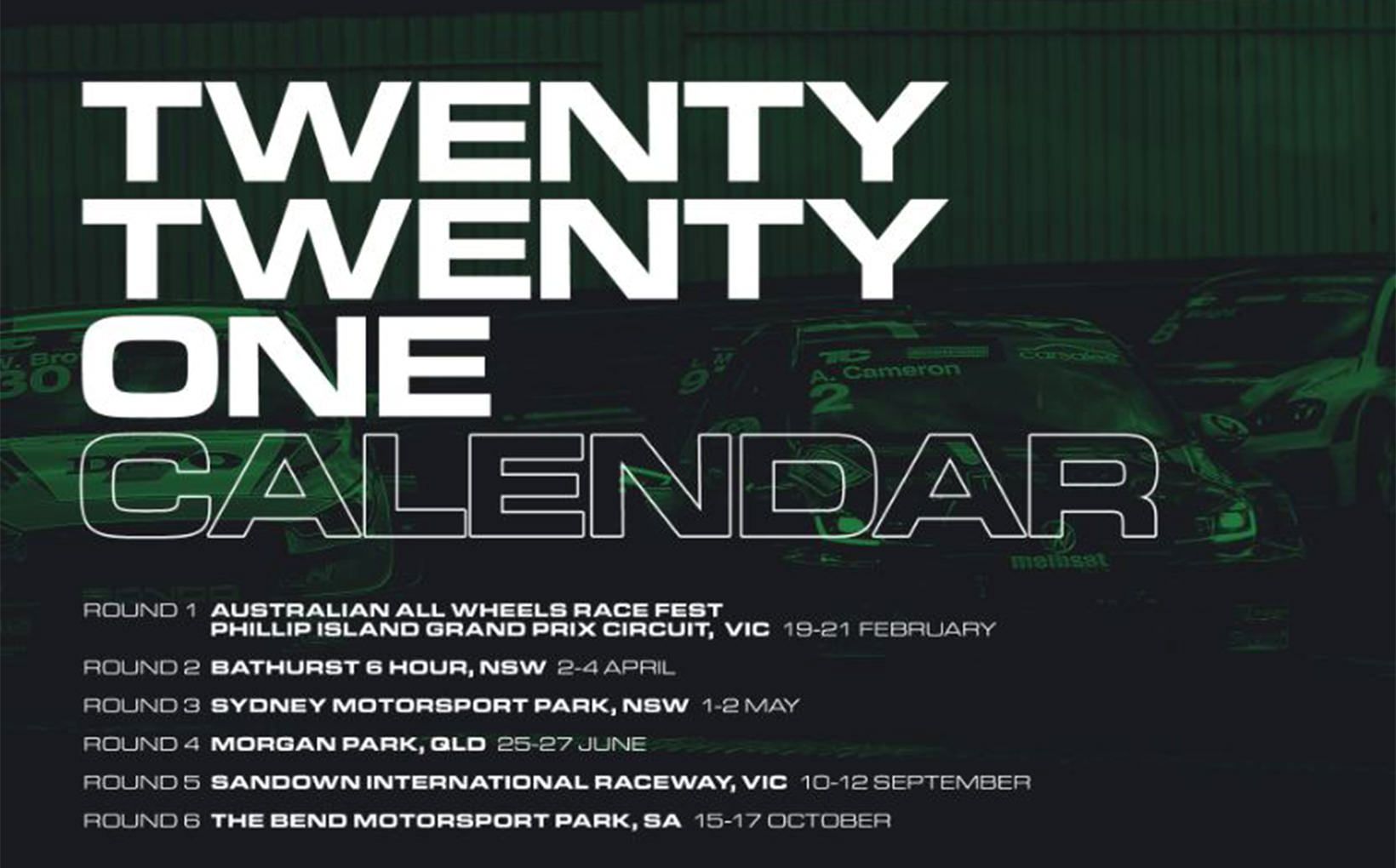