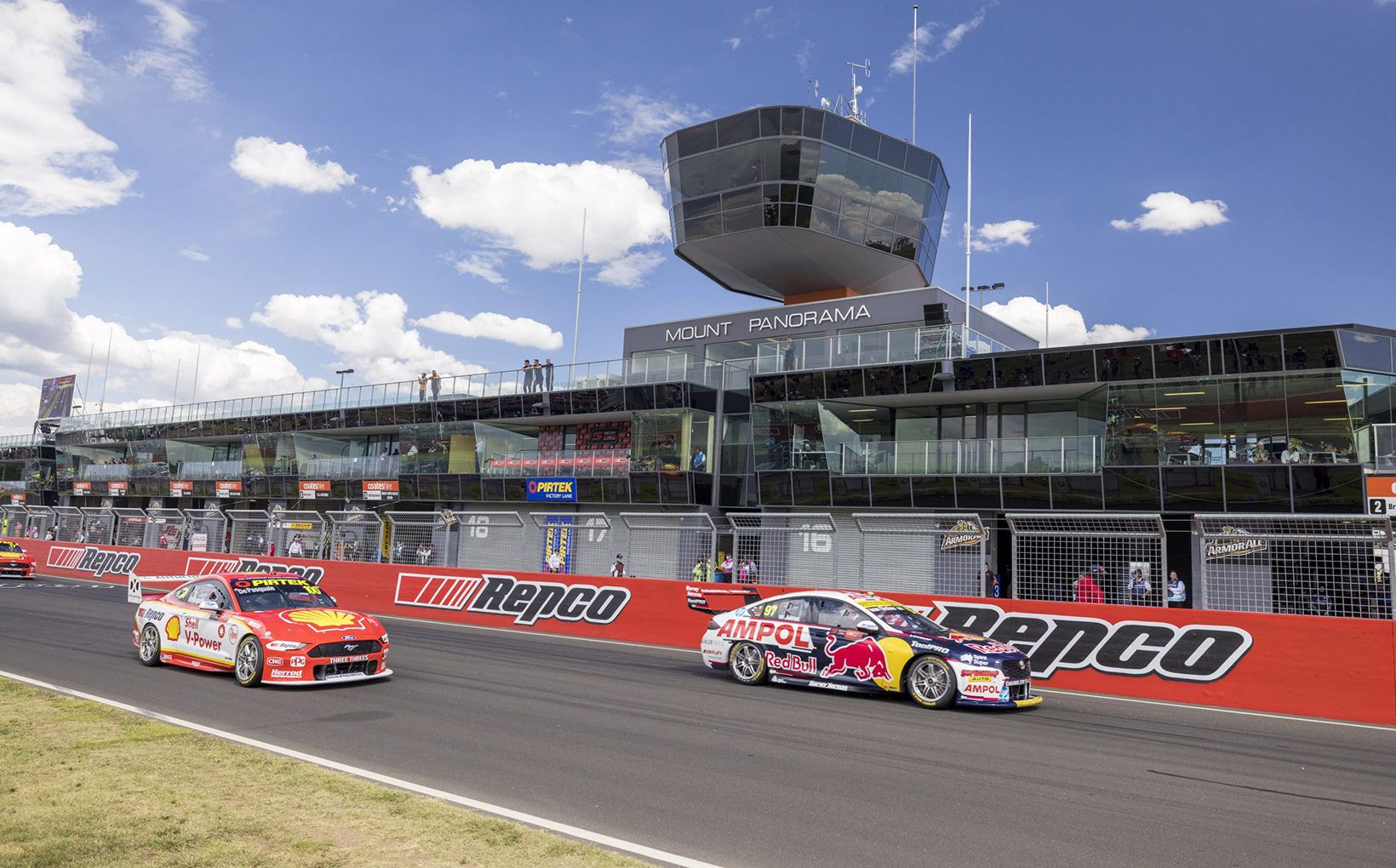 I know many of you are motorsport enthusiasts - I'm not too fond of the word fans. The pinnacle of Motorsport in Australia is the Supercars Championship, which I competed in for 21 years, and is very close to my heart. The whole of Australia has been starved of Motorsport, but none more than the state of Victoria.

Many rounds of the Repco Supercars Championship have been cancelled due to border restrictions. So I thought I'd update you on how Supercars will complete the season - bearing in mind that the broadcast deal with Foxtel and Channel 7 requires a minimum number of events. As Shannons are one of the telecast sponsors, the outcome will be interesting.

The broadcast deal with the Supercars Championship requires them to complete five more race meetings. But due to border lockdowns by many states, including Victoria, Queensland, South Australia, and Western Australia, it is virtually impossible for teams to enter.

Each Supercar team takes a minimum of 15 people to a race, not including the drivers, so the quarantining doesn't work. However, one may ask how the AFL got away with it, and recently, the NRL had a grand final in Queensland with 46 thousand spectators. I'm thinking double standards, but maybe wrong. 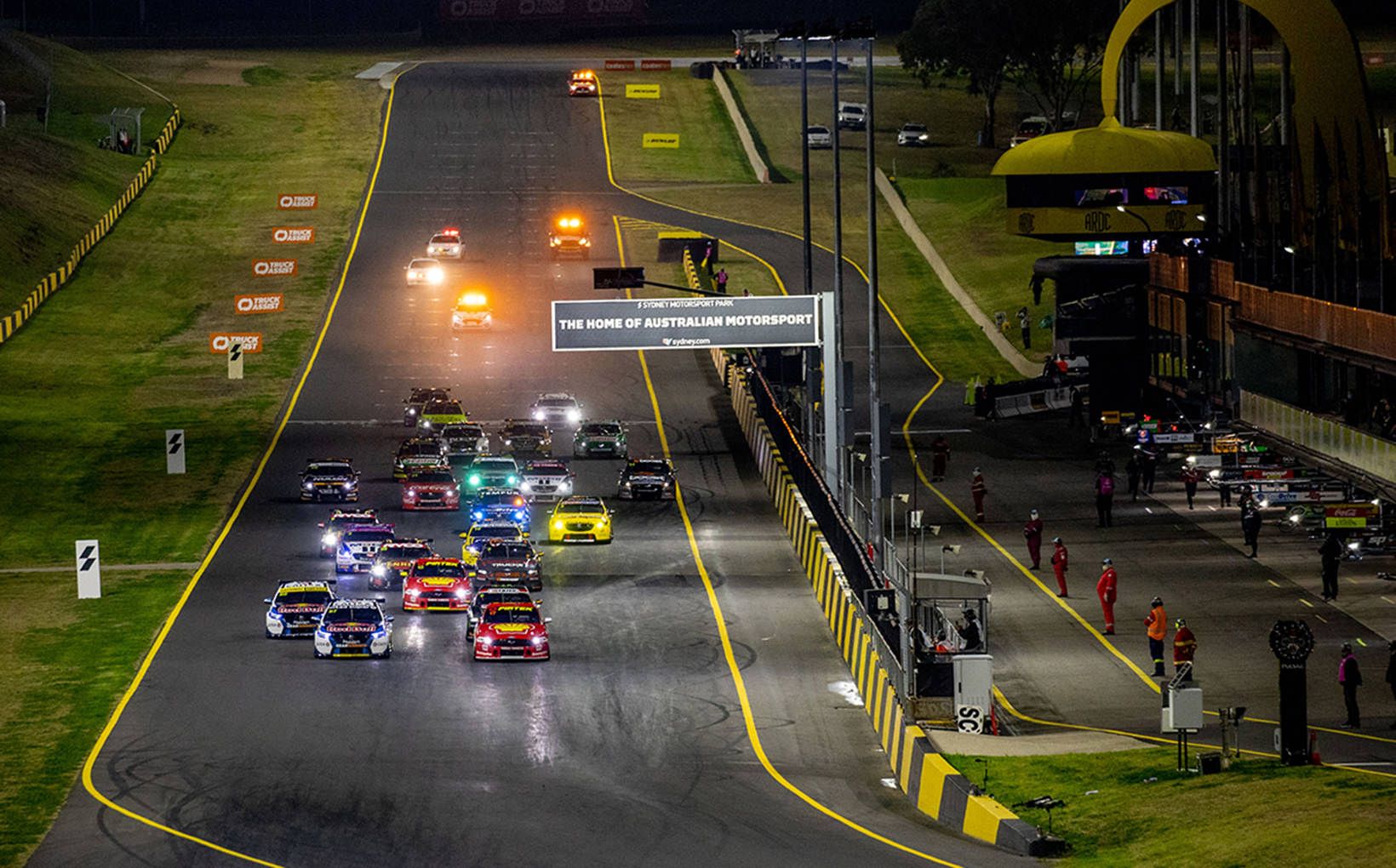 The only way for Supercars to fulfil their obligation is to have four successive meetings, meaning four weekends in a row at Sydney Motorsport Park, formerly known as Eastern Creek Raceway. It sounds crazy, but it does work and generally produces excellent racing because the tyre degradation is very high, making strategy extremely important.

The formats will change weekend to weekend, and I hope that they mix and match the tracks. There are various layouts useable at Sydney Motorsport Park, some better than others. They also have one of the best lighting systems in the world, which they will utilise for some of the races. This is great news for NSW enthusiasts but not so good for the many Supercar followers from Victoria in particular.

I'm not sure how excited the drivers are to be doing four weekends at the same place, but it's a necessity and good management from both the circuit and Supercars putting it all in place. The past 18 months have been a nightmare for the racing world, from Supercars down to track days. I've never had so many things cancelled in my diary. 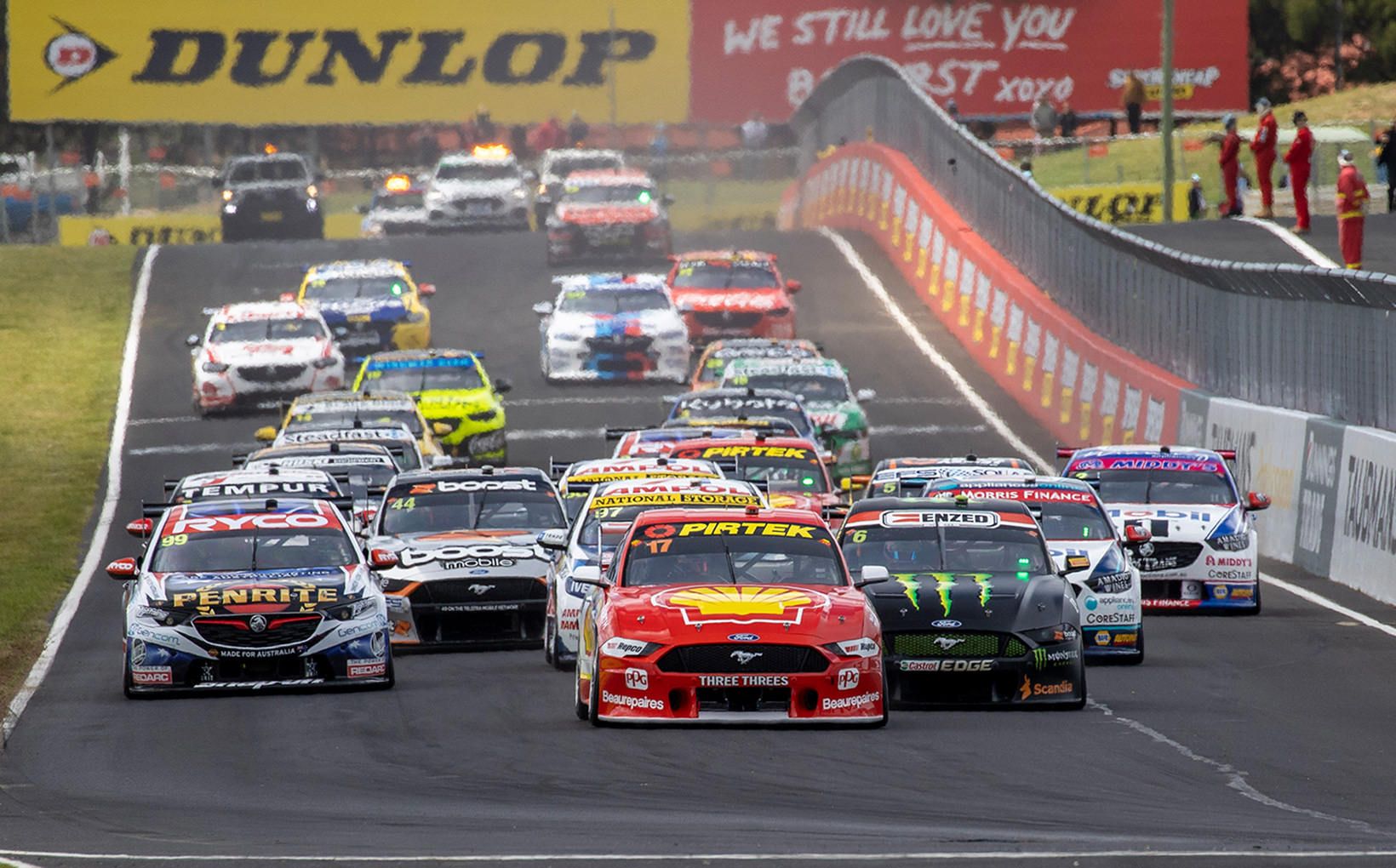 This brings me to the Grand Finale, for want of a better word, the holy grail of Motorsport in this country - the Bathurst 1000 at Mount Panorama.

This year, the great race, the Bathurst 1000, will be sponsored by REPCO, making a big splash in the sport after a fairly long absence. Repco has a great history in Aussie Motorsport back to the early fifties, including the supply to the late Jack Brabham of Formula 1 engines in the sixties.

The Australian Racing Group (ARG) managers of a host of other motorsport categories in Australia have collaborated with Supercars to put a program together that is a genuine extravaganza of Australia's top racing categories. 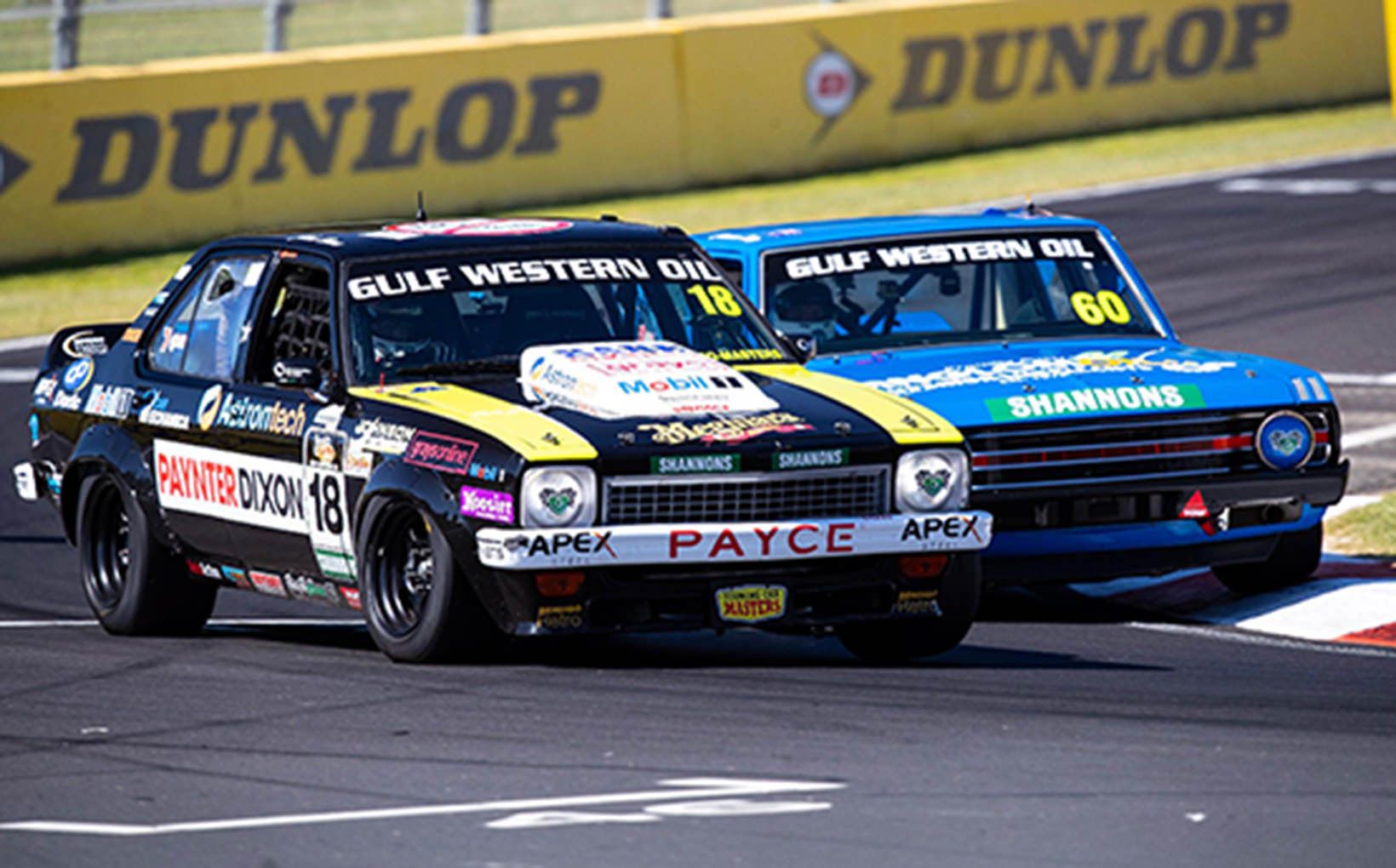 The racing action starts on Tuesday the 30th of November and culminates with the Supercars Bathurst 1000 on Sunday the 5th of December. There will be events for the Touring Car Masters, which I race in. The new big banger S5000, TCR Euro Turbo Sedans and Hatches, Trans-Am Cars, V8 Utes, the Porsche Carrera Cup and Toyota 86 Cars. Never before have all these categories been on the same program at the same time.

We're not sure about the spectator situation. But having said that, spectators are welcome at Sydney Motorsport Park as long as they are double vaccinated.

All the racing people I know are very excited to see racing coming back. I can't wait, so if you are planning on being at Bathurst. Come and say hi. My Shannons supported Torana A9X is in fine fettle already for the mighty mountain.

See you there!
JB.