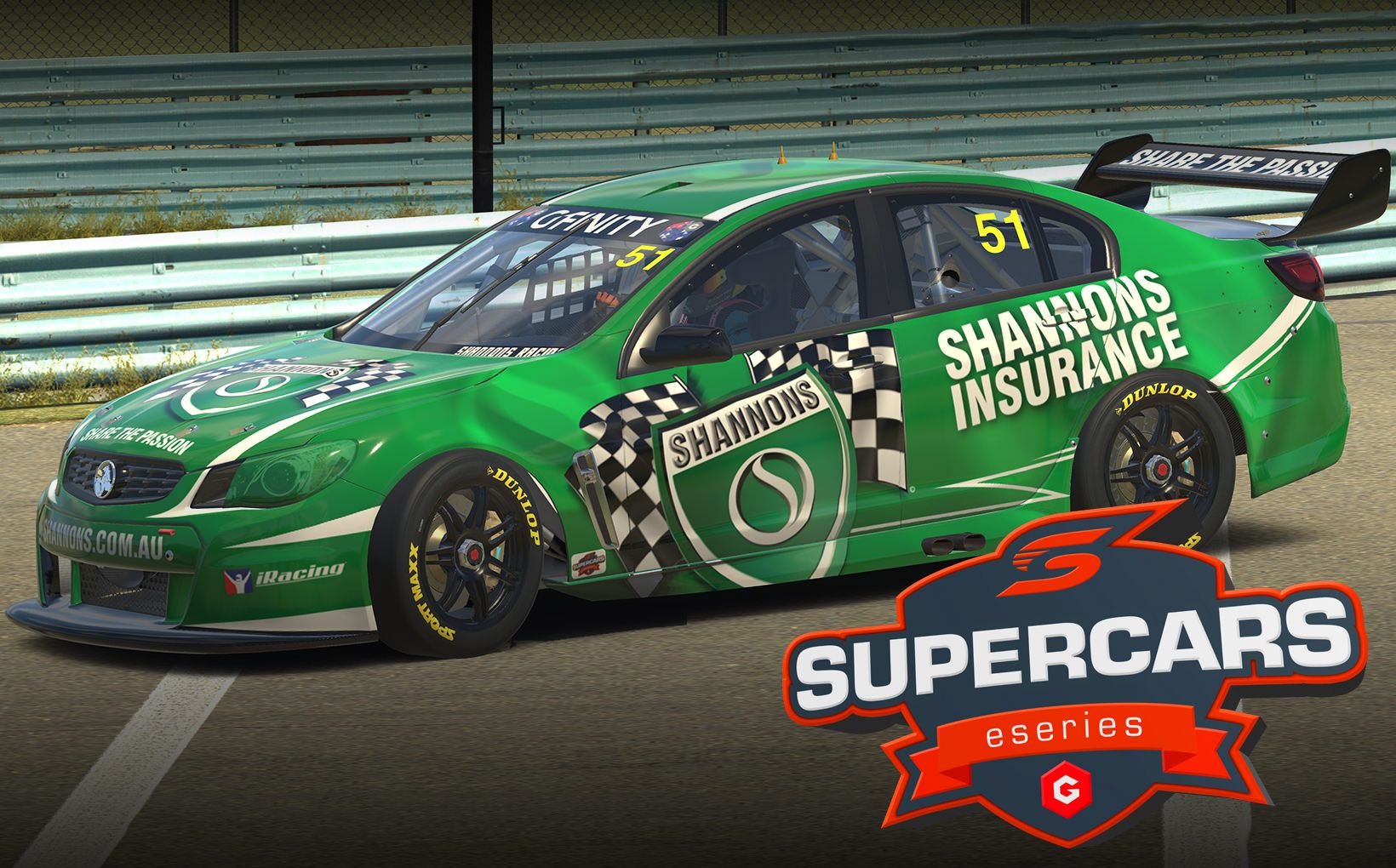 We are excited to announce our sponsorship of the 2019 Gfinity Supercars Eseries. The series will run across six rounds with sixteen sprint and endurance races, broadcast on Fox Sports and streamed on Kayo in prime-time along with online and social media.

The inaugural Shannons official team driver for the six-round competition has been announced as long-time esports racer, Madison Down. Down was selected by Shannons out of the first-ever Gfinity Supercars Eseries draft and is one of Australia’s top iRacing experts having raced competitively since 2009.

“Having an iconic name like Shannons join the Gfinity Supercars Eseries shows how exciting the series will be, offering a great cross over of traditional car racing enthusiasts, with the millennial esports audience,” Remond said.

“We welcome Shannons and look forward to helping them achieve their partnership objectives.”

“Shannons is a passionate supporter of many different forms of Australian motorsport and also supports over 1200 motoring events each year,” Hickman said.

“In this digital age, the new Gfinity Supercars Eseries provides us with access to a new form of motorsport and a new community of motoring enthusiasts, for the players and their followers entry-level access into the world of motorsport.

“As a company, Shannons is all about Car, Bike and Home insurance for motoring enthusiasts but we share the passion for all things motoring.” 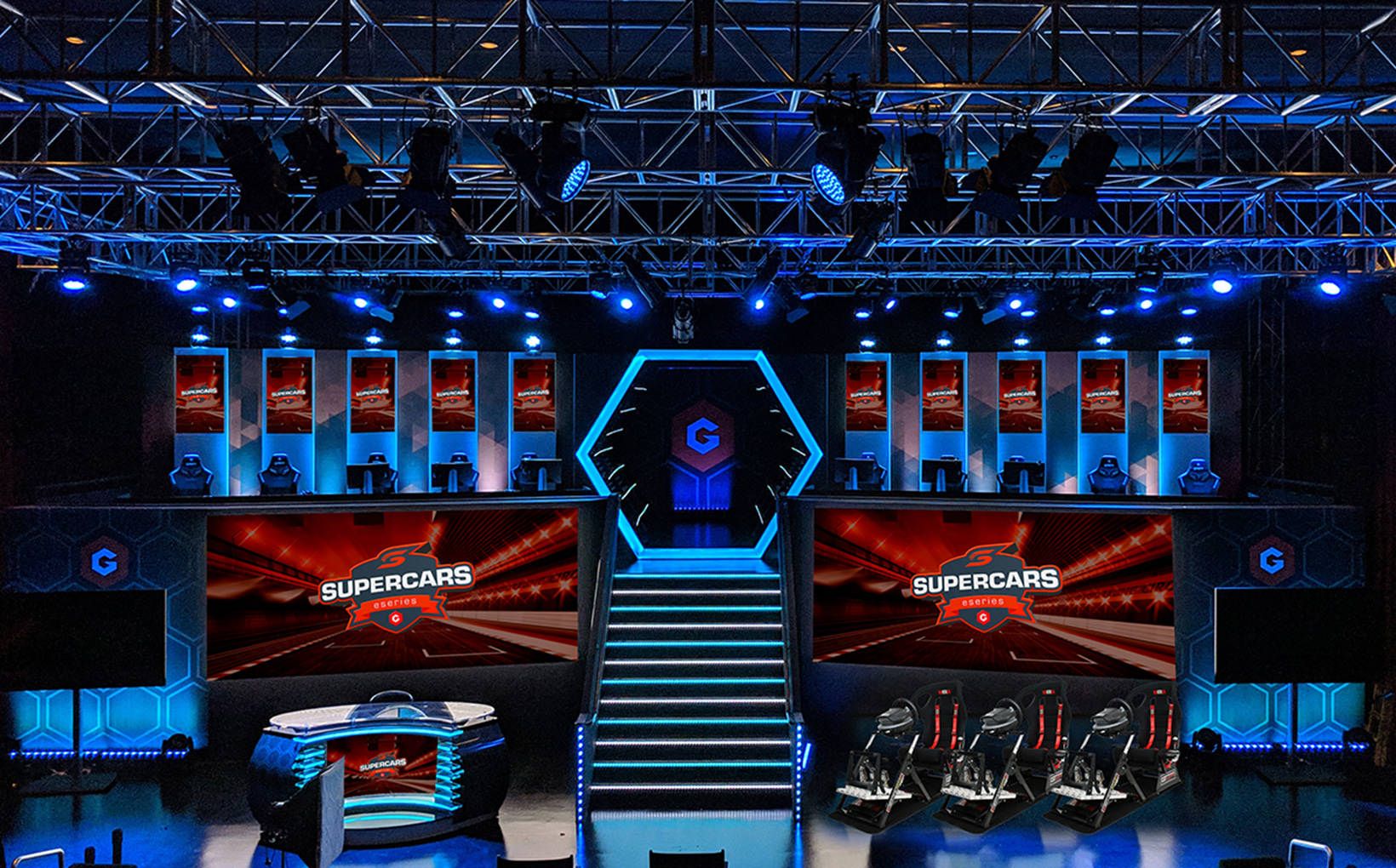 The Gfinity Supercars Eseries will consist of 16 races across six rounds at 14 different circuits, with a 41-lap race at Mount Panorama in the week of the Supercheap Auto Bathurst 1000.

The season-opener will involve three iRacing sprint races at Phillip Island, Monza and Suzuka on September 24 from 7.30pm AEST.

The full series will be broadcast live on FOX SPORTS and streamed on Kayo in the prime timeslot of 7:30pm – 9:30pm each week.

The series will also be broadcast live across the Shannons Club and Shannons social media platforms.

Starting on September 24, the series begins with a live studio event at Gfinity’s state-of-the-art Esports Arena in Sydney.

The schedule for the 2019 Supercars Eseries:

For more information head to eseries.supercars.com and stay tuned on the Shannons Club for updates on the competition.

Your Chance to Drive the World’s Best Superc...