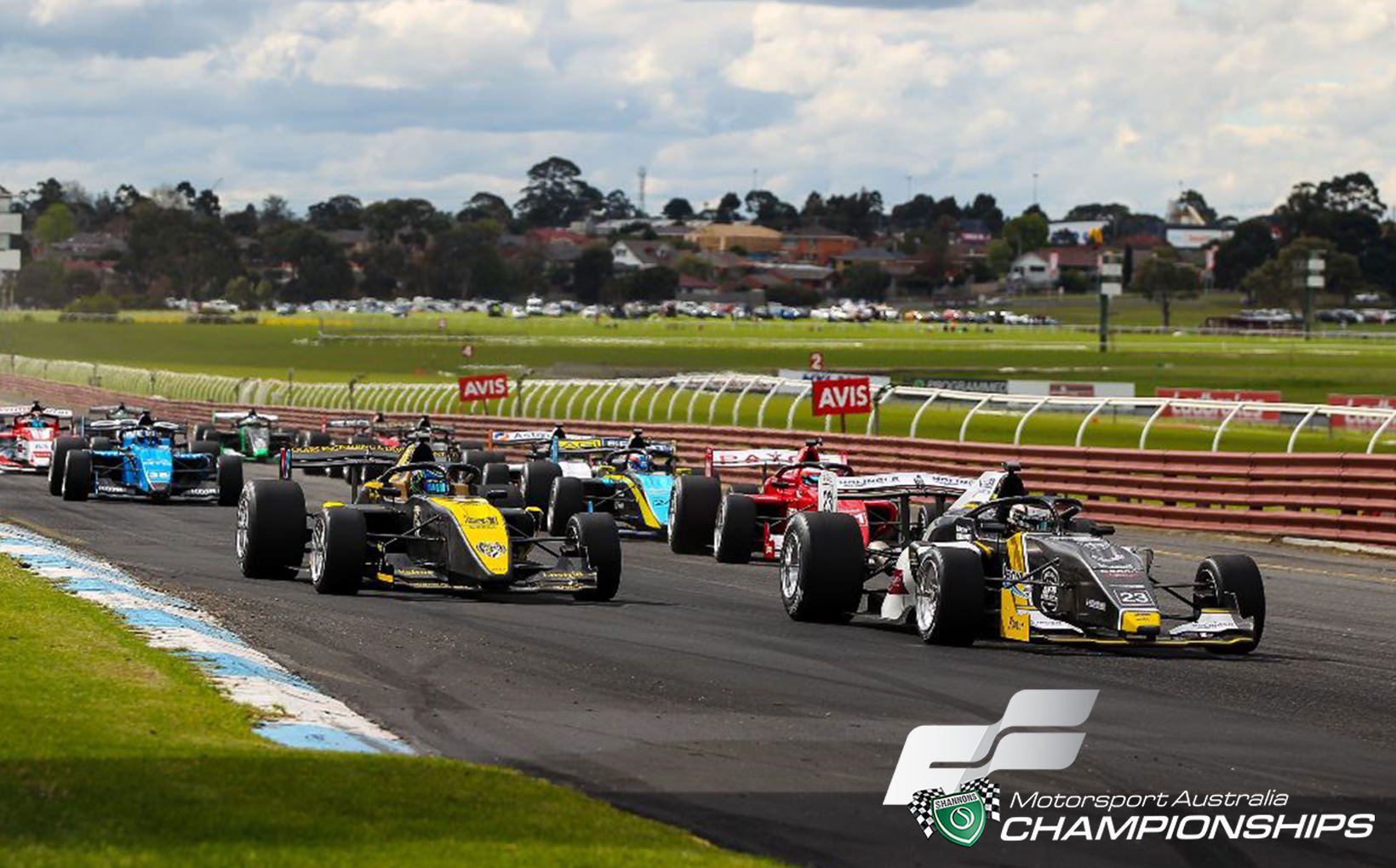 A revised 2020 Shannons Motorsport Australia Championships calendar has been confirmed, with Sydney Motorsport Park to host the hotly anticipated opening round in August.

At least four rounds will make up the 2020 calendar, with further rounds potentially taking place in November and December, depending on category interest.

The exact make up of categories racing at each round is still to be determined for the most part, however Australian Racing Group has confirmed the carsales TCR Australia Series and VHT S5000 Australian Drivers' Championship will compete in three of the Shannons Motorsport Australia Championships rounds – at Sydney in August, Sandown in September and Phillip Island in October.

As previously announced, the VHT S5000 Australian Drivers' Championship will compete for the coveted Motorsport Australia Gold Star in 2020 and beyond.

The calendar also includes a visit to The Bend in October, which will coincide with the RSEA Safety Motorsport Australia Rally Championship round in South Australia – with a Super Special Stage also featuring at The Bend on the Saturday night.

“We are really pleased to be able to announce the initial four rounds of the 2020 Shannons Motorsport Australia Championships,” Smith said.

“It’s understandably been a very difficult year for everyone, but with plenty of light at the end of the tunnel we feel now is the right time to announce our calendar, with four rounds and possibly more to take place in the second half of 2020.

“Together with our various categories, we’ll make sure that all local government restrictions are met and events run according to our detailed Return To Race strategy and follow any advice regarding social distancing and so on.

“We’d like to thank all the categories and circuit managers for their co-operation and hard work to ensure we could get these events up and running and we can’t wait to get back on track with the Shannons Motorsport Australia Championships this year.”

Other categories which will feature at these events include, but are not limited to, the Porsche Michelin Sprint Challenge (previously known as the GT3 Cup), the Motorsport Australia GT Championship, Gulf Western Oil Touring Car Masters and Trans Am 2.

While initially the events are being planned to be run without spectators, a decision on each event will be made based on government restrictions that apply to the venue and location as soon as is practical.

*Further rounds may be announced for November/December, depending on category interest