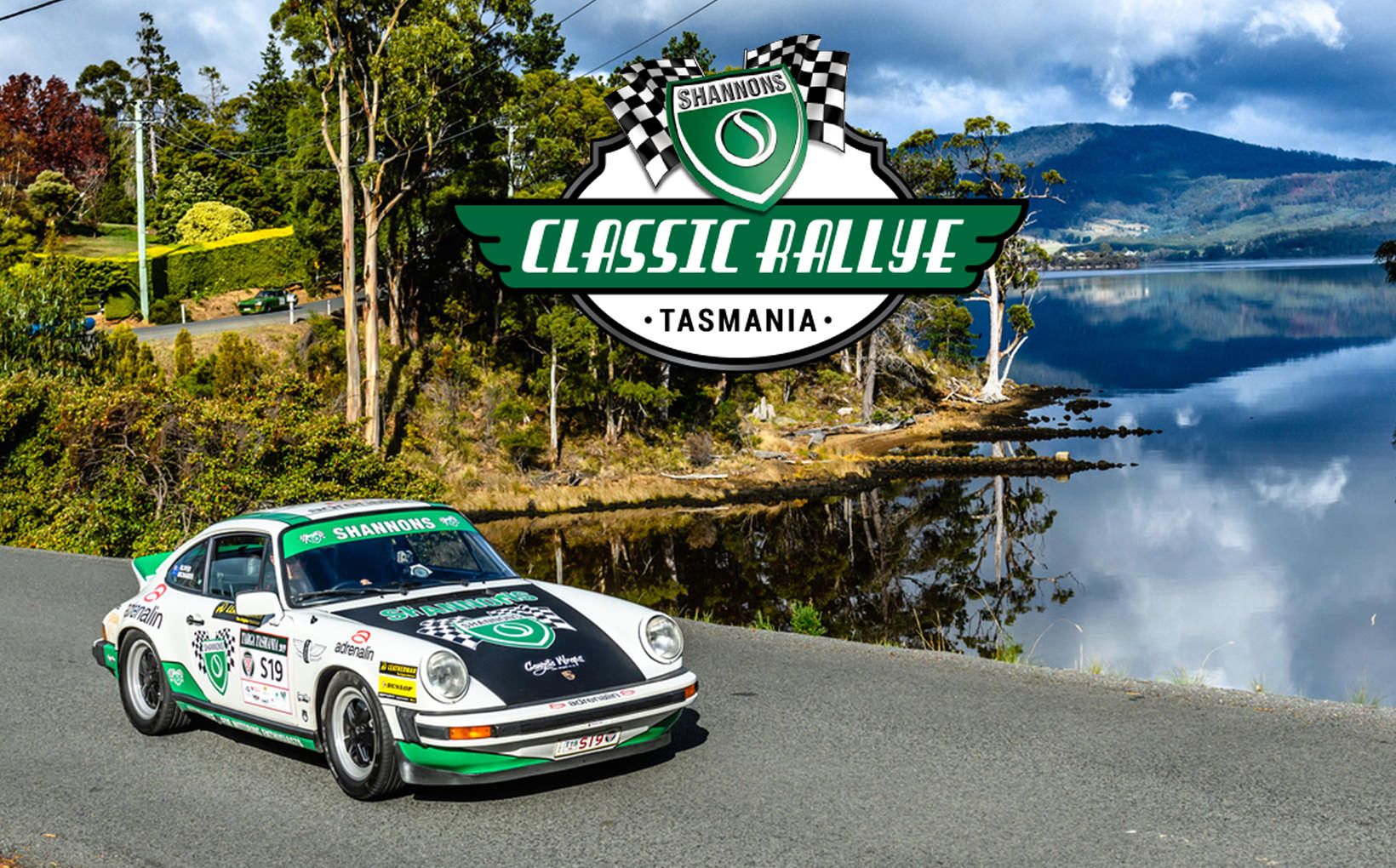 The inaugural Shannons Classic Rallye 2019 has been run and was cracking event. 31 Drivers & their navigators in pre 1985 Classic vehicles that included early 911 Porsches, Mg’s, a Sandman Ute and a 1966 Pontiac GTO spent 6 days in Tasmania tackling 20 of the 33 stages that make up Targa Tasmania the ultimate Tarmac Rallye.

Shannons Tasmanian Business Development Manager Rod Belbin worked with tour leader Geoff Cuthbert , Targa Australia and Tas vacations to put together what has turned out to be a really fantastic and unique Classic Rallye.

Shannons Qld Business Development manager Phil Ross who owns & prepared the Porsche for Jim to drive had it transformed by “Gangsta Wraps” as a tribute to Jim, replicating his 2018 Targa Tasmania livery. 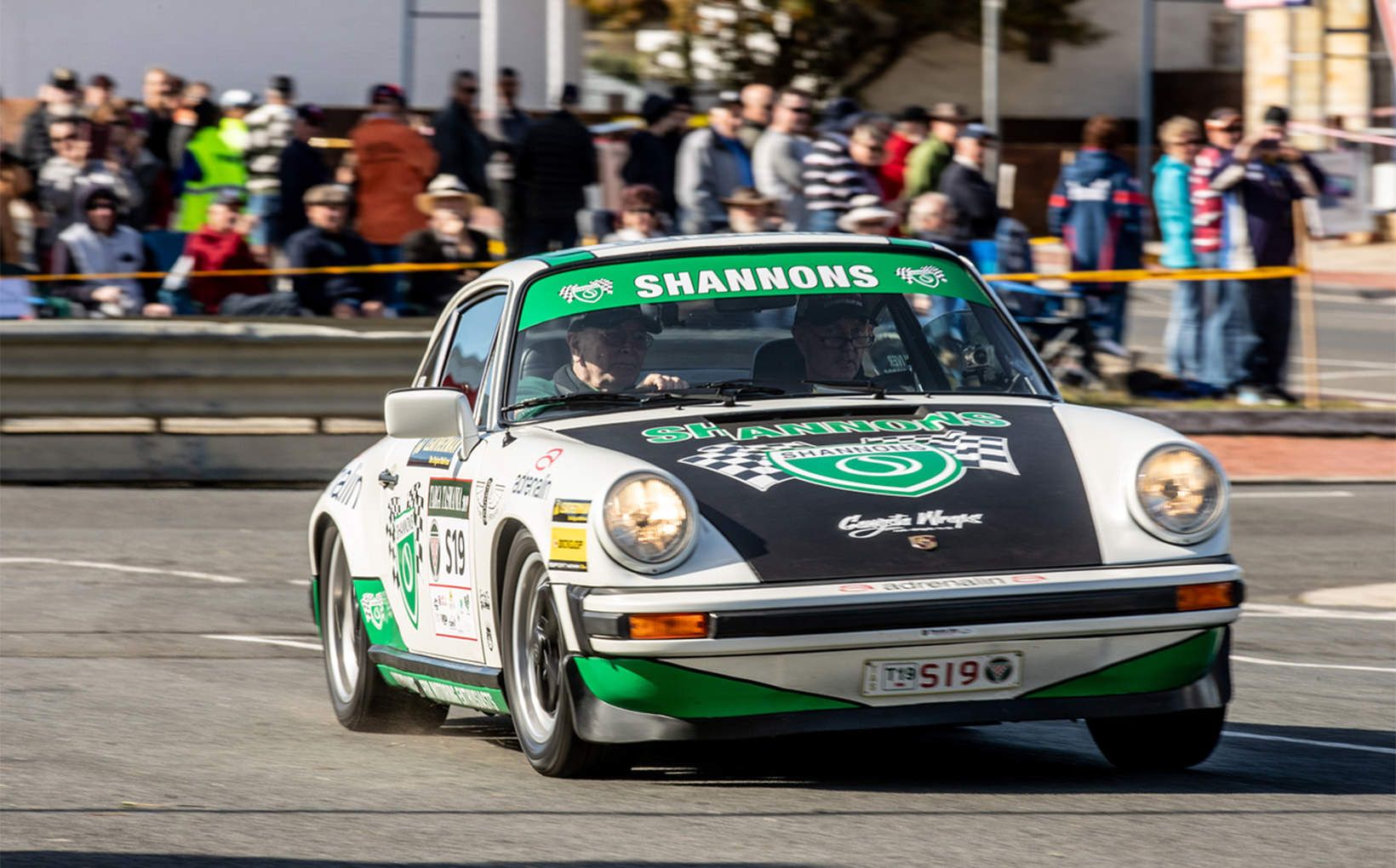 "I had a great time navigating for Jim Richards and tour leader & organiser Geoff Cuthbert in his XW GS Falcon set a great pace that gave everyone a chance to really stretch the legs of their Classic cars through some of Tasmania’s greatest country, without breaking them" said Phil Ross.

Jim Richards said “even though we were only traveling at around 100 kilometres per hour I was having as much fun driving in the Rallye as I did in the full competition but with no pressure to beat any times. “A fast drive in the country with no one coming the other way”

“It was a great group of people and enjoyed the comradery relaxing in the evenings over a meal.” said Jim.  The Shannons Classic Rallye is run over the same closed road sections as the competition cars run. 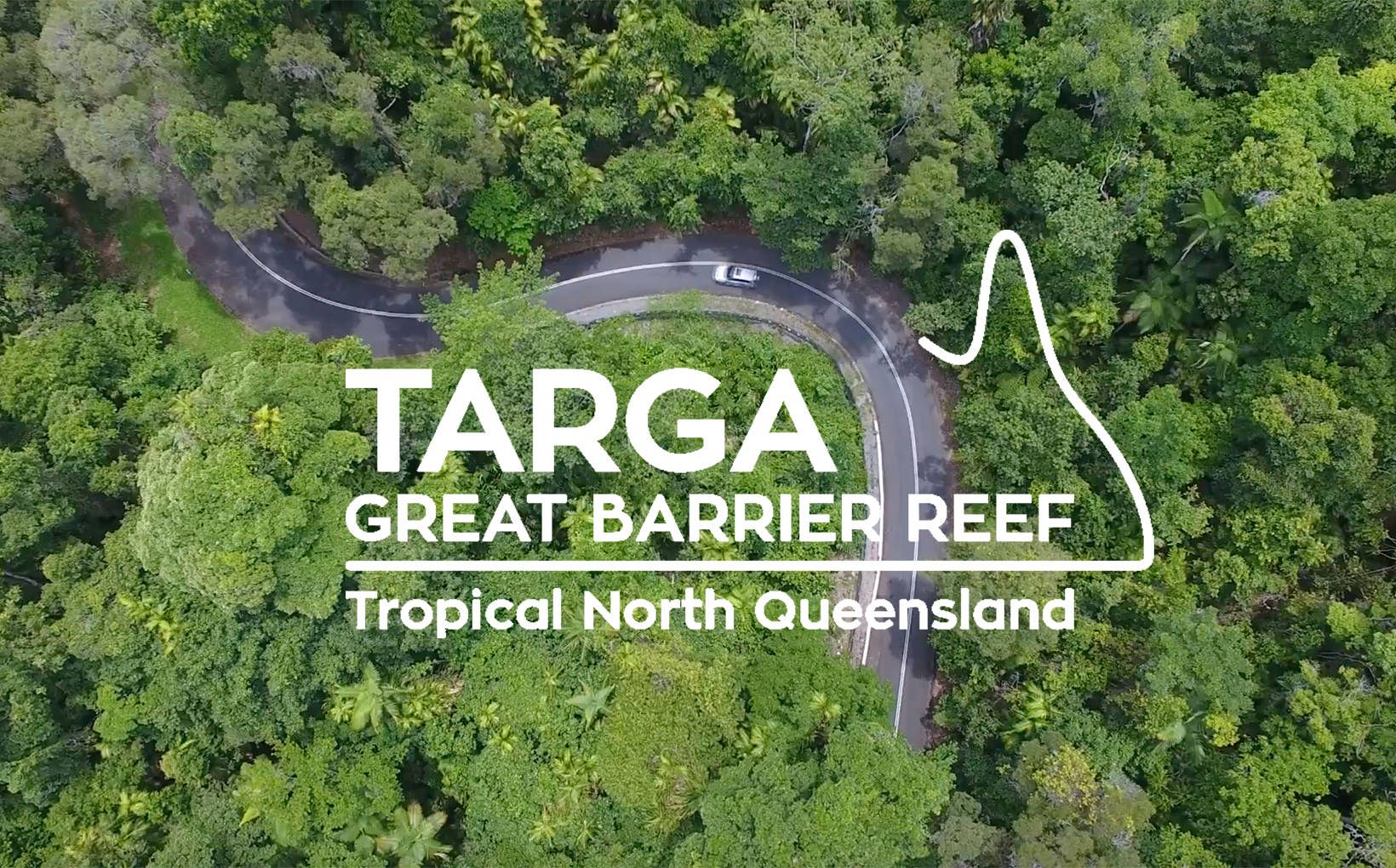 And now for the first time Shannons are getting ready to run the first Shannons Classic Rallye at Targa Great Barrier Reef. Run over 3 days based out of Cairns.

We are accepting 10 cars to be part of the inaugural Shannons Classic Rallye in Cairns. 2018 saw the first ever Targa Great Barrier Reef event and it was a sell out and 2019 is no exception. "Mark Perry CEO of Targa Australia has been fantastic in accommodating Shannons in what was a last minute decision to run the newly created Classic Rallye this year in Cairns" said Phil Ross. Shannons are also a sponsor of the Historic, Classic and Classic GT competition categories in Targa Tasmania and at Targa Great Barrier Reef and we are really excited to be able to add the Classic Rallye for Cairns. Year 1 will be a no bells and whistles version but will still include the welcome party, all 17 stages on closed roads and the lunch time meal stops. Cars that are a minimum 25 years old and more will be accepted for the event.