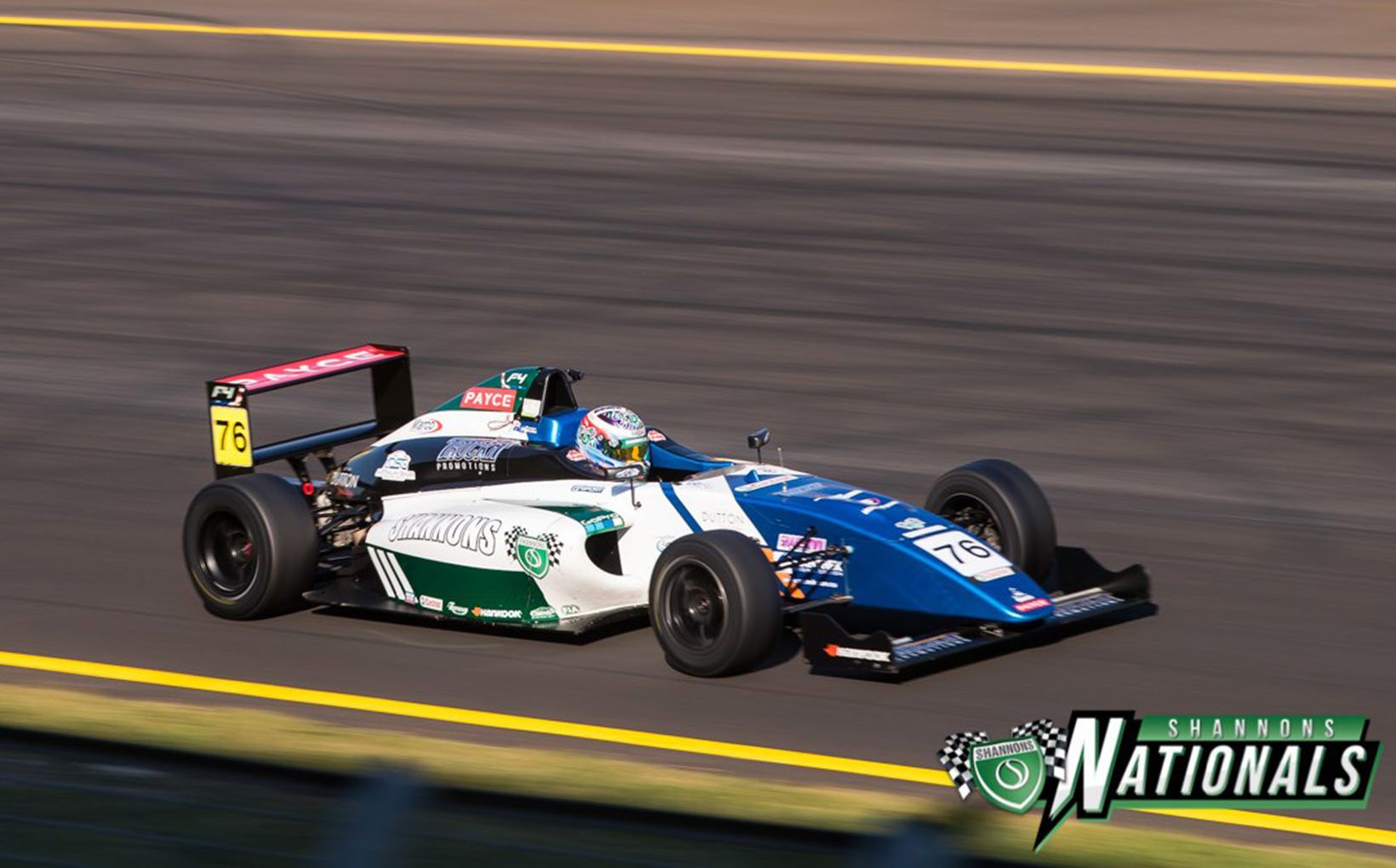 Melbourne teenager Emerson Harvey made his Formula 4 debut at the Formula 1 Australian Grand Prix in March at just 15 years of age and took out Rookie of the Round. Standing on the Grand Prix podium and being congratulated by FIA President Jean Todt was a surreal moment for the teenager.

It was due to the support of Shannons that Emerson was able to live out this dream.  Shannons Insurance have backed Emerson since he was 10 and continue to support his development as a driver as he transitions into open wheel racing.  Shannons has been an intrinsic part of Australian motorsport for many years, with a key role in supporting young talent like Emerson and sponsoring major motor sport events. 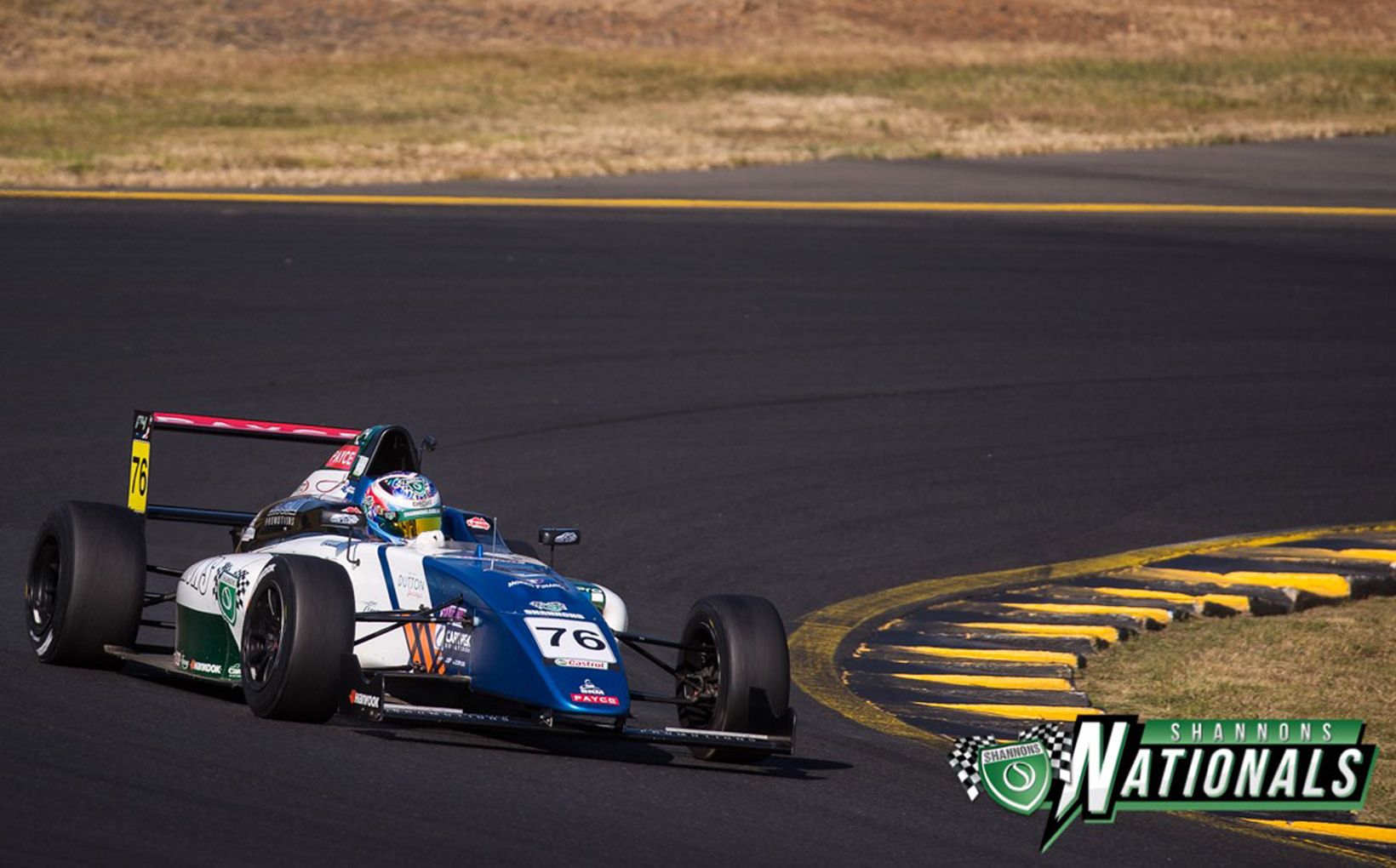 With the continued support of Shannons, Emerson was also able to get back in the Formula 4 with Team BRM for Round 2 of the F4 Championships at Sydney Motorsport Park last weekend. The Shannons driver went wheel-to-wheel with other far more experienced drivers and at one stage held off the former Redbull Junior driver Luis Leeds. Emerson once again took out the Bursons Rookie of the Round after some very close racing and mature driving by the teenager.  Team Principle from BRM Mark Rundle said after the race meeting, “Emerson had an amazing second race meeting – his race craft was something we were extremely happy with.  Two from two rookie wins is a great start to his career.” 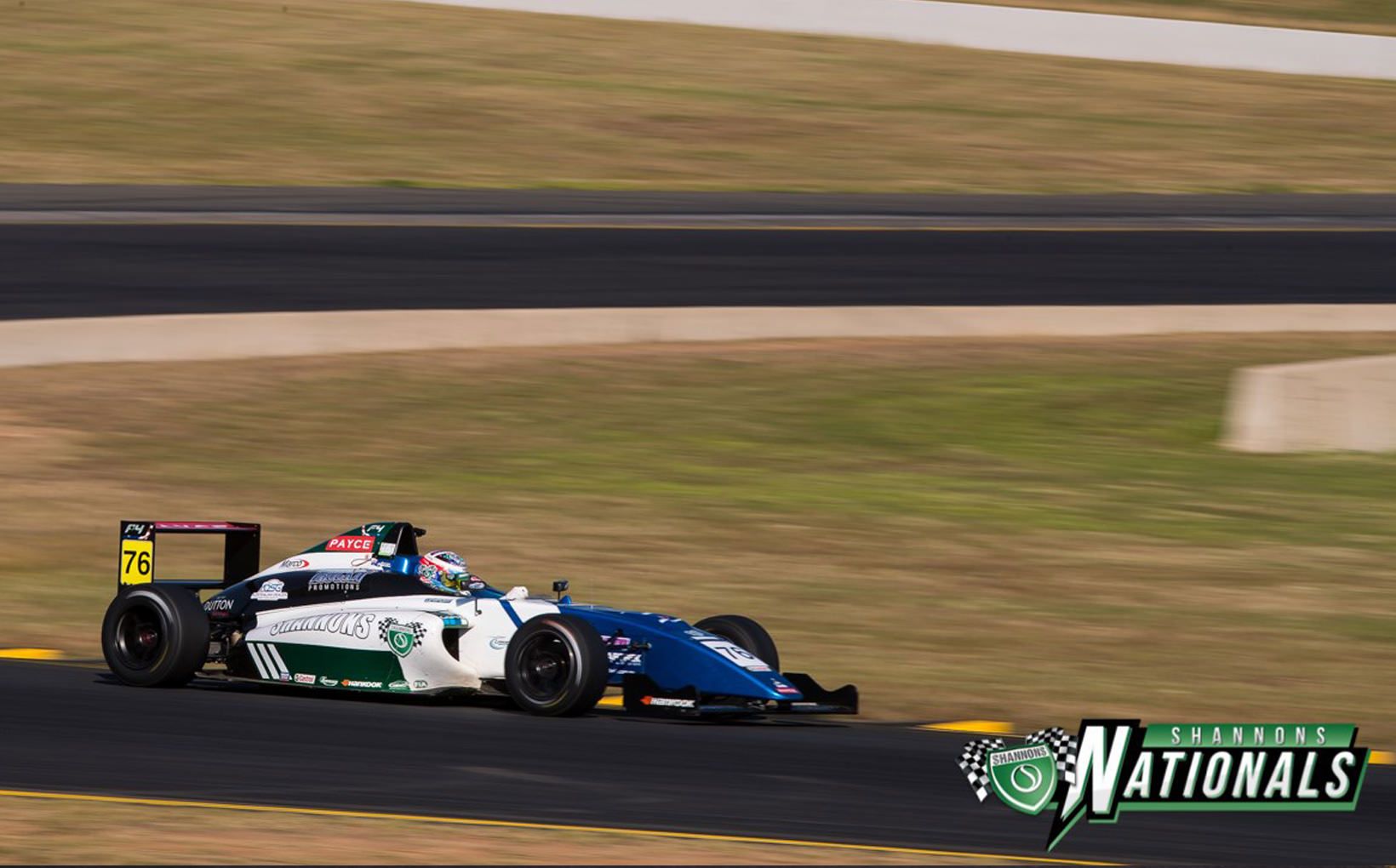 The Shannons backed driver heads to Phillip Island on June 7 for the third round of the F4 series.  Emerson tested at the Island recently and is focused on doing his best in this development year and learning as much as possible.

Having won back-to-back Rookie of the Round awards, and with the continued support of Shannons, Emerson is making his mark in the sport.

To watch all the action at Phillip Island, log onto www.thenationals.com

Connect with Emerson on the Shannons Club at: www.shannons.com.au/club/enthusiasts/Emerson76/garage/

Emerson Harvey to make Formula 4 debut at the Aust...