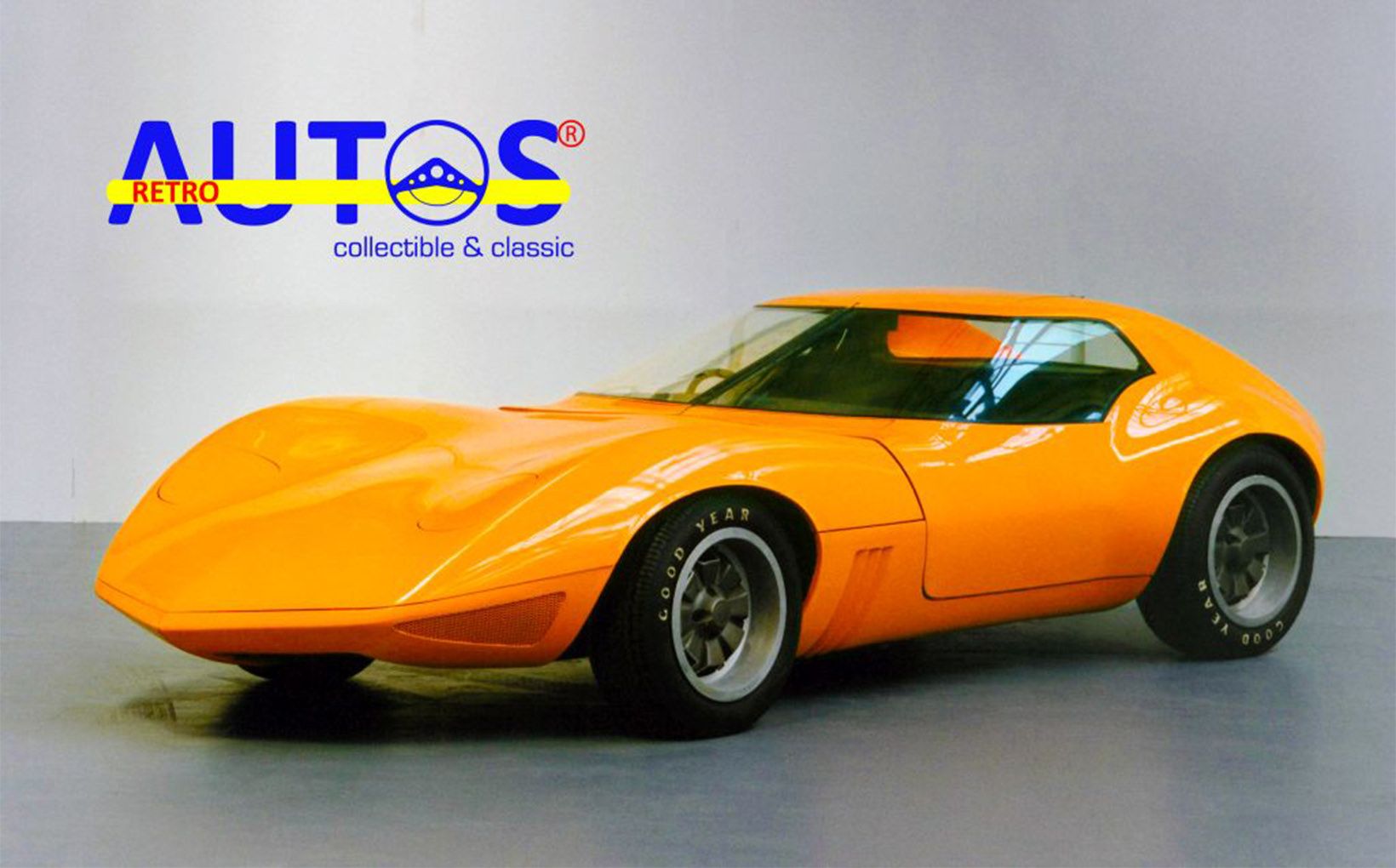 Back in the 1960s General Motors’ (GM) Vauxhall subsidiary in the UK had a staid and conservative image.

That all changed when a small group of like-minded, young car designers and engineers—Leo Pruneau, Wayne Cherry, John Taylor and Judd Holcomb—were transferred to its styling department and set about injecting some very welcome pizzazz.

And all would go on to influence the shape of the GM cars we drive.

Leo Pruneau, who was the Assistant Design Director, spoke to me about the enthusiasm at Vauxhall back in the mid-sixties.

“Back in 1965 when I was at Vauxhall, Opel were almost ready to produce their little GT sports car. And we knew we had to do one too.”

In October 1965 Leo called in his assistants, Cherry and Taylor, and with the help of Holcomb, a GM engineer and part-time Corvette race car driver, they set about designing and building a radical sports car that set a new direction for Vauxhall. 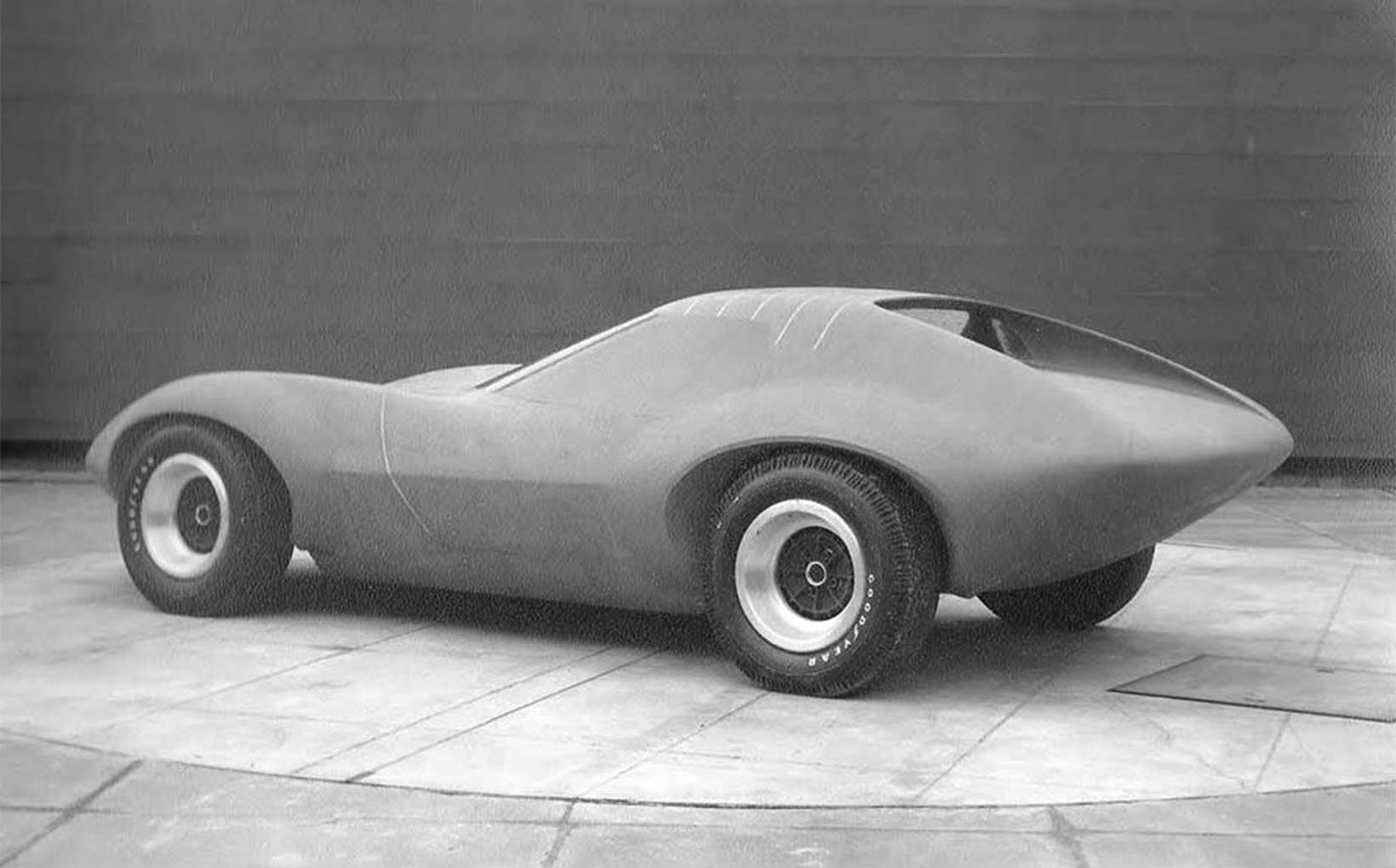 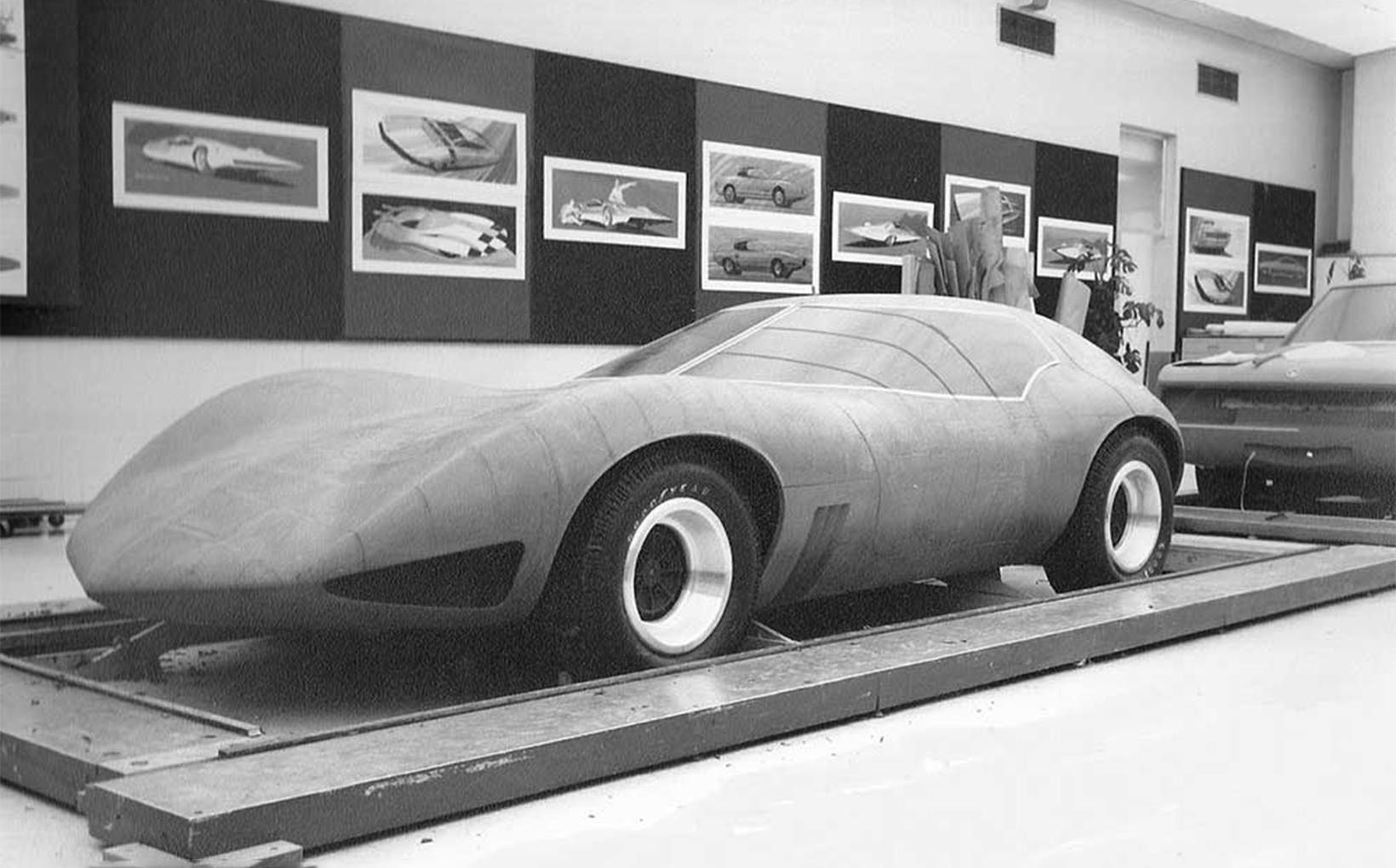 A scant six months later the car debuted at the Geneva Motor Show in March 1966.

Called the XVR (Xperimental Vauxhall Research), everyone crowded around it.

What they saw was a low slung, British racing green, two-seater that featured no front pillars, gullwing doors and pop-up headlights.

The car featured an innovative backbone type chassis spine which ran up the middle of the car and onto which were hinged the gull wing doors. The doors also formed the front windscreen. 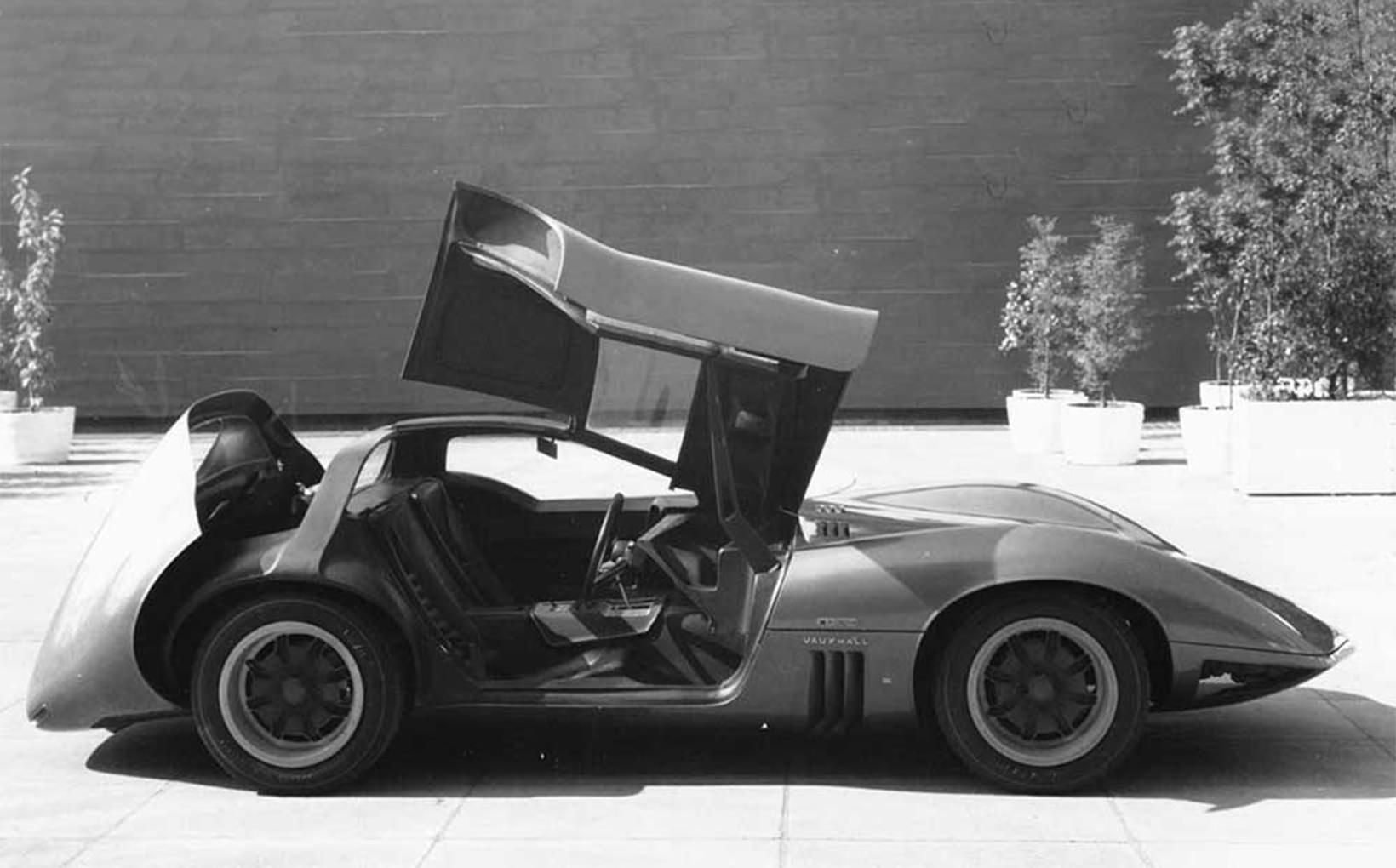 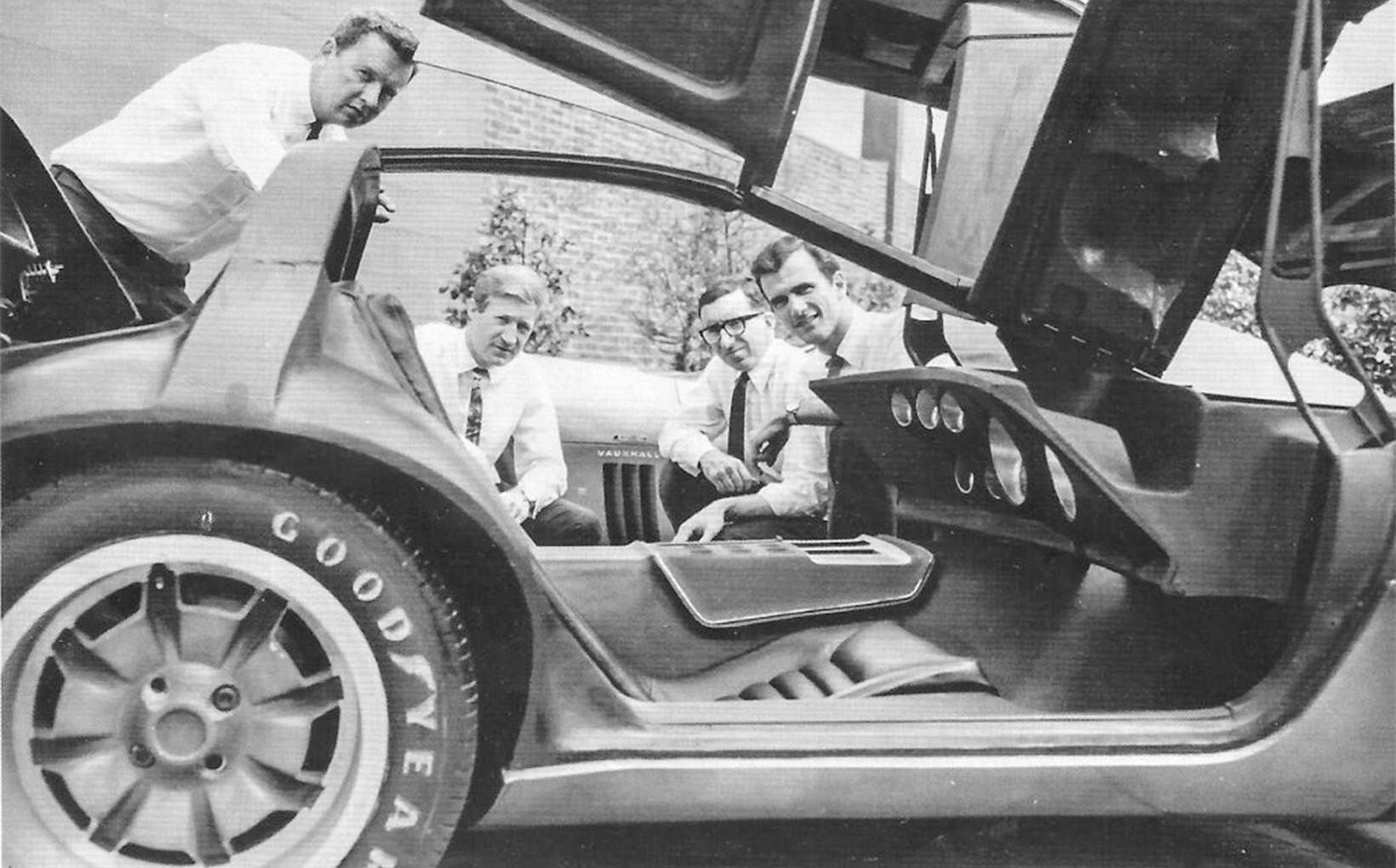 The key designers pose with their work. Left to right are Leo Pruneau, Judd Holcomb, John Taylor and Wayne Cherry.

“We must have gone through 100 windscreens in an effort to fit it all together” says Leo.

Three XVR’s were built. One was fully operational. It was made of metal and shown at Geneva. The other two were non-running and constructed of fibreglass.

Vauxhall road registered the Geneva car when it returned from the show. Mechanically the car was a combination of existing Vauxhall parts and purpose-built components.

The front suspension comprised Victor and Cresta parts. The rear suspension was an experimental independent set-up that Vauxhall engineers had been developing since 1960.

The front disc brakes came from the parts bin. The rear discs were an experimental set that were planned for the Cresta. 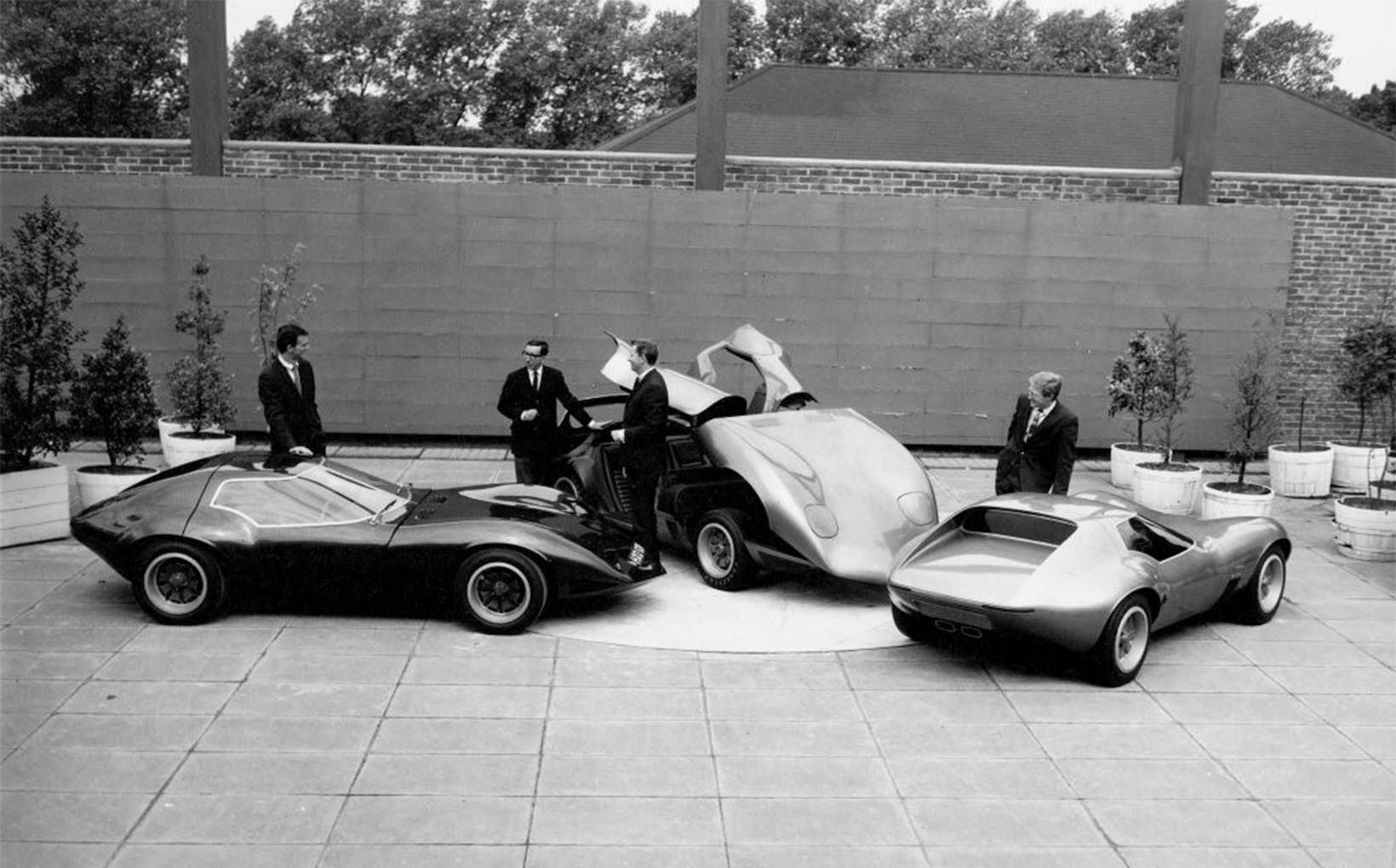 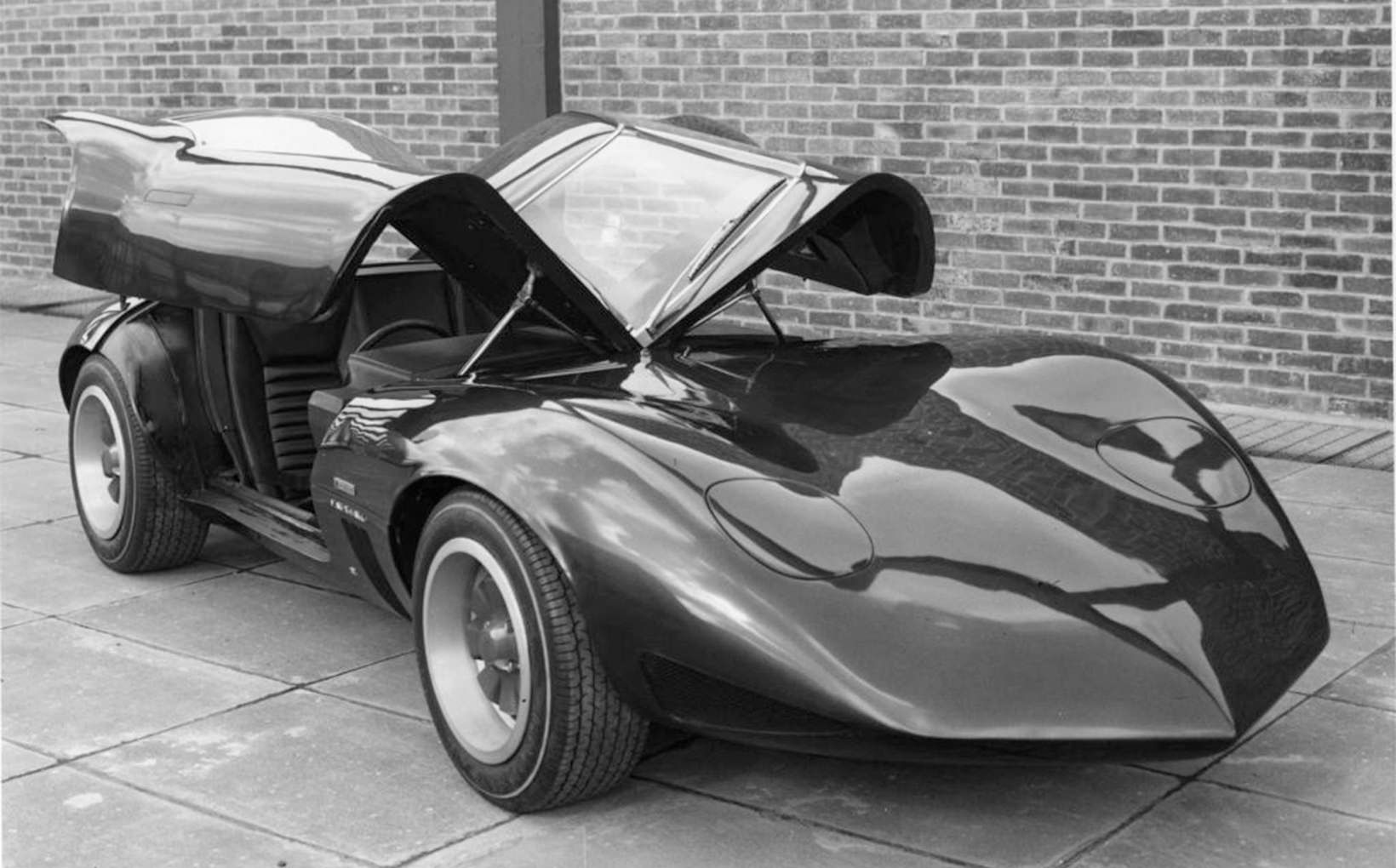 The XVR was barely waist height and took is design themes from Chevrolet’s Corvette.

The slanted, four cylinder two litre engine was also experimental, and would not be seen in a road going Vauxhall for another 18 months.

As is the way with big corporations, the XVR never went into production. Various reasons have been given including costs, low volume potential and it being too competitive with Opel’s just released GT.

However, Leo remembers it as “one of the most enjoyable cars I did at Vauxhall”. 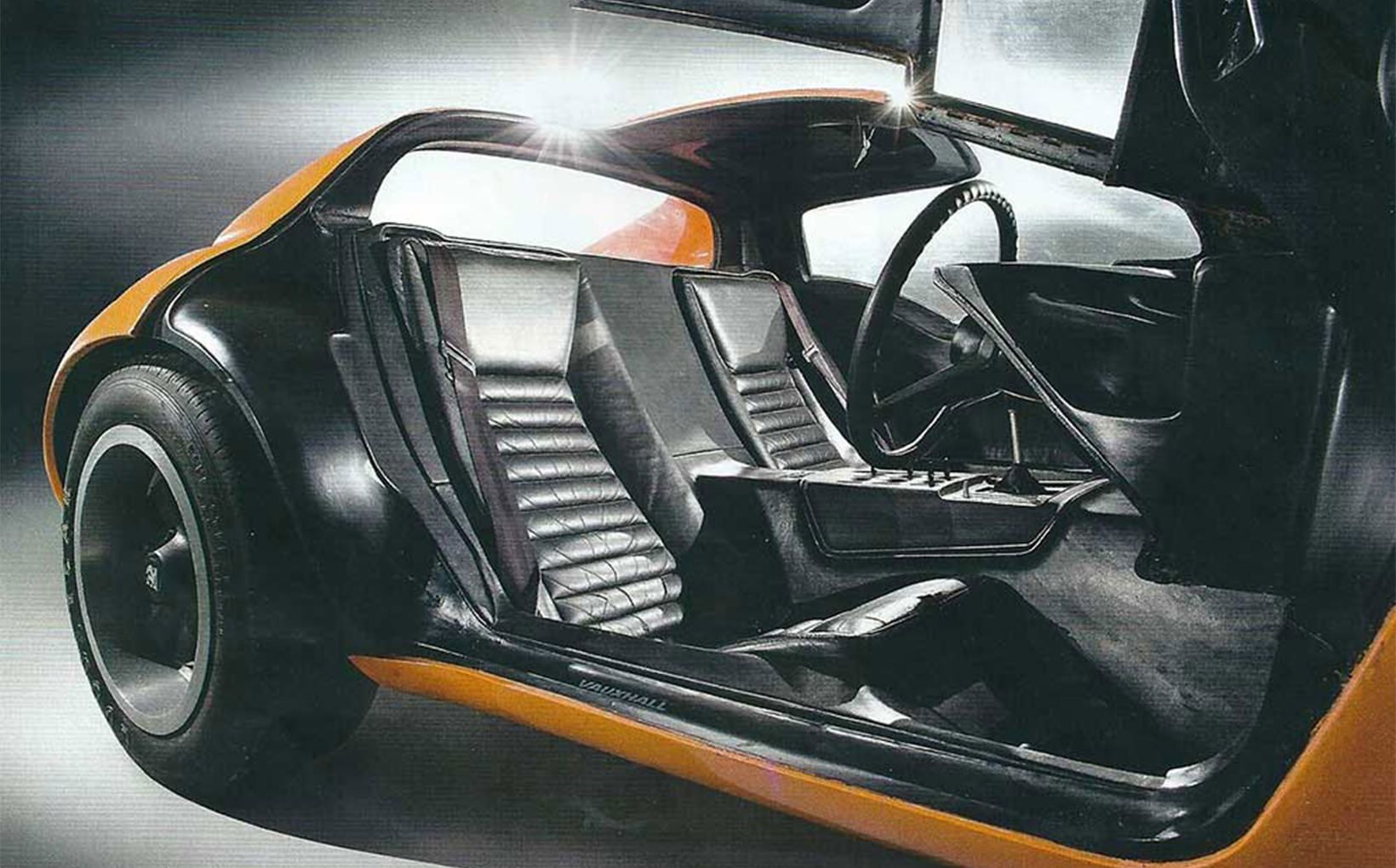 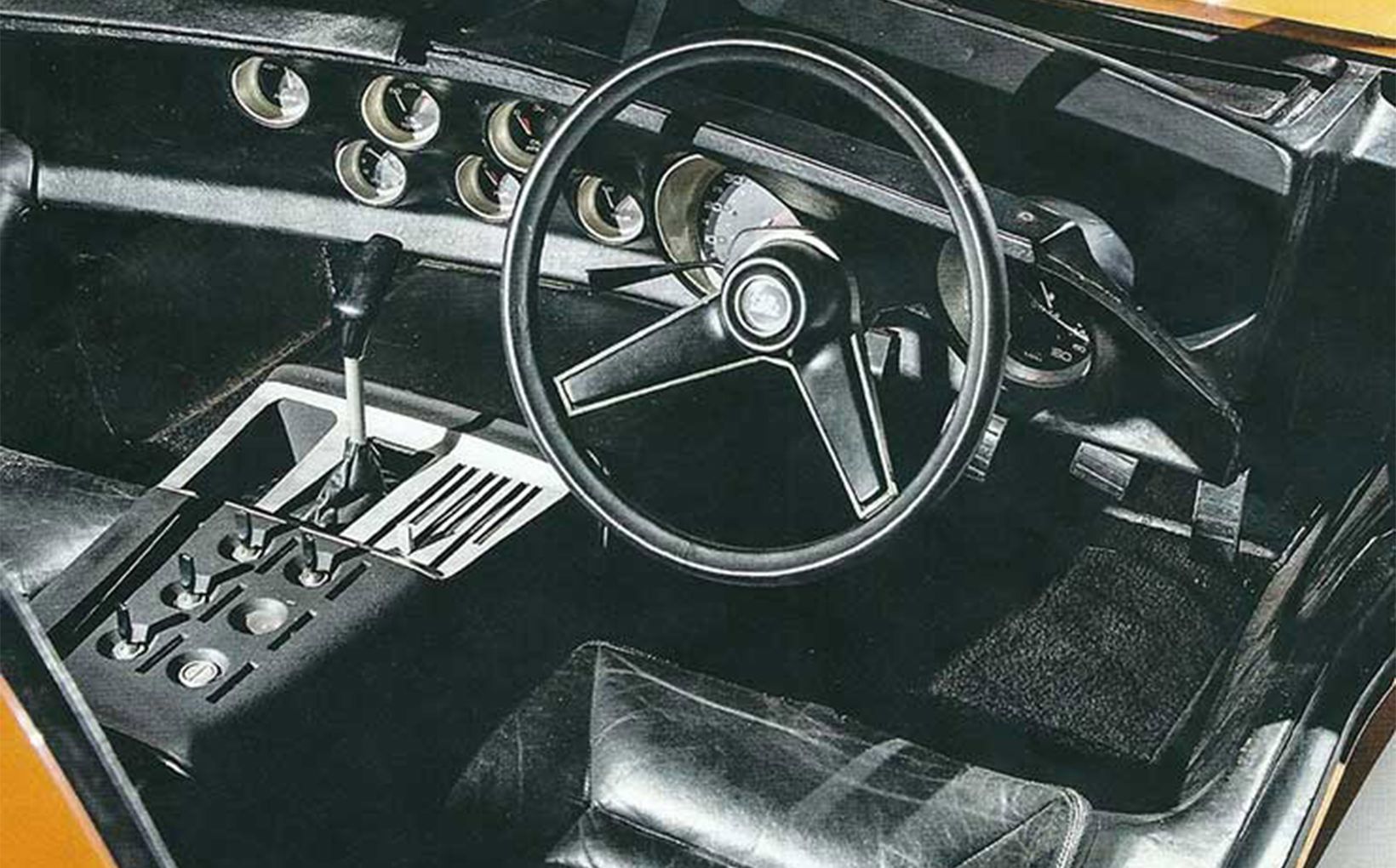 The hinge points for the gull winged doors can be seen in these photos of the interior.

The road car and one of the non-drivers were destroyed in the late 1960s.

One fibreglass XVR was kept and painted bright orange. For decades it was a static display in the entry to the Vauxhall design centre. The car now resides in the Vauxhall Heritage Centre in the UK.

All of those involved in the project have had highly influential careers in the world of car design and engineering. 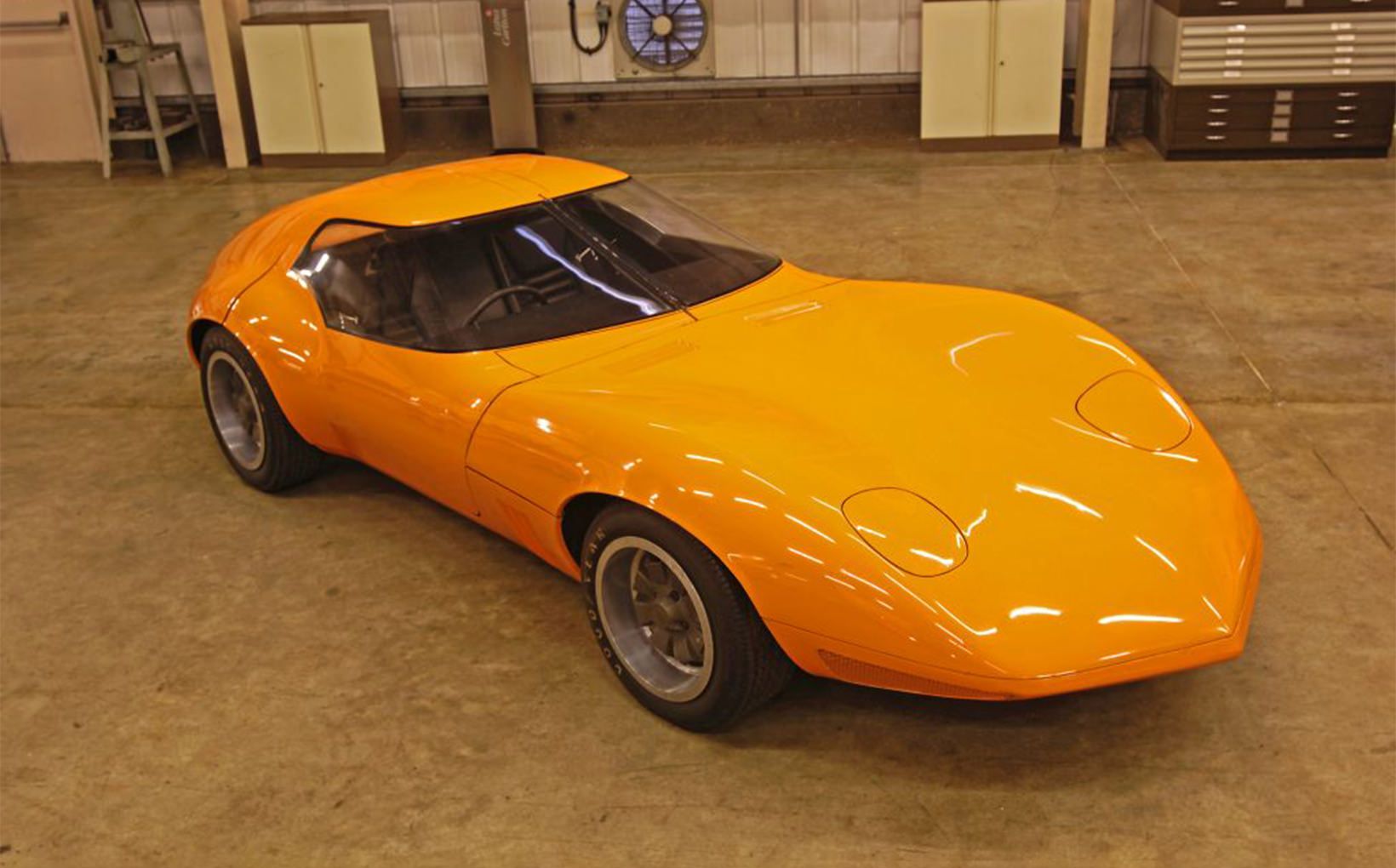 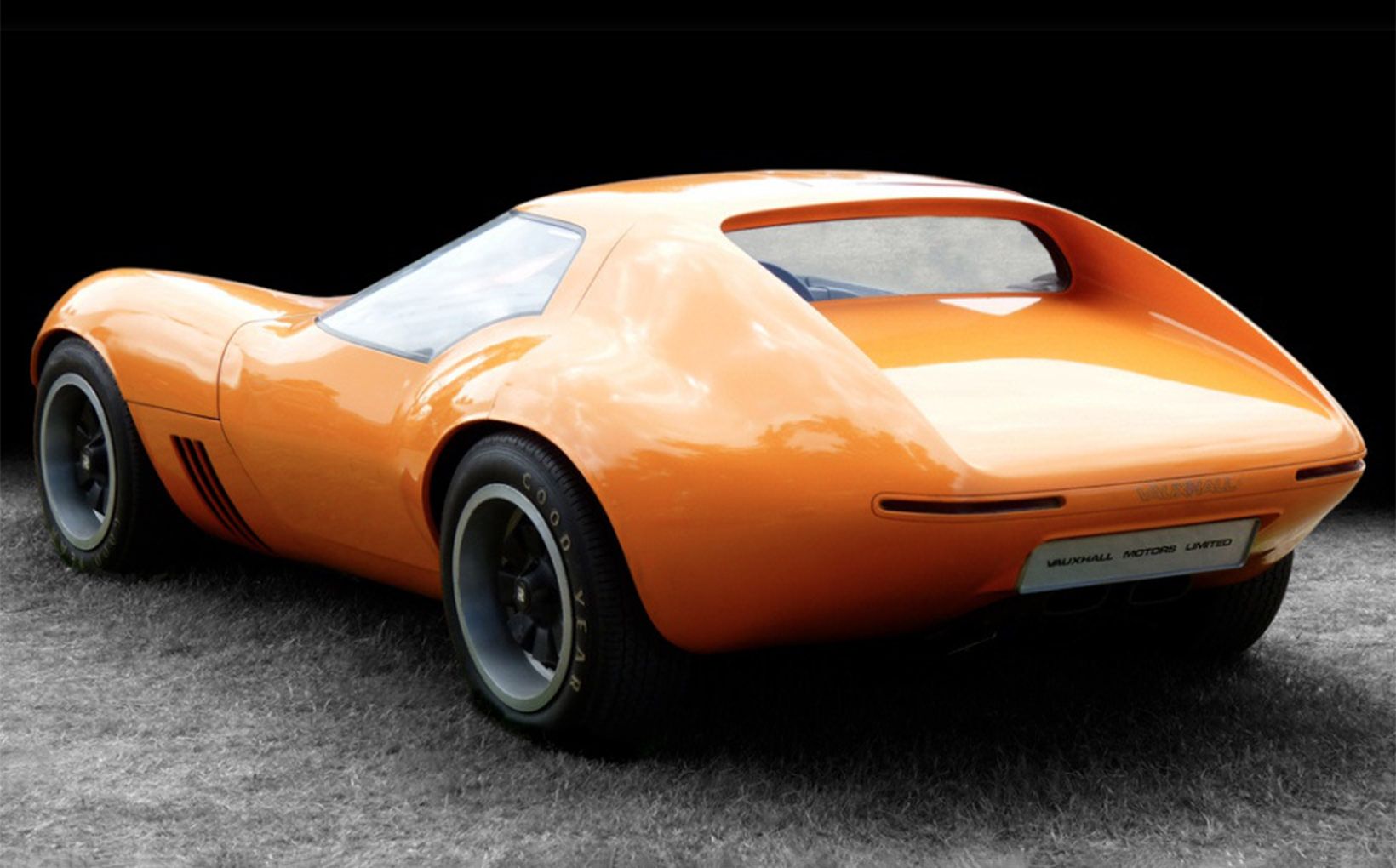 The second-built fibreglass XVR survives as a museum exhibit.

Leo went on to become design supremo at Holden for many years.

John Taylor worked at Opel, Vauxhall and then directed GMs global advanced styling studios, including the early work on the re-born Camaro.

The fate of the XVR predicted the fate of the 1970 Torana GTR-X, Holden’s fabulous sports car which also never made it into production.

Like the XVR, the GTR-X coupe was created by young and enthusiastic engineers and designers using existing Holden hardware. 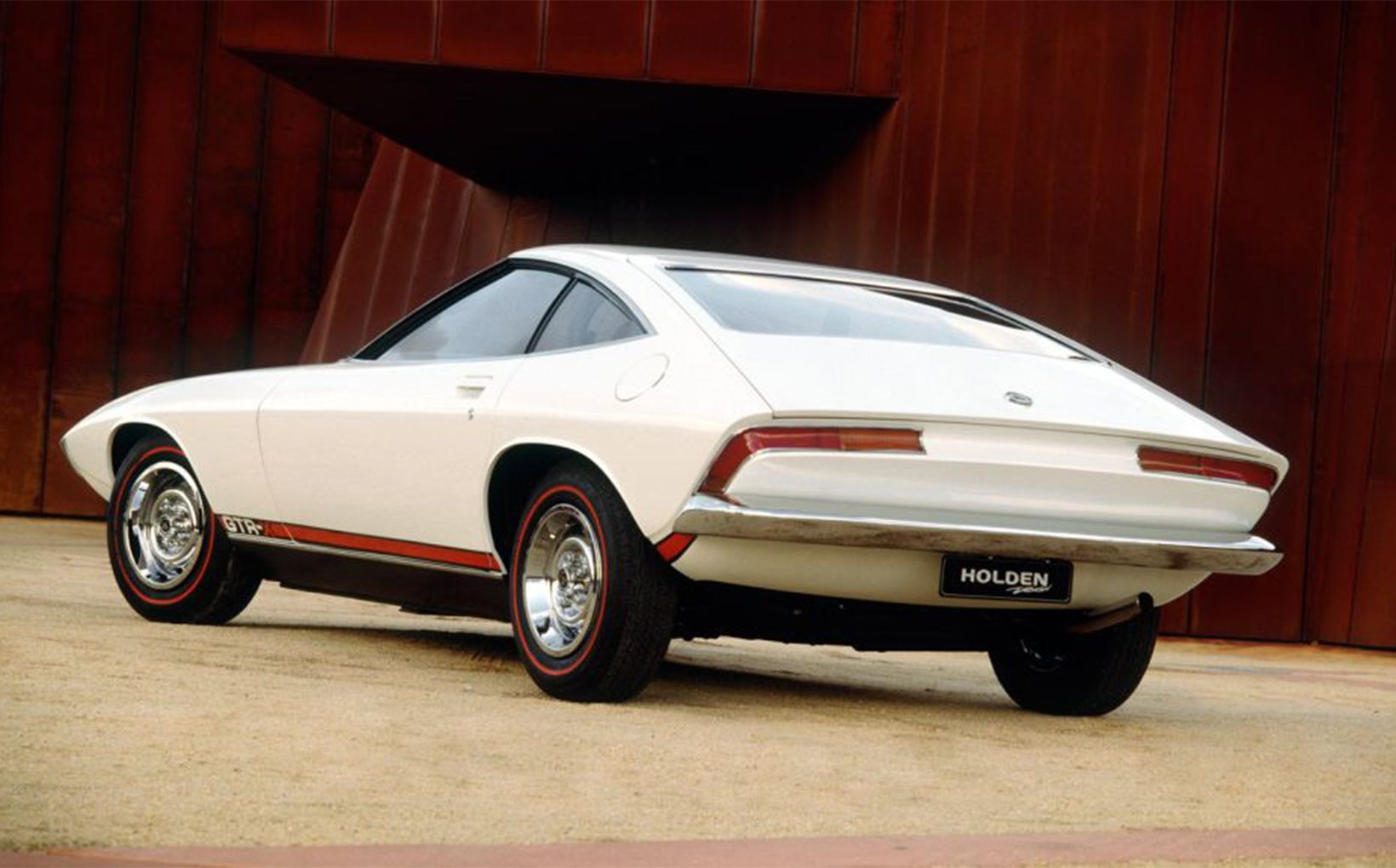 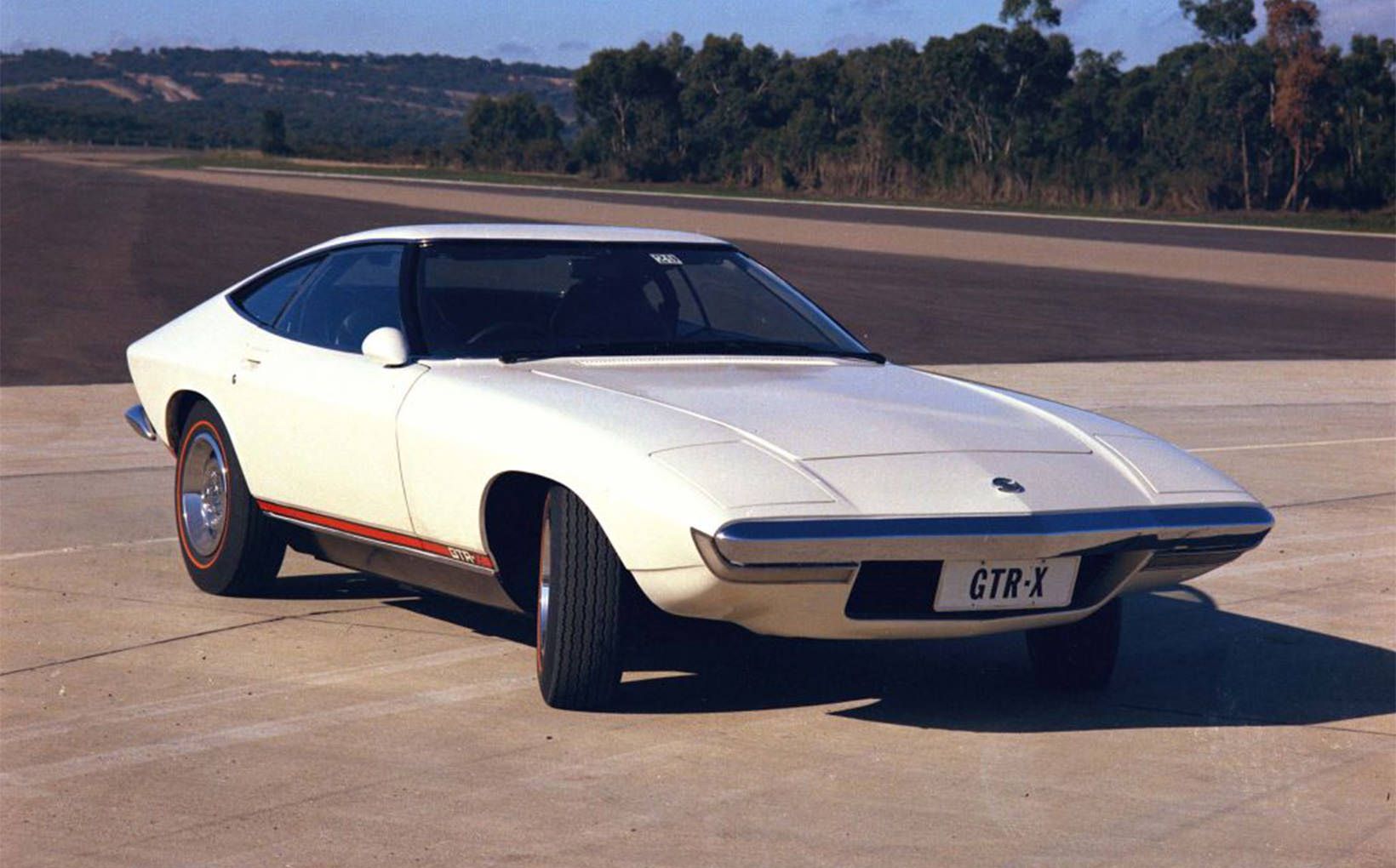 It is hard to believe that Holden’s stunning Torana GTR-X is 50 years old this year.

The GTR-X’s projected 1000 to 1500 annual sales were not enough to impress the bean counters’ profit expectations and they gave it the thumbs-down. One operational GTR-X survives today as a reminder, along with the XVR, of what might have been for Holden and Vauxhall back in the day.

Special thanks to David Booker of vauxpedia.com.au, the best Vauxhall website in the world. All images are copyright of GM Media 2020 and GM Australia 2020.