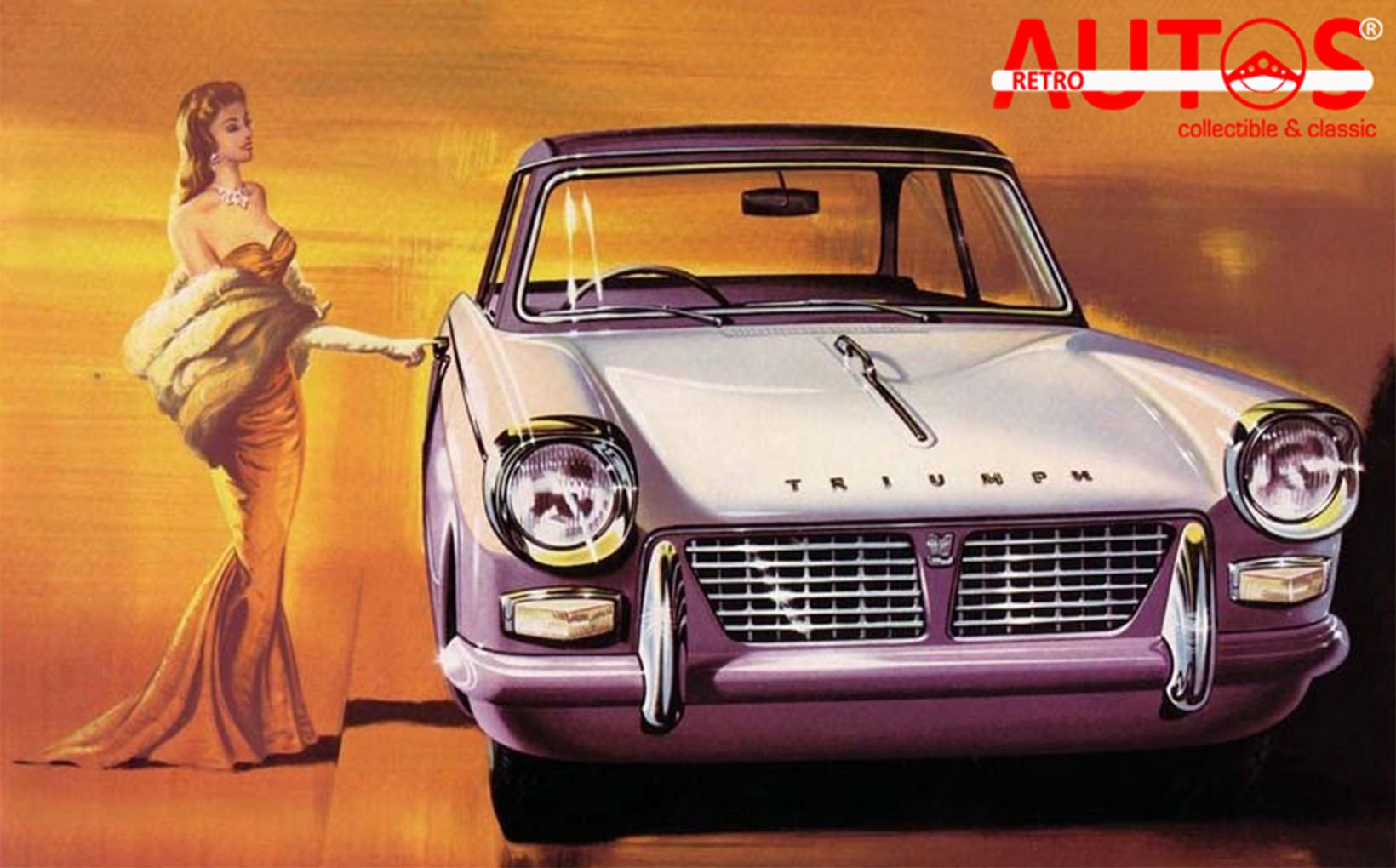 It is 60 years since Standard-Triumph company first released its new small car, the Herald.

It was planned as the successor to the Standard Eight and Ten and was originally intended to carry that brand’s badges.

The change to Triumph was a marketing decision to enhance the car’s image because the Standard name was quickly losing its buyer appeal. Who wants to drive a car that is “standard”?