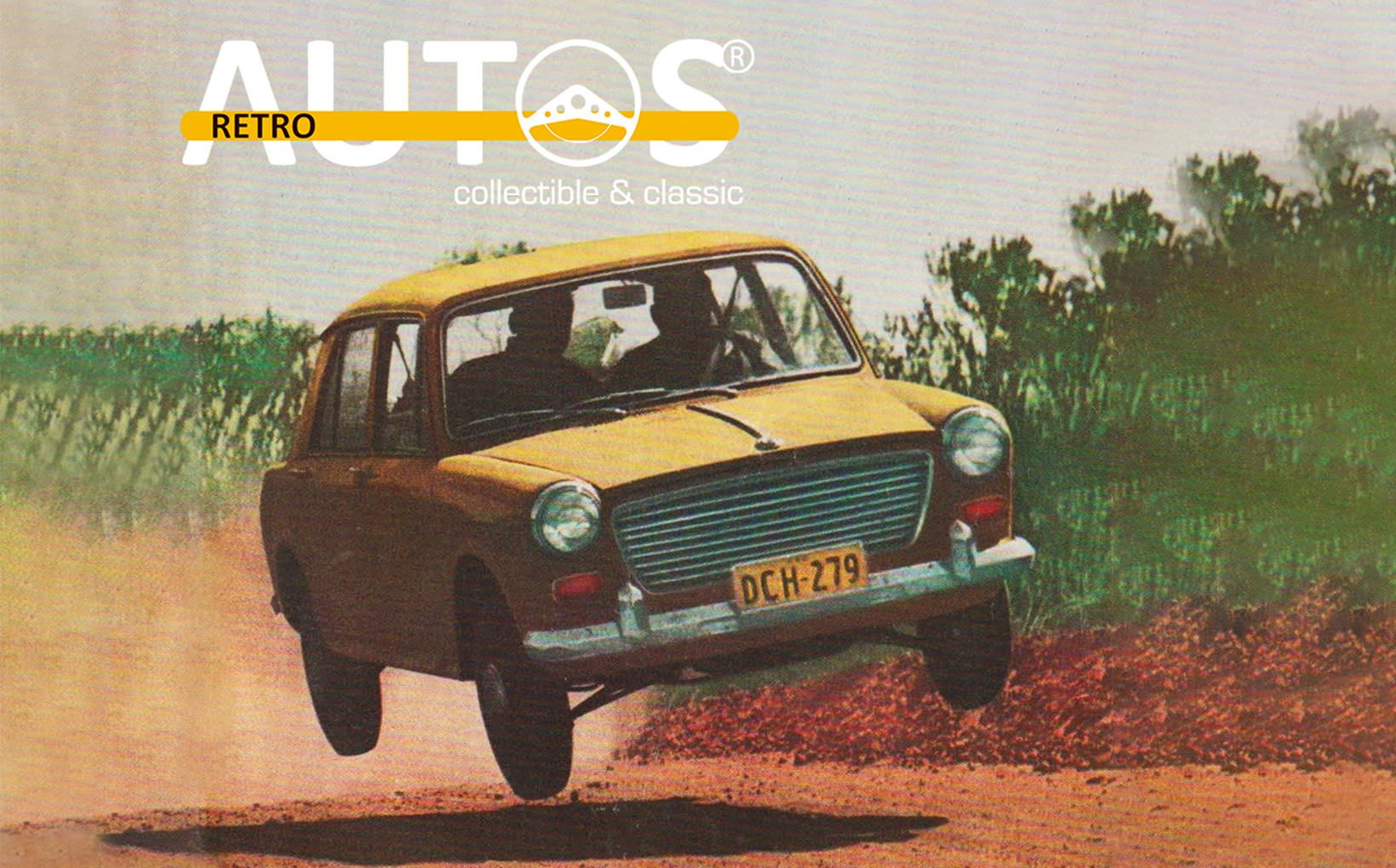 Nairn Hindhaugh began working at BMC-Australia in 1964 and experienced the company during its halcyon days. He remains a passionate advocate of BMC cars. This month Nairn is the Retroautos’ guest columnist and shares his admiration for the Morris 1100. 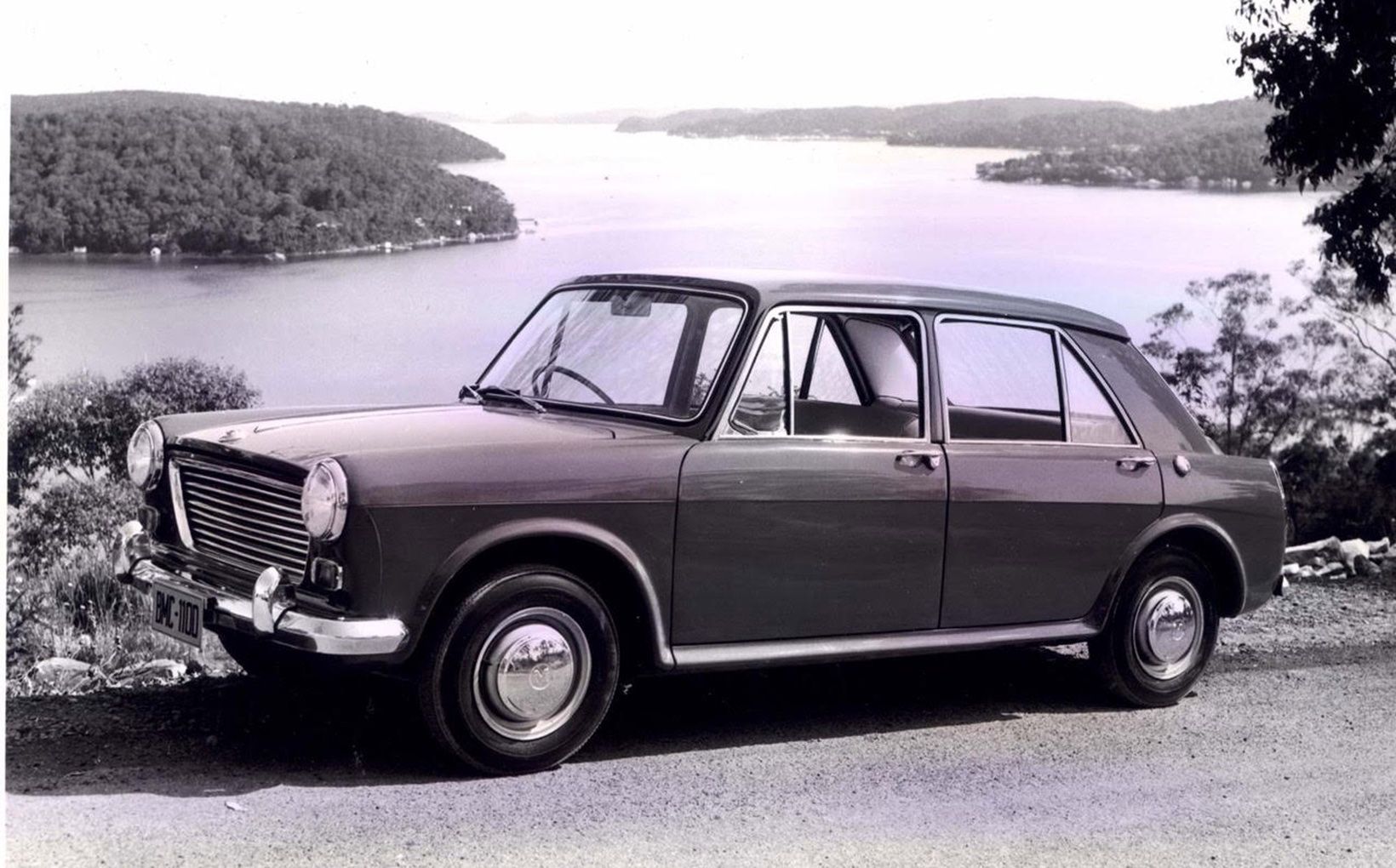 The Morris 1100, coded internally by the British Motor Corporation (BMC) as ADO16, arrived on the Australian market in February 1964, two years after its British debut.