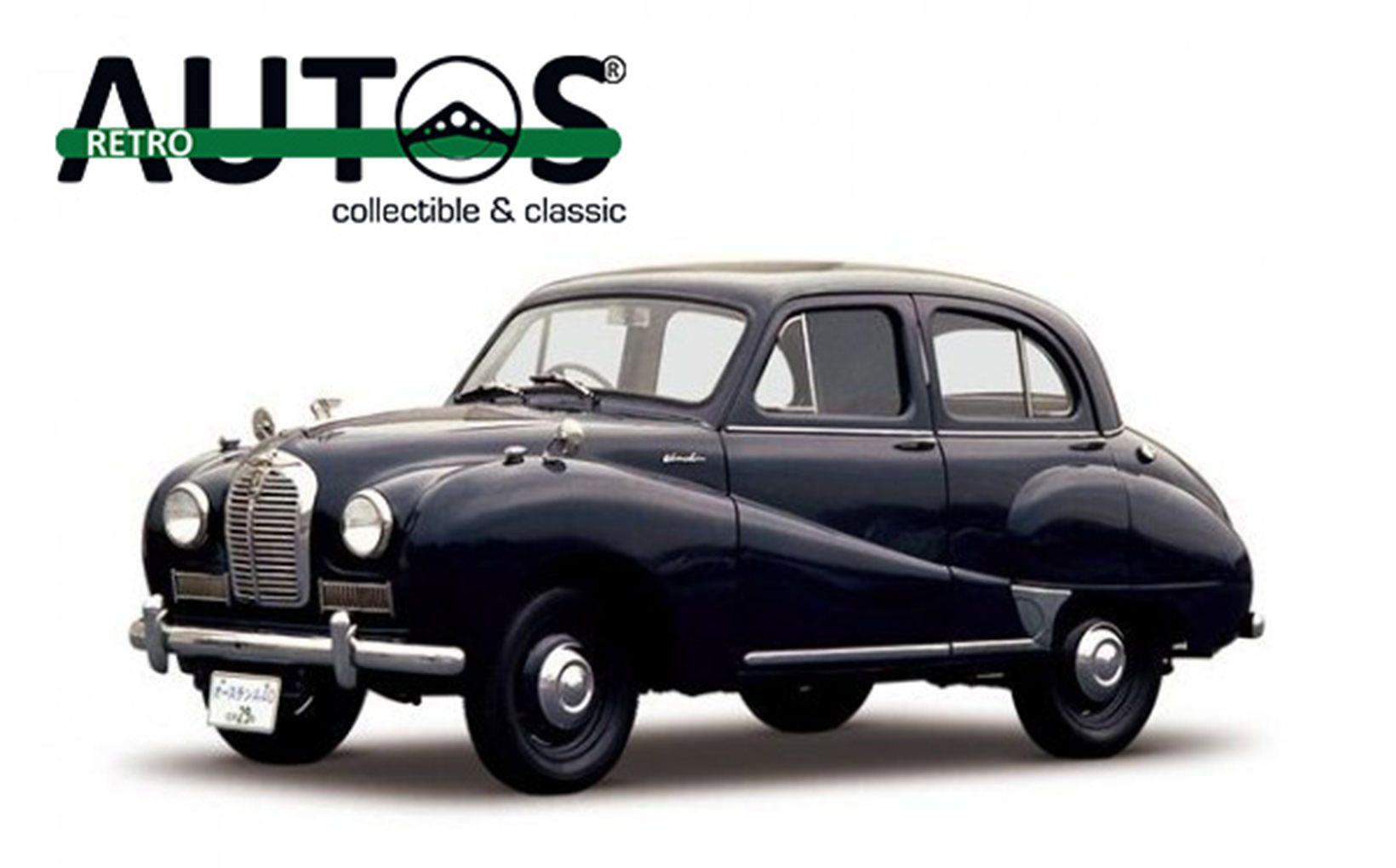 The Second World War had only been over for seven years, and the American occupation of the county, headed by General Douglas MacArthur, had just concluded, when the UK’s Austin and Japan’s Nissan signed an agreement to build Austin cars in Japan.

Both car companies were desperate for the deal.

Austin needed it as part of a strategy to sell cars on a global basis and earn much needed export cash, because the UK car market was still restricted by post war rationing and material shortages.