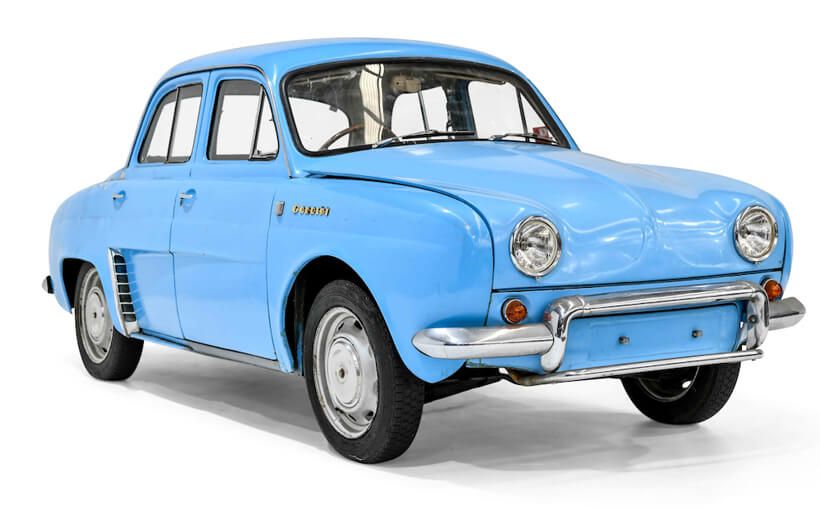 Renault’s first post war model, the 4CV, was sold from 1946 to 1961 and more than 1.1 million were produced. Its design was greatly influenced by Ferdinand Porsche’s Volkswagen and, indeed, Porsche was invited by the French Government to review the baby Renault before it was released for sale.

That was in December 1945. The war was over but Renault boss Pierre Lefaucheux had been taken prisoner of war by the Gestapo in June 1944 and taken to Buchenwald. No way was he going to be influenced by any opinion of Dr Porsche’s. So, once the nine meetings insisted on by the politicians had been held, Lefaucheux worked behind the scenes to get Porsche imprisoned in Dijon. The crime was the use of forced labour, including in the Volkswagen factory. 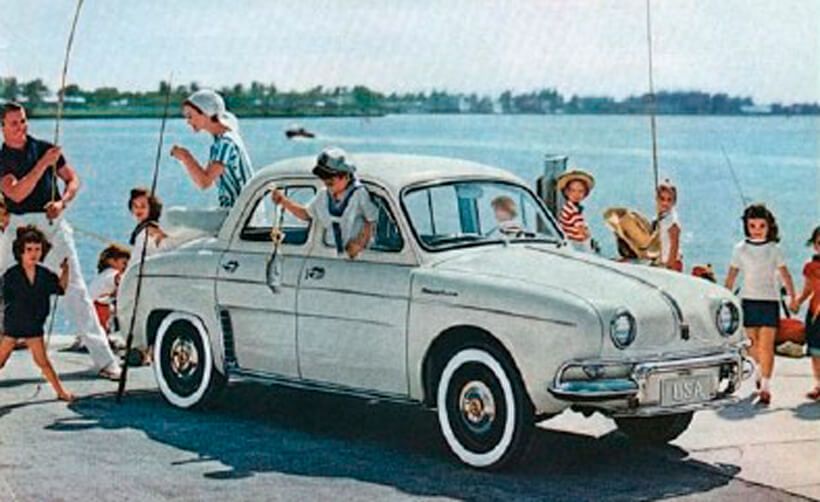 Dauphine was a major French export to the US and, initially, was a great success.