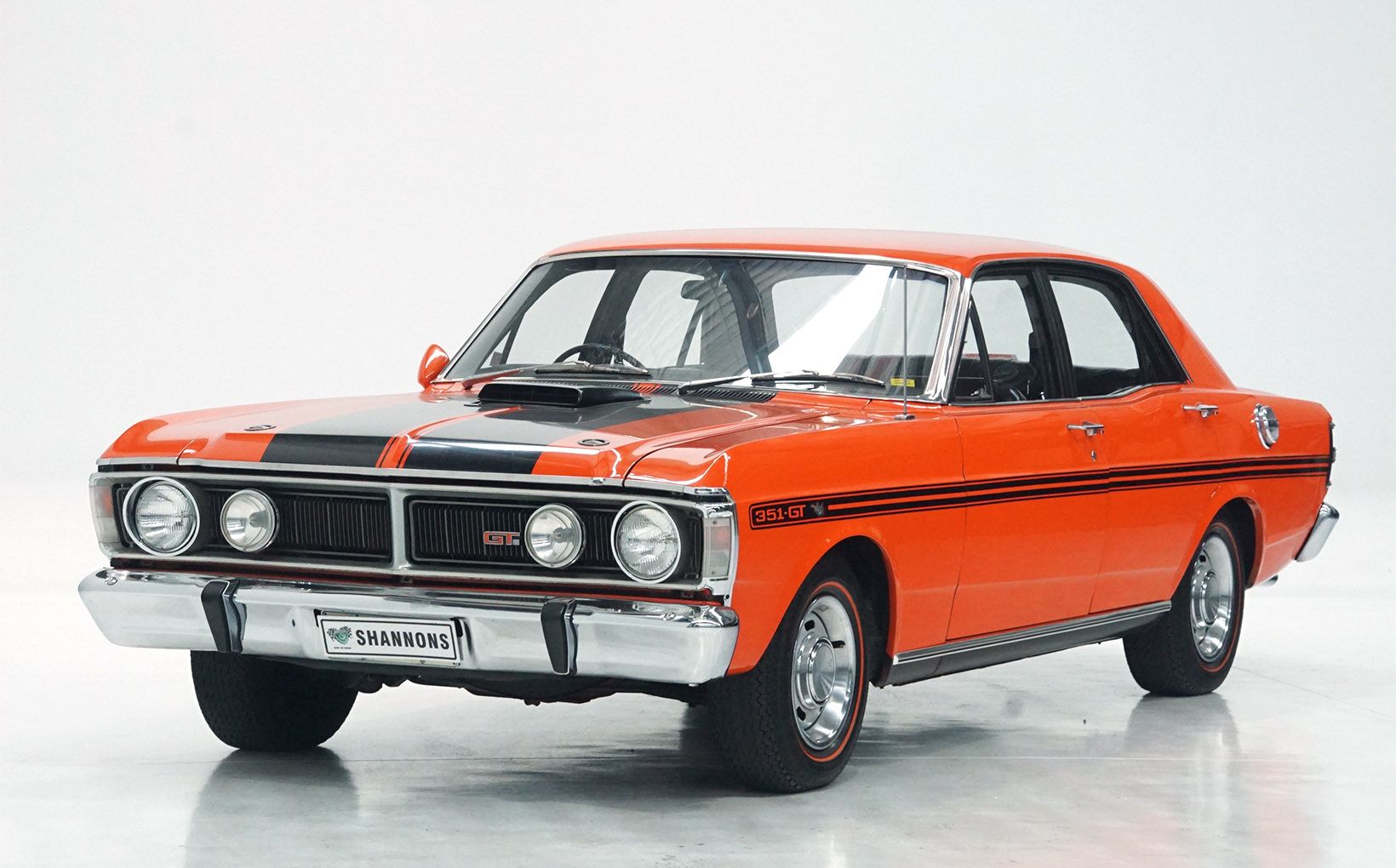 In the penultimate sale of the 72-lot auction, a 1971 Ford Falcon XY GT finished in the model’s signature Vermillion Fire, was the subject of a relentless bidding duel between two collectors – one on the auction floor and the other on the phone. 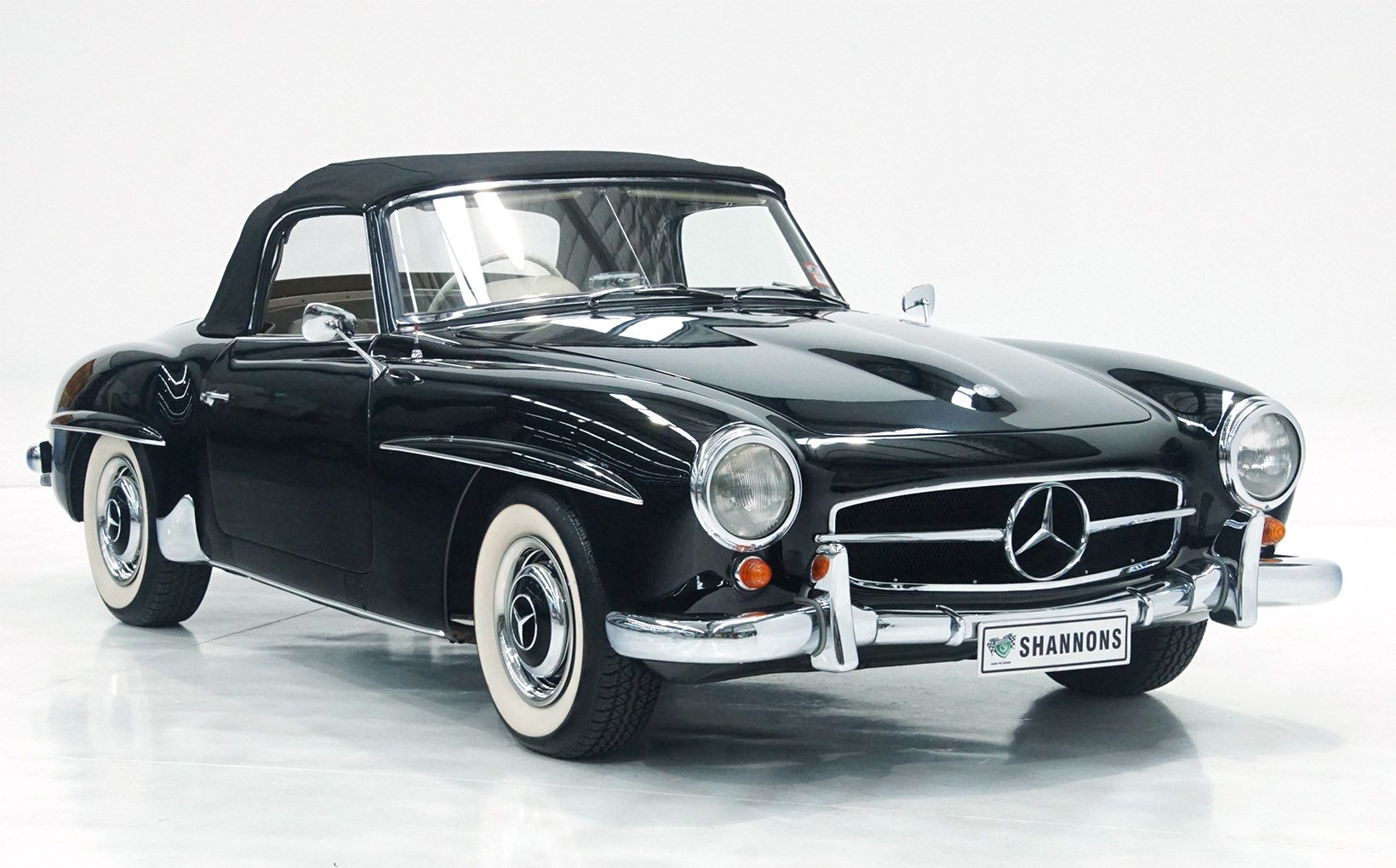 Coming to auction still looking exceptional from an older, complete restoration, the previous Concours-winning car surged past its high pre-auction estimate of $210,000 to rise in $2,000 bids, before selling to a floor bidder for an excellent $267,000.

It was one of several sporting Mercedes-Benz models to post excellent results, with two red Australian-delivered classics - a 1985 280CE Coupe, selling for $28,500 and a 1998 SL500 convertible in stunning condition, making an impressive $45,000.

Top prices were also achieved at the auction for a number of other sporting classics. 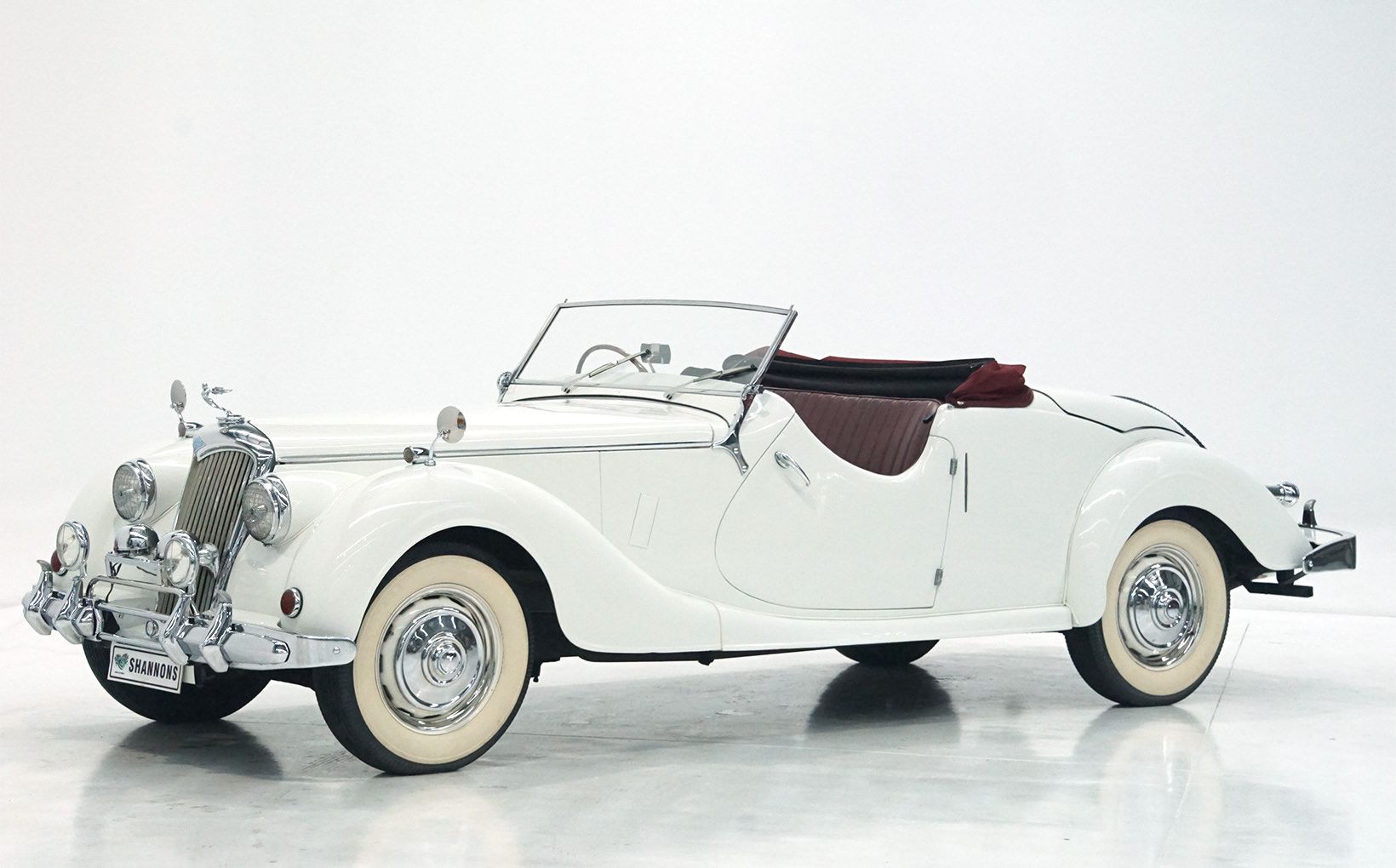 This rare and lovingly restored 1950 Riley RMC 2.5-litre Roadster sold well above its pre-auction high estimate for a $68,000.

A striking, rare and lovingly restored 1950 Riley RMC 2.5-litre Roadster – one of around 477 produced – that came to auction from a deceased estate, sold well above its pre-auction high estimate for a $68,000, matching current British collector values. 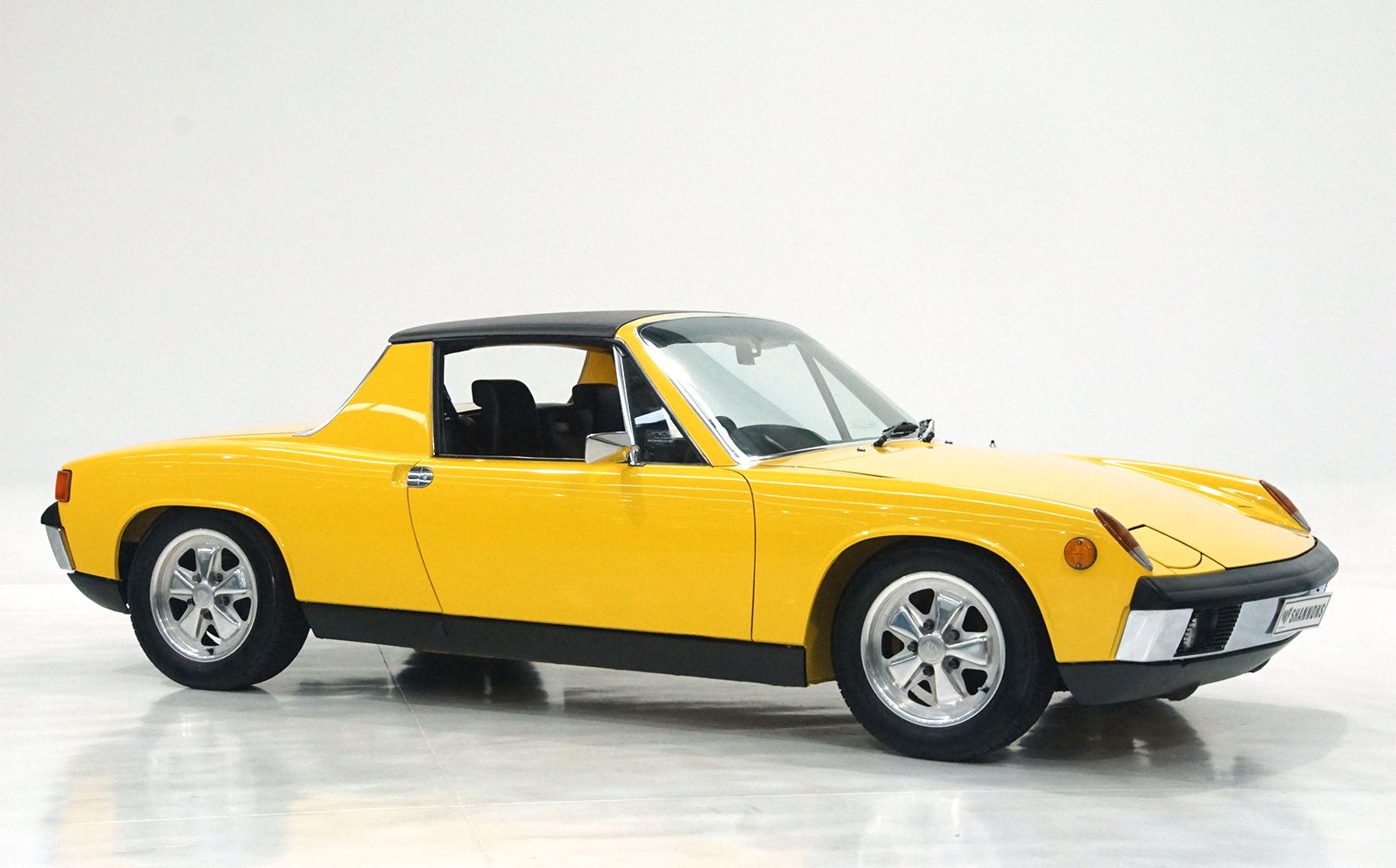 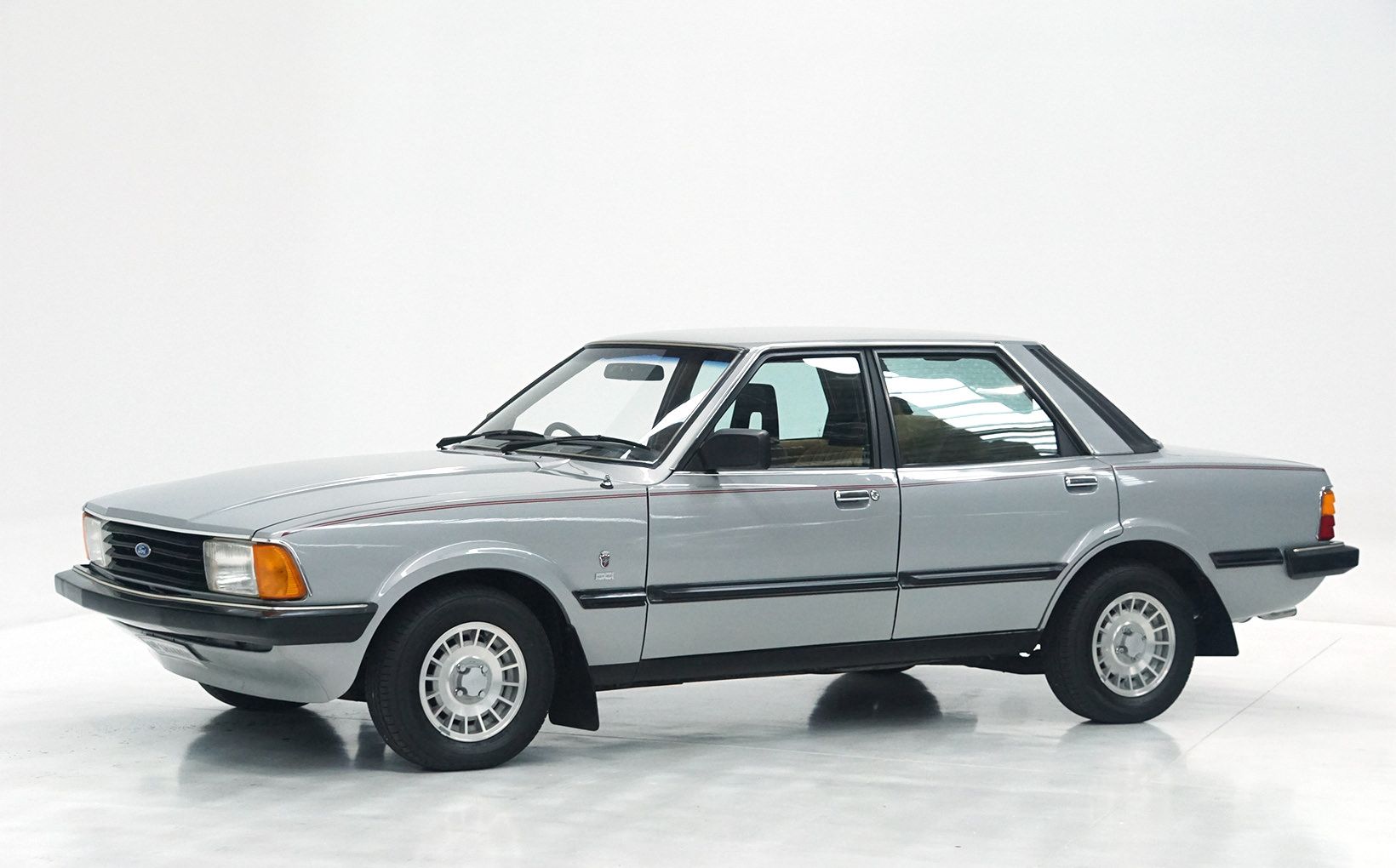 Auction surprises included the excellent $28,000 achieved by an amazing, time-warp and one owner 1981 Ford TF Cortina Ghia 4.1 litre sedan showing an indicated 60,829km at the time of cataloguing.