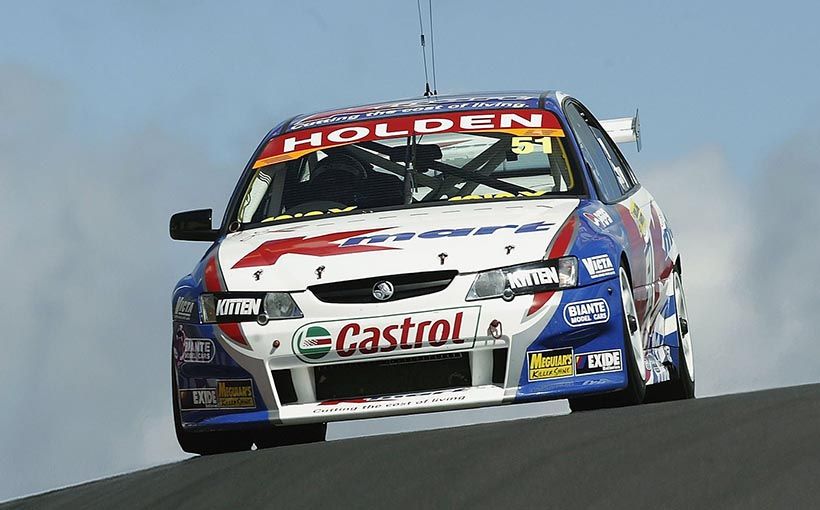 Arguably the most memorable moment of the VY-VZ Commodore era in V8 Supercar racing was Greg Murphy’s record-smashing qualifying lap to nail pole position for the 2003 Bathurst 1000. It is still widely referred to as ‘The lap of the Gods’.

In V8 Supercar racing, Holden’s VY and VZ Commodores appeared to be mild evolutions of their highly successful VT-VX predecessors. However, there were substantial changes under the skin, with adoption of key engineering features of their Falcon rivals to equalise performance.

Even so, these Ford-infused Holdens continued The General’s dominance of the Bathurst 1000 established by their forebears by claiming three consecutive Mountain victories, plus a V8 Supercar championship over four seasons.