Rover P6 3500: The UK Factory Prototype That ‘Died’ Down Under 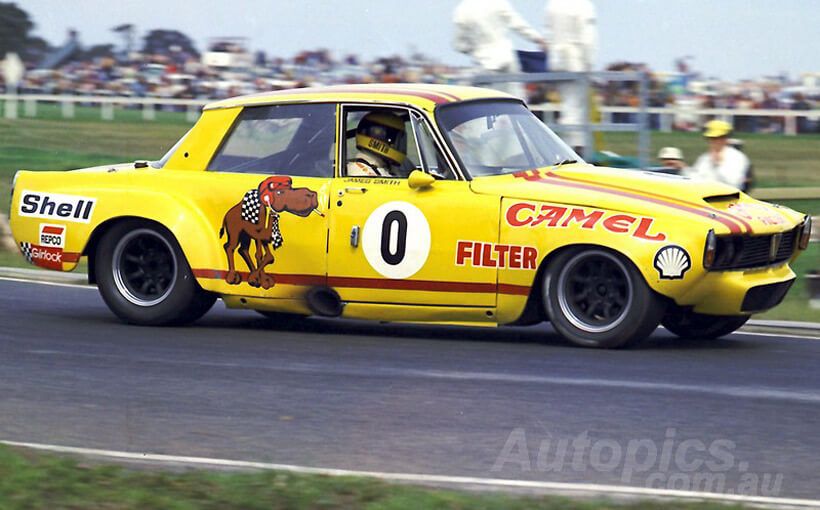 Hard to believe that Jim Smith’s infamous P6 Rover V8 sports sedan started life as an exotic factory-built prototype that gave Porsche a hell of a fright (well, for a while anyway) at the Nurburgring. Here Smith is manhandling the recalcitrant Rover at Sandown Park in 1973.

Original factory or ‘works’ race cars are always sought after by collectors, which is a good thing because to preserve their rarity and value they are virtually guaranteed to remain as originally designed and built. Sadly this rare Rover V8 prototype was robbed of such status, after it was modified beyond recognition for Australian sports sedan racing in the 1970s.

The drastic surgery it underwent to (unsuccessfully) make it competitive with the big guns of local sports sedan competition irrevocably destroyed its factory-built integrity; sort of like cutting up a genuine works Trans-Am Mustang or Camaro. However, this beast was even rarer, as it was one of only two commissioned by British Leyland for domestic and international Group 2 touring car racing.