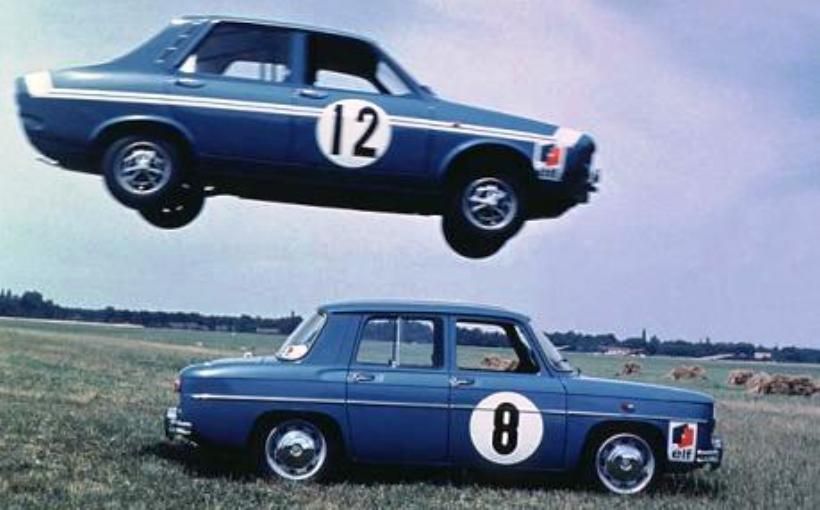 High hopes. Renault expectations that its new 12 Gordini would soar to greater heights of motor sport success than its R8 predecessor would not be met. The switch from rear engine/rear wheel drive to front engine/front wheel drive proved to be a critical shortcoming in competition use. (Image from: www.telegraph.co.uk)

Renault Australia’s victory over the Holden Dealer Team in the 1970 Australian Rally Championship, using its potent R8 Gordinis, had such a positive effect on image and sales that the company was keen to launch another assault in 1972 with its new front wheel drive Renault 12 Gordini – but this time Holden’s lion was roaring and ready to pounce.

A year is a long time in motor sport and by the time the new works-backed Renault 12 Gordini attack led by 1970 ARC champion Bob Watson was underway, Holden’s LC Torana GTR XU-1 had more than a season of intense competition and development behind it.