Mitsubishi Starion: The Series Production stars and Group A cars 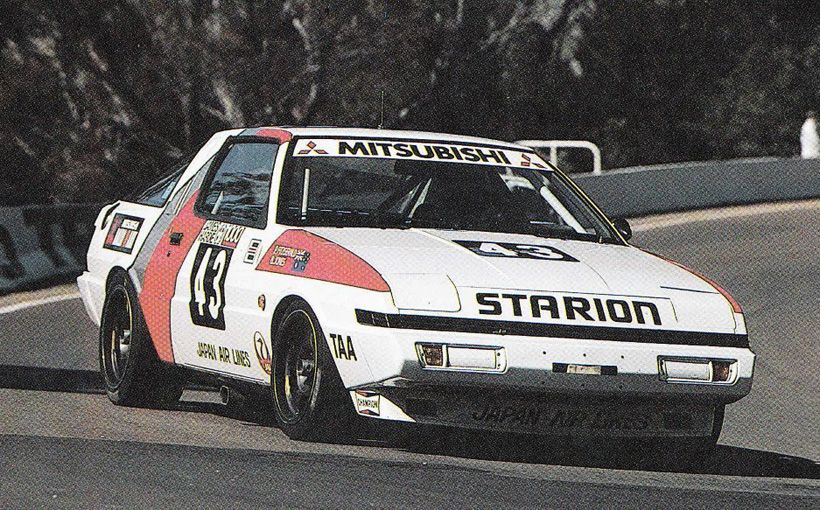 The Australian Mitsubishi Ralliart Group A Starions were good-looking factory race cars with a tonne of untapped potential. This is the ill-fated JB Starion shared by Peter Fitzgerald and Brad Jones that was eliminated by a first corner collision with another car in the 1985 Bathurst 1000.

“With proper development and homologation of parts, they could have been equal to the (Ford) Sierras,” racing great Kevin Bartlett told Shannons Club as he reflected on a brief and frustrating time in his career racing the ‘works’ Mitsubishi Starion in 1980s Group A touring car racing.

“The wheelbase and track dimensions were well suited to racing. I liked the way it handled and overall it was quite a good little car to drive, but it was mainly the engine (in Group A form) that let it down.