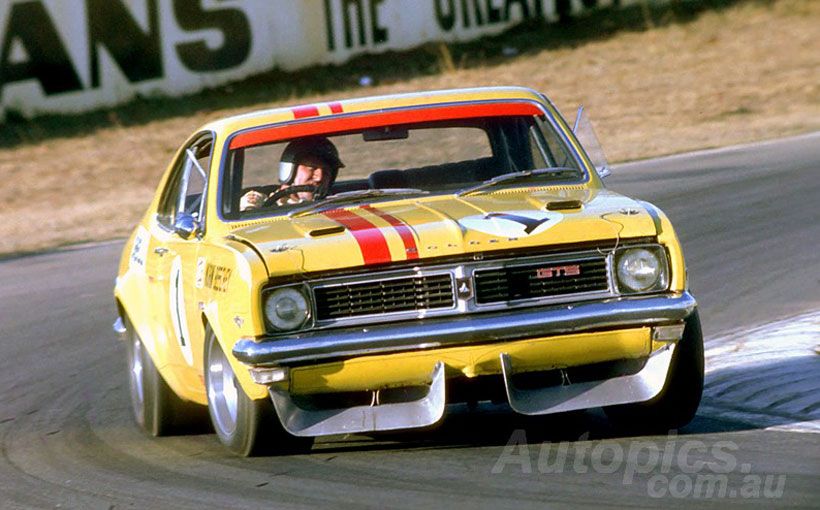 Norm Beechey immortalised the HT Monaro GTS 350 by winning the 1970 ATCC. His car's huge front air scoops for brake and engine cooling seemed to grow in direct proportion to the increased competition Beechey had to contend with in 1971 (as seen here) and his final season in 1972. Engine upgrades during that time included dry-sump lubrication and Repco-modified Lucas fuel injection.

Holden’s enviable motor sport legacy is largely credited to the success of Toranas and Commodores. However there will always be a special place reserved for the unique achievements of the mighty HT Monaro GTS 350, which not only won the Bathurst 500 on debut but was also the first Holden and first Australian-made car to win the Australian Touring Car Championship.

Stormin’ Norm Beechey took his rightful place amongst the immortals of Australian motor sport when he won the 1970 ATCC. Up until then the nation’s premier touring car title had been dominated by imported makes since its inception in 1960; firstly Jaguar Mk I and Mark 2 before the mid-‘60s V8 onslaught of Ford Mustangs.