Put a sporting Morris in your Garage 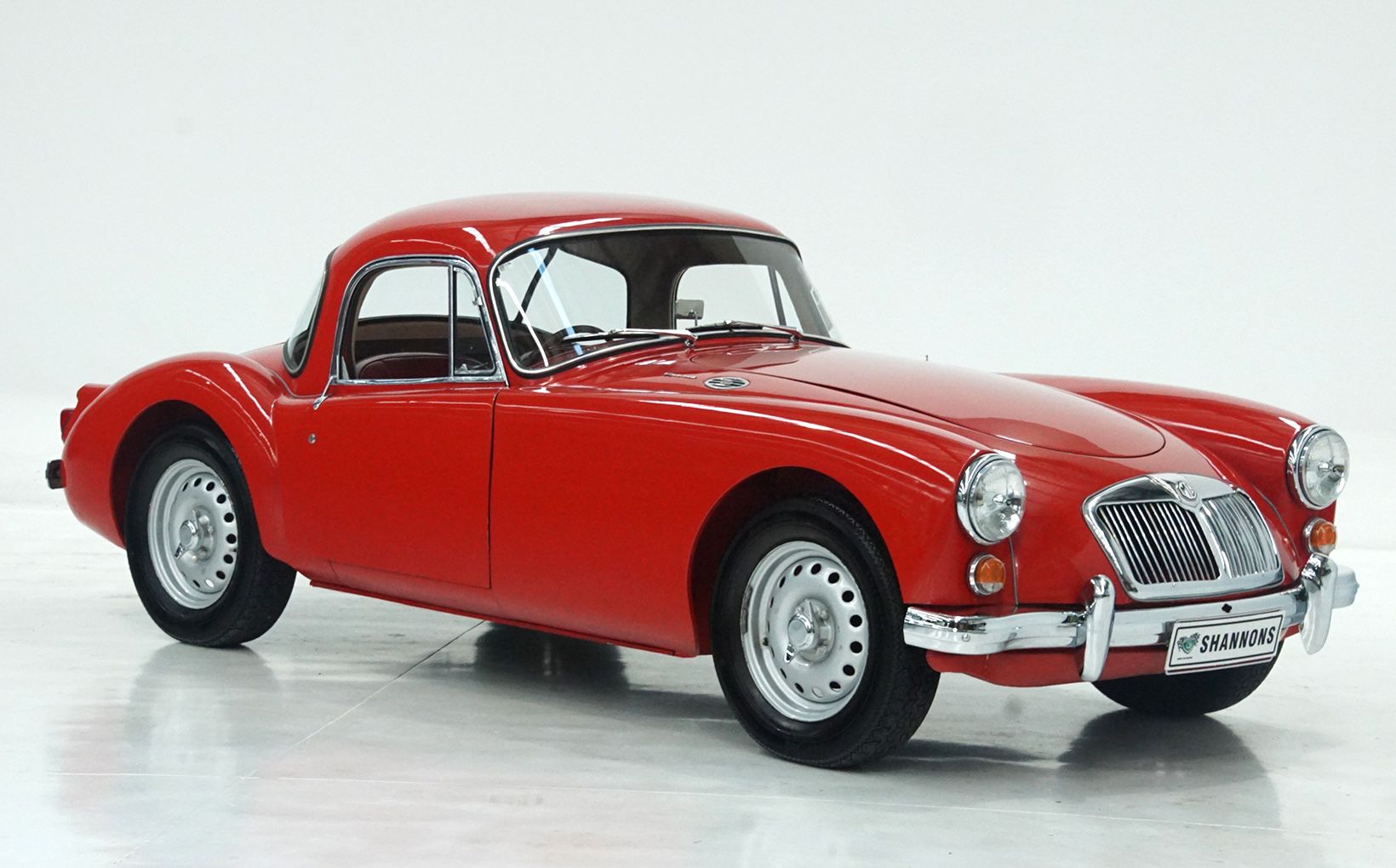 Life for dashing young men was never the same after William Morris opened Morris Garages, a retail sales and service centre in Oxford in 1920.

However, it took until July 1930 before his private hobby was incorporated as the M.G. Car Company Limited and produced its first distinctively-styled M.G.-branded sports cars that every dashing Briton desired.

Shannons have four collectible examples crossing the block at its Melbourne Spring Auction on September 23. 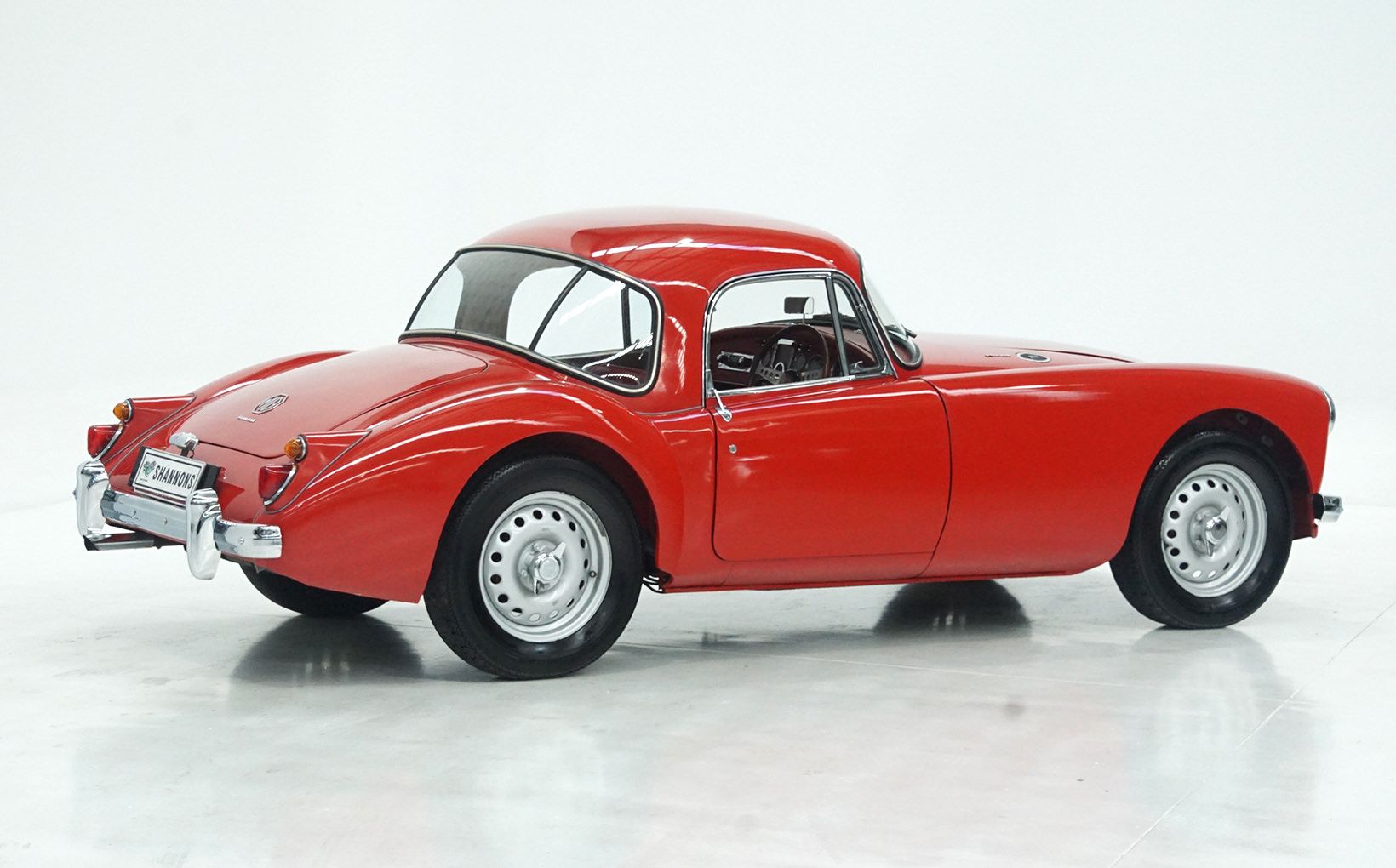 The highlight for MG collectors is an extremely rare 1959 MGA Twin Cam 1600 Coupe – one of just 310 built out of total of just 2,111 open roadsters and coupes – that is ready for a further refresh to complement its rarity.

Although only in production for two years, from early 1958 to early 1960, the MGA Twin Cam remains one of the most sought-after of all Post War MGs today, both for its period high performance and rarity.

The heart of the Twin Cam was its a totally new design 1588cc, four cylinder engine that came with a special light alloy cross-flow cylinder head, twin overhead camshafts and a very high compression ratio of 9.9:1 that in combination allowed it to develop a then-lusty 80.5kW (108HP).

Originally delivered new to America, this Twin Cam then went to New Zealand, en route to Australia. As an older restoration, its exterior finish is showing patina commensurate with age, but it’s all there, including its unique twin cam engine and signature silver-painted Dunlop centre lock steel wheels and it could easily be brought back to life to unlock its full potential.

This exceptionally rare car, which could be the pinnacle of any MG collection or a valuable prize for any enthusiast or restorer, is expected to attract international interest and sell in the $65,000-$75,000 range. 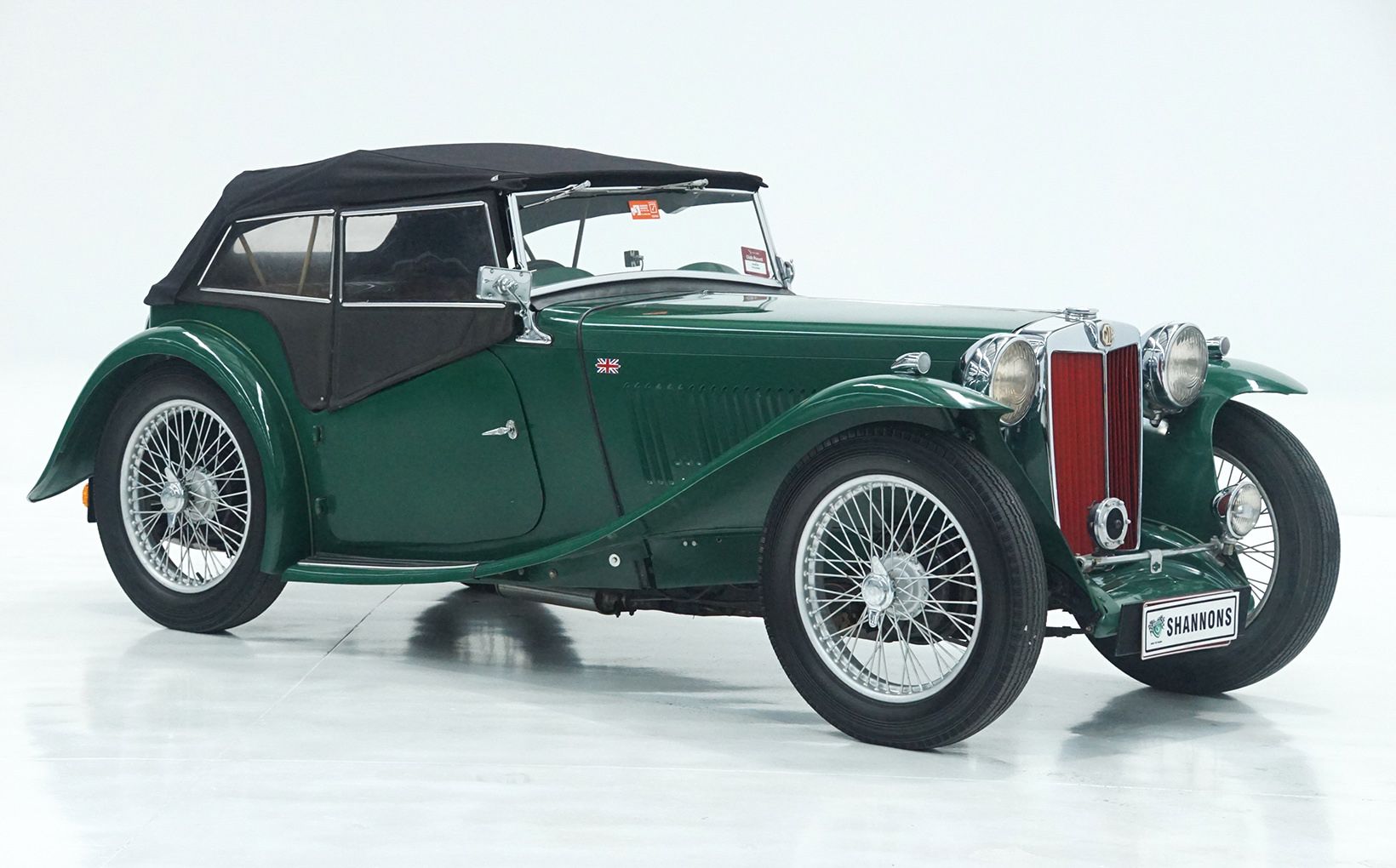 Very desirable for Pre-War MG enthusiasts is a 1937 MG TA 1250 Roadster that is offered in complete and good condition.

This first model of the legendary T-Series range was built in small numbers compared with the Post War T-Series, making surviving examples sought after and very collectible today.

Finished in classic British Racing Green with a red grille, this 1937 TA was rebuilt 10 years ago and comes to auction complete, with Shannons expecting it to sell in the $34,000-$42,000 range. 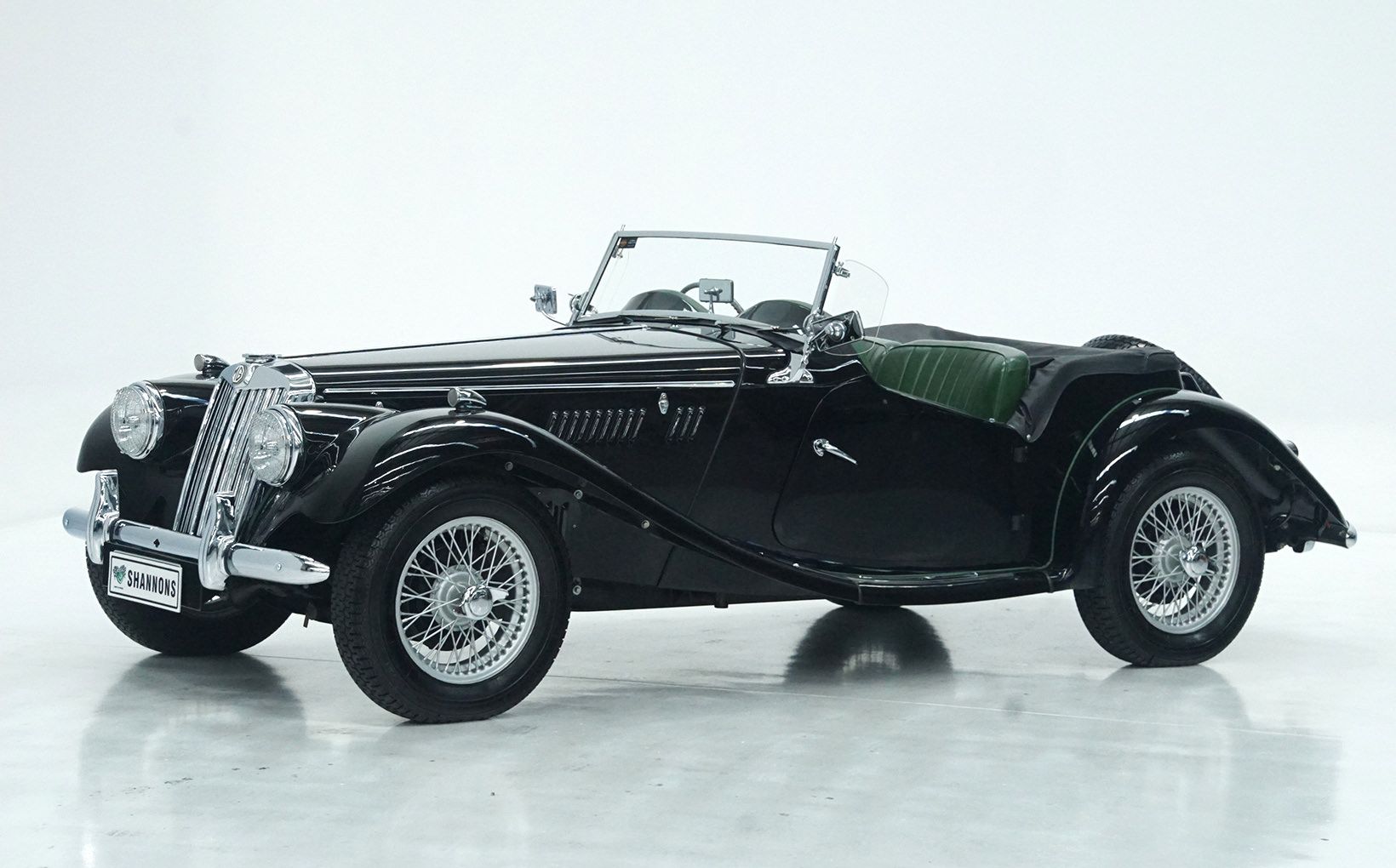 A Post-War Classic MG that is also expected to be in high demand at the auction, is a superbly-presented Jet Black 1954 MG TF with contrasting Green leather trim that is fitted with a number of sought-after period accessories.

Sitting on silver-painted wire wheels and equipped with exterior mirrors, wind-wings, Lucas P100 headlights with wire mesh protectors, a tonneau cover and a Pearlcraft-finish steering wheel, the TF also comes with an original handbook and workshop manual, adding to its desirability as a show car.

Because of its immaculate condition and status as arguably the most desirable of the Post-War MG T-series models, Shannons expect it to sell in the $30,000-$40,000 range. 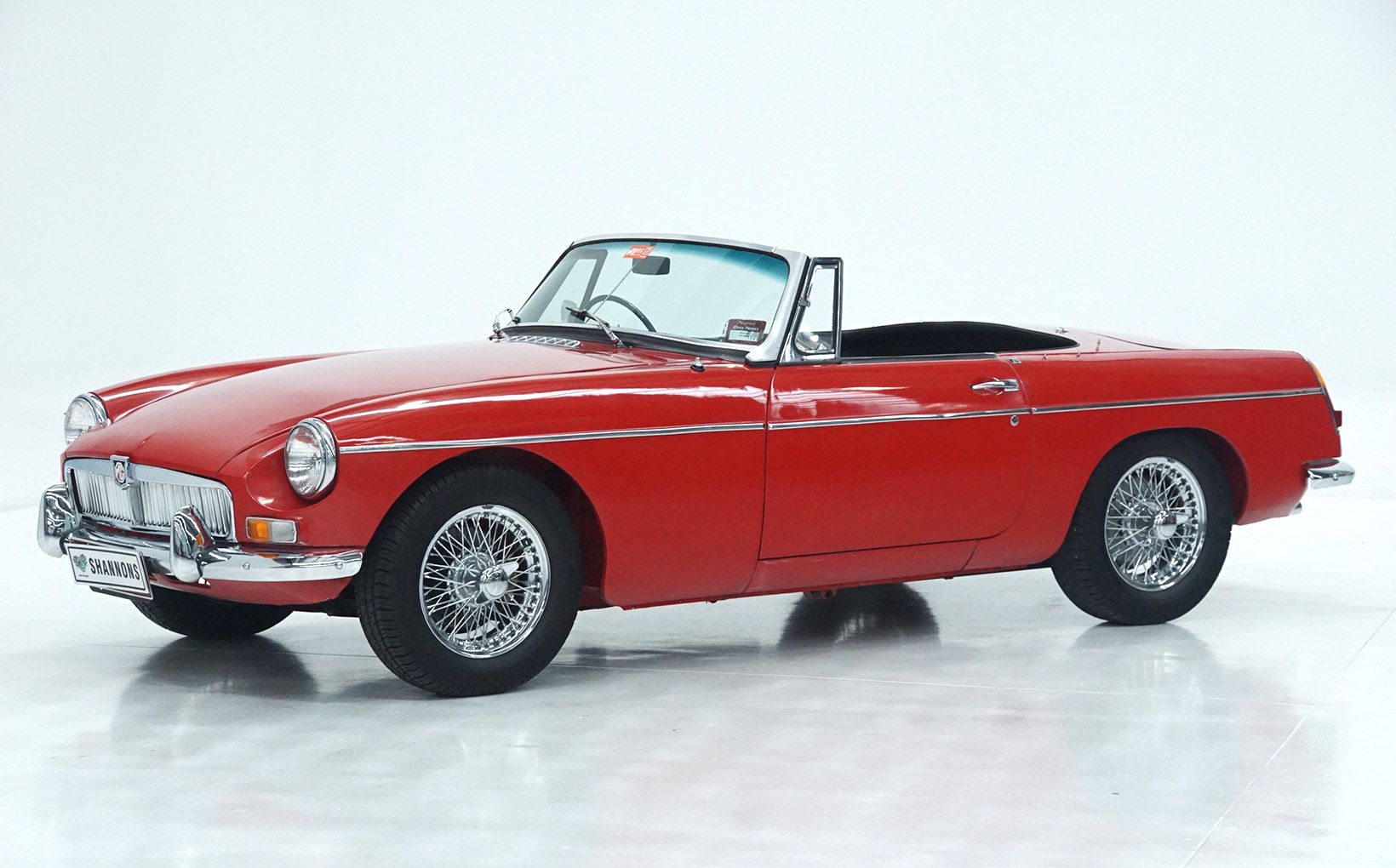 Completed in first year of Australian production, body build number 562 was the 62nd MG B body produced by the British Motor Corporation at its Waterloo, Sydney plant, adding to its collectibility.

The roadster comes to auction from a private collection of rare MG models and is finished in red with a black top and black vinyl trim, chrome wire wheels and a Datsun five-speed manual gearbox in place of its original MG four-speed box.

While in need of minor TLC, this very early 1963 MGB is offered with ‘no reserve’ making it a very attractive introduction to MG ownership and is expected to sell in the $10,000-$14,000 range.