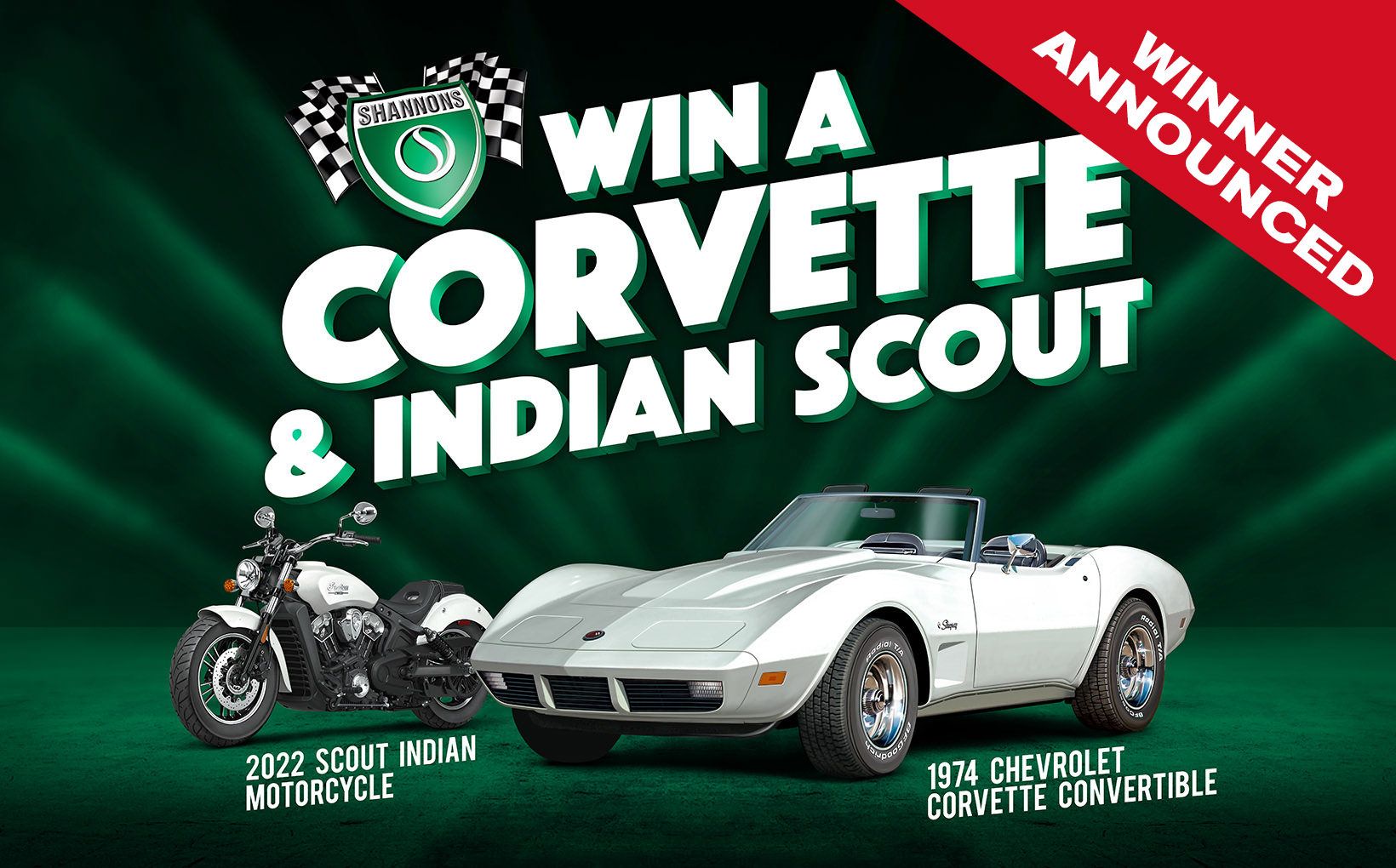 ‘Absolutely stoked’ were the words of Damian from Queensland when told that he had won up to $100,000 in prizes in the Shannons Corvette & Scout Indian Motorcycle competition. Damian and his wife Caroline were thrilled when told the prize included a 1974 Chevrolet Corvette Convertible and 2022 Scout Indian Motorcycle, and 12 months Shannons comprehensive insurance and Roadside Assist on both the car and bike.

Damien admits that he only joined Shannon in the last 12 months after all his enthusiast mates recommended Shannons. Now he has all his cars and his home with Shannons. The Corvette will be an excellent addition to their current collection of a 1927 T-Bucket Hot Rod, 1981 Camaro, Jeep Wrangler and Mazda BT50. Damien is also a keen motorcyclist and is keen to show off his new Scout Indian motorcycle to one of his mates who has an Indian motorcycle too.