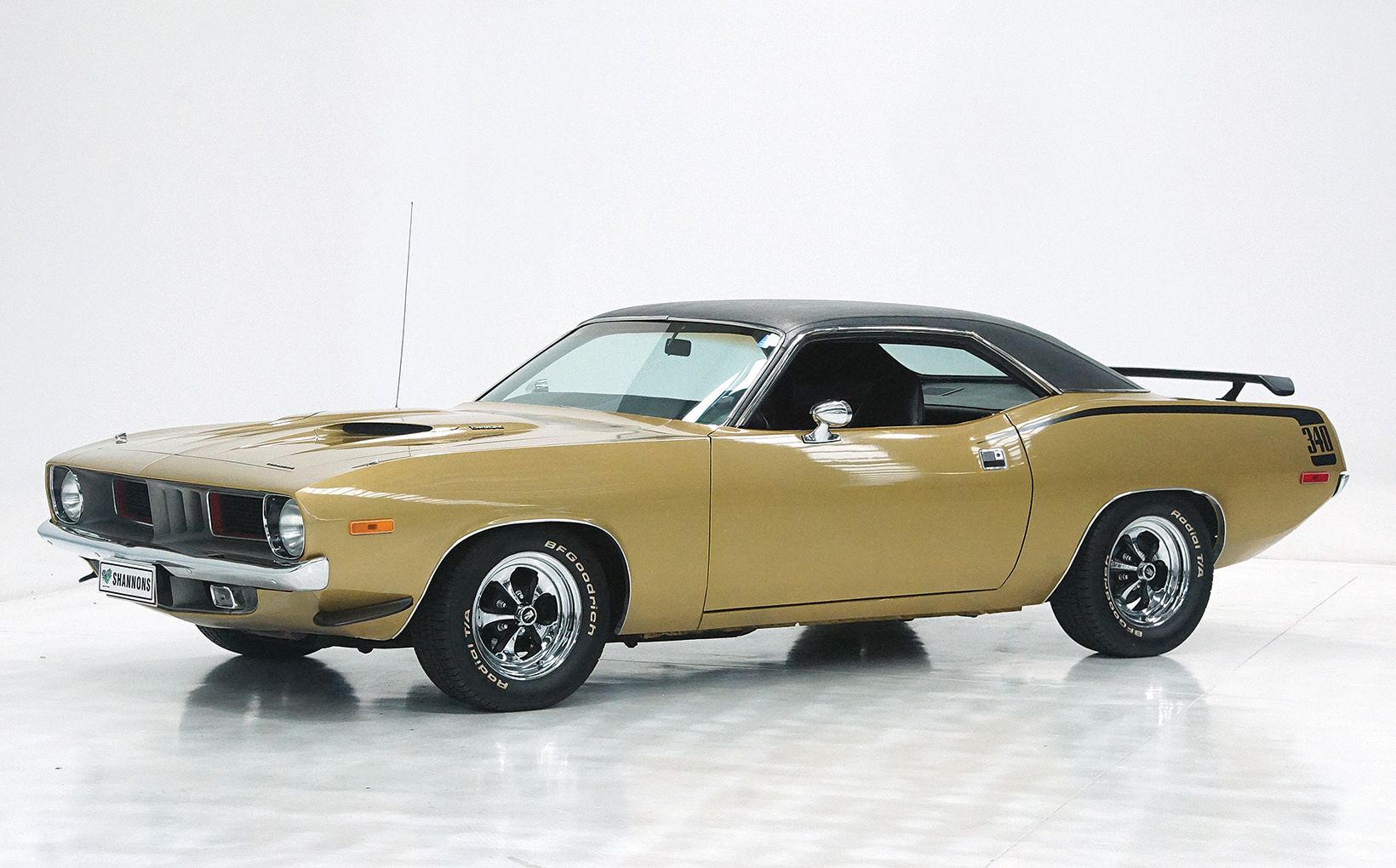 Enthusiasts have welcomed Shannons timed Online Auction, with offers already placed on 90 per cent of all lots in the first week of bidding. 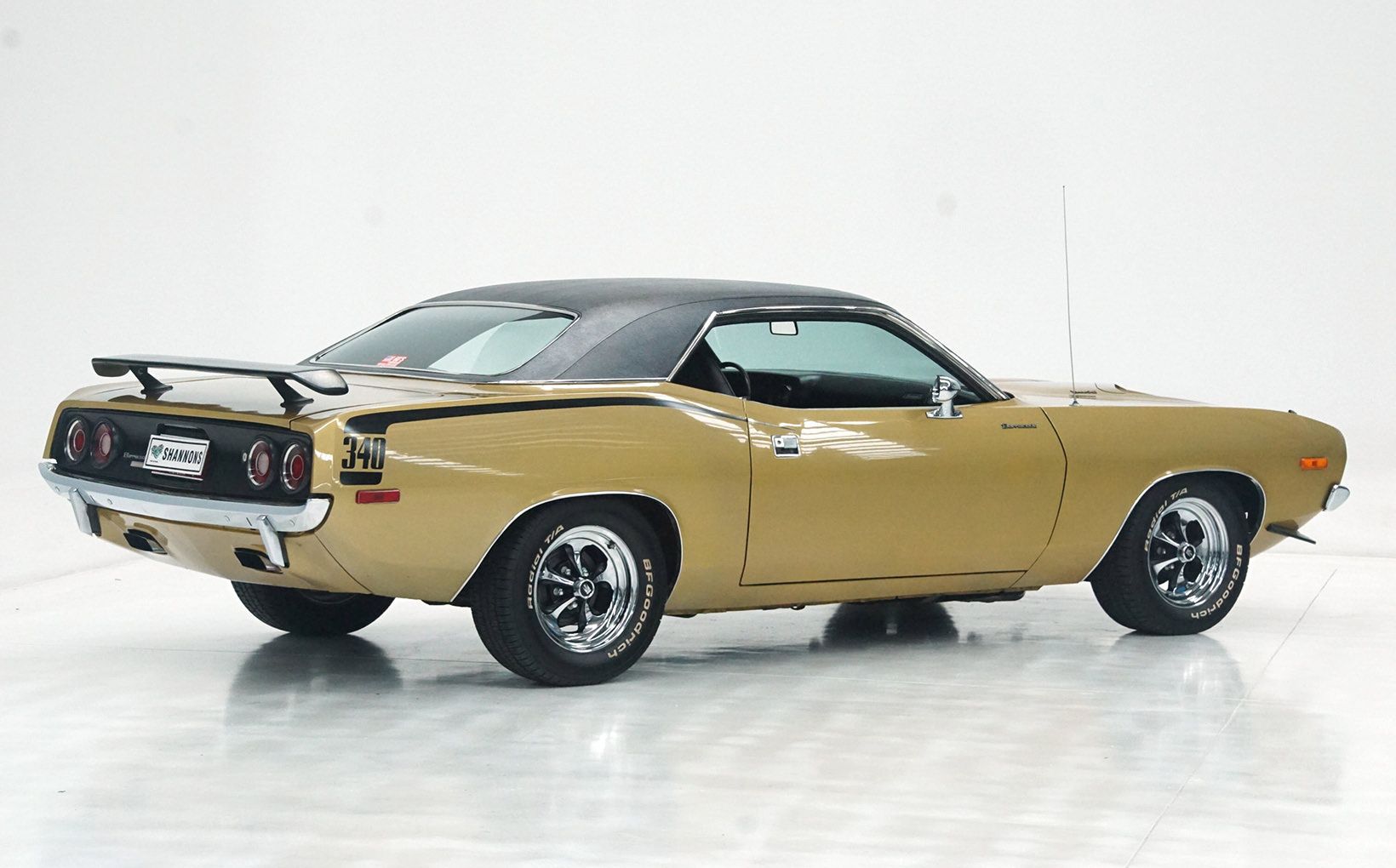 This 1972 Plymouth Barracuda 340 V8 US Muscle Car has already attracted strong bidding with nearly a week to go in Shannons timed Online Auction.

With strong numbers of registered bidders embracing the online concept and less than a week still to go until final bids closes from 7pm on June 3, Shannons National Auctions Manger Christophe Boribon said the response had been very encouraging and underscored how Shannons had remained relevant in different times.

“We are already seeing a lot of interest at this early stage, with 30-plus vehicles already meeting their reserves and further bidding activity expected in the final days.” 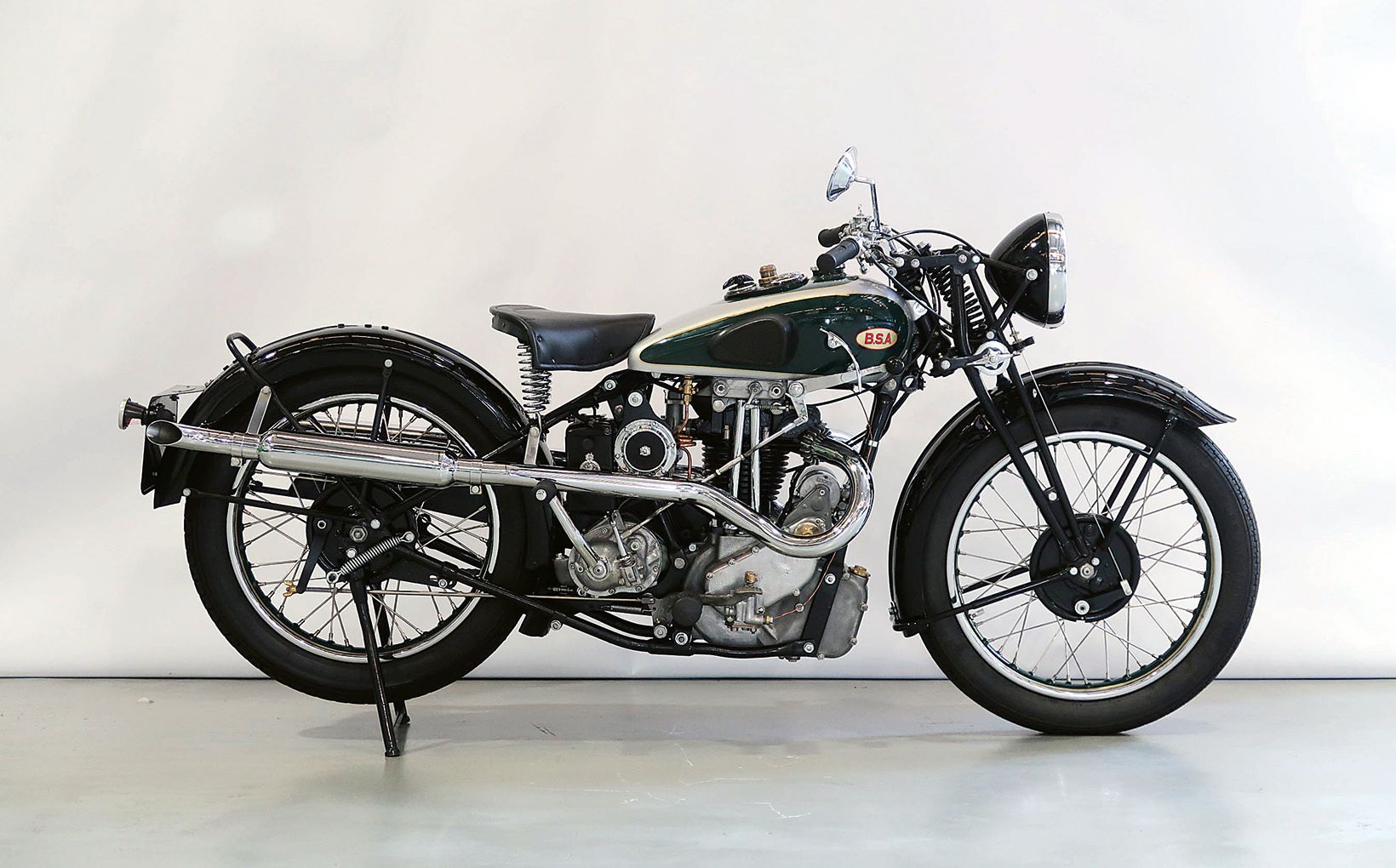 This restored circa-1935 BS Model W35-7 500cc with a rebuilt motor and numerous new parts offered with ‘no reserve’ is already the most popular of the seven motorcycles on offer. 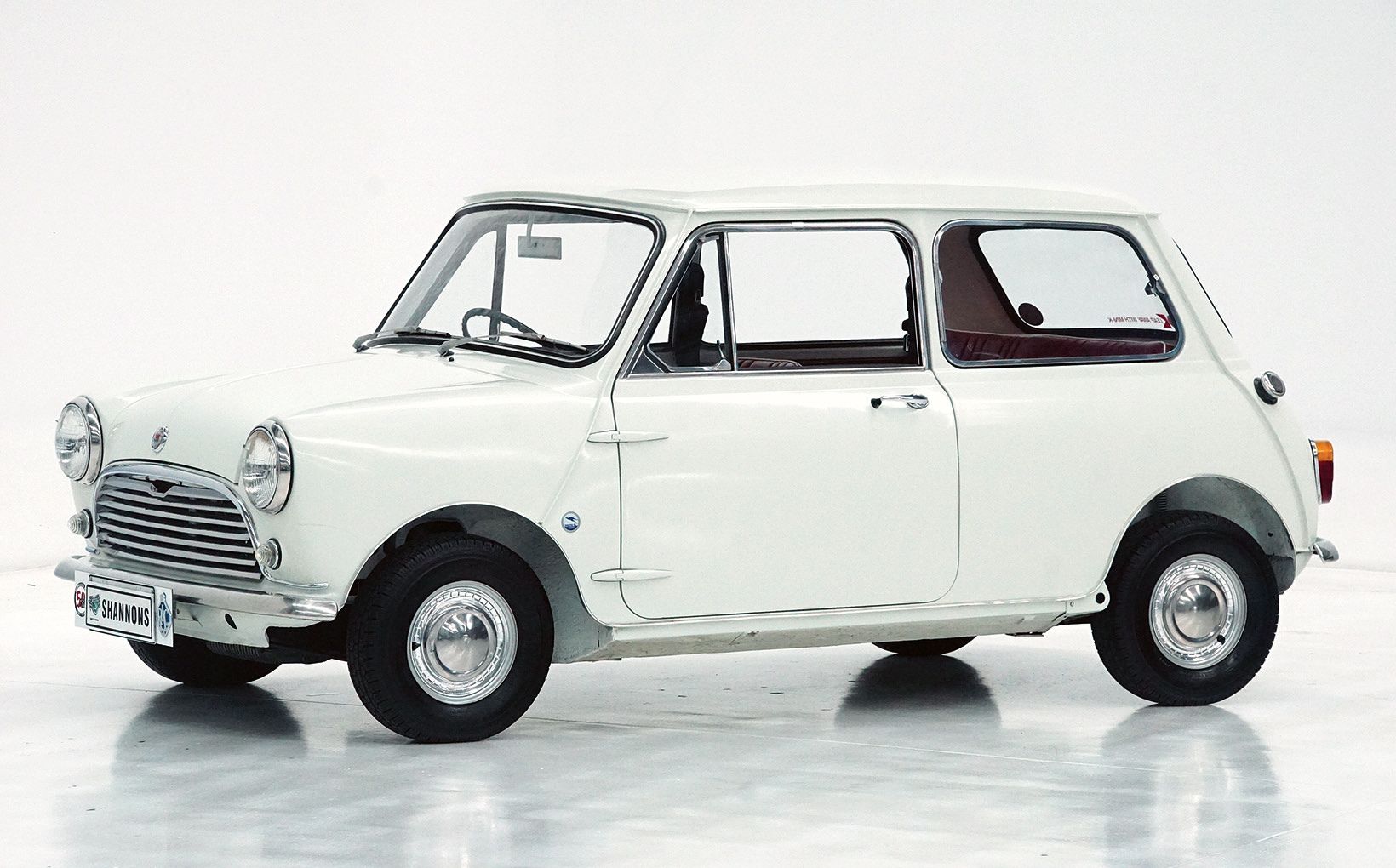 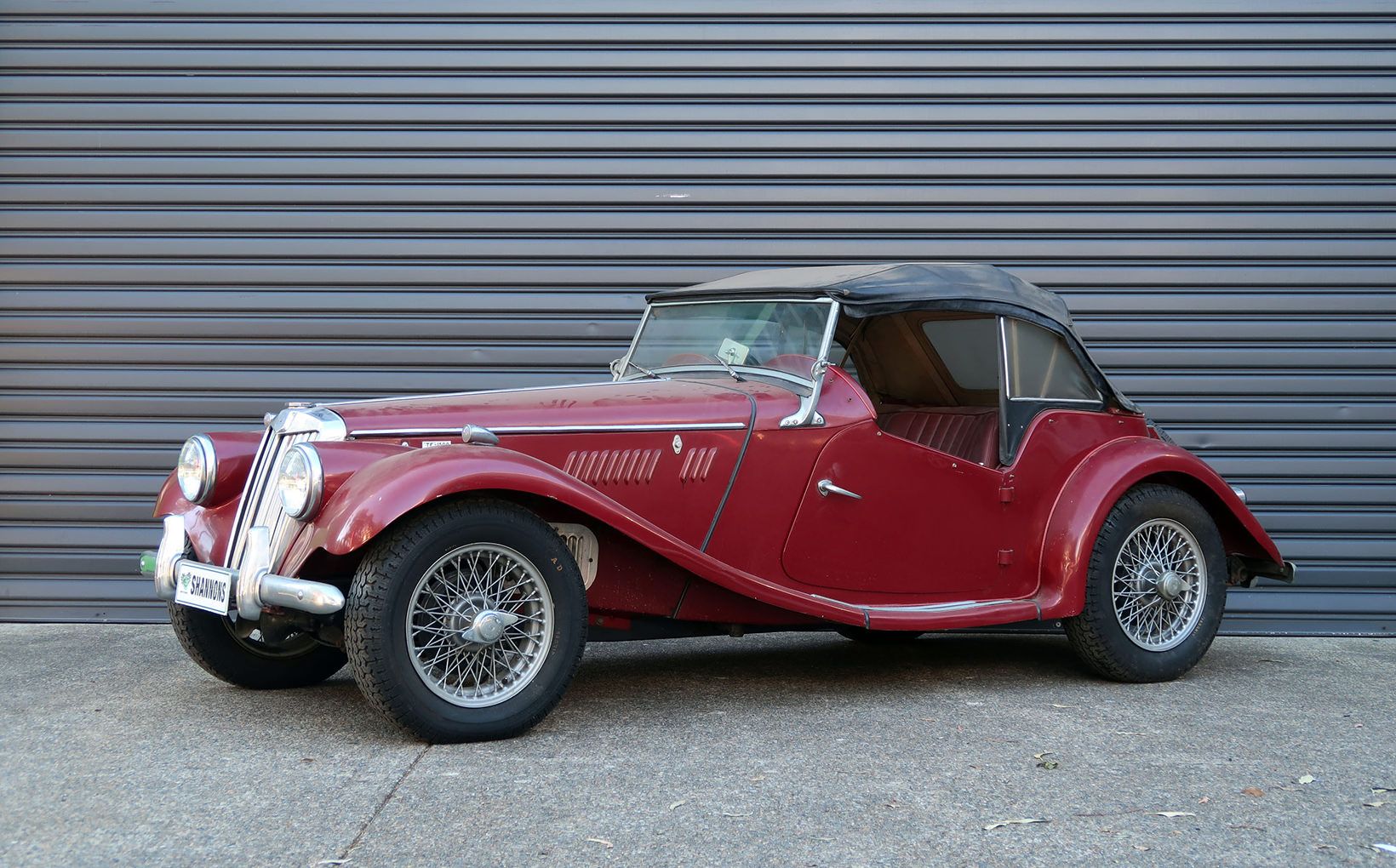 This 1954 MG TF 1500 is one of the two ‘no reserve’ classic MGs in project condition to have already attracted strong bids.

In more good news, Shannons Melbourne and Sydney showrooms this week welcomed back potential bidders, within limited inspection hours from 10am-4pm Mondays to Fridays and this Saturday from 10am-2pm to cater for enthusiasts who have gone back to work.